Trending:
Can you guess which is the British city with the best neighbours? Credit: Alamy Stock Photo

It turns out the British rather like the people living next door to them — particularly those in a coastal Hampshire city.

If you are looking for a house with friendly neighbours, Southampton is the place to go. According to a new survey from McCarthy Stone, the Hampshire city tops the charts for neighbourly relationships, with more than half of residents declaring themselves happy with the people that live next door to them.

Plymouth and Glasgow followed in second and third place, with Brighton and Manchester lying fourth and fifth respectively.

Even London, which normally gets a bad rep when it comes to the friendliness of its residents, scored reasonably highly, landing seventh place, with 39% of the survey respondents saying they liked their neighbours — right on the national average.

But if you are looking for people that will go over and above to be kind to you, you might want to head to Liverpool. Ranking sixth overall, it came first for acts of neighbourly kindness — from something as simple as collecting a parcel on your behalf all the way to looking after your house in your absence or even picking up your children from school. Newcastle was hot on the Merseyside city’s heels, with Belfast ranking third.

Perhaps most significantly, however, the McCarthy Stone survey found that the pandemic has strengthened community bonds across the country, with 18% of respondents saying that they wouldn’t have made it through this difficult year without their neighbours’ support and 15% revealing that the people next door saved their life.

To repay this kindness, more than a third of those surveyed spent money on their neighbours, whether giving them presents, helping them pay their bills or treating them to a takeaway meal.

Move to the UK’s friendliest cities 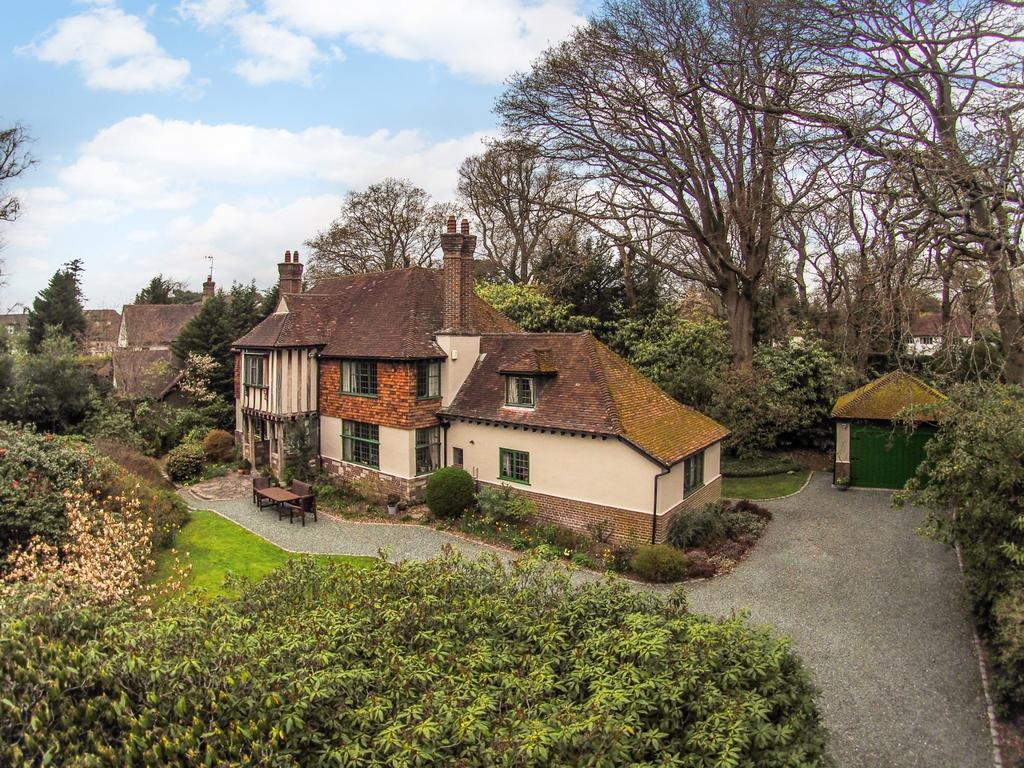 Dating from 1932, this five-bedroom family home in Bassett, Southhampton, is full of period atmosphere.
For sale at £850,000 via Pearsons — see more pictures or enquire with the agent for further details 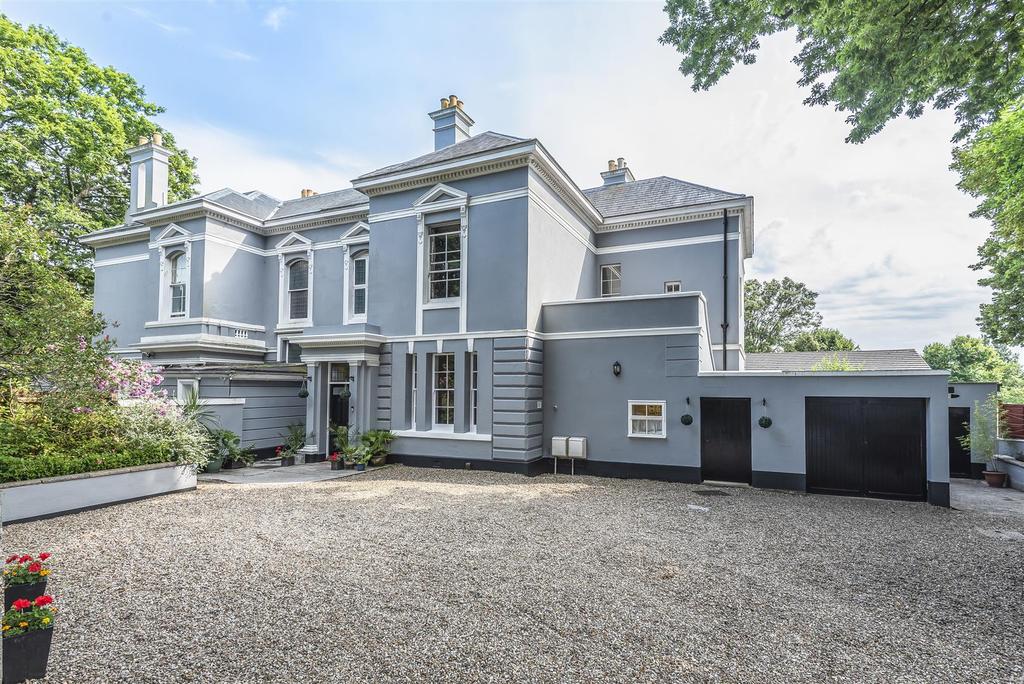 This Grade II-listed, Victorian semi-detached house combines original charm with light, space and a south-facing garden.
For sale at £575,000 via Stags — see more pictures or enquire with the agent for further details 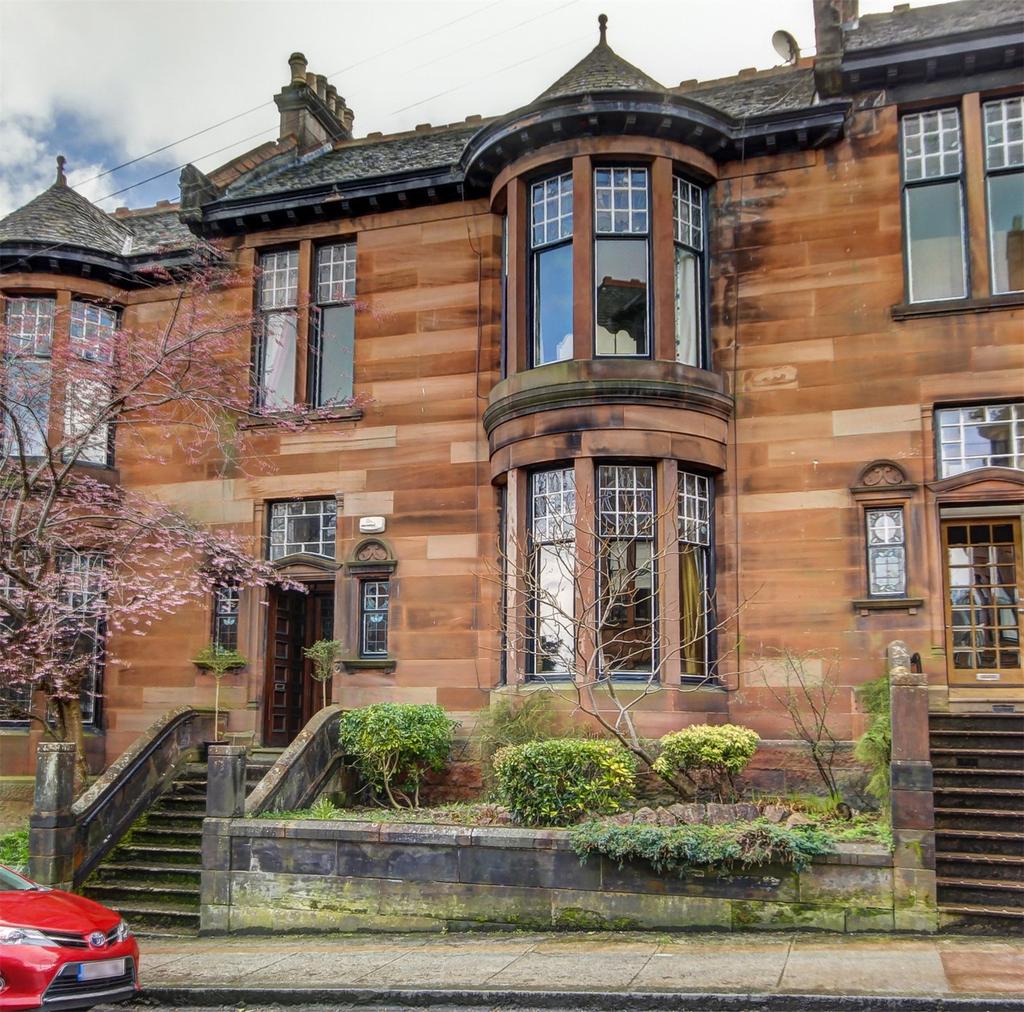 This magnificent red sandstone house in Glasgow’s West End is rich in magnificent features, including a glass cupola in the hallway.
For sale at £1.1 million via Savills — see more pictures or enquire with the agent for further details