Situated about two miles to the south-west of Upton-upon-Severn lies the Eastington Hall Estate, a magnificent Tudor mansion surrounded by 341 acres of beautifully landscaped gardens and grounds, which is on the market via Savills for £8 million.

The eight bedroom property is based upon a late thirteenth century manor house, built on the site of the medieval village of Eastington. The timber frame building, constructed principally of stone under a tiled roof, is Grade I listed and in Pevsner’s words is described as “a splendid piece of timber framed architecture”. Indeed, the interior and exterior woodwork benefit from fine carved work, including vine trails, gargoyles and rose motifs. 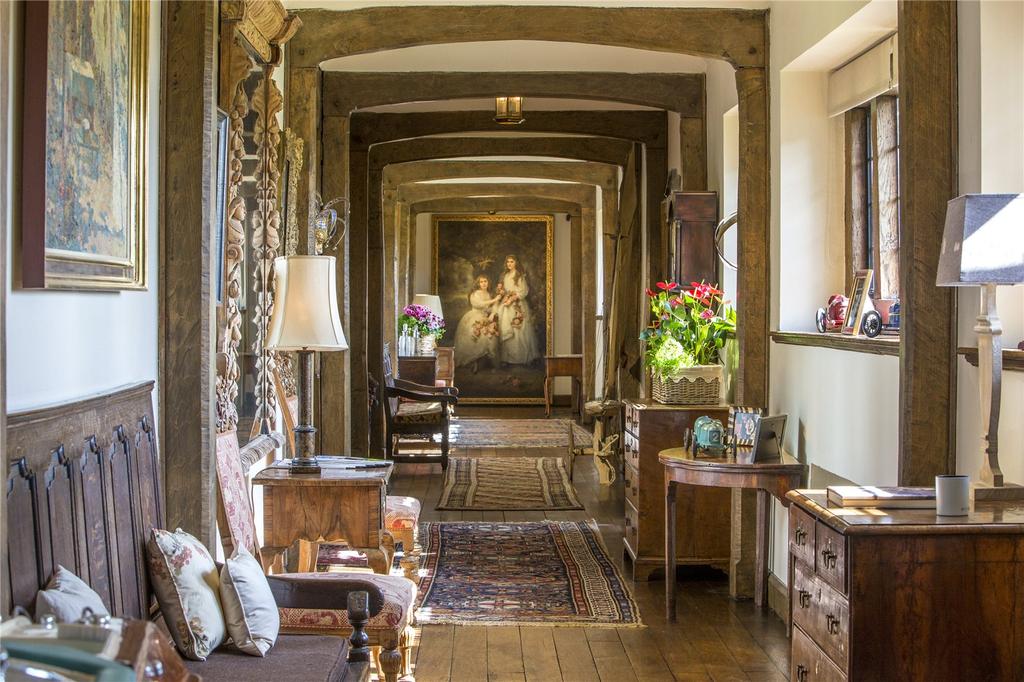 The Great Hall boasts two original base cruck trusses with collar and scissor rafter roof above dated to about 1280. The Great Hall was then enlarged in the fifteenth century to create the West Wing – this modification can still be seen today. 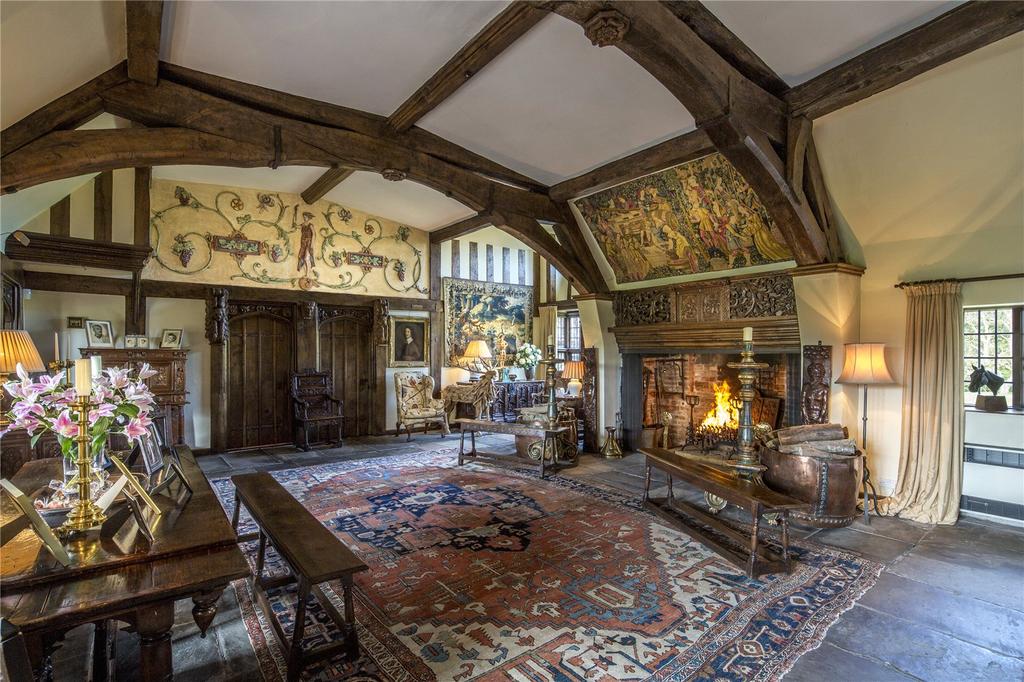 Eastington remained largely unaltered from the fifteenth century to the early twentieth century, when, in 1911, Mademoiselle de Montgeon renovated and enlarged the property to the form seen today. During the 1920’s, Radcliffe Hall wrote part of “The Well of Loneliness” from Eastington, and the Great Hall was also used to store some of the treasures of the Tate Gallery during the Great War.

Boasting six reception rooms and eight bedrooms, the house benefits from a wealth of historical features and many of the smaller family rooms have been modernised to create comfortable living space.

In particular the kitchen and breakfast room as well as the upstairs morning room have lime washed panelling creating a light more modern feel. In total, the house extends to about 14,000 square feet.

Outside, on the south side of the house, is a flagged terrace giving way to wide open lawns with a central ornamental fountain and flanked by shrubberies, herbaceous borders and mature beech hedging.

On the east side of the property are further extensive lawned areas incorporating a water garden with waterfalls and ponds and on the west side of the house is a heated swimming pool surrounded by flagstones, an En-Tout-Cas tennis court and a timber and tile Pavilion.

The present owner has undertaken a comprehensive programme of careful and sympathetic restoration and improvements to the property, cottages, outbuildings and grounds. These include re-roofing, the installation of a new central heating systems, electrical re-wiring, and the installation of smoke, fire and security alarm systems. 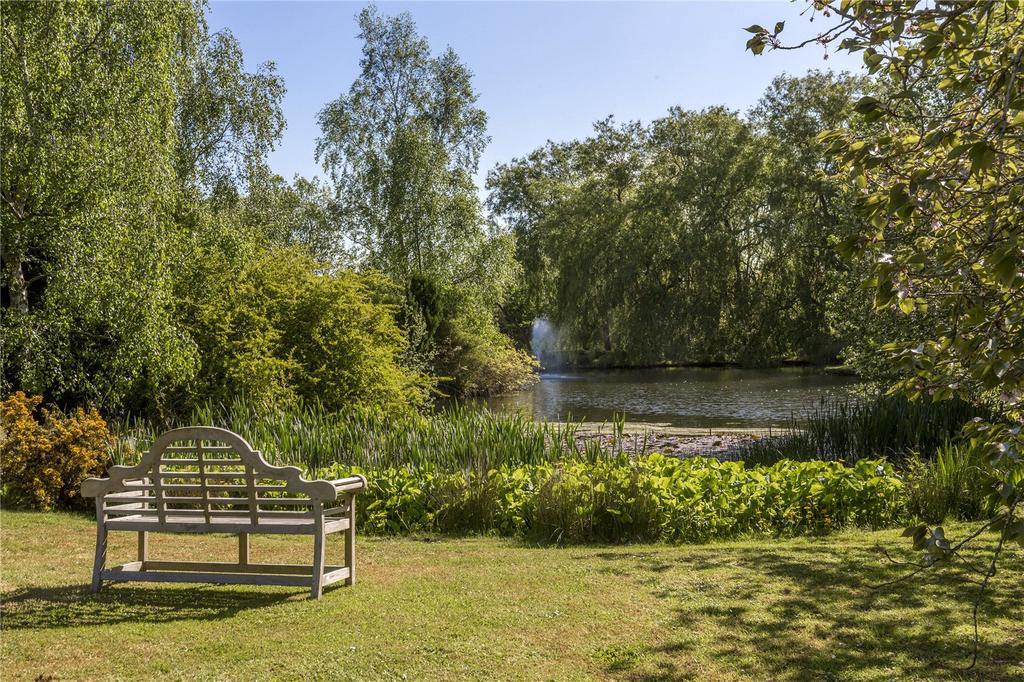 Now on the market with Savills at a guide price of £8m, Eastington Hall provides a rare opportunity to live a substantial house of architectural and historic significance in complete comfort.