Half a mile from St Margaret’s Bay, an attractive seaside village nestling in the famous White Cliffs of Dover, is this ancient, nine-bedroom manor house which is described by the agents as ‘one of the most historically important Grade II listed houses in the area.’

There has been a house here for a thousand years or so — the property is mentioned in the Doomsday Book — but much of the appearance of the place as it stands now dates to the Gibbon family’s ownership in the 16th century.

There are six bedrooms, a beamed wine cellar and also a cottage and hut that come with the sale.

For sale with Marshall & Clarke. See more pictures and details about this property. 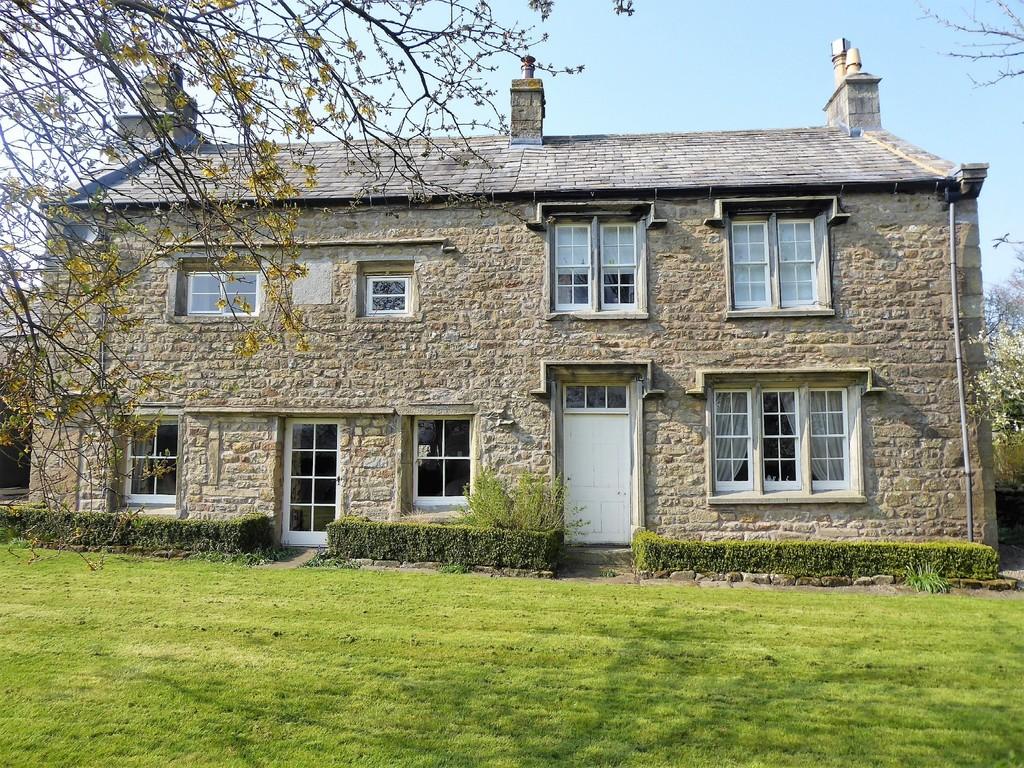 There is a date of 1664 carved above the door of Lower Hardacre, but this is actually a Tudor house dating to 1587 — the 1664 was a refurbishment and extension almost a century later at this superb, stone-built home near Bentham, sandwiched between the Forest of Bowland and the Yorkshire Dales. 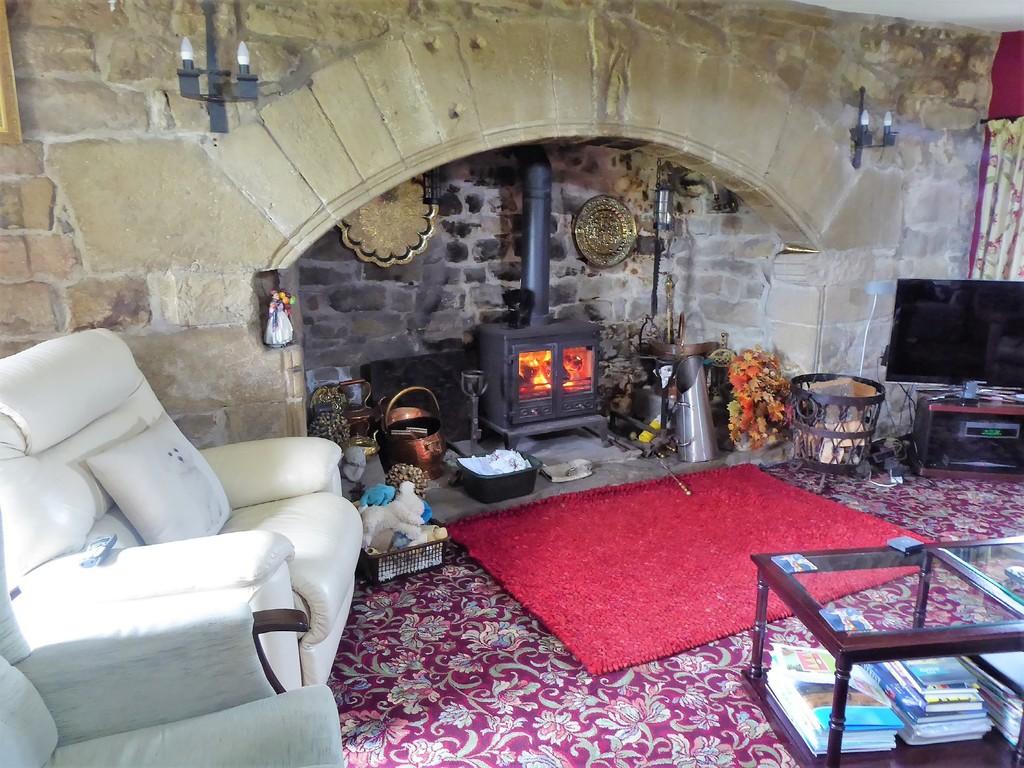 The place could do with some updating, but it’s a fine, spacious four-bedroom family home with lovely gardens, fishing rights and some wonderful features — not least the stone mullioned windows and a wonderfully cosy inglenook fireplace.

For sale with Fisher Hopper. See more pictures and details about this property. 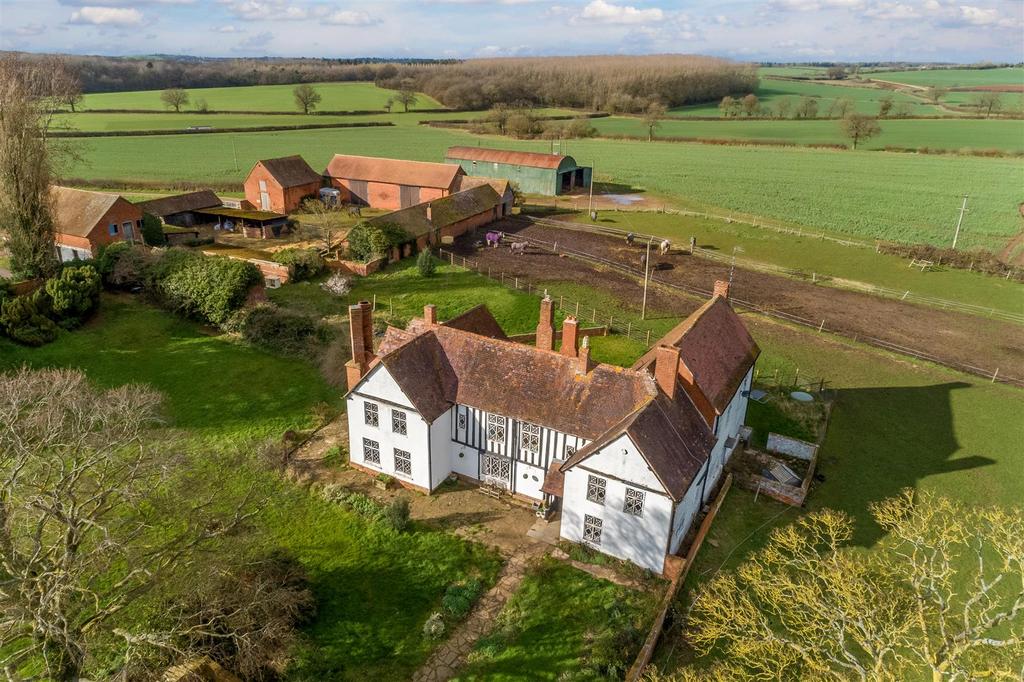 In the village of Wood Bevington, near Alcester, this Grade II*-listed manor house is a fascinating mix of architectural styles, with its original Tudor H-plan layout having evolved and expanded into a beautiful 4,800sq ft home. 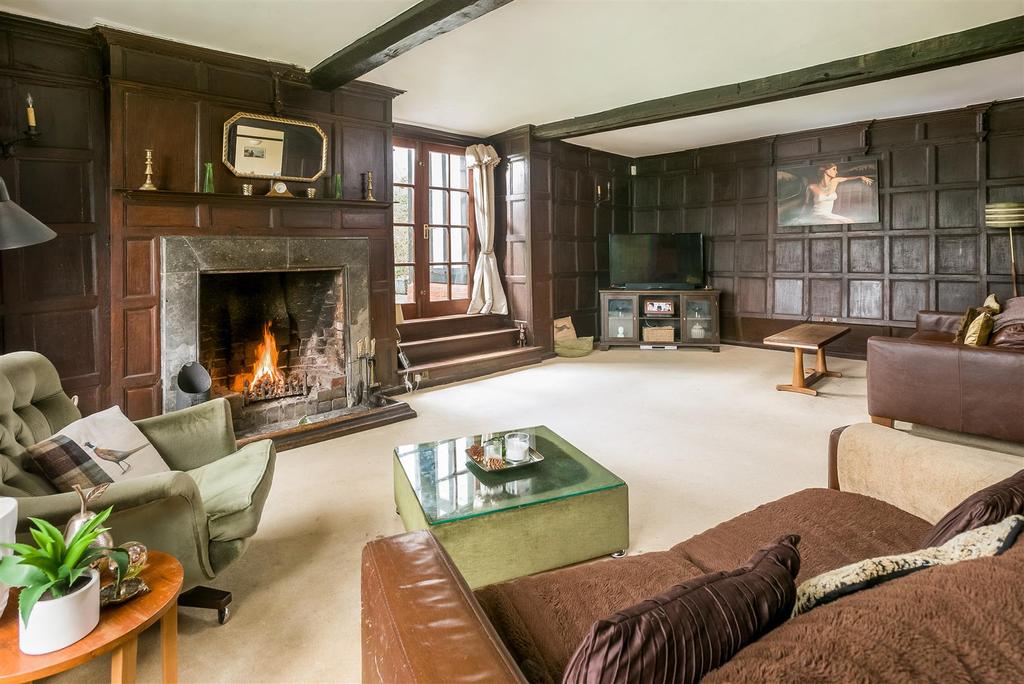 It’s a beautifully-kept, six-bedroom home with a wealth of original features, many of which are rare and unusual — the windows alone would be the pride of many houses, while the wood pannelled drawing room and stone floor in the dining room are all beautiful.

For sale with Sheldon Bosley Knight. See more pictures and details about this property. 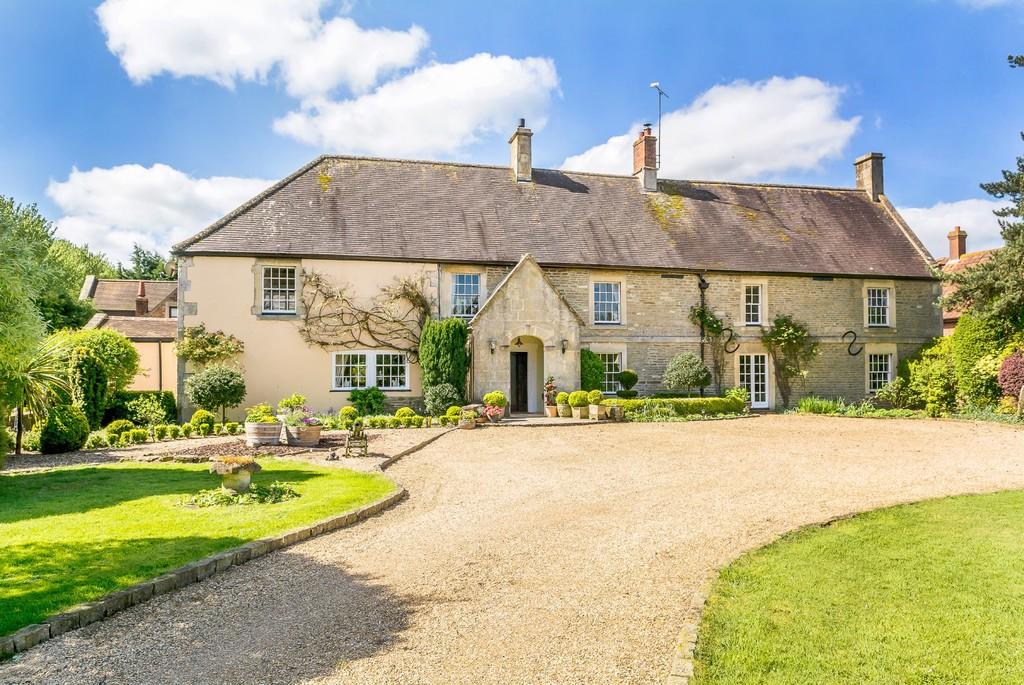 This grand and imposing country house near Westbury — with its train links to Bath, Bristol and the south coast — is an ancient home that has been updated beautifully; or ‘seamlessly transitioned into the 21st century’, as the agents describe it. 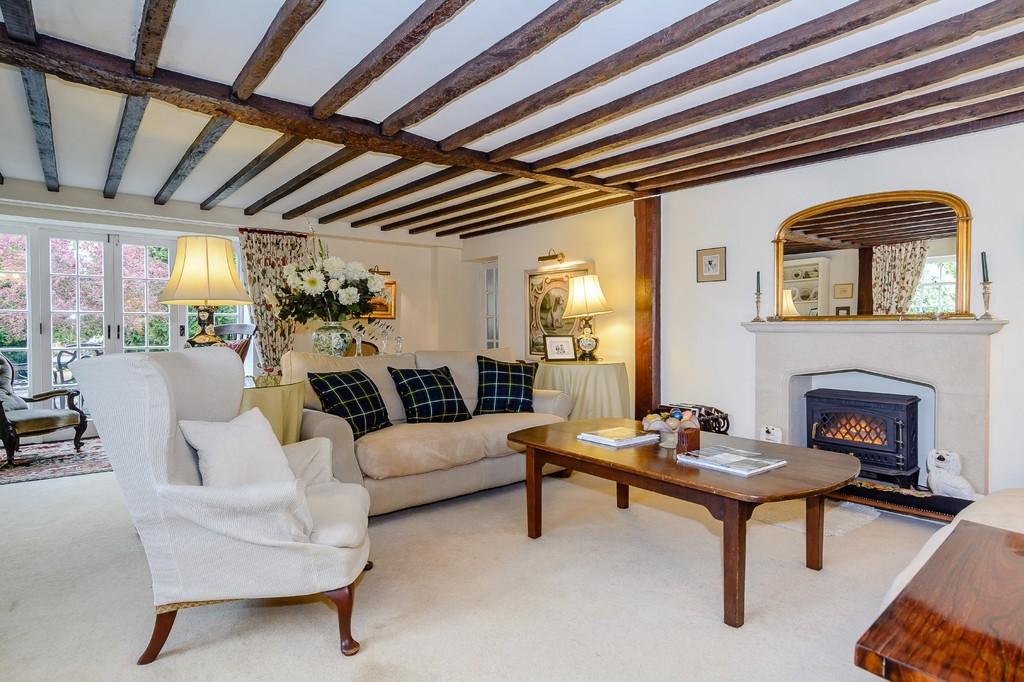 There is evidence of a house at Brembridge Manor as far back as the 13th century but it earns a place in this round-up thanks to an incredibly illustrious former occupant: Elizabeth I herself, who is recorded as the owner of the place in 1574. 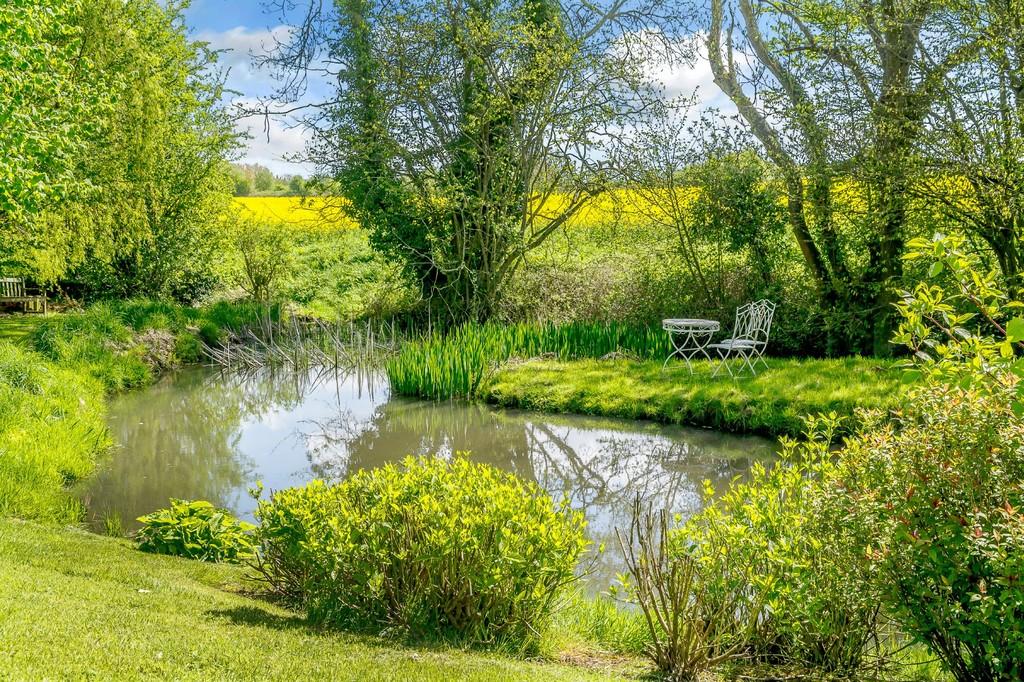 It’s not huge — there are just four bedrooms, and 1.6 acres — but it’s full of charm, not least because of the perfectly-in-keeping furniture and fittings used by the present owners during their sympathetic updating.

For sale with Cooper & Tanner. See more pictures and details about this property. 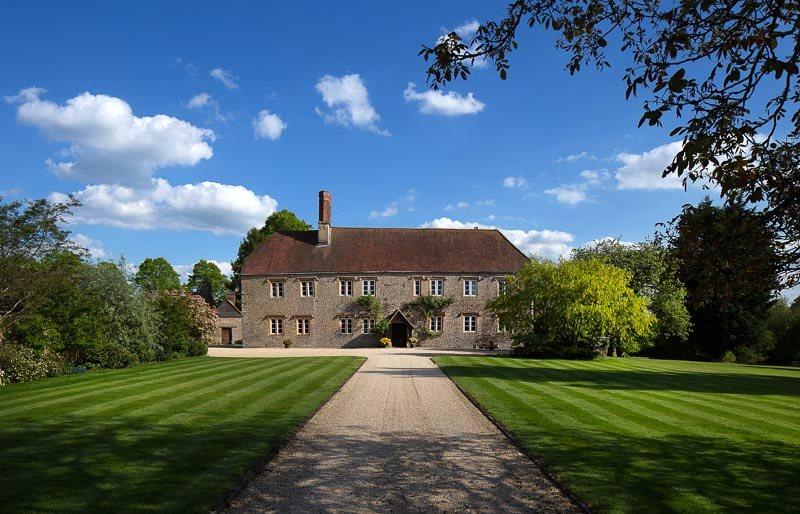 Manor Farm, not far from Bicester, is a late 16th century home set within 30 acres of pretty grounds in a location that’s superbly easy to get to thanks to its relative closeness to the M40. 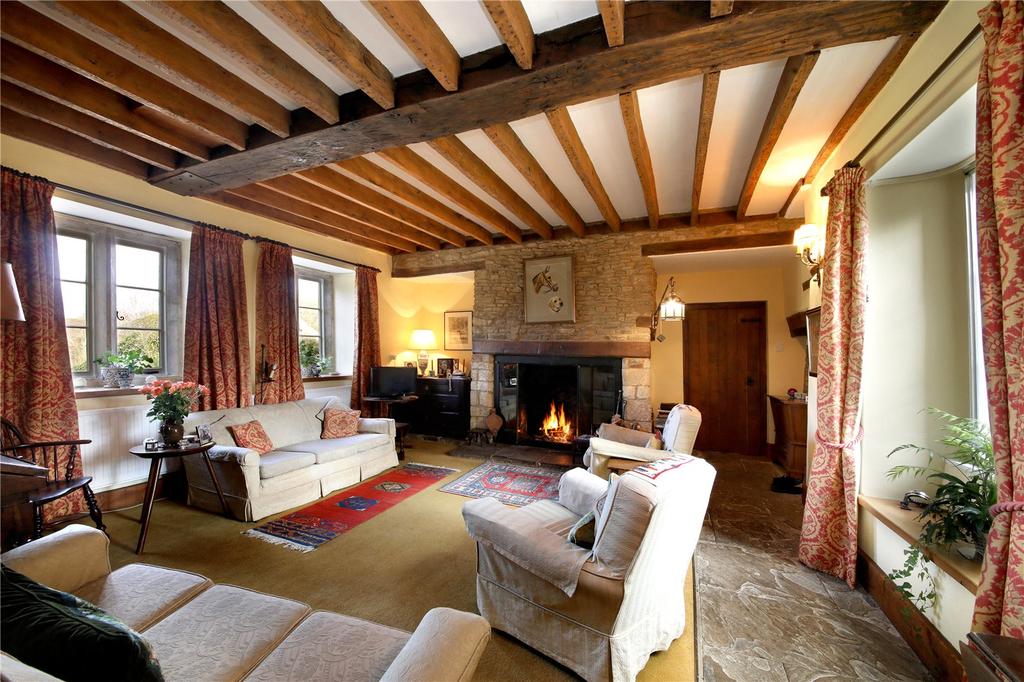 As well as the main five-bedroom house there are barns, medieval fish ponds and pretty period features, from beams and fireplaces to a kitchen-diner with a flagstone floor.

We select five royal retreats—including one chosen by Henry VIII and Anne Boleyn—where you can spend the night.