Pertwood Manor Farm is currently split into 600 acres of arable farming, 53 acres of permanent pasture and 100 acres of woodland, offering a pastoral challenge and a beautiful home for the next owners.

According to British History Online, ‘the ancient parish of Pertwood 3.5 miles north from East Knoyle and the same distance south from Sutton Veny… since the 16th century consisted of a single farm’. 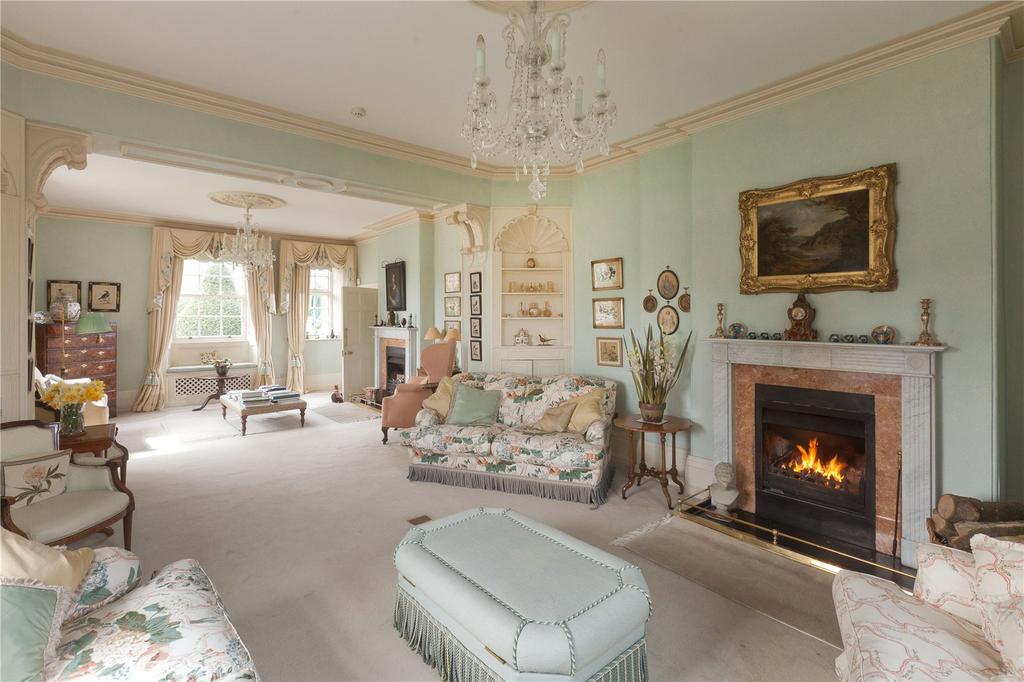 That is Pertwood Manor Farm, comprising the church of St Peter, the farmhouse called the Manor House, four or five farm cottages and the farm buildings, which still form the only settlement within the area of that ancient parish. 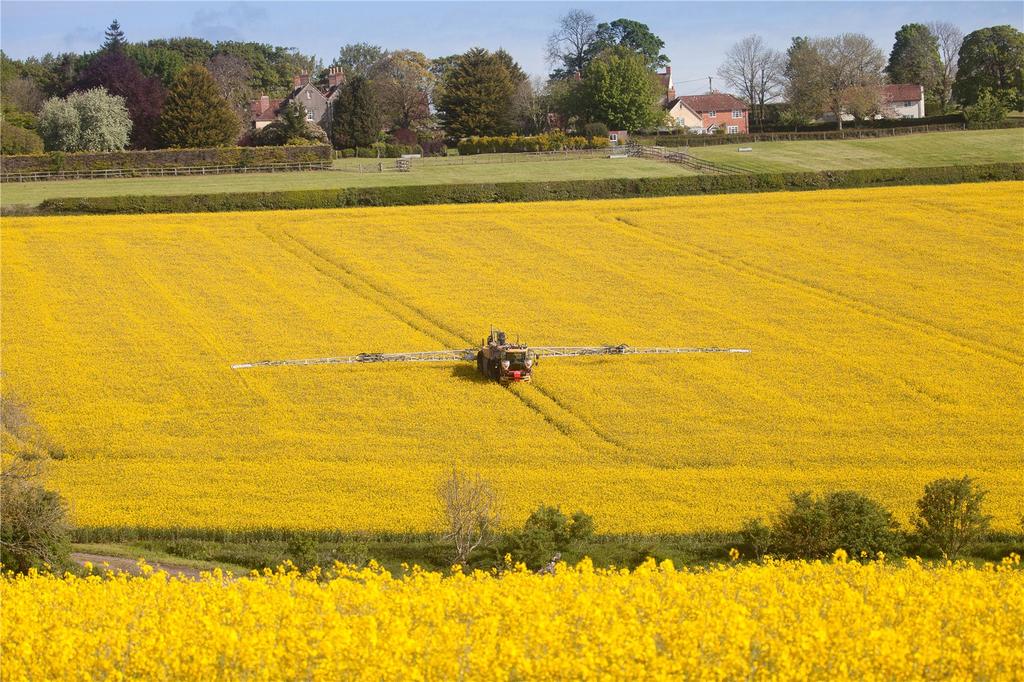 The National Farm and Estates team at Savills is handling the sale of historic 772-acre Pertwood Manor Farm at Hindon, six miles from Warminster and seven miles from Tisbury, at a guide price of £12m for the whole. 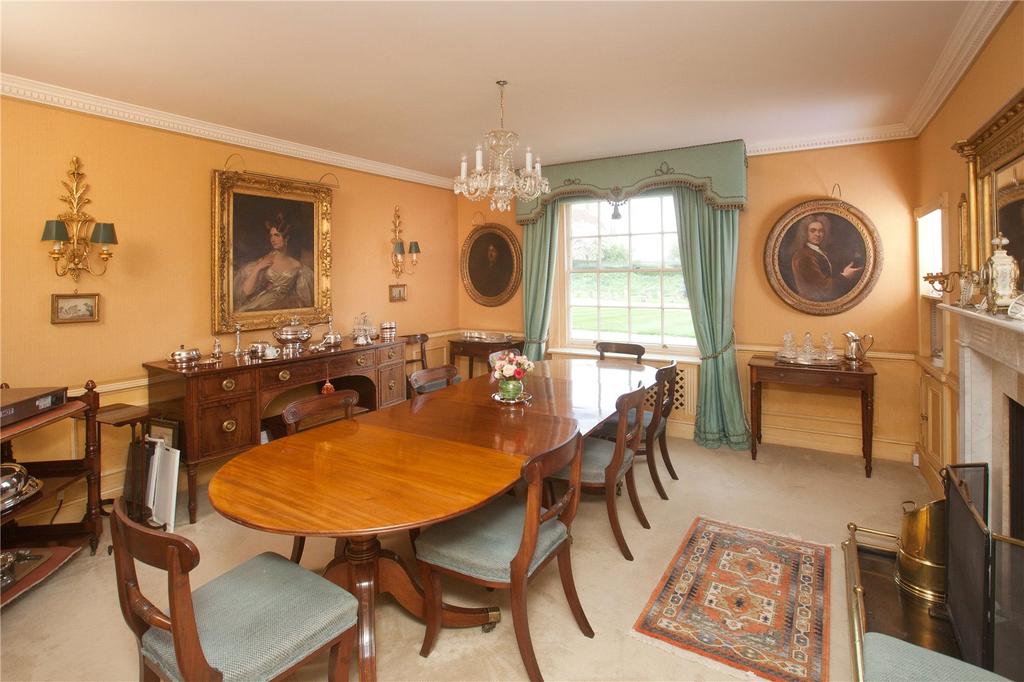 Pertwood Manor Farm lies about three miles north of Hindon on the edge of the Blackmore Vale in the Cranborne Chase and West Wiltshire Downs AONB. Its farmhouse is a fine, Grade II-listed house set in the middle of its land, which dates from the mid 18th century, was altered in the mid 19th century and extended in the 1960s to accommodate a large farmhouse kitchen. 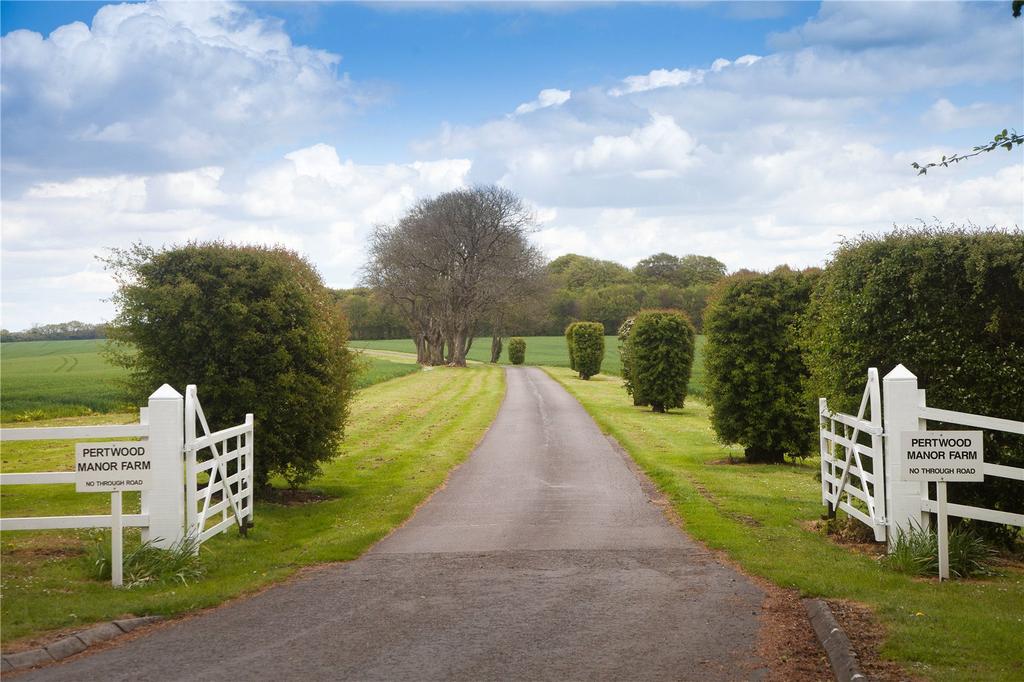 It offers 5,757sq ft of living space on three floors, with a cellar below, including three main reception rooms, master and guest suites, plus two further bedrooms and a family bathroom on the first floor. There are three more double bedrooms and a shower room on the floor above. 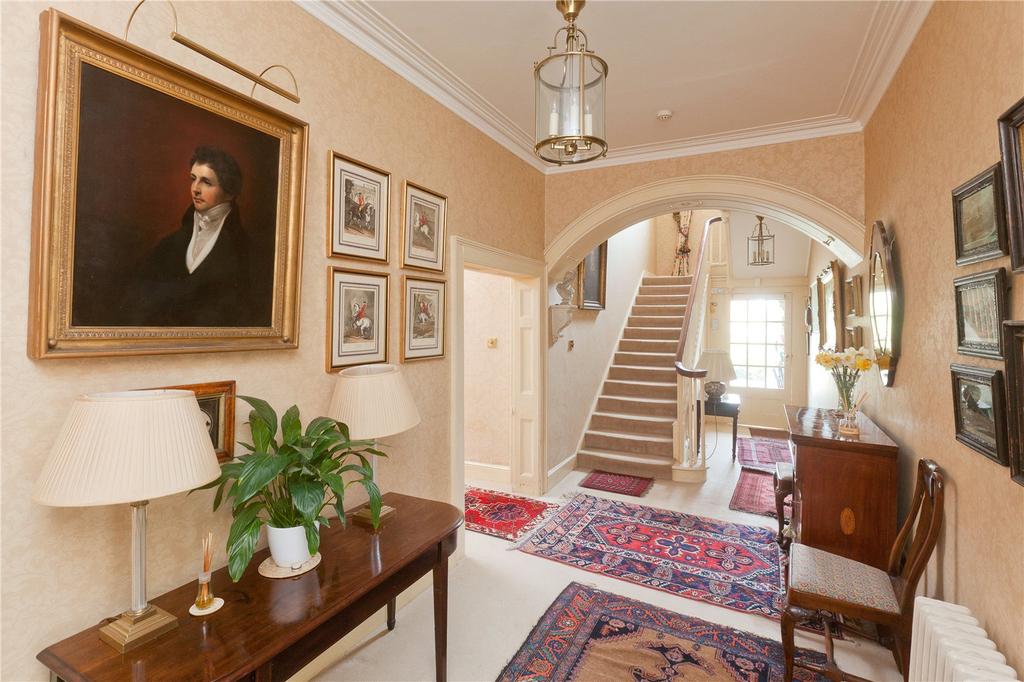 A courtyard of traditional buildings includes a converted two-bedroom coach house, a three-bedroom coach-house flat and a large traditional stone-and-brick barn, with a five-box stable block close by. 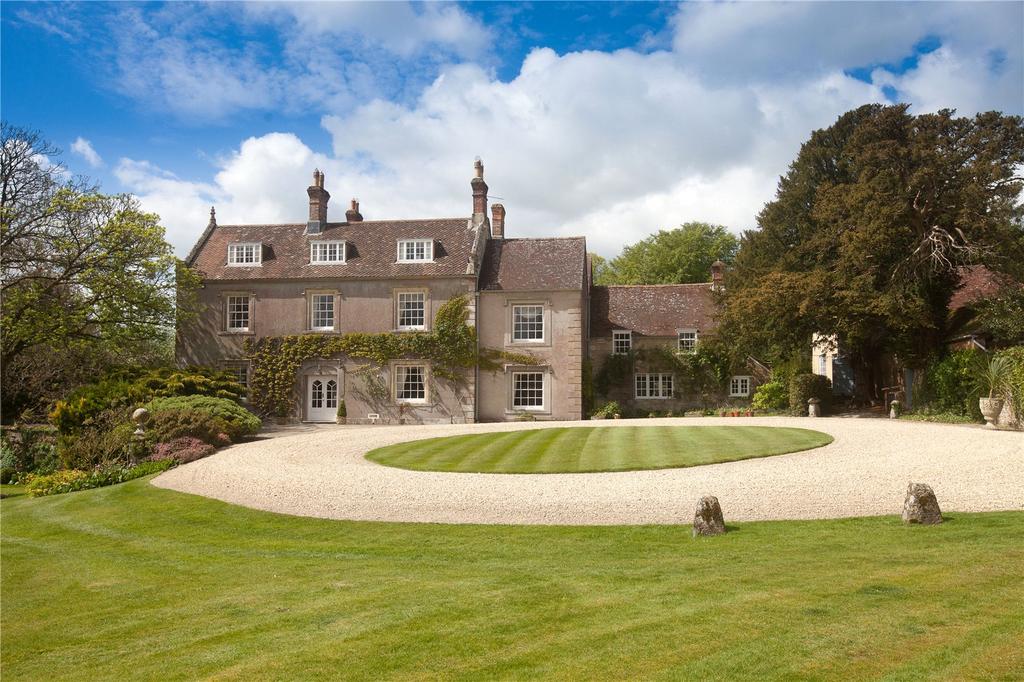 The gently undulating farmland surrounding the house is well suited to growing a range of cereal crops and boasts some exceptional views. Most of the land is classified Grade 3 and is currently split into 600 acres of arable farming, 53 acres of permanent pasture and 100 acres of woodland.

Pertwood Manor Farm is on the market at a guide price of £12 million. For more information and pictures, click here.

A bit of time and effort spent presenting your rental property can pay huge dividends, as Molly Biddell explains.