Grade II-listed The Abbey at Aston Abbotts, in the heart of the Buckinghamshire countryside some five miles north of Aylesbury, is an imposing Georgian house with an interesting history. 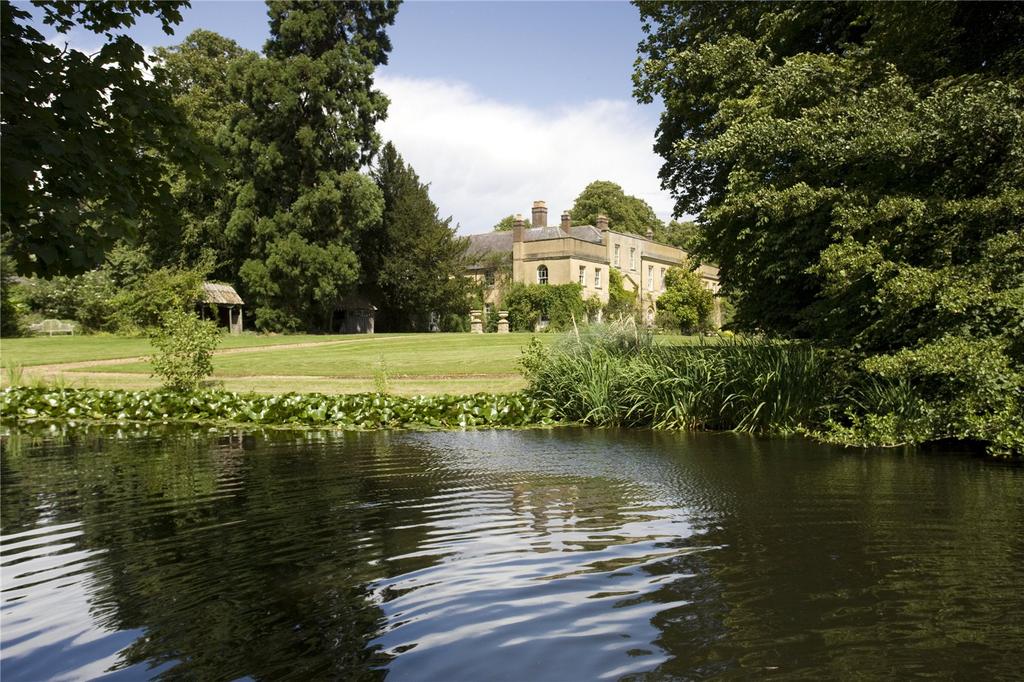 First launched on the market at a guide price of £5.25m at the start of the financial crisis in 2009, the house, set in some 43 acres of gardens, parkland, paddocks and open farmland, is now in need of thorough renovation and is currently on offer through Knight Frank and Savills at a guide price of £4.25m. 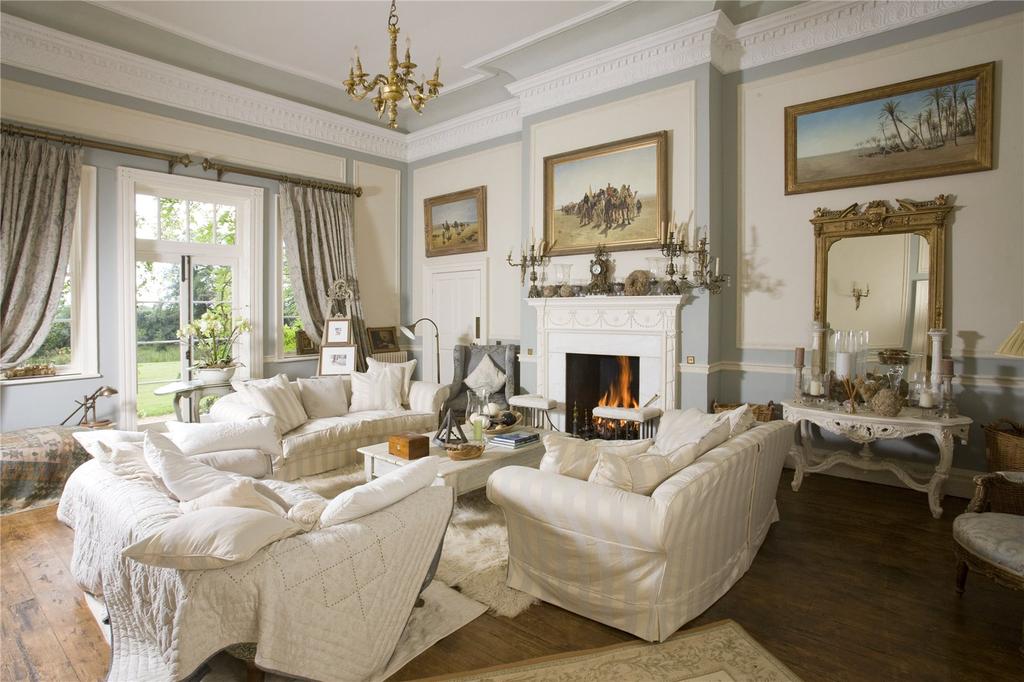 It will take a new owner with broad shoulders and deep pockets to restore the once grand country house to its pristine splendour, but, given the estate’s outstanding location within easy reach of both Oxford and central London, it could be a gamble well worth taking.

There has been a property on this historic site since Domesday, although the present house, which has 15th- and 16th-century origins, dates from the early 1800s and was named after lands confiscated from the Abbots of St Albans by Henry VIII. 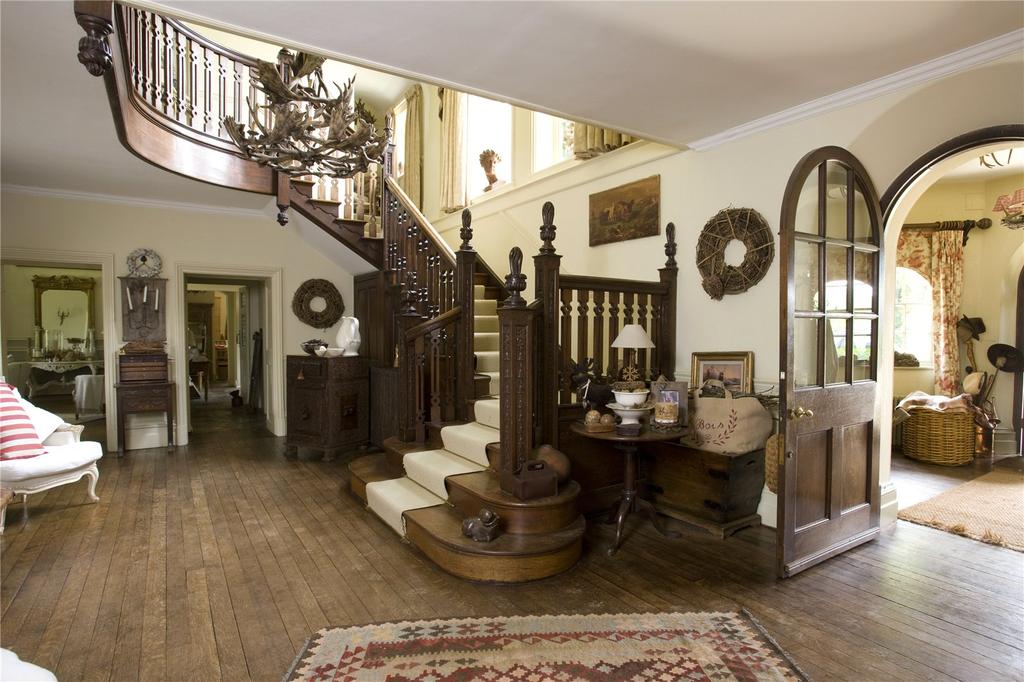 Illustrious past occupants include the Duke of Buckingham, the polar explorer Sir James Clark Ross and, during the Second World War, Czechoslovakia’s president-in-exile Dr Edvard Benes. 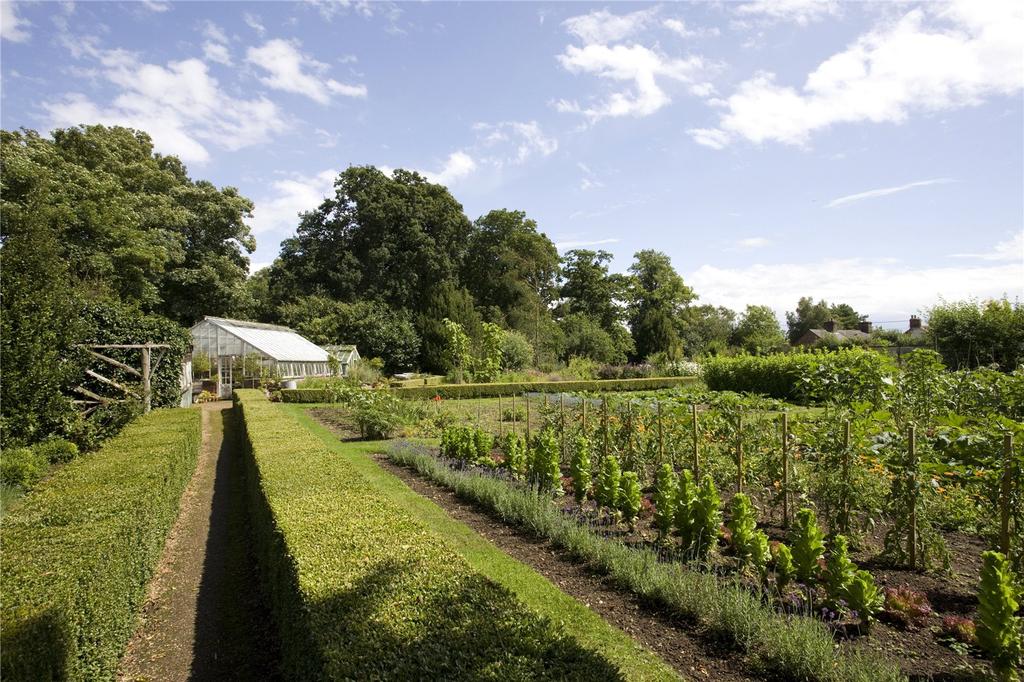 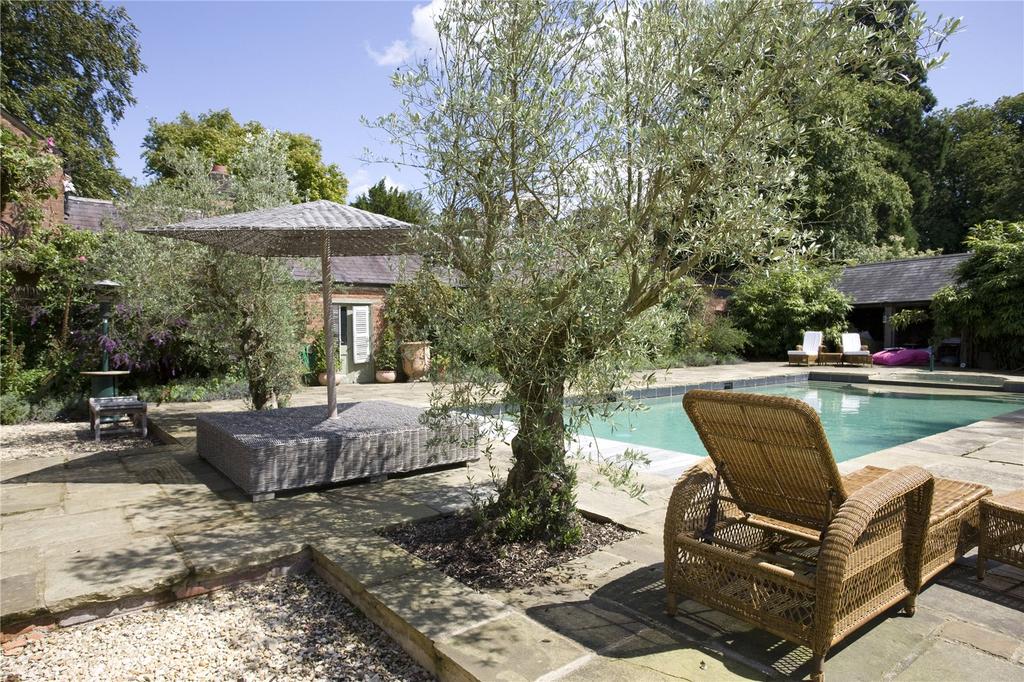 Amenities include a lake, an enclosed courtyard with traditional stables and groom’s accommodation, a walled swimming pool area, a games room, a party barn, and a hard tennis court. What more could a busy commuter want? 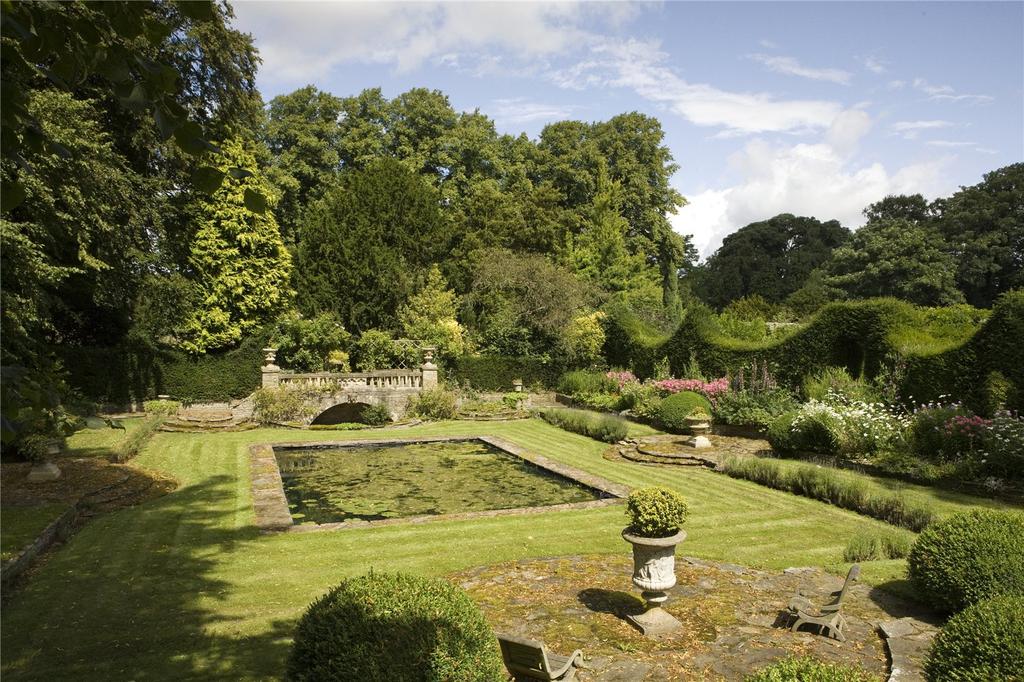 The Abbey at Aston Abbots in on the market with Knight Frank and Savills at a guide price of £4.25 million – see more details and pictures.

When the Saxe-Coburg-Gothas became the Windsors

Clive Aslet reports on the evolution of the House of Windsor – through George V, Edward VIII and George VI