We take a look at some of the best equestrian property for sale in Britain today. 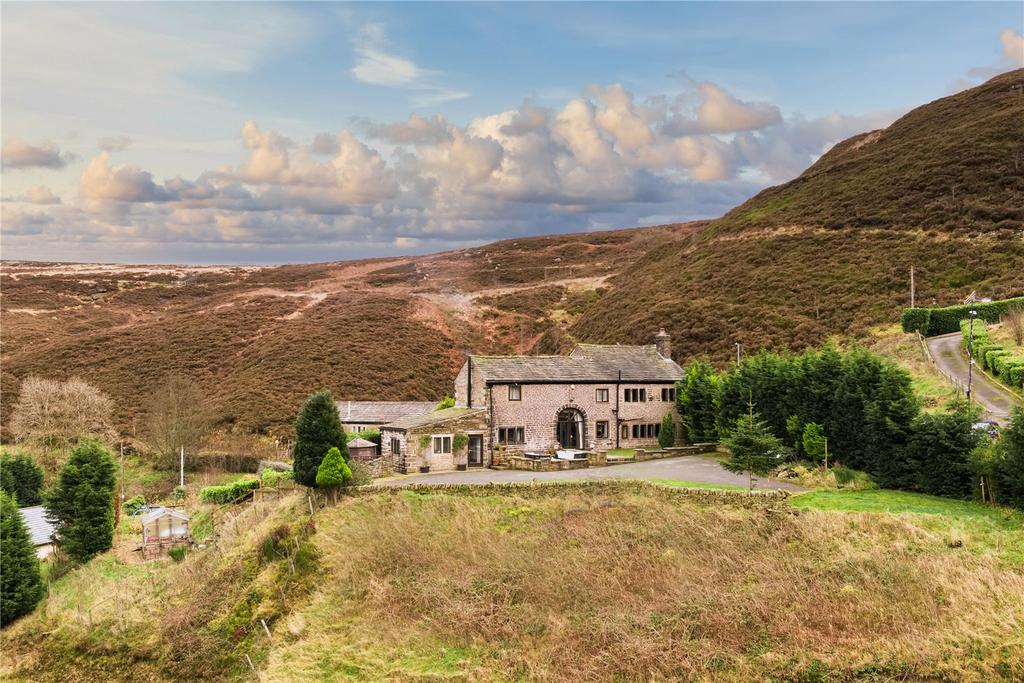 Just outside the boundary of the Peak District National Park near Marsden is this four-bedroom home with stables and a riding arena. 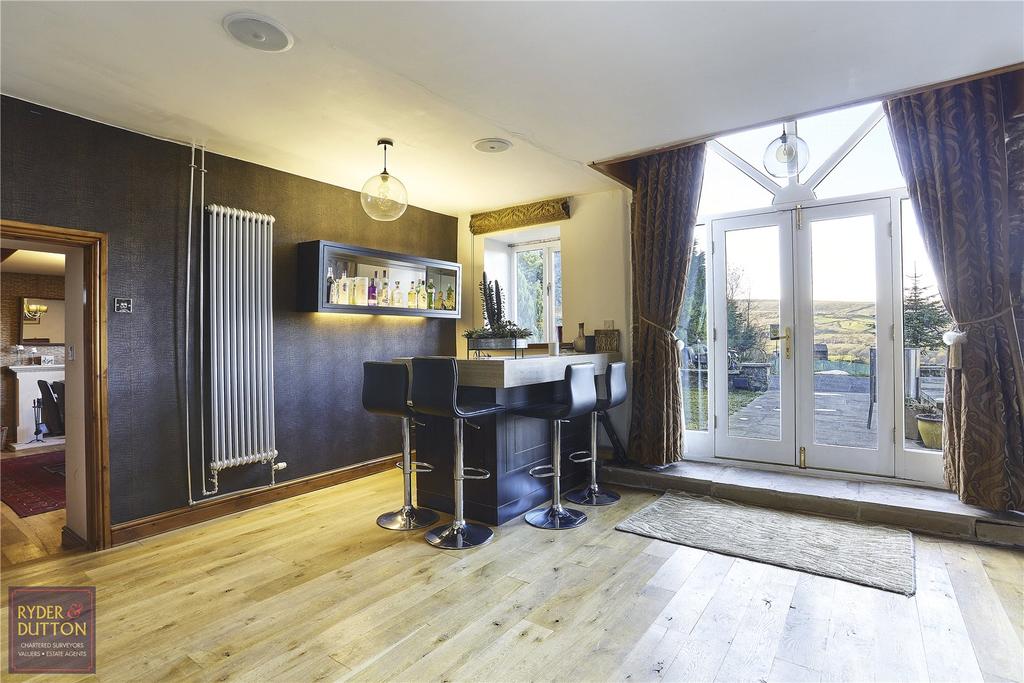 As well as the riding faciliities there are also fine gardens, much of which have been used by the owners to grow their own food. 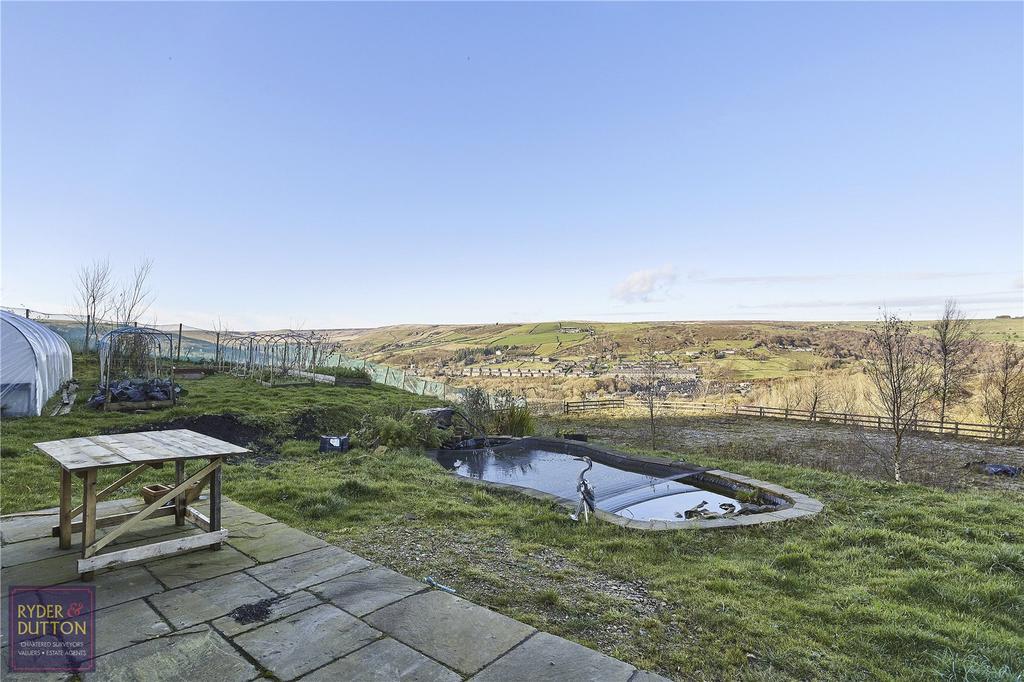 There is a lot of space on offer as well, with a kitchen and huge utility room plus separate dining and sitting rooms and a snug.

For sale with Ryder Dutton. See more pictures and details about this property. 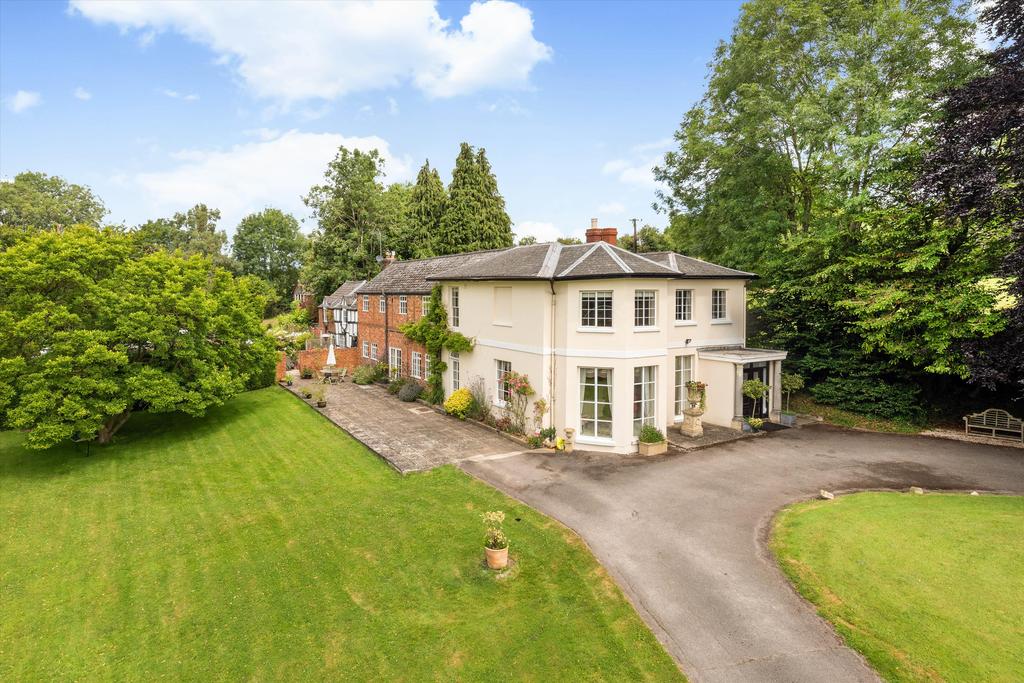 Situated just off the main A40 heading out of Cheltenham is this graceful and beautiful house that offers a touch of the country yet is still pleasingly close to this handsome town. 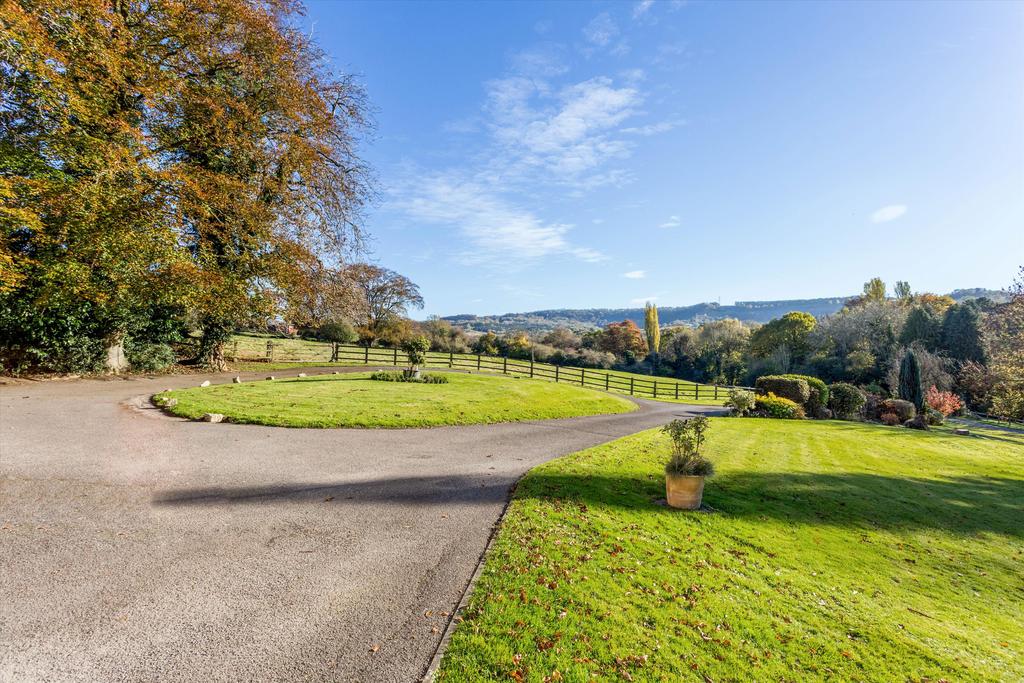 The oldest parts of the house date back to the 16th century, but it’s been extended and improved over the years to make a large, comfortable six-bedroom house. 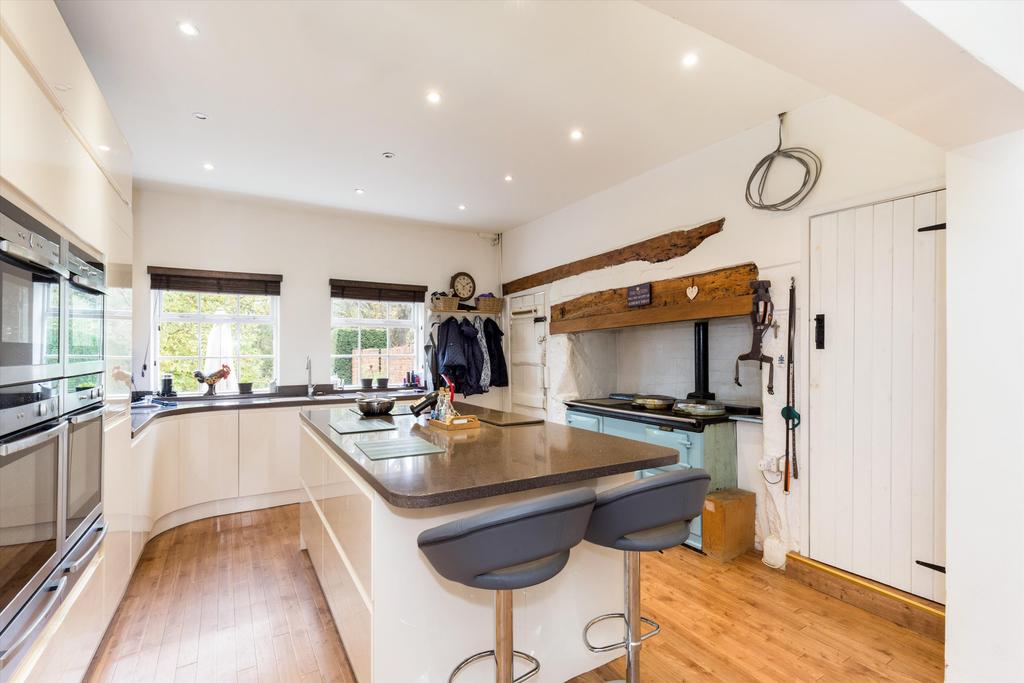 The house comes with 3.5 acres which includes stables and a small paddock, but a further 4 acres of paddock is also for sale by separate negotiation. 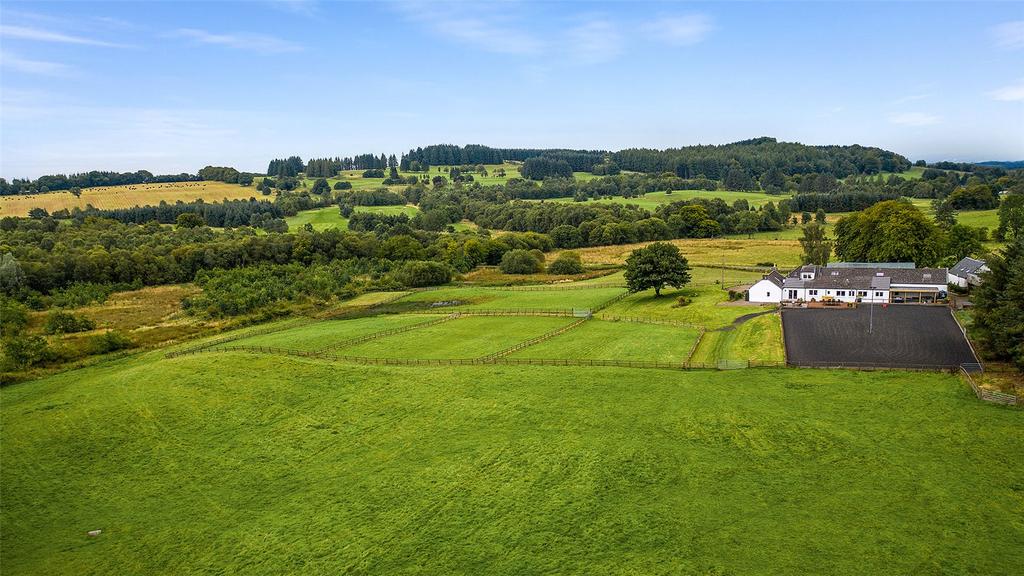 The 10 acres of grazing land and the manege are just the start at this property near the magnificently-named villages of Rumbling Bridge and Yetts o Muckhart. 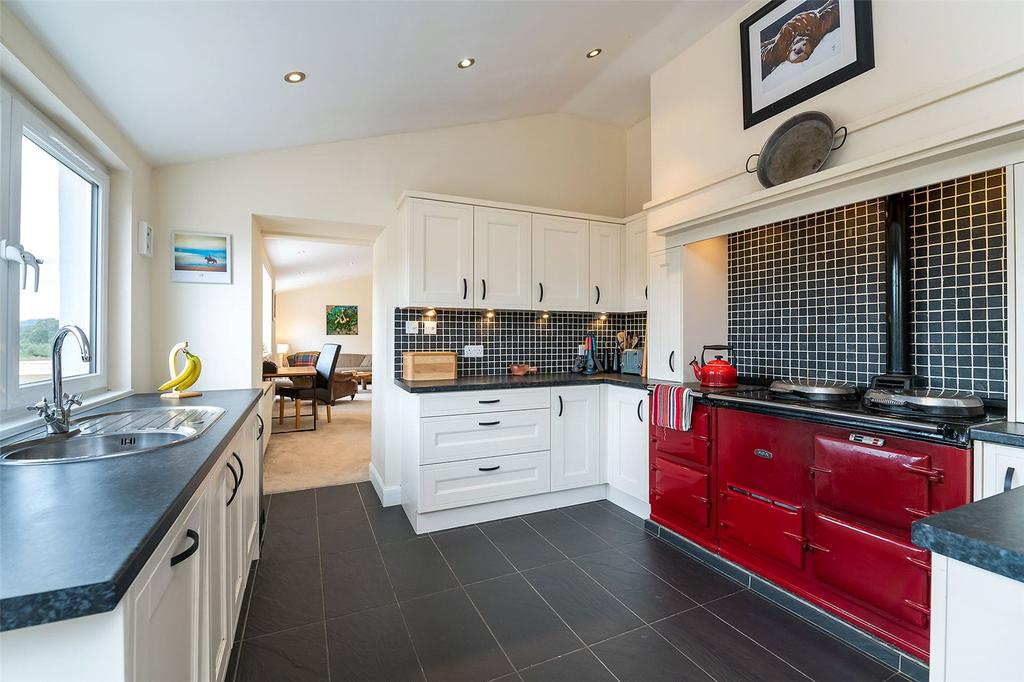 There is open countryside on hand for those wanting to go hacking — quite a draw for a place with easy access to Edinburgh. 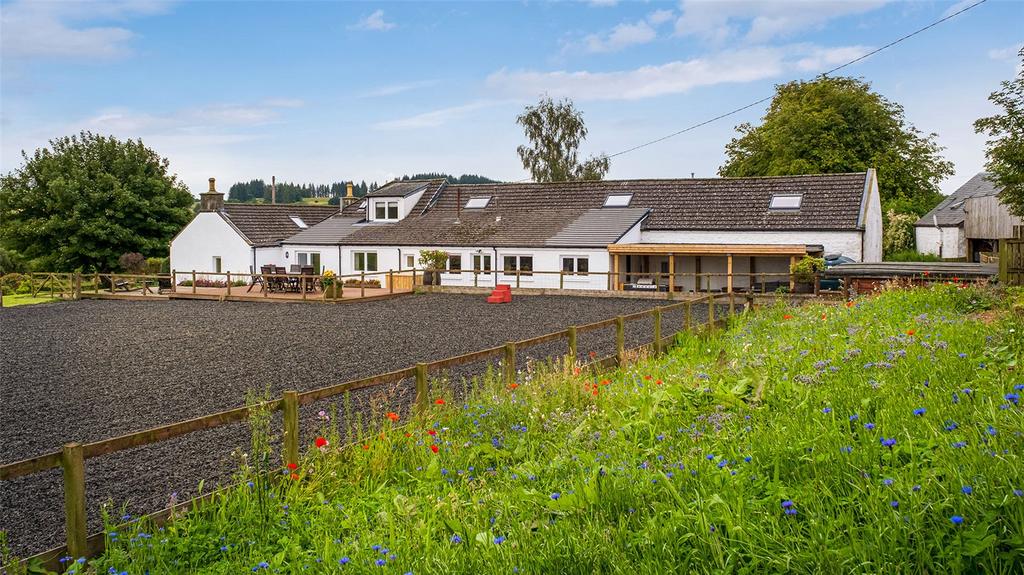 The house itself is relatively modern, but the red Aga in the kitchen adds a touch of country style.

For sale with Galbraith. See more pictures and details about this property. 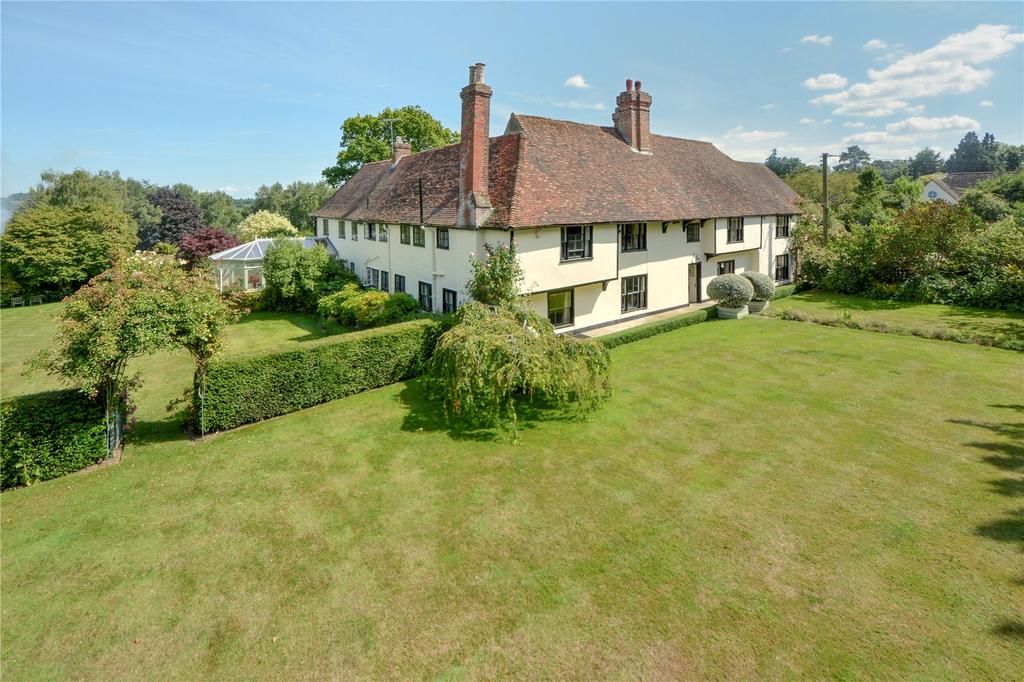 Truly lovely stables are on offer at this country house near Sittingbourne. 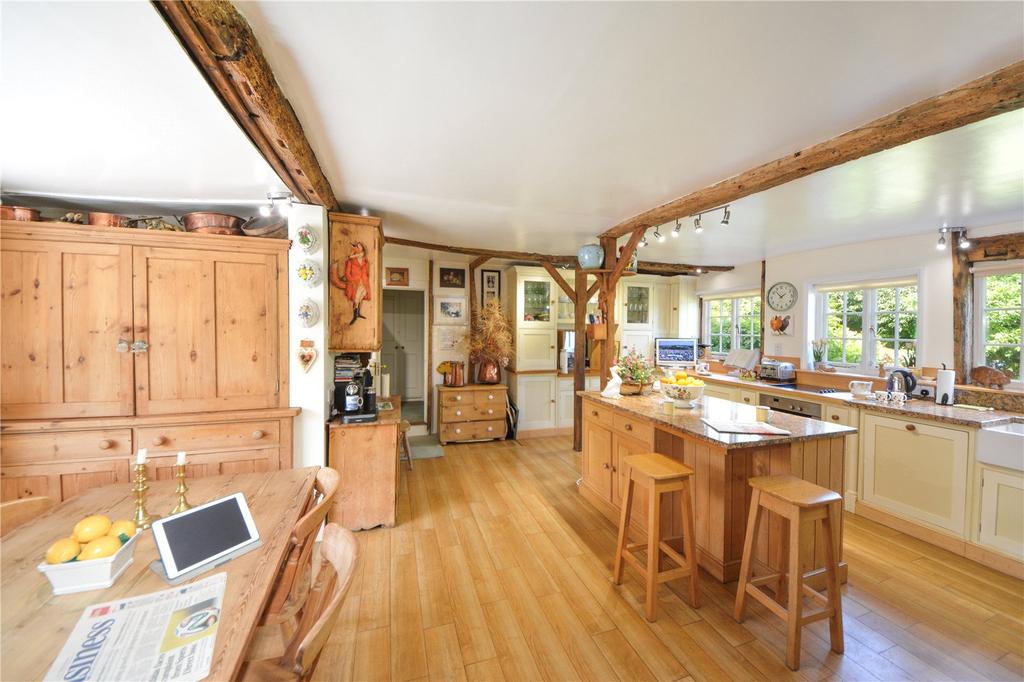 The house has a number of character features and is well-presented, though could do with a bit of updating here and there. 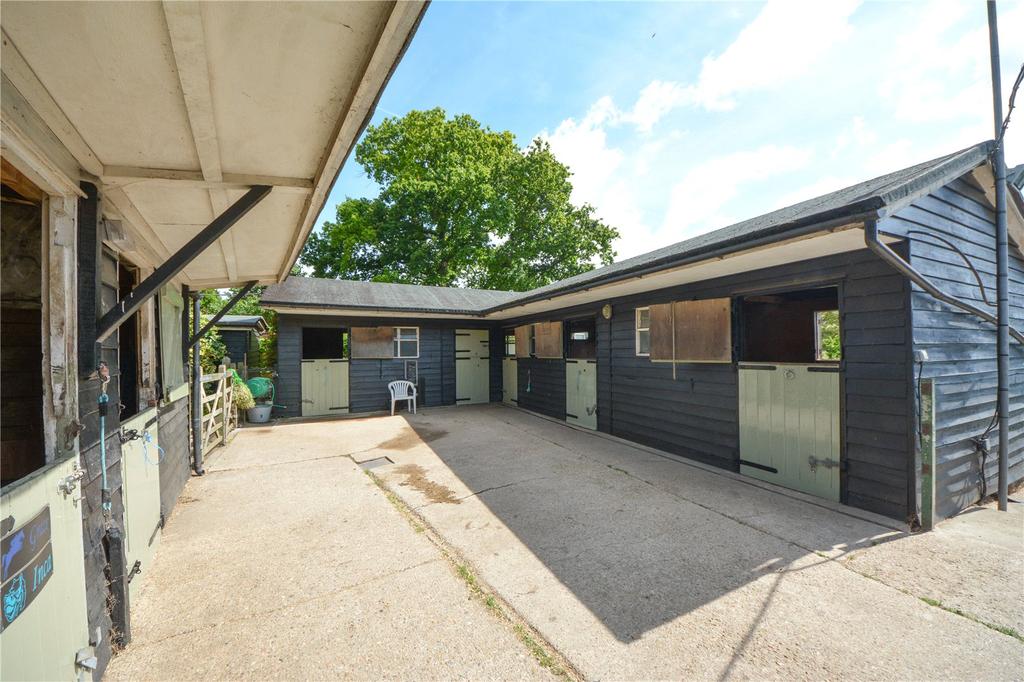 A large conservatory at the back of the house opens on to the garden at one side, while french doors from the separate garden room lead out onto a patio and lawns beyond, which lead down to a tennis court as well as the equestrian facilities. 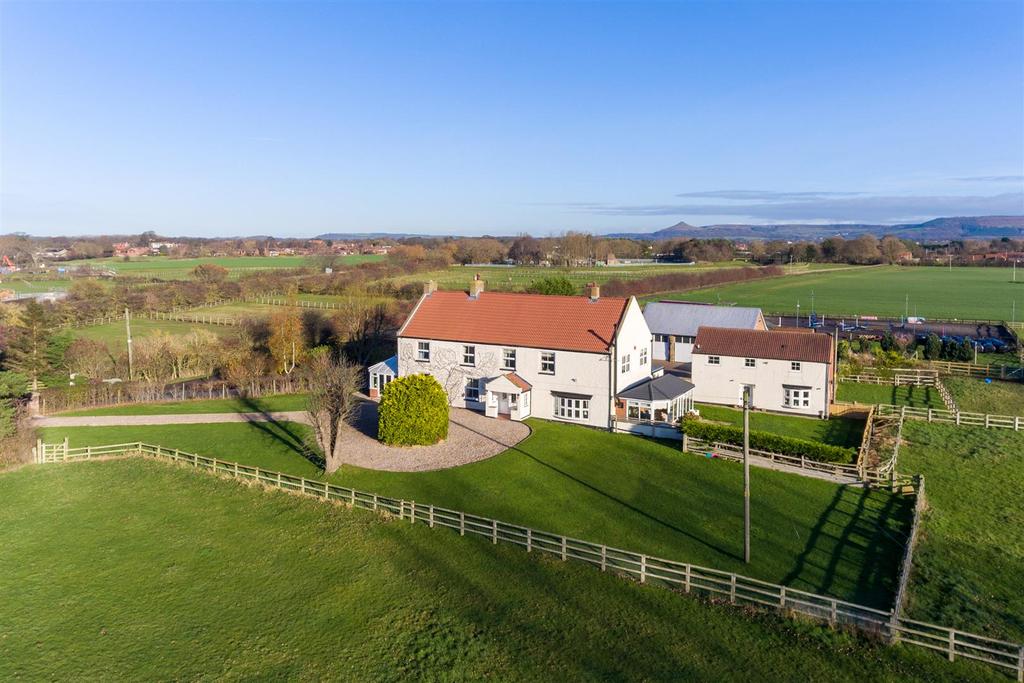 On the edge of the North Yorks Moors near Stokesley, this six bedroom home can be bought with or without the land and stables — though if you’re on this page, we’d imagine you’ll want the latter. 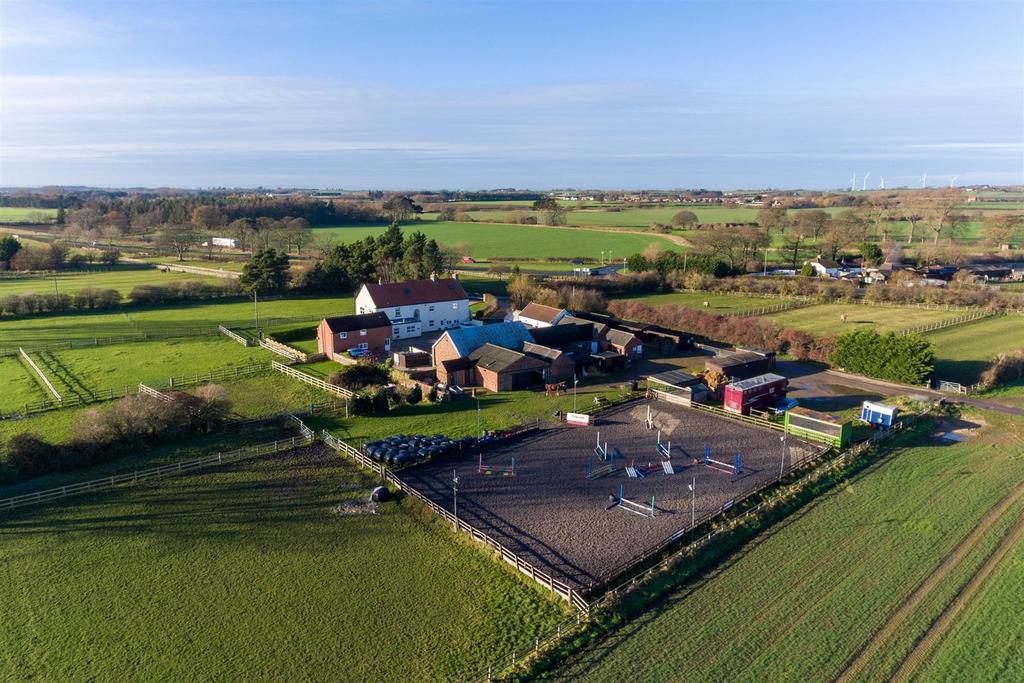 The house itself is a simple, large and comfortable place with a garden room that makes the most of the countryside views. 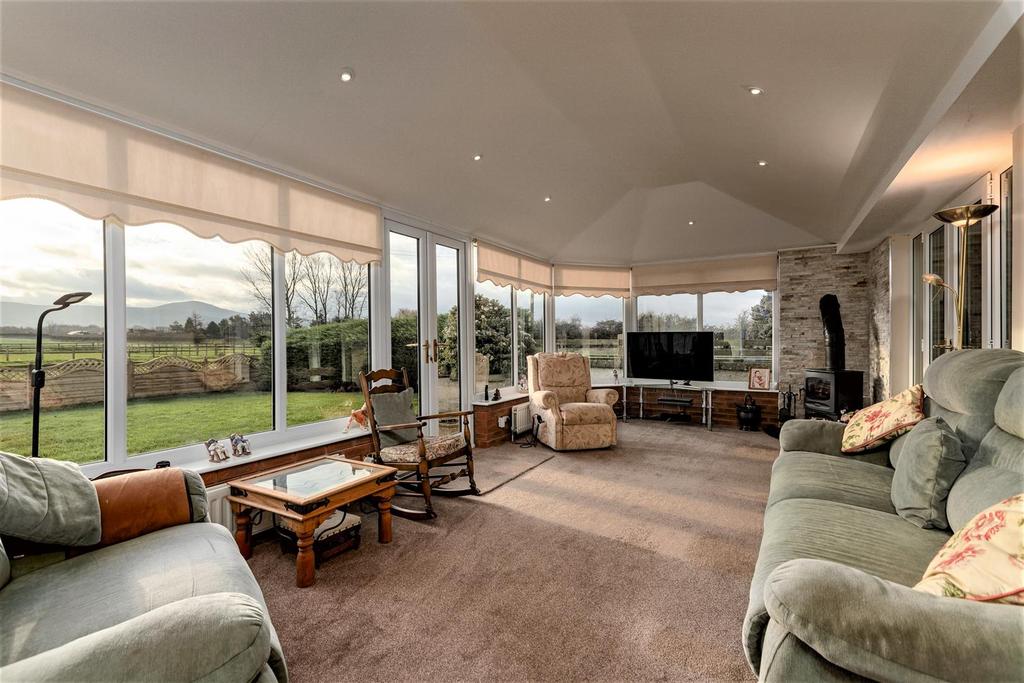 There is also a separate building, The Granary, and a cottage which could be extra accommodation or holiday lets.

For sale with GSC Grays. See more pictures and details about this property.