Travel writer, Bill Bryson recorded his time working at this sanatorium as an NHS employee in the 1970s in his book, ‘The Road to Little Dribbling’.

A four-bed townhouse, currently on the market at a guide price of £1.625m, is situated within a Grade I listed former sanatorium in Surrey.

Originally the brain-child of philanthropist Thomas Holloway and his principal architect William H. Crossland as a ‘Gift to the Nation’, Holloway Sanatorium opened in 1885 as a hospital for paying psychiatric patients. 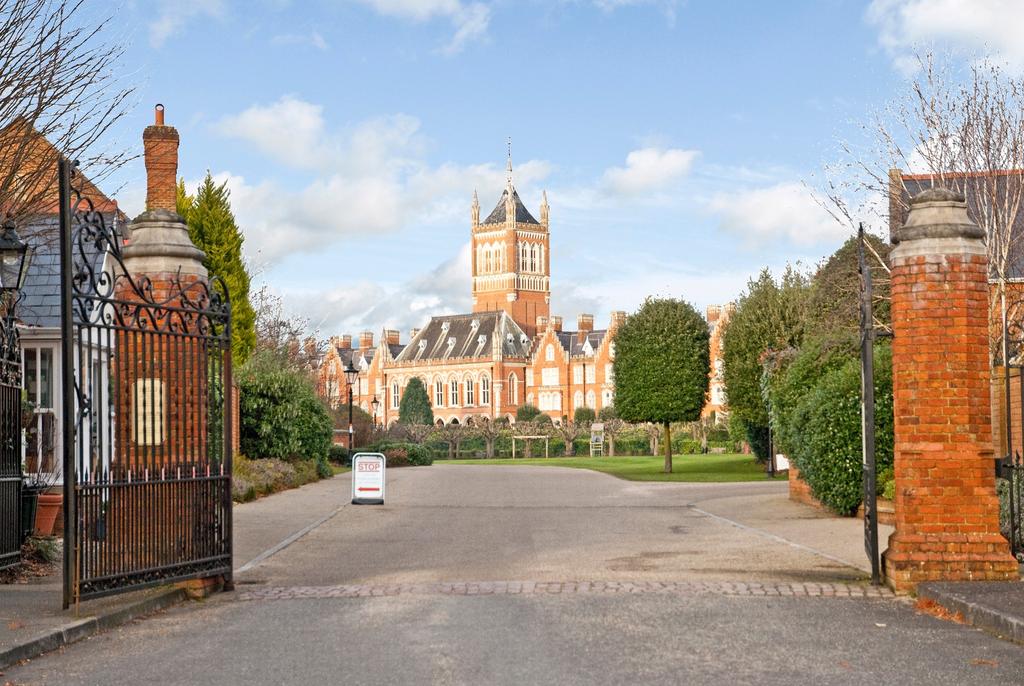 The architecture was inspired by the Franco-Gothic styles of the Cloth Hall of Ypres in Belgium with its conspicuous tower, and the Sainte-Chapelle in Paris. Together with its sister building, Royal Holloway College, Sir Nikolaus Pevsner described the buildings as the ‘summit of High Victorian design’.

The institution, ‘a hospital for the insane of the middle class’, was opened by the Prince and Princess of Wales (later King Edward VII and Queen Alexandra) on 15 June 1885. There were 73 certified patients admitted in the first year, and by 1892 it had exceeded its 600 patient capacity.

In 1948 Holloway Sanatorium was transferred to the National Health Service.

Travel writer, Bill Bryson recorded his time (it is believed he was working as a porter) at the sanatorium in his book, The Road to Little Dribbling. Bryson talks about his many fond memories while working on Tuke Ward at the hospital in 1973, where he also met his wife, Cynthia – who was a student nurse at the time.

In 1978 a serious fire led to the hospital’s closure in 1980 and the building was severely neglected for around 14 years.

During the derelict years, the sanatorium was used as a location for several music videos for artists including Bucks Fizz, Ozzy Osbourne, Adam Ant, The Cure and Bonnie Tyler. It also appeared in several early episodes of Inspector Morse.

The sanatorium was eventually restored and in 2000 a gated residential development called Virginia Park by Octagon Developments opened for the first time. 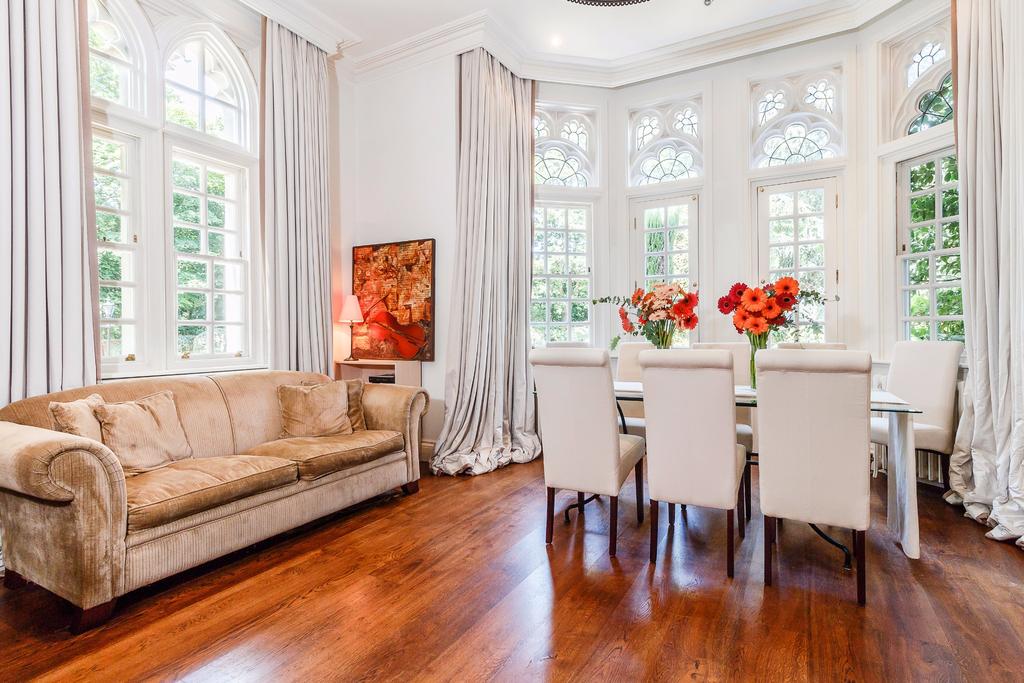 Available for sale within this development is this stunning four-bedroom townhouse comprising a kitchen/breakfast room, a dining room, living room and a study/bedroom across the ground floor and first floor of the home. 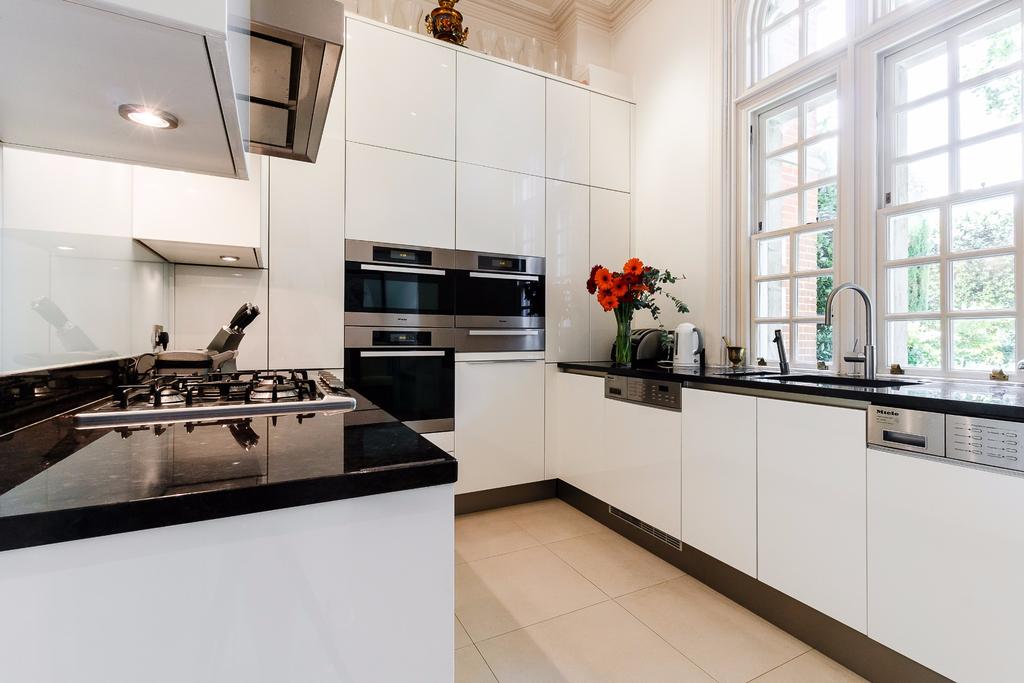 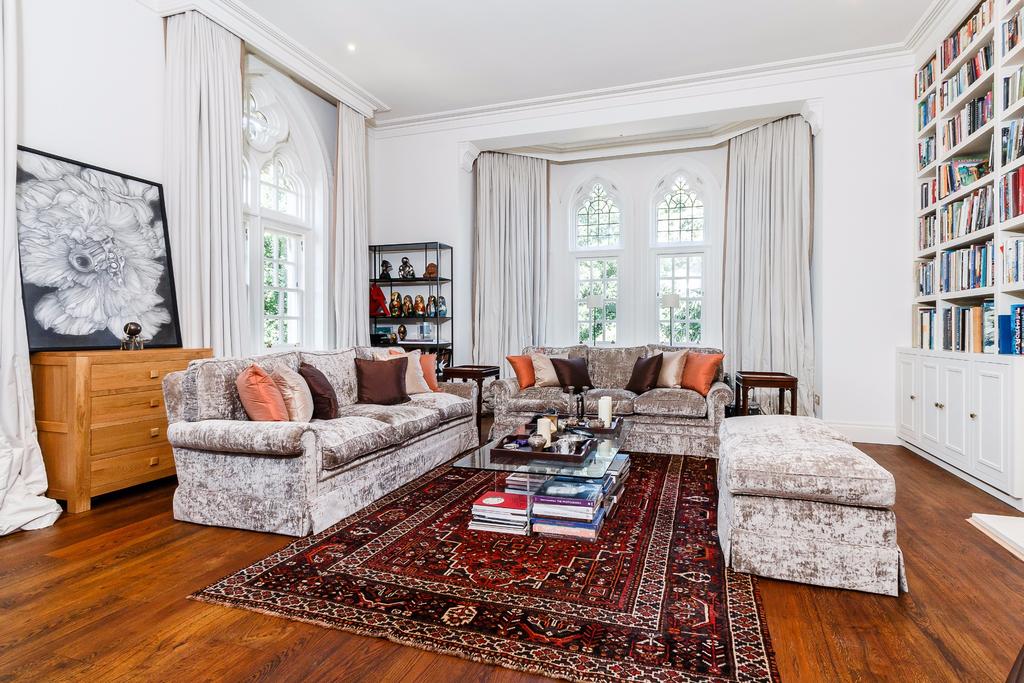 To the rear of the property is a private gated garden and underground parking is available for three cars – and there is an underground storage room. There is also 24 hour security and access to the leisure facilities available, including a swimming pool, jacuzzi, sauna, gym, tennis court and sports hall. 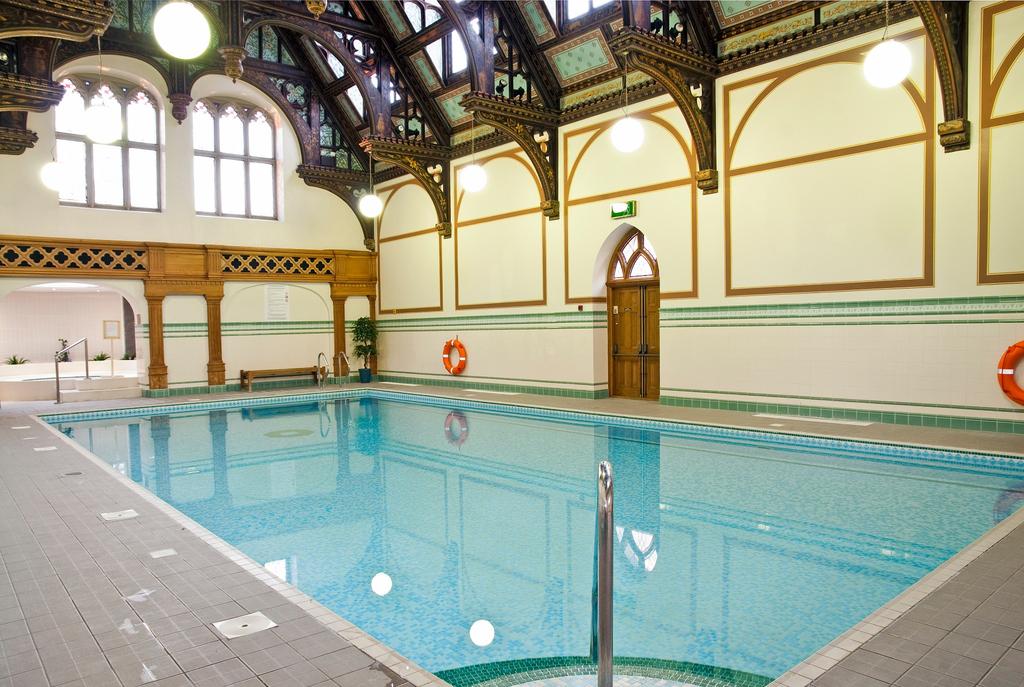 The home in Virginia Park is on the market with Barton Wyatt via OnTheMarket.com at a guide price of £1.625m – see more details and pictures.