Such is the charisma of handsome, Grade II*-listed The Palace House, set in 9½ acres of enchanting walled gardens and grounds in the Hampshire village of Bishops Waltham, that the sale went to ‘best and final offers’ when it last came to the market in 1987. This time around, Andrew Rome of Knight Frank’s Winchester office quotes a guide price of £3.5m.

The house stands on the outskirts of Bishop’s Waltham on the edge of the Eon Valley, 11 miles from Winchester, and incorporates within its grounds the ruins of the ancient Palace of Waltham, built from 1135 by Henry de Blois, Bishop of Winchester and younger brother of King Stephen, and originally surrounded by a park of almost 1,000 acres. 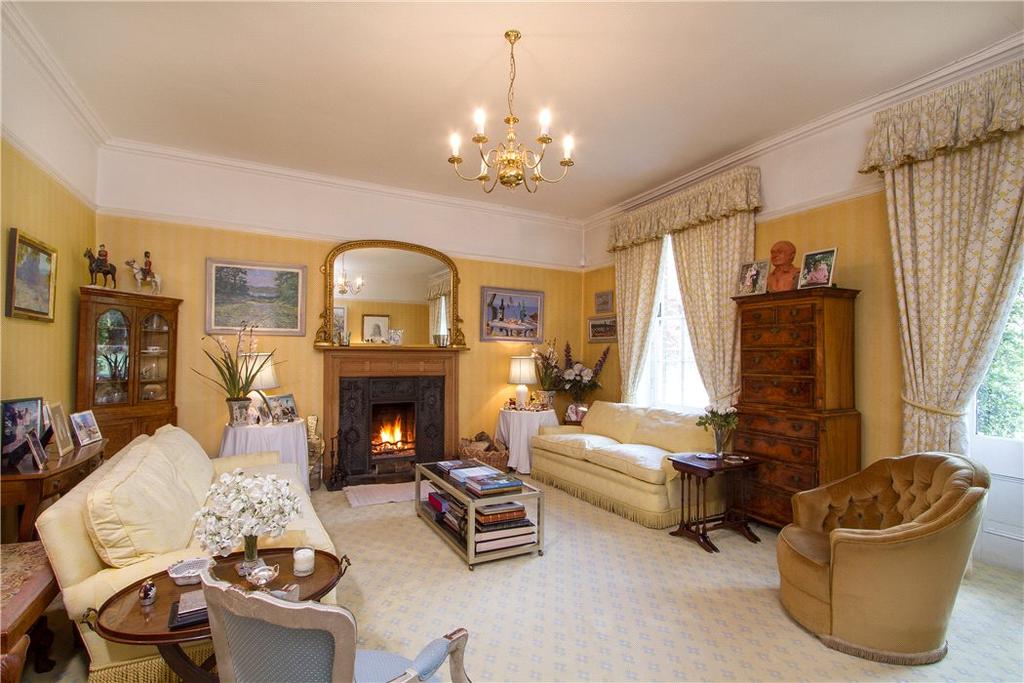 According to English Heritage, in the Middle Ages, Bishop’s Waltham Palace was one of the finest residences of the Bishops of Winchester, who were among the richest churchmen in Europe. The complex was remodelled and extended in the 14th and 15th centuries and Henry V stayed there before setting off for Agincourt. In the 16th century, Henry VIII, Thomas Cromwell and Cardinal Wolsey often stayed, but, following the Reformation, the Bishops forfeited the palace—it was restored to them by Queen Mary in 1558—which was severely damaged during the Civil War and much of the interior demolished. 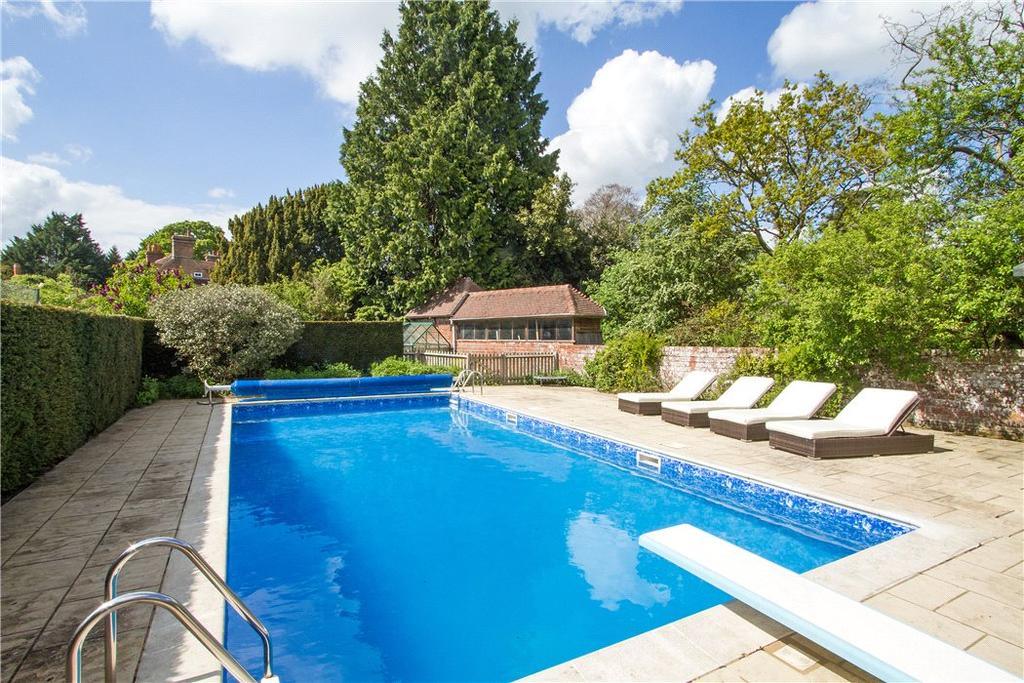 The site remained the property of the Bishops before being transferred to the Ecclesiastical Commissioners in 1869, who, in 1889, sold the site to the eminent physician Sir William Jenner.

The ruins then passed to Admiral Cunningham (later Viscount Cunningham of Hyndhope), one of Britain’s most distinguished naval commanders during the Second World War, who returned to Palace House when on leave from active service. He transferred the palace ruins to the Ministry of Works (later English Heritage), which stabilised the ruins and uncovered several previously buried structures, such as the chapel crypt and the footings of the cloister. Palace House and the walled gardens surrounding it remained in private hands. 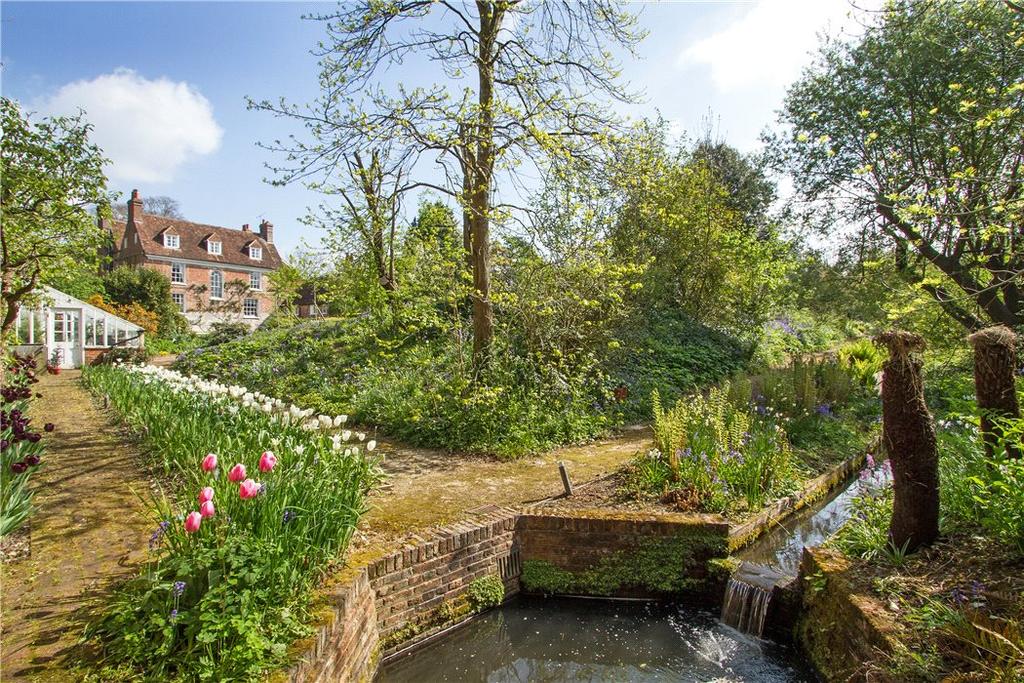 According to its listing, the present Palace House dates from the early 18th and 19th centuries. It was extended in about 1840 and again in the 1900s, yet retains a wealth of charming original features. During their 30-year tenure, the owners have carried out numerous improvements to the house and gardens, but are now seeking to downsize and move to Winchester, hence the need for a ‘once-in-a-generation refurbishment’, Mr Rome suggests. 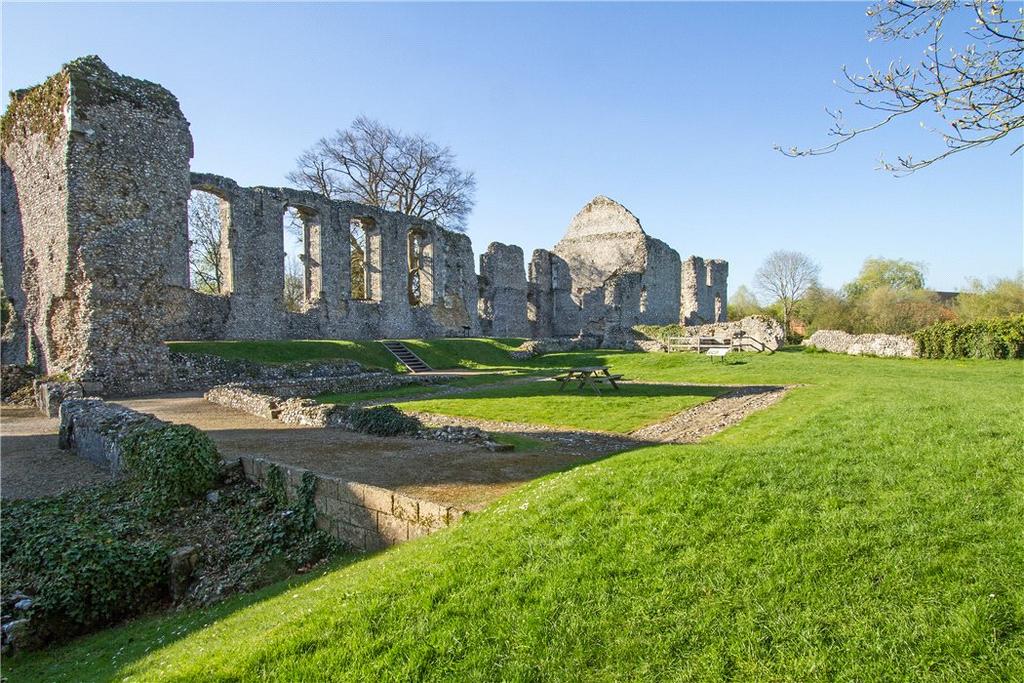 The house offers 6,060sq ft of pleasant family accommodation on three floors, including five reception rooms, a kitchen/breakfast room, seven bedrooms, four bathrooms and a one-bedroom cottage/annexe. Outbuildings include a gymnasium, a greenhouse and a listed granary.

It's over 600 years since the Battle of Agincourt. Country Life's John Goodall looks back at this strategic victory, and

James VI's eldest son was groomed for the English throne from boyhood. He never made it that far.