Trending:
St Benedicts Street is one the most charming spots in the centre of Norwich. Credit: Alamy

Tucked away behind the buzzy St Benedict's Street stands a two-bedroom detached house that most Norwich residents have never seen. It has now hit the market and, although it is in a state of complete disrepair, it has the makings of a great home.

There is a house in Norwich no one had seen before — and it has come up for sale. Despite being situated in one of the city’s most popular locations — the restaurant-filled St Benedict’s Street, in the vibrant Norwich Lanes area — the detached property is completely invisible.

Accessed through a gate, it is tucked away behind another building that has street frontage, so much so that even selling agents Watsons — a firm that has been around since the 1890s — say they never knew it was there. 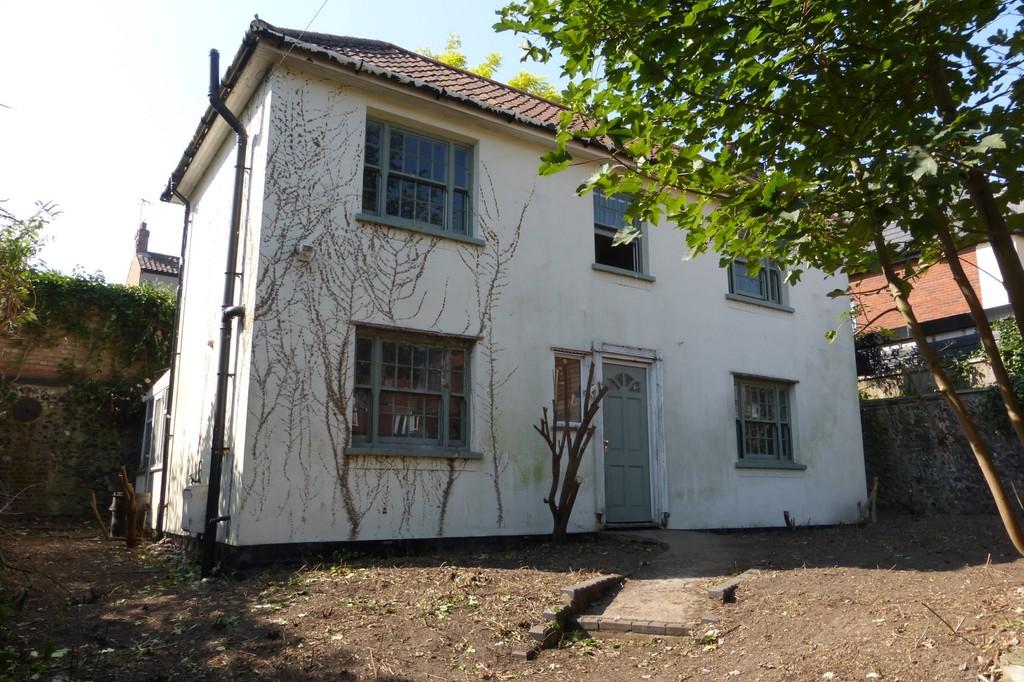 The house’s history is equally mysterious. It looks like a 1930s building, which in itself would mean it miraculously survived the Second World War’s bombings unscathed, but the interiors reveal older features, including a Victorian fireplace.

That said, the price for all this secrecy is that the property has been woefully neglected for years and is now in a state of desperate disrepair. The situation is so dire that, in their particulars, Watsons advise ‘the condition of the property is such that viewers are encouraged to wear sturdy footwear and the property is not suitable for viewing with children.’ 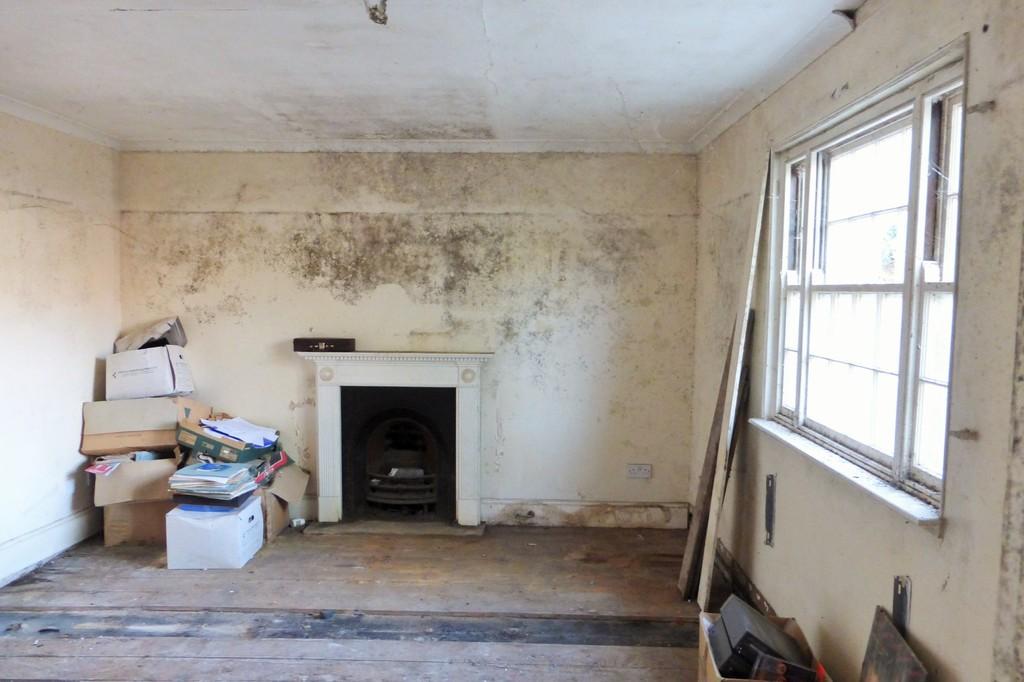 The current owner, who bought the house in 2001, carried out some improvement work soon after purchase, but then moved away. Instead, some intruders managed to find their way in — possibly the only people in Norwich who figured out there was a property hidden away behind St Benedict’s Street — and broke the plumbing, causing major water damage. 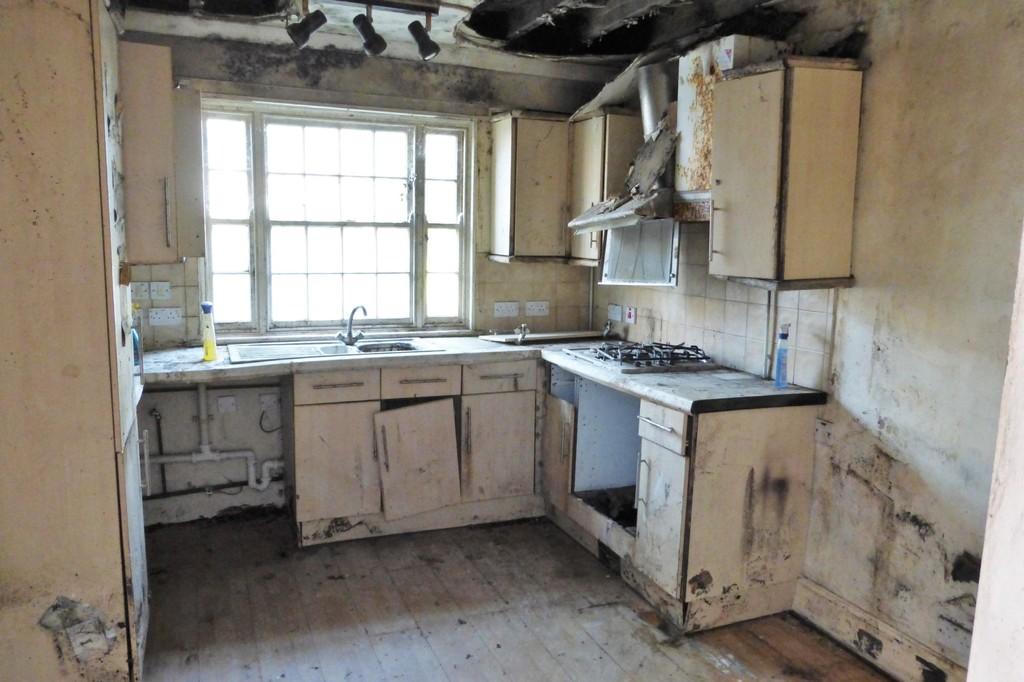 Despite this, Number 36b, St Benedict’s Street has plenty of potential. It has two bedrooms, a reception room, a large conservatory and even a garden extending to the front and left-hand side, and once properly restored, say selling agent Watsons, it could ‘make a fantastic individual and secluded city home in a discreet location’. 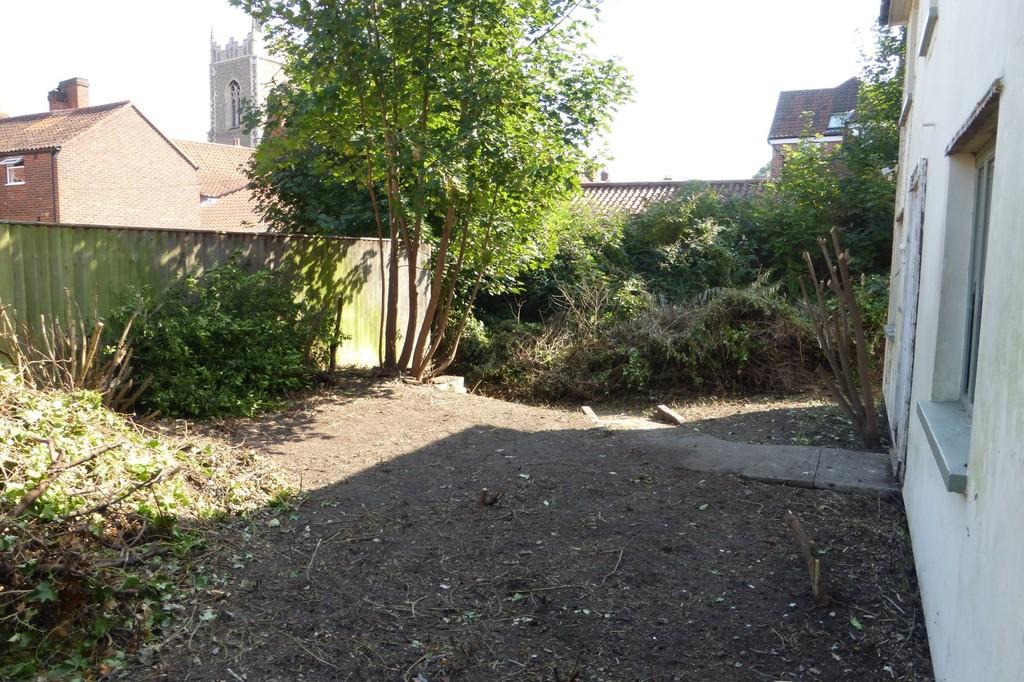 With an asking price of £150,000, it is for sale by auction. Bidding is open until Wednesday, October 9.

The house is for sale via auction through Watsons — see more pictures and details about this property.

Holly Kirkwood gets to the heart of the matter as she takes a look at five beautiful properties, all at