Virginia Woolf’s former home – and the place where she founded the Hogarth Press – has been converted into two exquisite townhouses in the centre of Richmond.

The building has been painstakingly restored and split into a pair of townhouses, Virginia and Leonard, which together form Grade II listed building Hogarth House in Richmond, Surrey, are now for sale through Savills for £3.75m each. 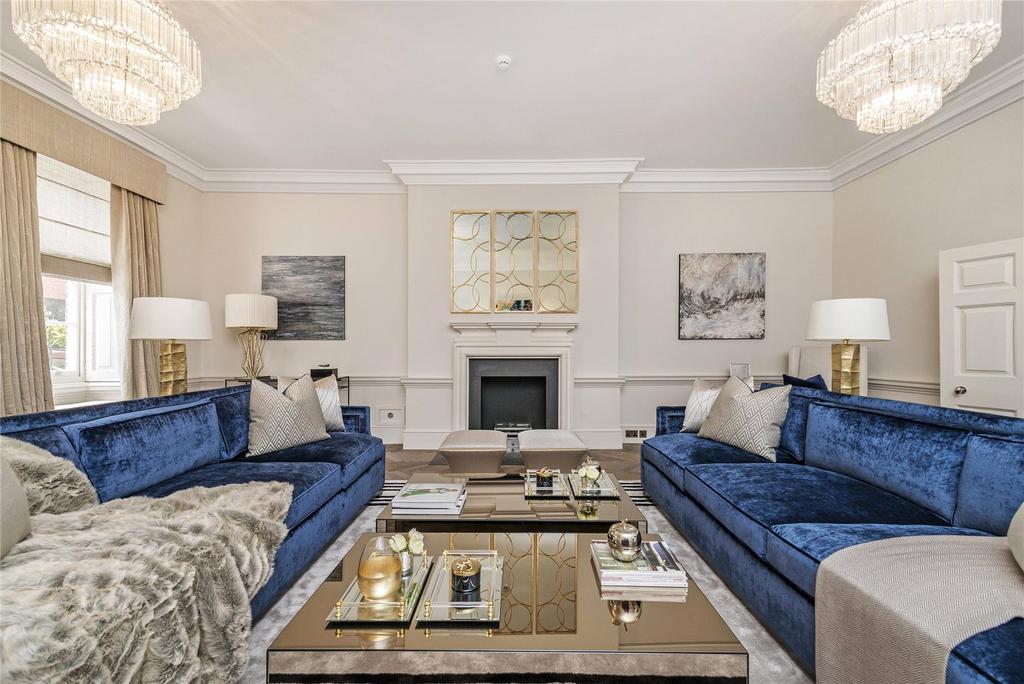 Originally built in 1750, Hogarth House became home to the recently married Virginia and Leonard Woolf in March 1915. Two years later, they purchased a hand press and set up the Hogarth Press in the drawing room. While in Richmond, the Hogarth Press published some 40 books, including works by John Middleton Murray and Sigmund Freud. 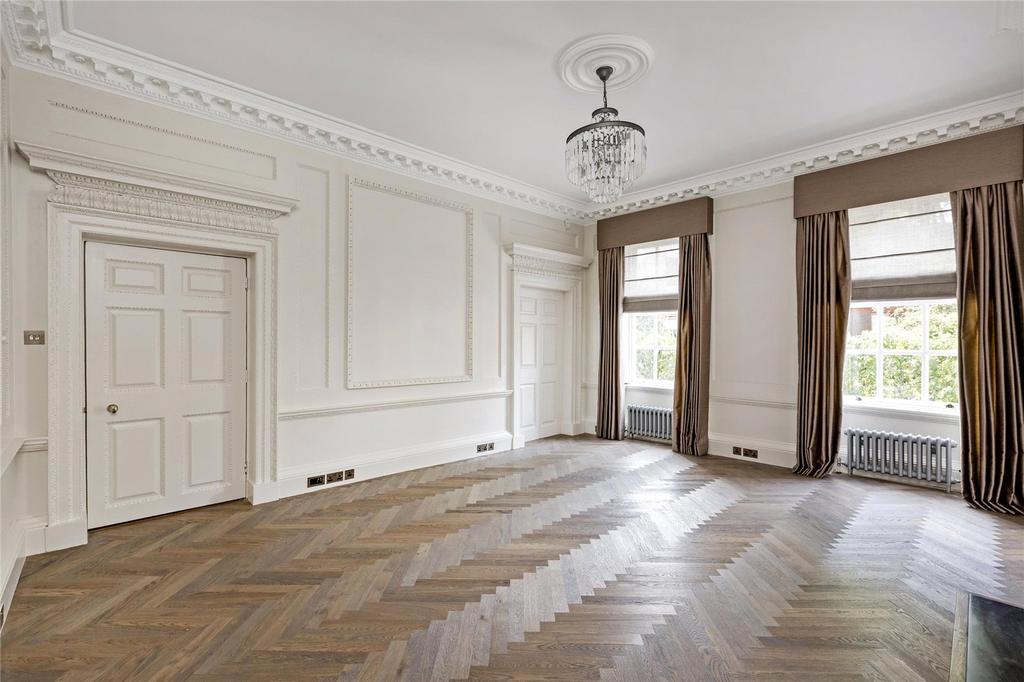 Seven years after setting up the Hogarth Press, the Woolfs’ moved to Bloomsbury to be closer to members of the Bloomsbury Group. They sold Hogarth House and in 1934 it became business premises. 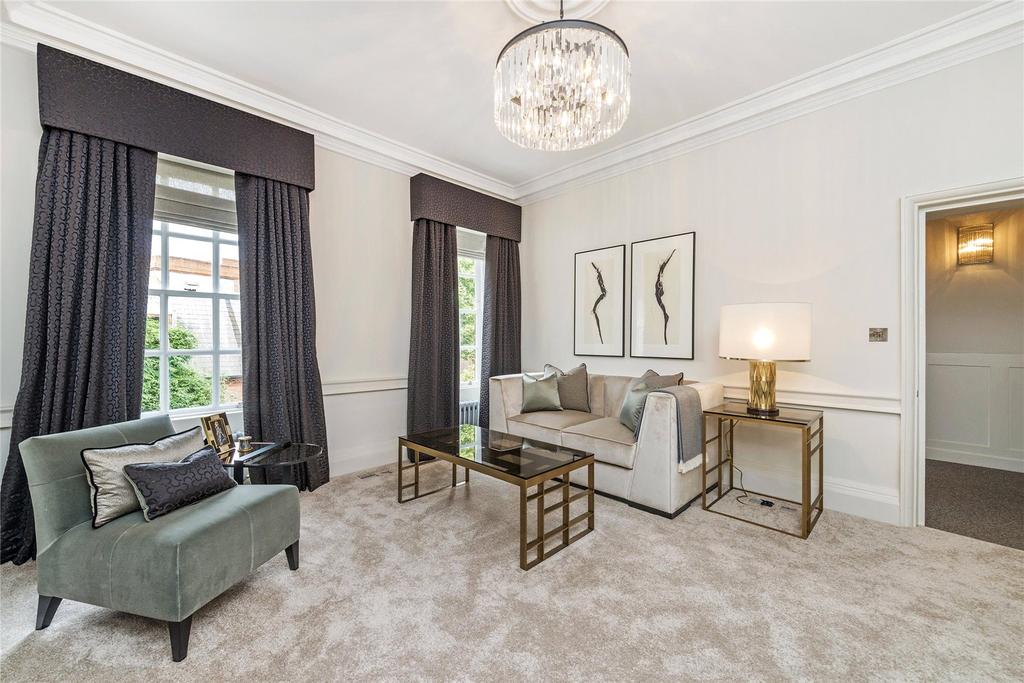 The association of the Woolfs with the Hogarth Press ended in 1946, by which time they had published 527 titles. The Hogarth Press still continues to thrive today as a literary imprint under the aegis of Random House.

Hogarth House was originally designated with a Grade III listing in 1947 which was abolished in the late 1960’s. In 1968 the building was re-listed as Grade II and in 1976; it received a blue plaque to commemorate the residency of Virginia and Leonard Woolf. From the Seventies until the current owners purchased the building, it was used as business suites. 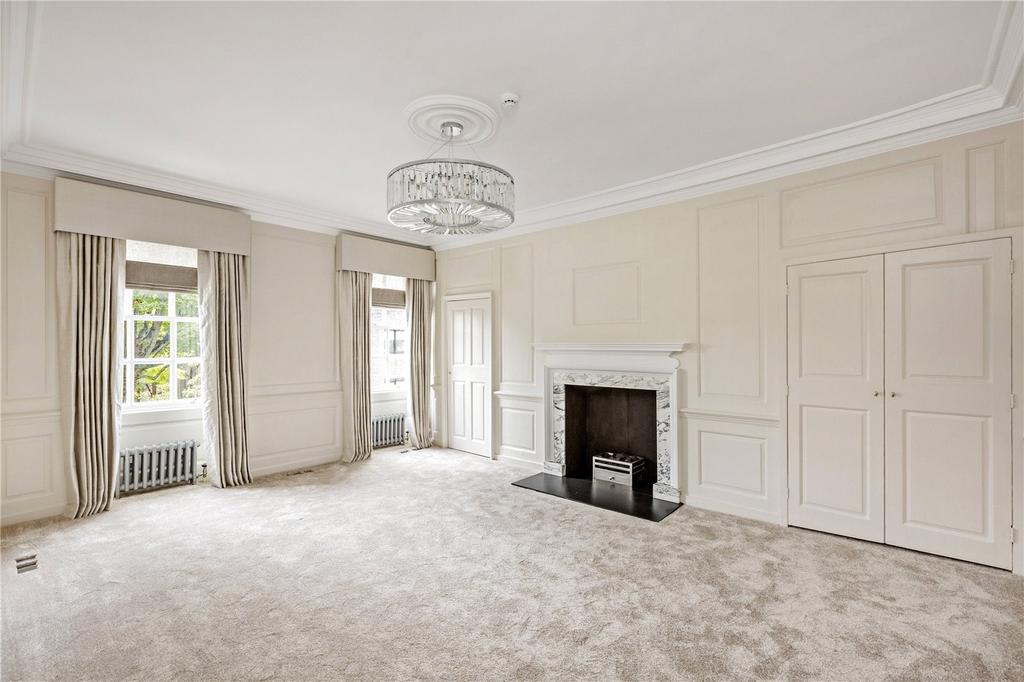 In 2012, Hogarth House was bought by property company, Berwick Hill Properties who were granted planning to restore the building and convert it back into two Georgian residential townhouses, reflecting its layout during the time of the Woolfs’ ownership. 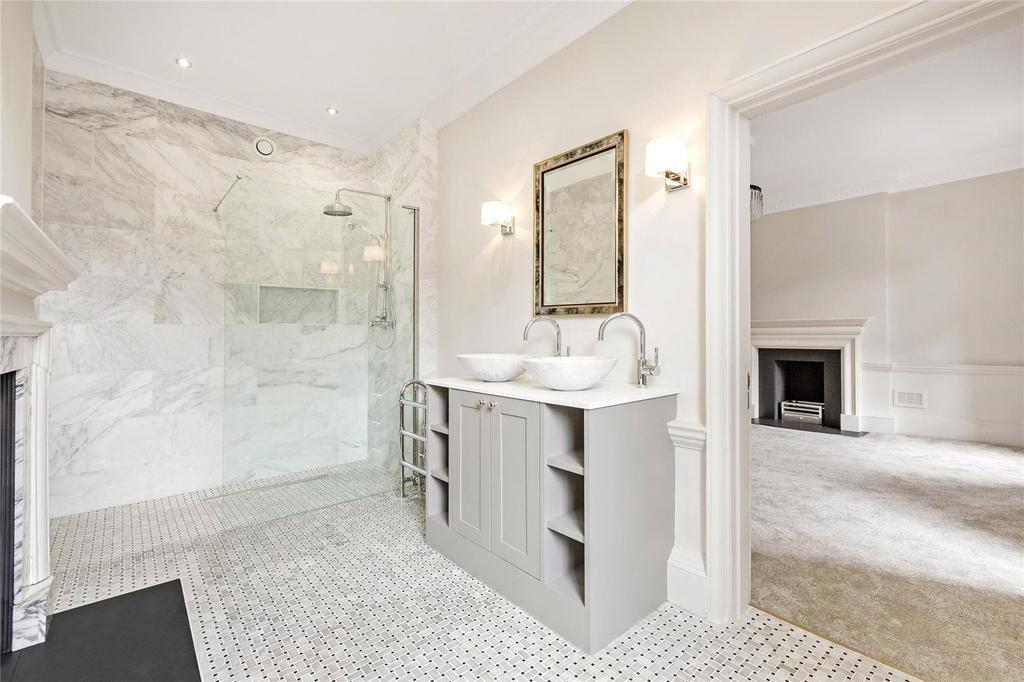 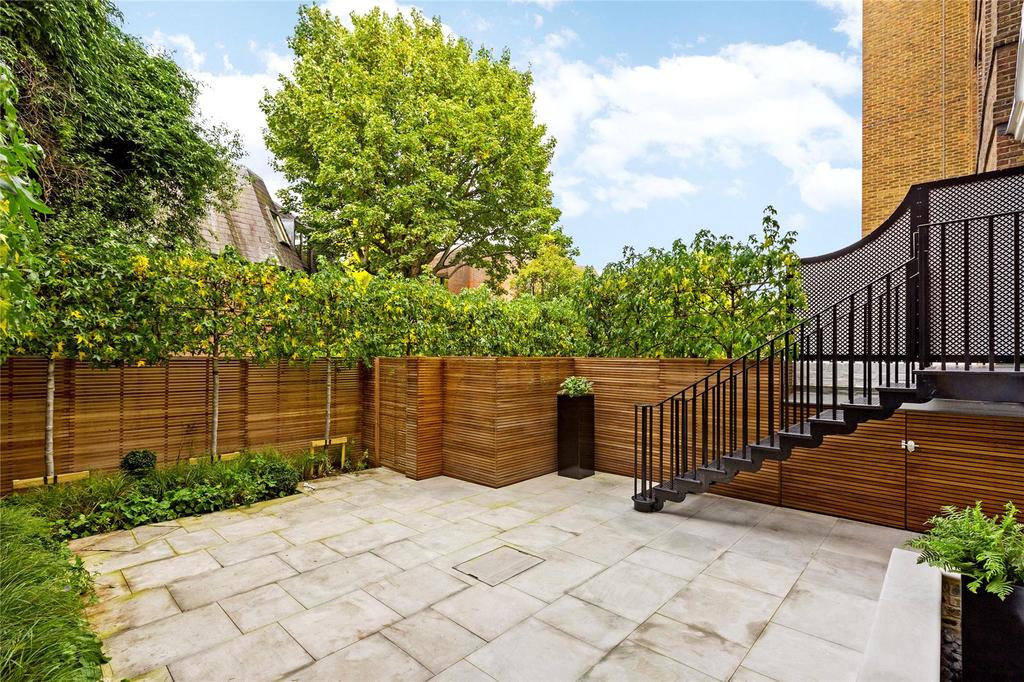 Meanwhile Virginia, which forms the right hand side as you face Hogarth House, has also been carefully restored and decorated. Accommodation comprises four bedrooms, five bathrooms, drawing room, sitting room, kitchen/dining room and study/fifth bedroom. There is also a dressing room to the master bedroom and a laundry room on the lower ground floor. To the rear, sits another Heather Appleton designed courtyard garden.

Virginia and Leonard are on the market with Savills at a guide price of £3.75 million each – see more details and pictures.

An ongoing £4 billion regeneration programme is breathing new life into the SW1 property market, from classic houses to new-builds.