A small country estate with an impressive but eminently manageable house at its heart has come up for sale just a few minutes from the beautiful city of York. Penny Churchill takes a look.

Tucked away in a delightful secluded location in Bilton-in-Ainsty, the lovely Bilton Hall has just come on to the market at £6.5 million via Savills.

It’s a fine Georgian country house located in the centre of its own stretch of parkland, yet is just nine miles from York, 14 miles from Harrogate and 20 miles from Leeds-Bradford airport.

There has been a dwelling on the site since 1479, although the present house dates from the early to mid 18th century and was extended and altered in 1865, when the north wing was added. 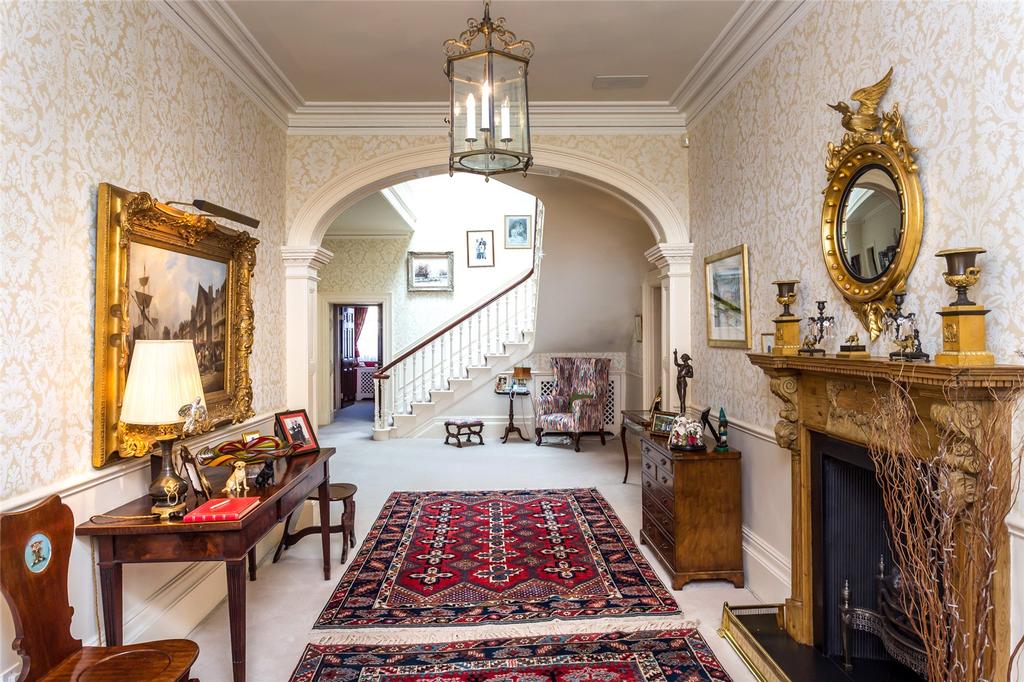 According to the listing, a copy of a painting, dated 1792, shows the Plumer family in the grounds, with the same lovely views across the lake to the south and east. 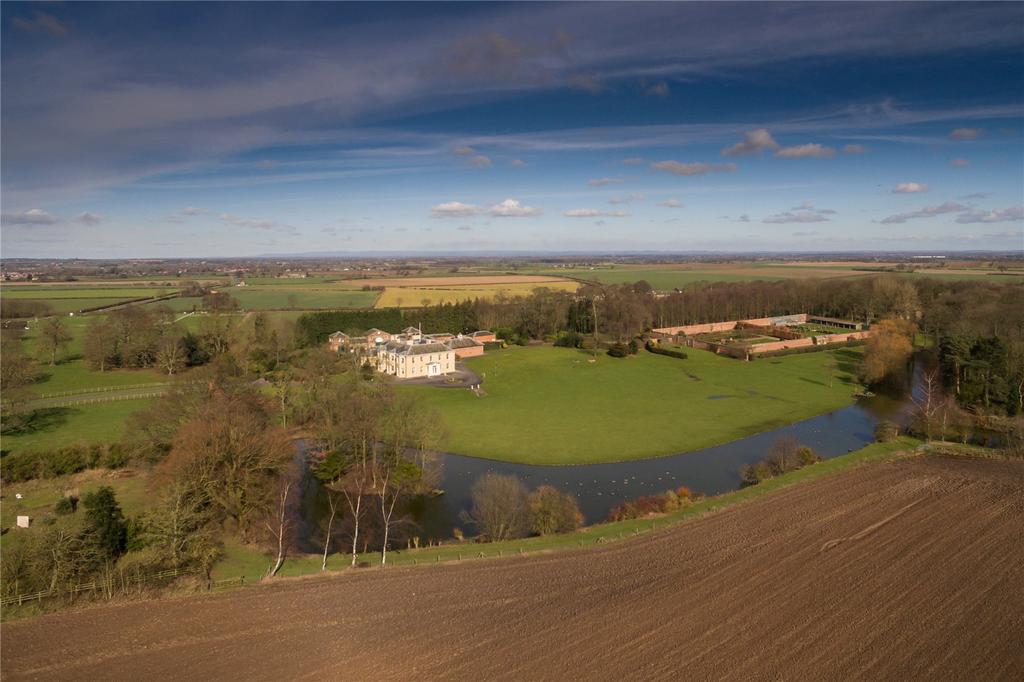 During their 20-year tenure, the present owners have extended, improved, and modernised the property throughout, adding the garage and the four-bedroom Lodge House (below) and transforming the interior into an elegant, comfortable and practical family home. 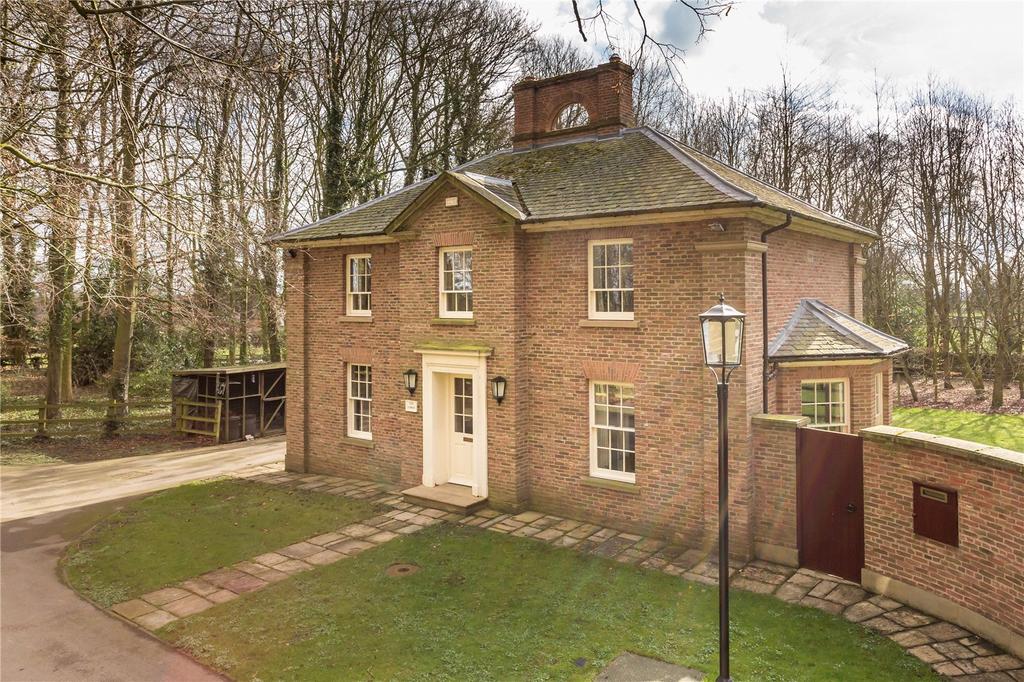 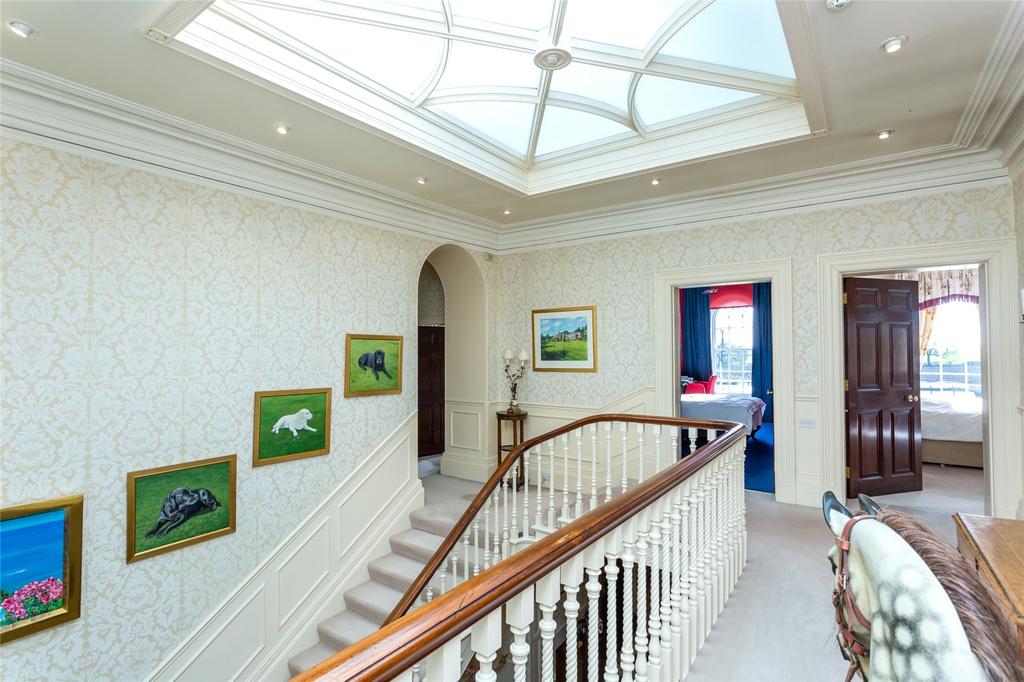 That main house is just the start, however: there is a further 9,100sq ft of living space, plus traditional stables, in the former coach house and outbuildings. 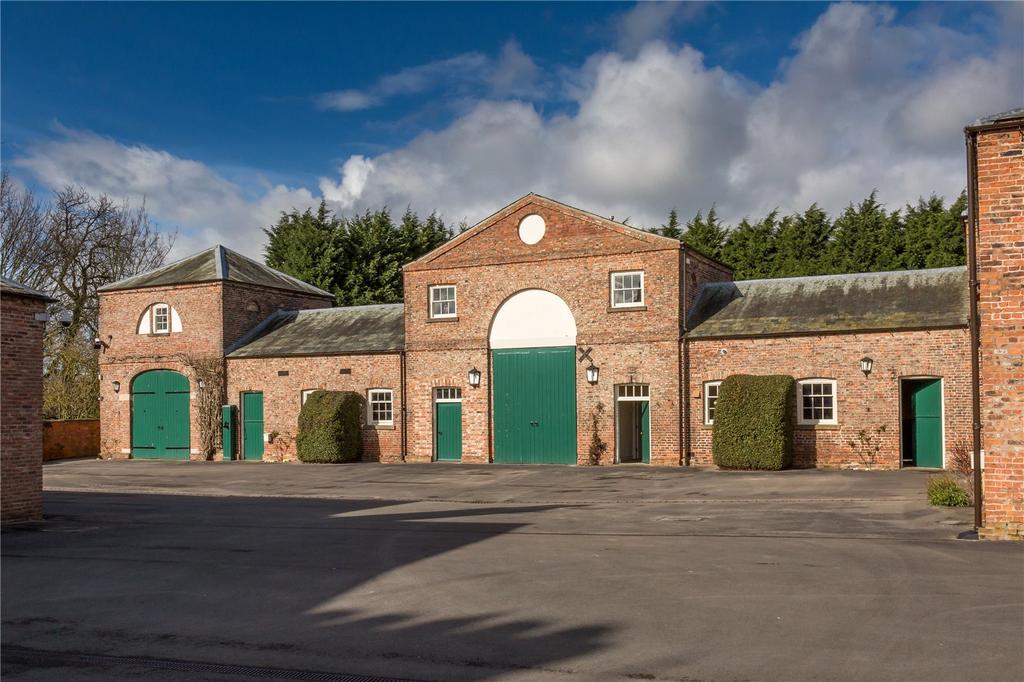 A sweeping carriage driveway, flanked by parkland, amenity woodland and ponds, leads to the front of the house, with lawns leading down to the lake and a magnificent walled garden. 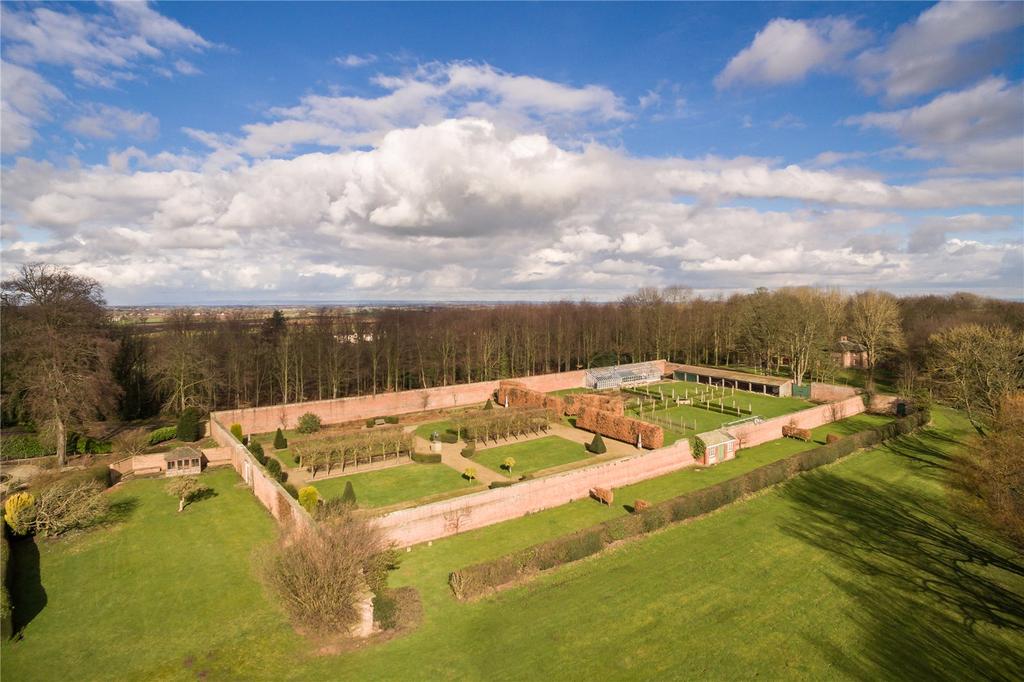 The farmland is let on short-term agreements to local farmers and sportsmen and within the grounds are a former ice house and Bilton’s treasured cricket pitch.

Bilton Hall is for sale via Savills – see more details and pictures.

It might seem borderline outrageous to liken a house – any house – to the great French royal palace at Versailles.

Fiona Reynolds swapped the countryside for the city as she walked York's magnificent city walls.

The grade II*-listed Thorpe Hall was falling to pieces when the last owners took it on – today, it’s a