The grade II*-listed Thorpe Hall was falling to pieces when the last owners took it on – today, it’s a magnificent testament to their hard work, but now they are moving on and selling the entire 85 acre estate. Penny Churchill reports.

Thorpe Hall ‘was an absolute wreck’ in 2002 when the current owners bought it, according to Lindsay Cuthill of Savills’ country department. In the years since then, Paul and Gaynor Townley have transformed this once-crumbling Palladian mansion into a glorious home – one which is on the market for £6 million.

It was built in about 1740, though the design incorporated a 13th-century pele tower erected by the Wycliffe family, who were lords of the manor in what was then Yorkshire. Today, the local parish of Wycliffe with Thorpe, located not far from Barnard Castle, is part of County Durham, having been moved across in the local-government reorganisation of the 1970s. 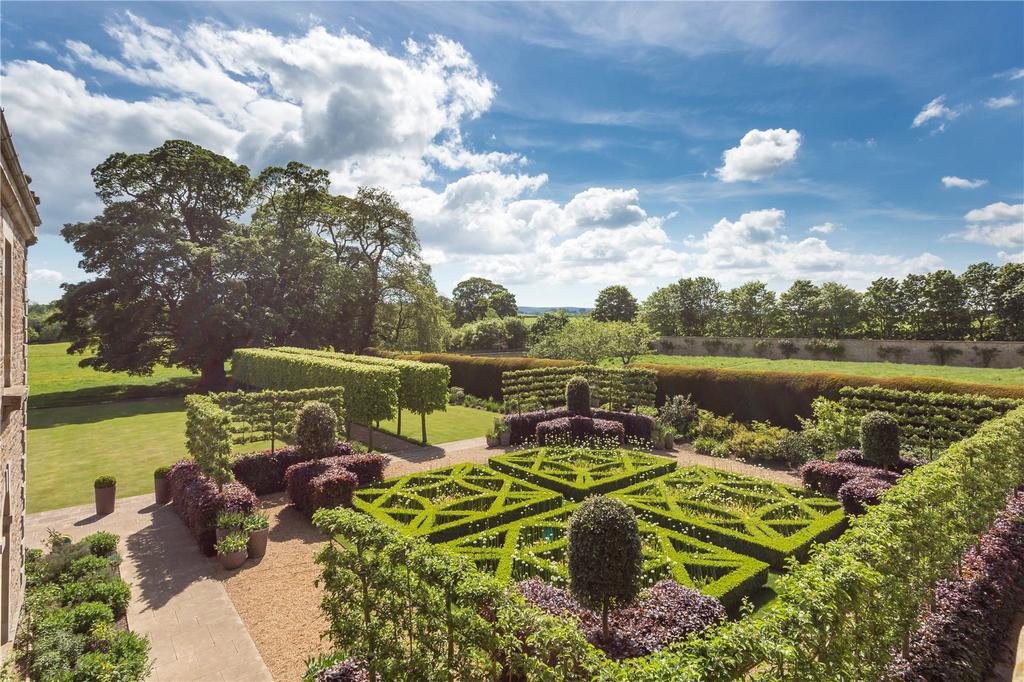 ‘At the time, we were living at Tarporley, Cheshire, with a house in London, and the thought of taking on a major country-house restoration never entered our heads,’ recalls Mrs Townley as she looks back over 16 happy years.

‘It was only when our sons went to school in North Yorkshire that we got to know this area and, when a friend at Smiths Gore insisted that we look at Thorpe Hall, we immediately fell in love with it and so embarked on a renovation project that took more than five years to complete.’

That meticulous restoration undertaken by the Townleys involved the complete repair of the fabric by skilled local craftsmen, the landscaping and replanting of the park and garden by master designer Arne Maynard and the transformation and decoration of the interior by Chester-based designer Mark Gillette.

The main external change has been the reinstatement of Georgian-style glazing bars in the windows of the main east front, overlooking the park. 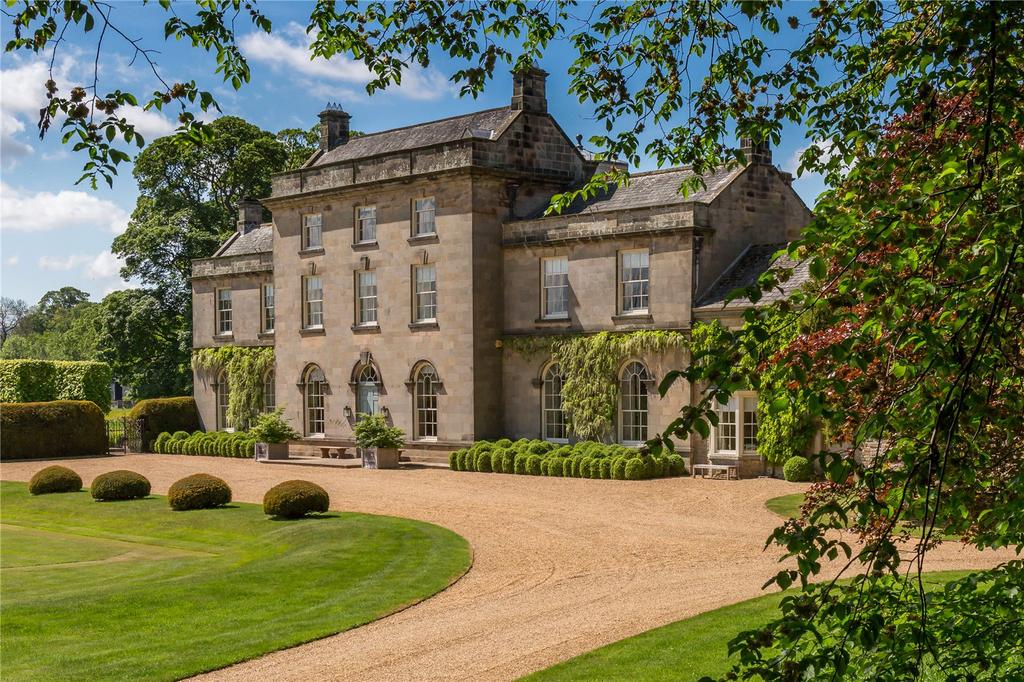 Internally, the changes have been more dramatic, with the replacement of the nine flats and their associated partitions, kitchens and bathrooms, by handsome new spaces, notably the inner hall designed by Gillette, which is now the focal point of the entire 22,000sq ft house.

The grand principal rooms – the library, drawing room and dining room – have reverted to their original functions and been appropriately decorated and furnished.

The large, 18th-century kitchen in the north wing has also been reintegrated as a modern family room. Upstairs, stylish new bedrooms and bathrooms complete a series of charming interiors.

The inspirational result is a handsome, modern country house where the 21st-century craftsmanship of ‘Yorkshire’s finest’ more than matches the original 18th-century work.

All the hard work sparked a feature in Country Life in September 2010, in which architectural historian John Martin Robinson hailed the Townleys’ achievement as ‘a heartening example of a country house previously in poor condition, divided into nine flats, its adjoining walled garden a caravan site… and now resurrected as one of the finest houses in the area’.

The Georgian front was built in about 1740 by Christopher Wilkinson, a shrewd investor in farming and land, who leased the Thorpe estate from the Inglebys of Ripley Castle in 1707.

A date stone in the service yard to the north has the initials C. W. and the date 1736, suggesting that Wilkinson built the three-storey north wing then, adding the Palladian east front on buying the freehold in 1743.

His descendants held the estate for almost 200 years, although it passed by marriage to the Cradocks of Hartforth when the Wilkinson male line failed in the late 18th century.

The Cradocks made some early Victorian alterations, adding the handsome drawing room, and generally replacing the Georgian sash windows with plate glass.

In the late 19th century, Christopher Cradock sold the estate to the Morritts of Rokeby Park, who let it for a time before selling to the Hawksleys, a local Catholic family, after which the Hall fell into disrepair and was sold several times, before eventually being sub-divided.

Thorpe Hall is for sale via Savills – see more details and pictures.