One of the most spectacular houses in Brancaster – and therefore in the whole of East Anglia – has come up for sale. Penny Churchill tells more.

There’s something wonderfully calming about the unspoilt coast of north Norfolk. Nowhere exemplifies this feeling more than Appletree House in Brancaster , a nine-bedroom home that has just come on to the market at £4.3 million.

Designed as a holiday home by Col Jack Lesley and his wife, Margo, in 1925, it was originally known as Appletree Cottage. After the Second World War the house became their permanent residence. 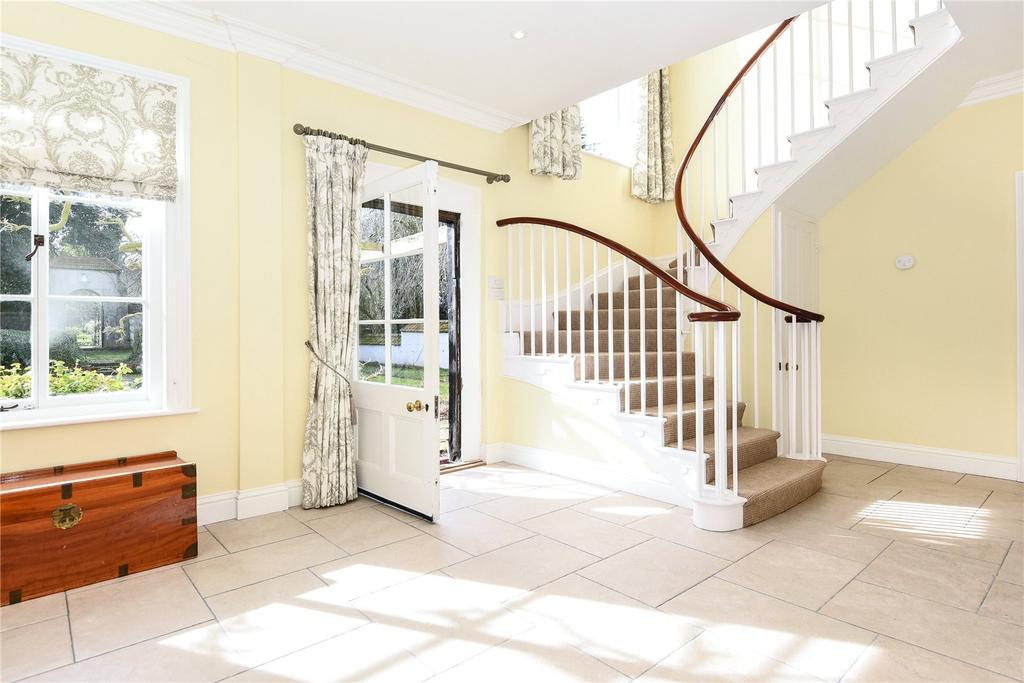 It was built and landscaped with great thought from the outset, the house and its discreet, south-facing gardens – described by A. J. Huxley in Country Life back in April 1961 as ‘a Riviera garden in Norfolk’ – retain much of the elegance, style and character of that roaring decade. 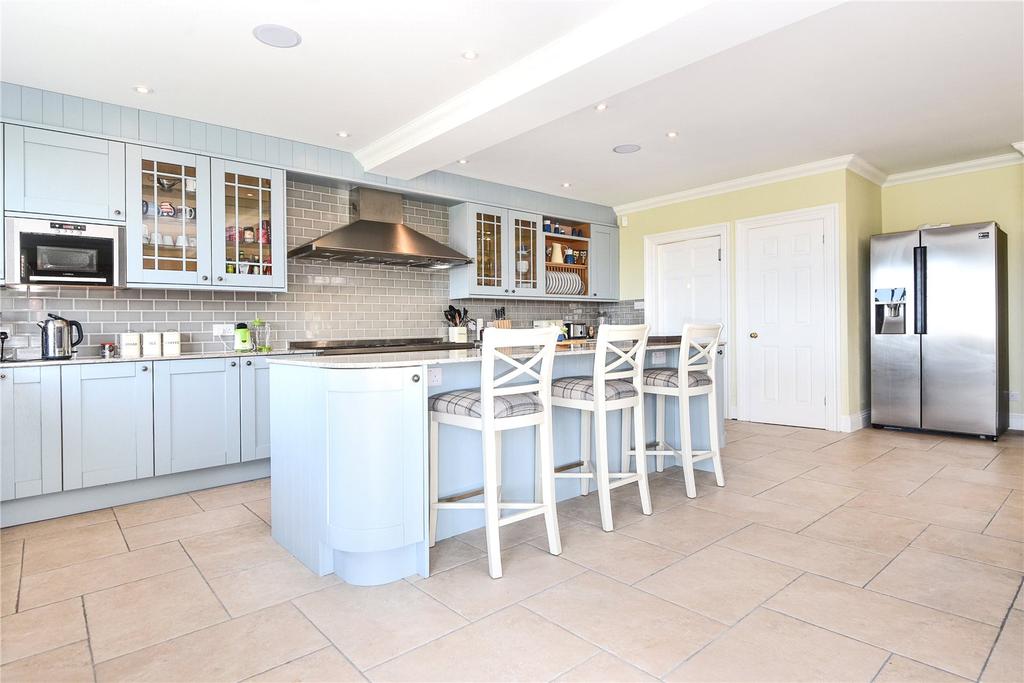 Reassuringly, it appears that, despite its proximity to the sea, the property has never been flooded, neither during the severe coastal flooding of 2013, nor the epic storm of 1953.

A private driveway leads past the former gardener’s and housekeeper’s cottages, currently used as holiday lets, to the house itself. Entered from the garden via a walled archway, it has been completely refurbished in the past two years and now boasts almost 9,000sq ft of living space. 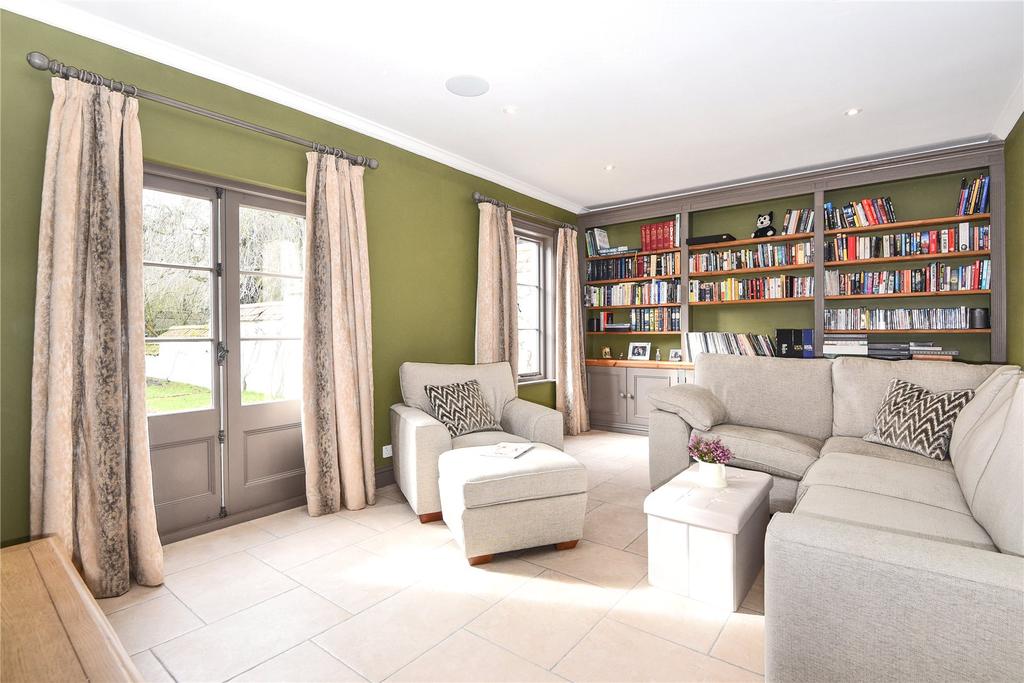 There is an extensive kitchen/breakfast room, a dining room and an impressive drawing room, all of which enjoy spectacular views over Brancaster’s famous saltmarshes. 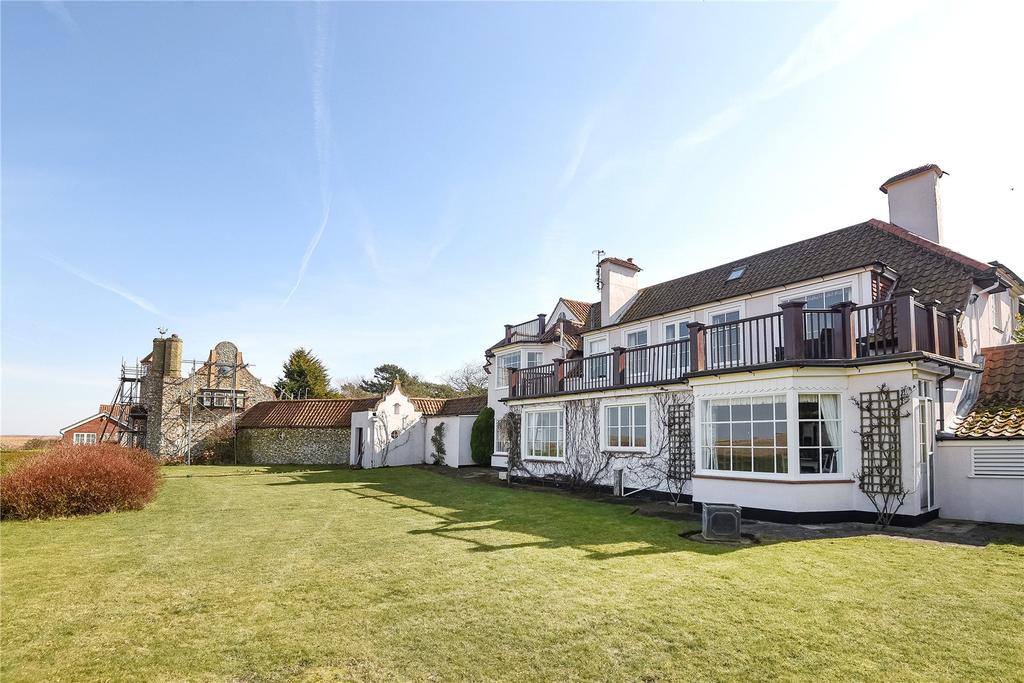 An open-sided covered walkway links the main house to The Folly, which has also been refurbished, with the addition of an upper floor, providing even more dramatic views over the marshes.

Inside the main house, a grand staircase leads to four double bedrooms, including a cheerful master suite with access to a large roof terrace; a further bedroom on the second floor even has its own private terrace. 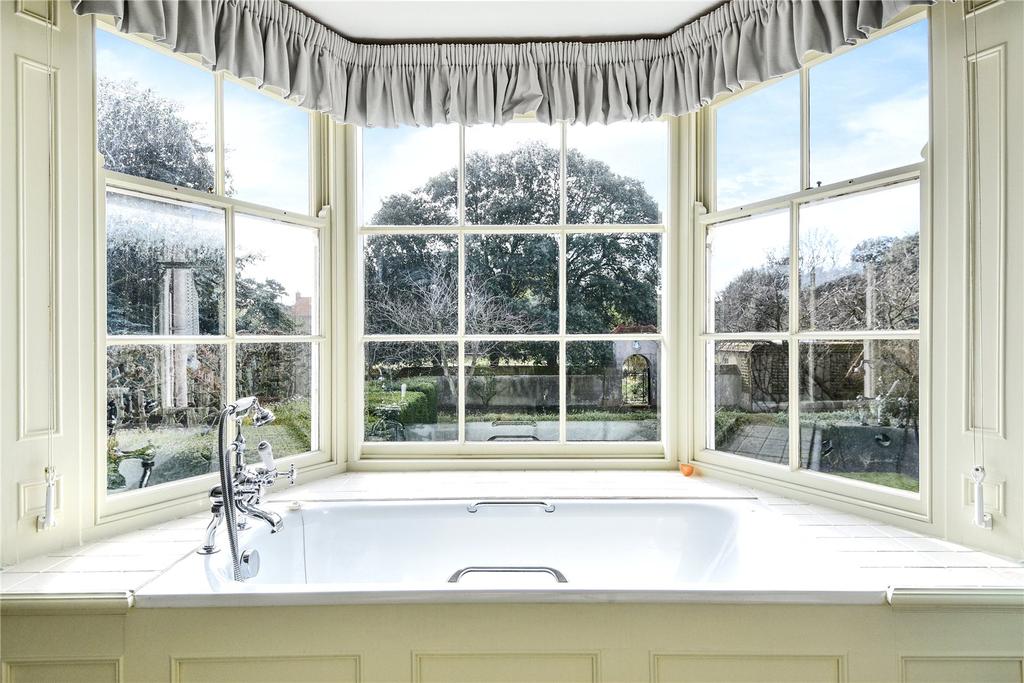 The garden proper, which has remained virtually unchanged since it was first laid out, is on the landward side of the house, screened from the sea – and the wind – by buildings, and around its southern perimeter, by trees. 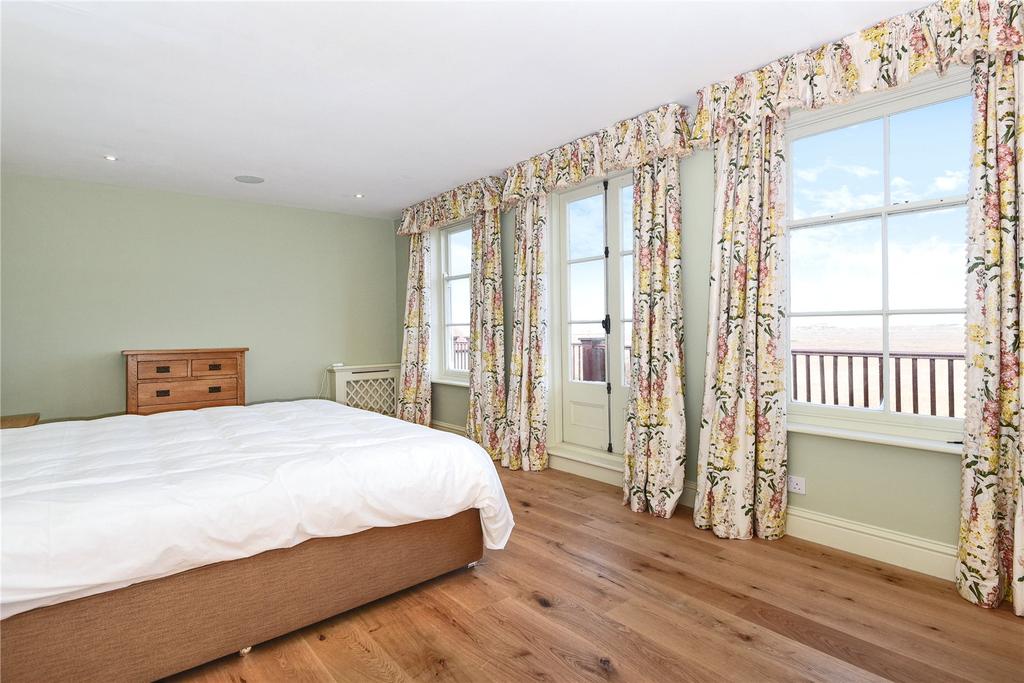 Built on a rectangular plan, it consists of a series of self-contained units, largely designed to flower in succession. In April, old orchard fruits, daffodils and fritillaries bloom; in May, the iris garden is at its best; and by June, the whole garden is in flower. 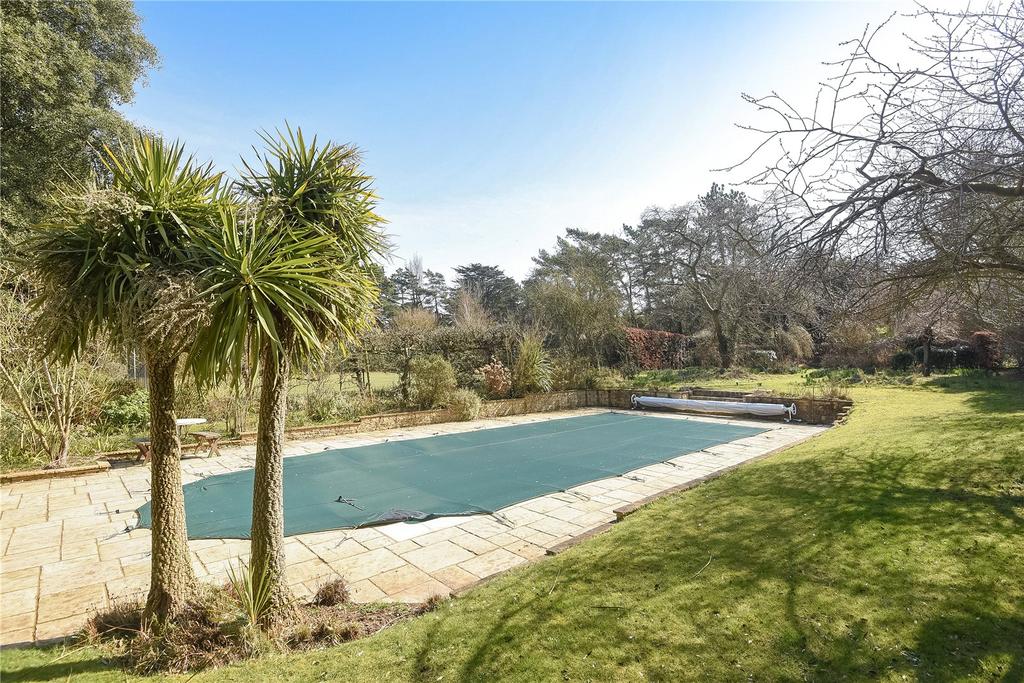 One of north Norfolk’s most sought-after coastal villages, Brancaster – four miles from trendy Burnham Market – caters for almost everything a sporting resident could wish for, from the challenging links of the Royal West Norfolk Golf Club, to family sailing at nearby Brancaster Staithe and good pub grub at The Ship Hotel, run by television chef/landlord Chris Coubrough.

Appletree House is for sale via Strutt & Parker and Sowerbys – see more details and pictures.

What could be better than cruising down a country lane beneath a crisp, blue sky? Doing it to the perfect

You’ll be able to buy a substantial historic property in Northumberland – and increase your disposable income.