Langton House and estate near Tunbridge Wells has some extraordinary features: it takes in a beautiful house, a bluebell wood and even the village green.

Trailing clouds of imperial glory, the 80-acre Langton House estate at Langton Green, two miles west of Tunbridge Wells, was the childhood stamping ground of Robert Baden-Powell. The family of the founder of the Scouting movement reputedly built the house in the early 1800s – it is now for sale at £6m. 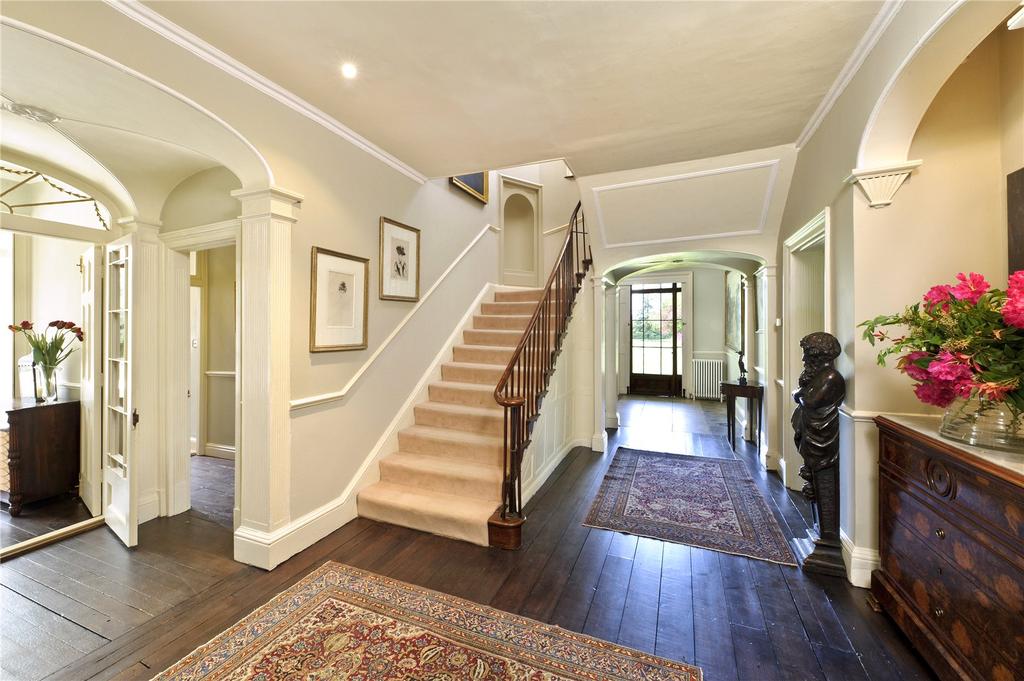 Recently launched on the market at a guide price of £6m through the Sevenoaks office of Strutt & Parker, the estate boasts some enviable trappings of a grander age. 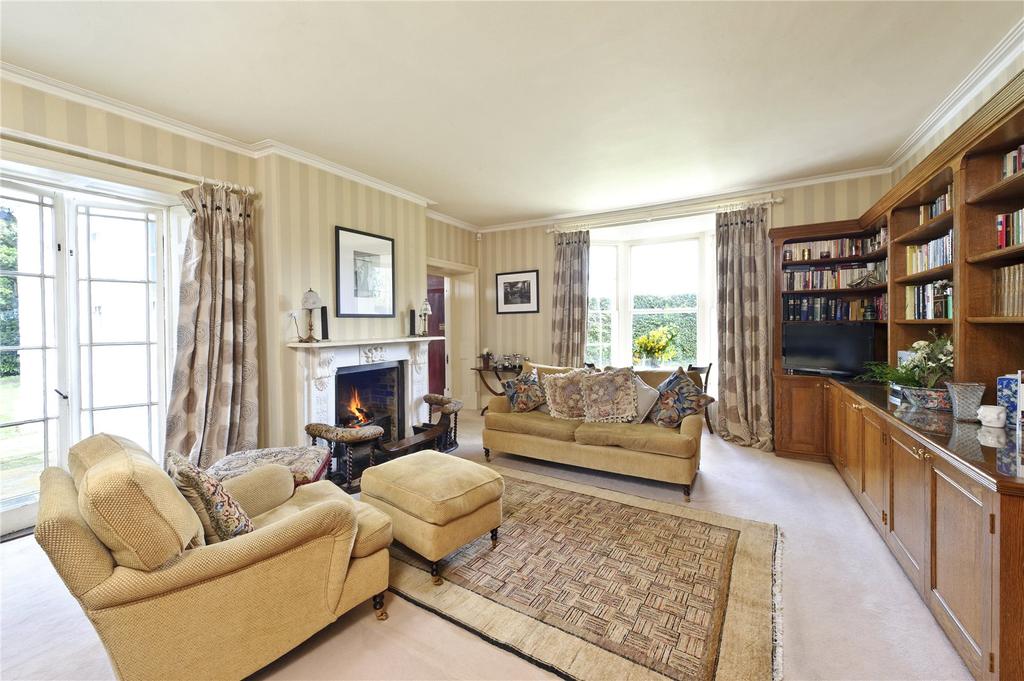 There is a large cricket ground, for example, maintained by a professional groundsman; the estate also includes ownership of much of the village green.

In a throwback to a very different age, there is also an underground nuclear-bomb shelter. It was built in the garden by the Sufist thinker Idries Shah, who owned Langton House from 1964 to 1989. 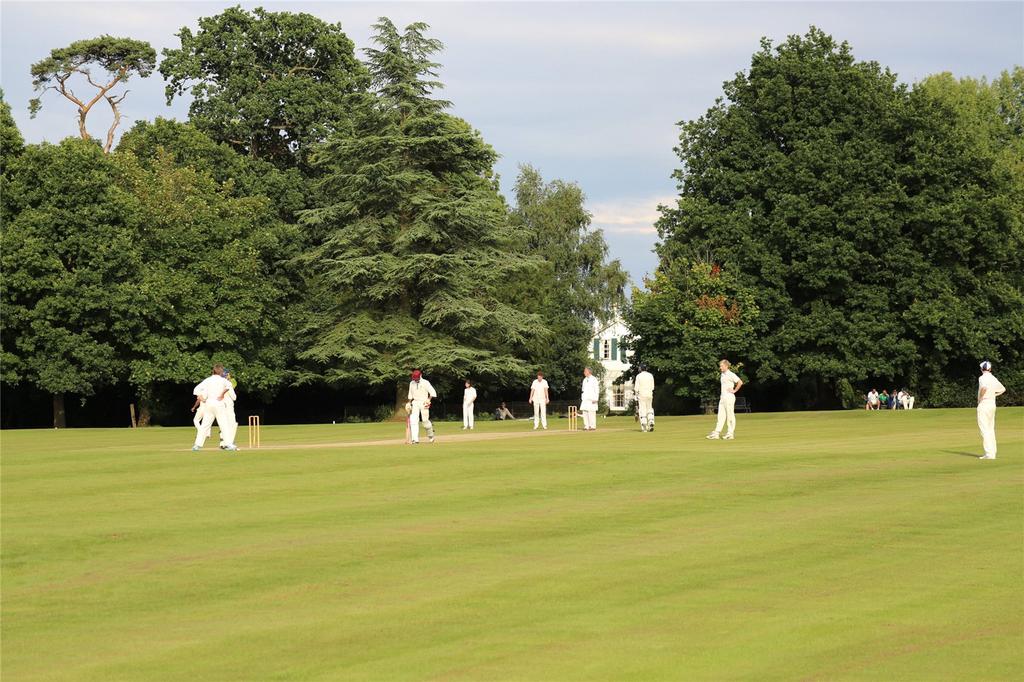 Widely regarded as the finest house in the immediate conservation area, Grade II-listed Langton House is built in classic Regency style of brick, washed white with blue shutters under a slate roof with a colonial-style verandah.

Ideally positioned on the edge of the village, it stands in lovely mature gardens and farmland that guard its privacy in an AONB that is the gateway to the Kent and Sussex countryside beyond. 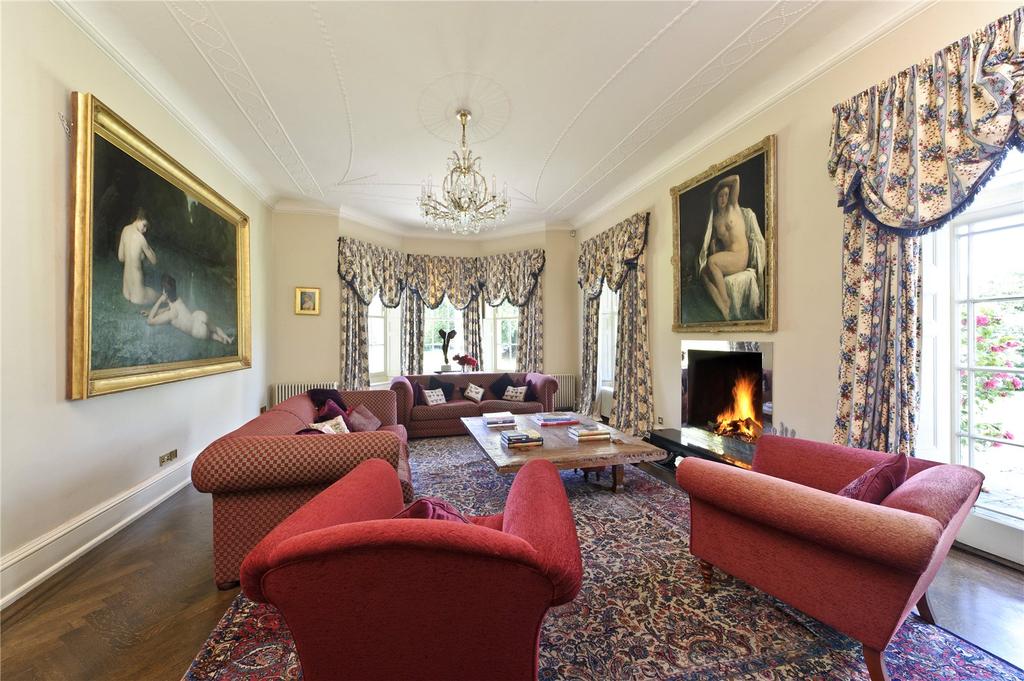 It retains many original period features throughout its more than 8,000sq ft of living accommodation on three floors, which includes three main reception rooms, a kitchen/breakfast room, a family room, offices, nine bedrooms and a self-contained one-bedroom annexe. 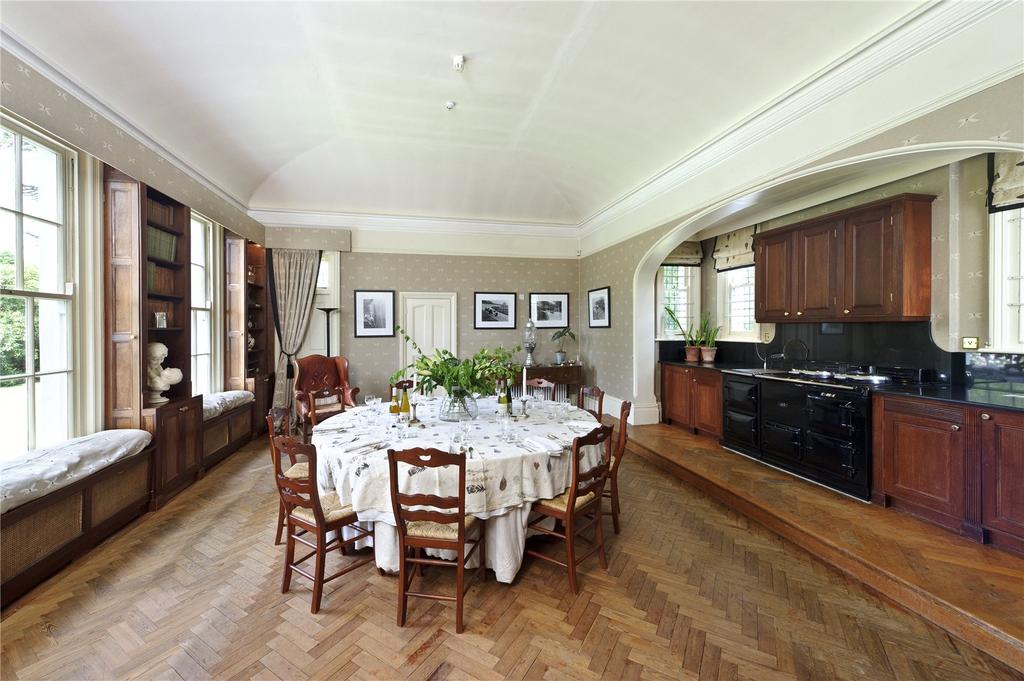 Other amenities include stabling, a tennis court and a bluebell wood plus some 58 acres of arable pasture currently producing an income of about £5,000 a year.

Langton House is for sale via Strutt & Parker – see more pictures and details. 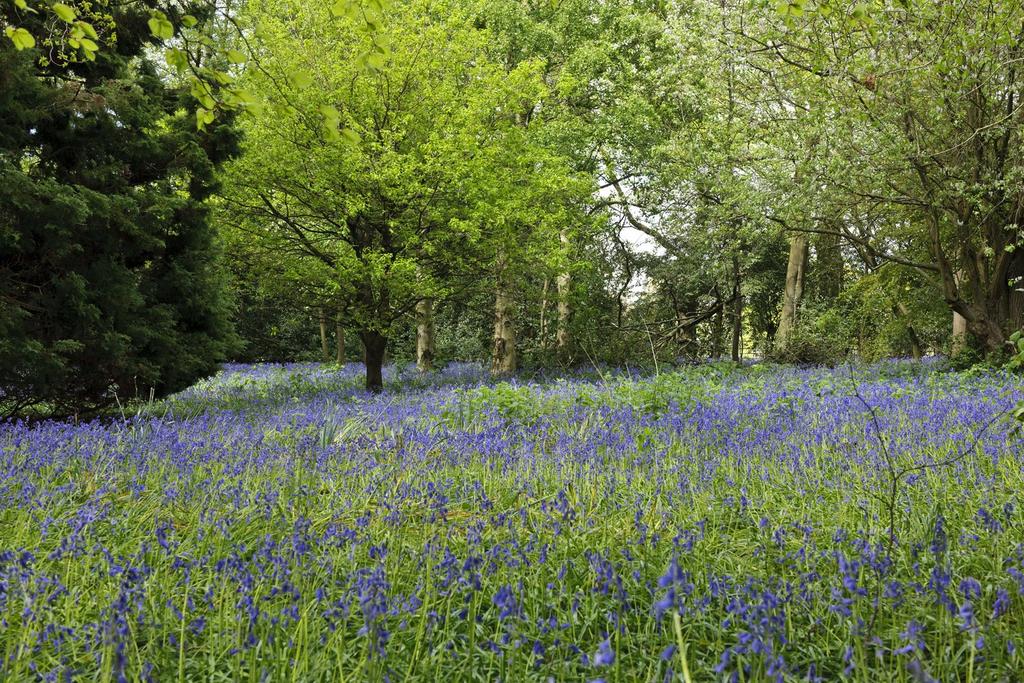