An adorable Victorian chapel in a beautiful part of London sandwiched between South Kensington and Chelsea is set to become a rather spectacular home.

St Luke’s Chapel is in The Bromptons, London SW3, and despite its prime location has lain empty for almost 30 years.

Those days are about to come to an end, however, as the chapel is now on the market with planning permission to turn it into a five-bedroom house — one which could be worth as much as £25 million. 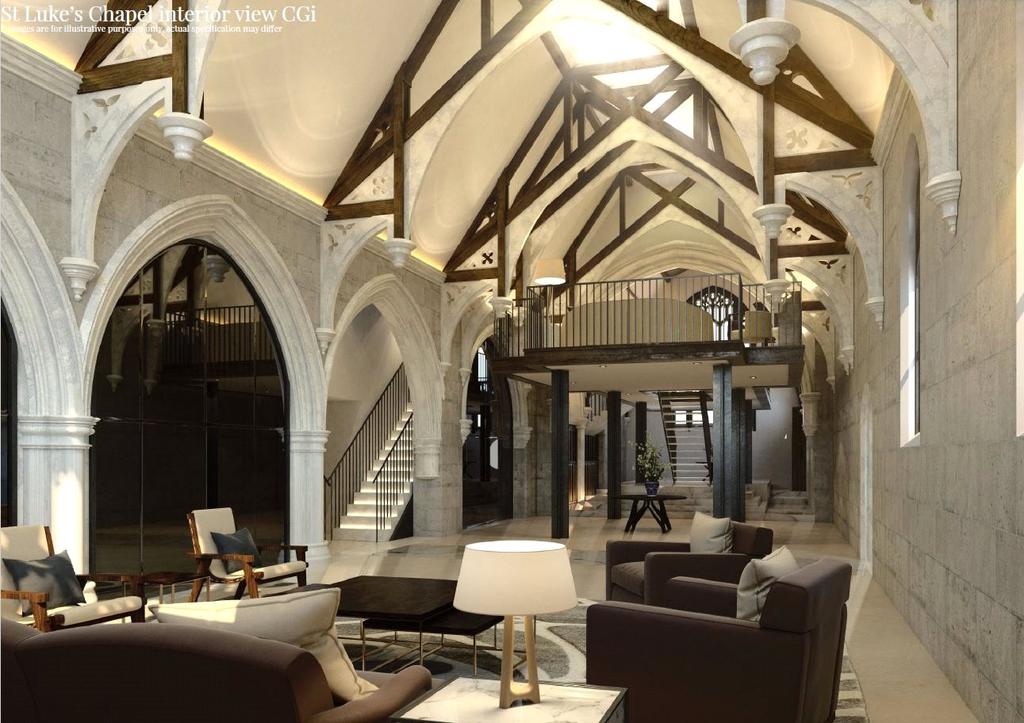 Dating to 1850, St Luke’s was originally built to serve the Brompton Hospital. The hospital was converted into luxury apartments by Northacre in 1997, and now its Grade II*-listed, Gothic-Revival chapel will follow suit. 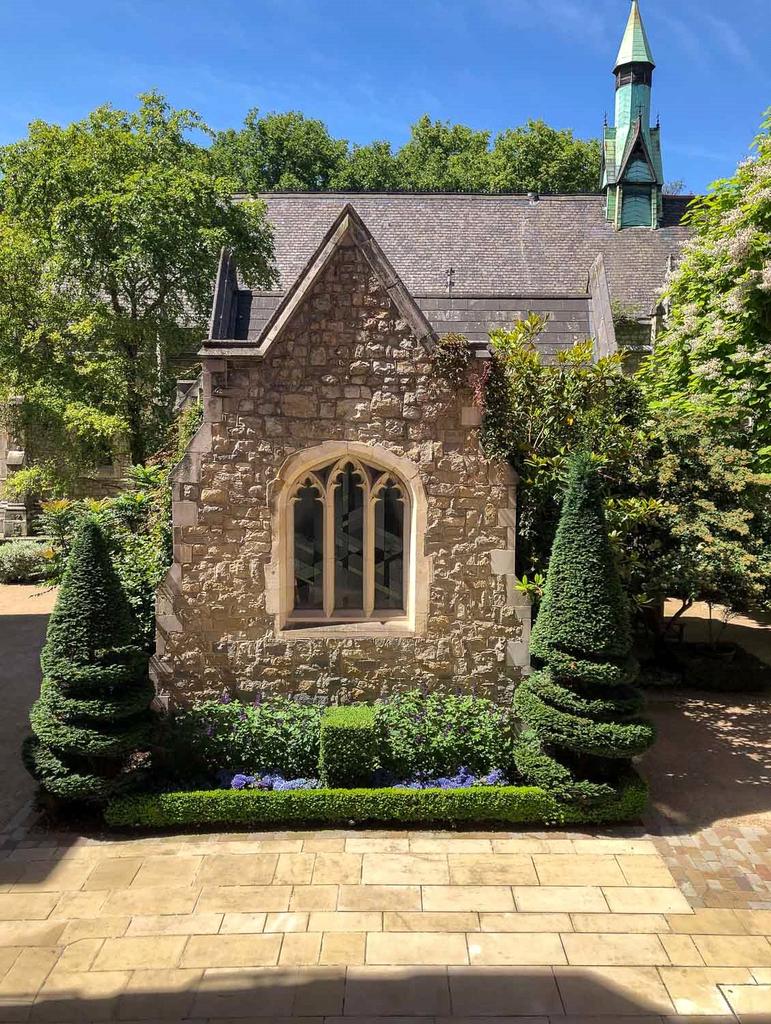 The asking price for this lovely old building — which sits in its own grounds — is £7.5 million, but that’s just a portion of what the buyer will have to lay out. The total cost of the redevelopment — which will have to be undertaken in agreement with with conservation agencies — is expected to come in at over £5 million. 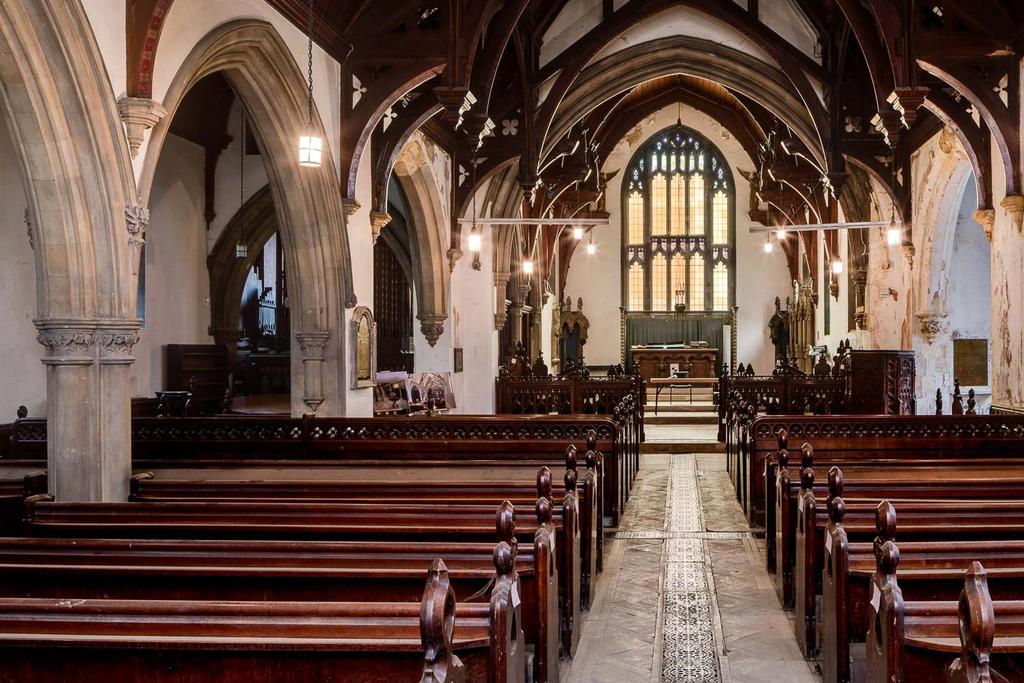 That figure includes a £1.25 million one-off service charge payment that allows use of the facilities at The Bromptons, which has all you’d expect of a top-end London property in terms of porterage, security, gym and so on, and which will involve an ongoing service charge as well.

Access to the private Onslow Gardens can also be negotiated too, but at least the buyer will save on stamp duty: the property will be rated at 5% rather than 12% or 15%, due to the fact that it’s not currently a home. 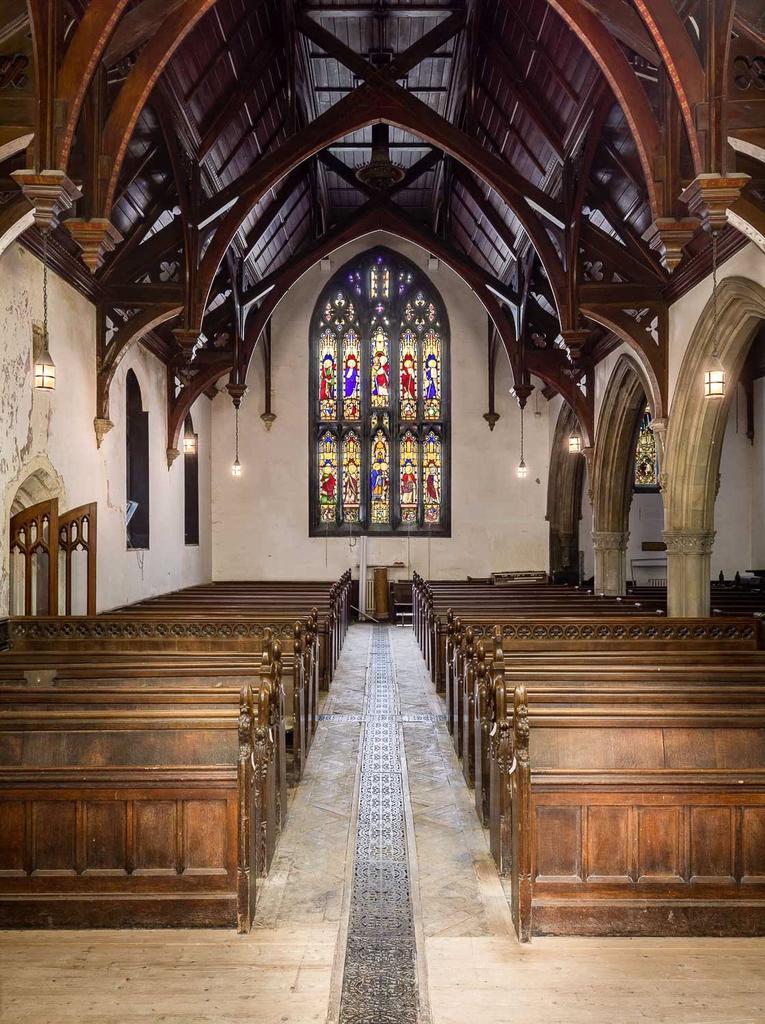 The current plans — which are all approved by the Royal Borough of Kensington & Chelsea — involve, increasing the building’s footprint from 4,257sq ft to 7,330sq ft. 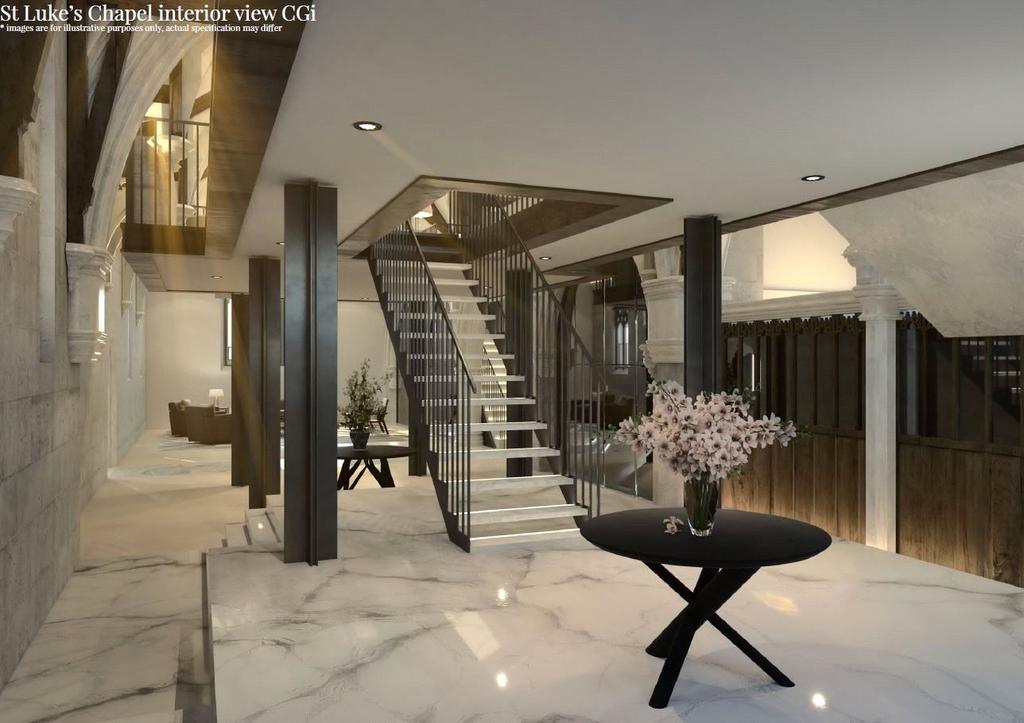 While that’s a fairly radical change, the drawings were approved on the basis that they are a ‘permanent and viable solution which is acceptable on the basis that it would secure the long-term future of the building, and safeguarding the special architectural and historic interest’, according to the council’s decision in 2017. 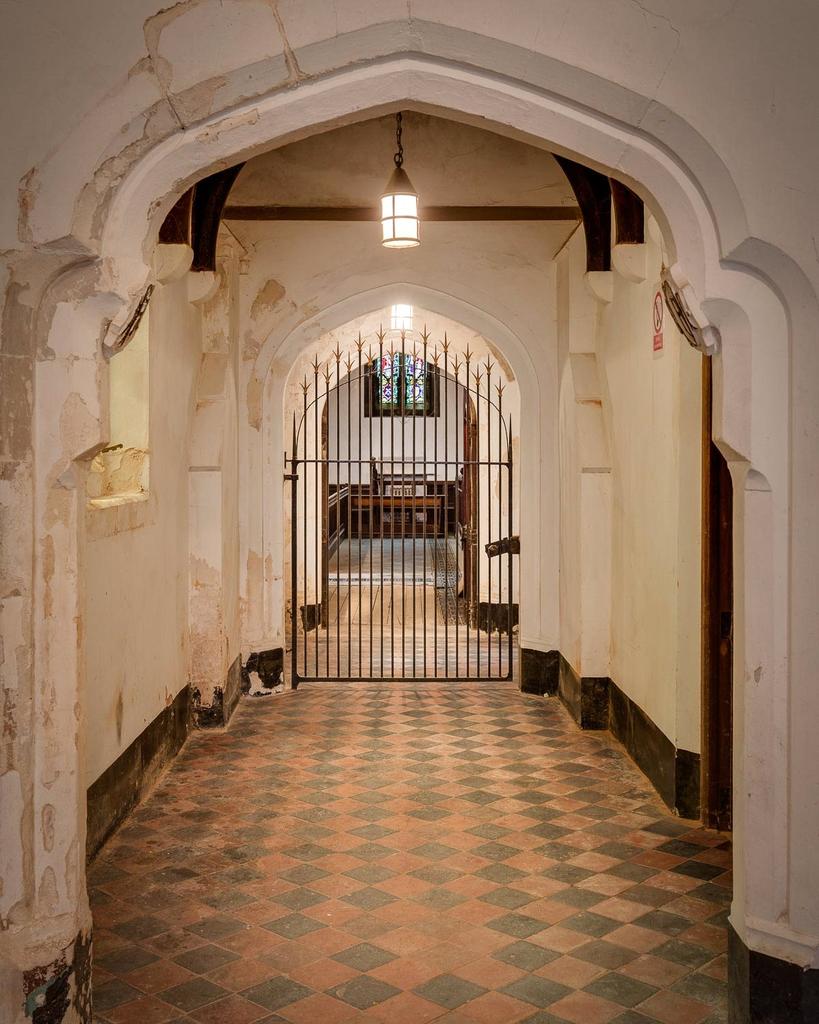 ‘It is quite a rarity to have a property like this with the volume of space, set within private grounds,’ says Alan Russell, founder of joint selling agents Russell Simpson.

Full details of what’s planned are available on request, but using the features will be key — think bedrooms beneath the spectacular vaulted ceiling and so on. Not that it will have to feel gloomy or gothic inside. Edward McRoberts Boden of Strutt & Parker adds that: ‘Some chapels can be a bit dark inside, but the planning permission includes 82 skylights in a reconstructed roof that will make it a very light and bright space.’

St Luke’s Chapel is for sale at £7.5 million — see more details and pictures via Russell Simpson and Strutt & Parker.