The sprawling Rumleigh House is a huge, Grade II-listed home in Devon that offers intriguing possibilities – and a huge amount of work.

Sometimes, when looking at property, it’s the garden that grabs the attention. Sometimes it’s an internal shot. Most often, it’s the initial exterior appearance.

In the case of Rumleigh House, situated in the village of Bere Alston in the heart of the Tamar Valley AONB, we can’t help denying that it’s the price. Agents Strutt & Parker are quoting just £750,000 for this 10-bedroom, Grade II-listed mansion which boasts a magnificent situation, gloriously-proportioned rooms and many centuries of fascinating history. 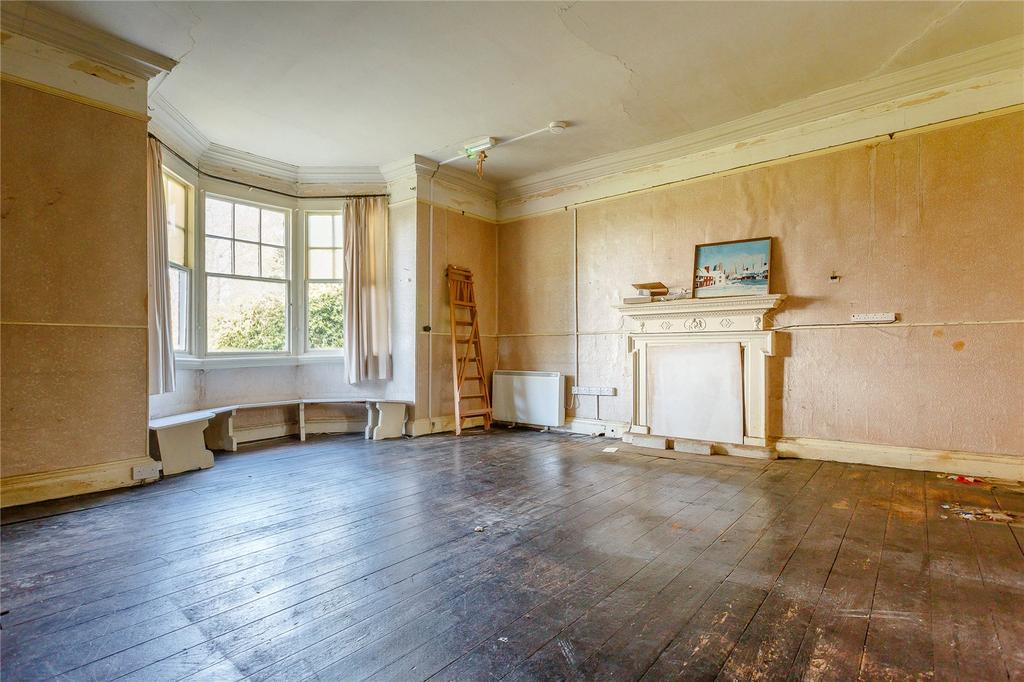 The original owners of the house and estate were the de Rumleghe family, whose roots here stretch back to the 14th century. As you’d have guessed the current house is nothing like so old. The building as it now stands evolved from a single farmer’s cottage and most of the building dates to Georgian times, with the latest addition being made in 1905.

The de Rumleghes are long gone, but dynasties clearly thrive here since the vendor’s family have been here since 1929, around which time Rumleigh House’s 29 acres of land were renowned as one of South Devon’s finest market gardens. Remnants of some of the old wooden greenhouses from that era are still on the site to this day. 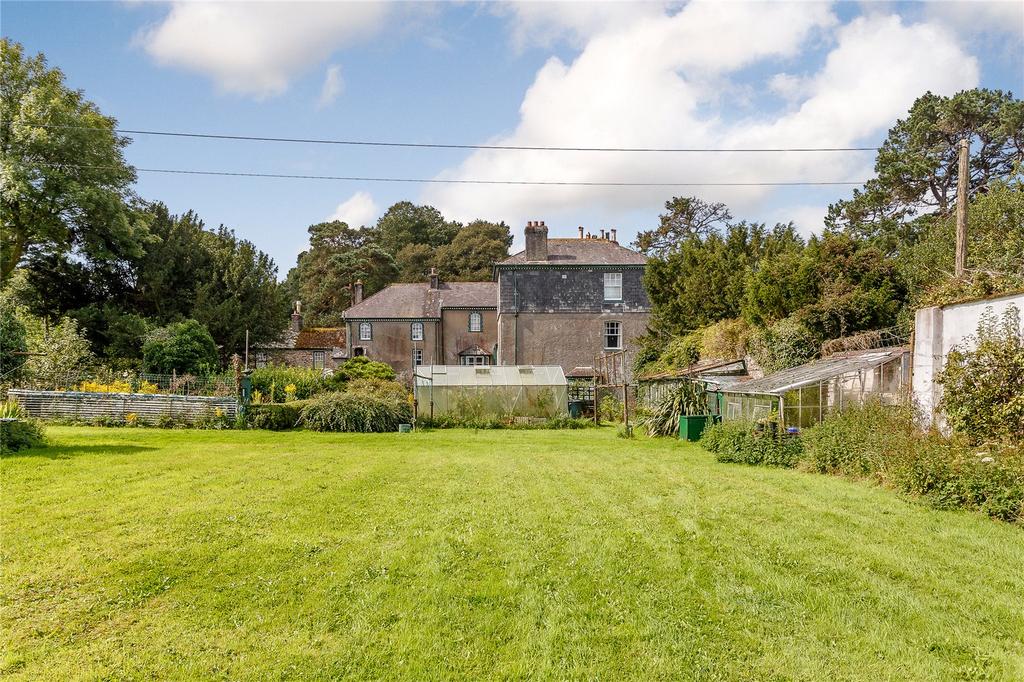 The greenhouses, sadly, are not the only things which need some TLC to return them to their former glory. Rumleigh is in desperate need of renovation throughout. 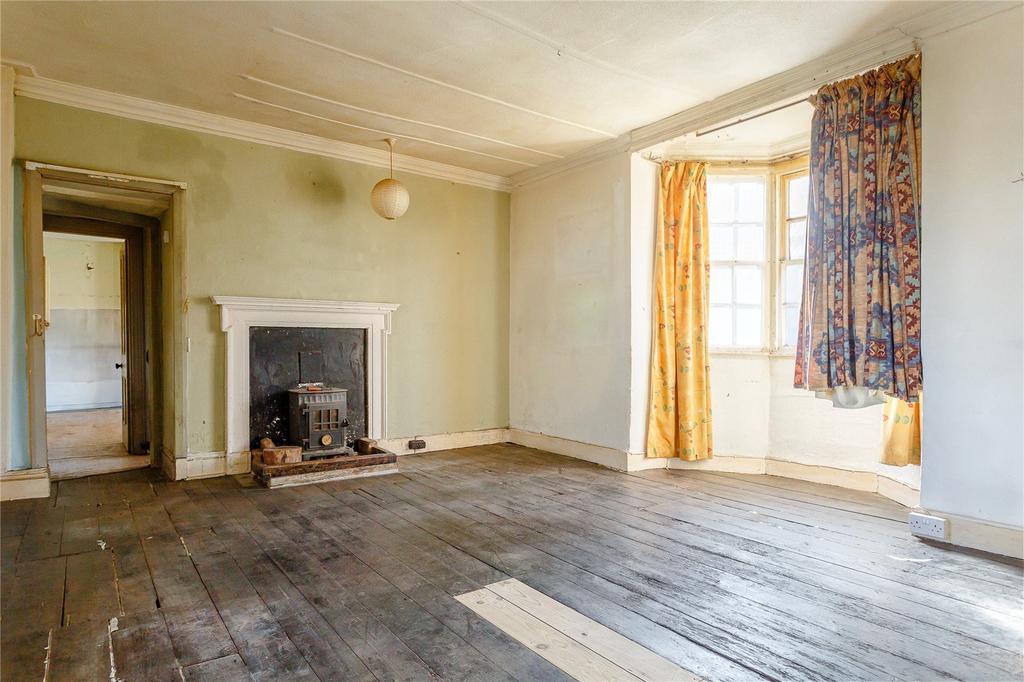 At some point the house has been split into four separate apartments, and as such the floorplan would need a complete rethink were it to be returned to use as a single dwelling. There are reception rooms on the second floor, bedrooms on the ground floor, kitchens and work rooms seemingly around every corner. It’s like a Cluedo board designed by Picasso.

The first floor alone includes a double-aspect kitchen with bay window, an enclosed veranda, a vast sitting room and, er, what appears to be an en-suite reception room

Yet the good news is that all around there are grand period features which have – thankfully – been retained. There are beautiful ceilings, windows and fireplaces, fine wooden floors which (on the surface at least) appear to be in good condition. And best of all is one the grand 18th century staircase, furnished with panelling, turned balusters and column newel posts.

Not all the remaining features are quite so charming, of course. But it doesn’t take much to see the potential here. 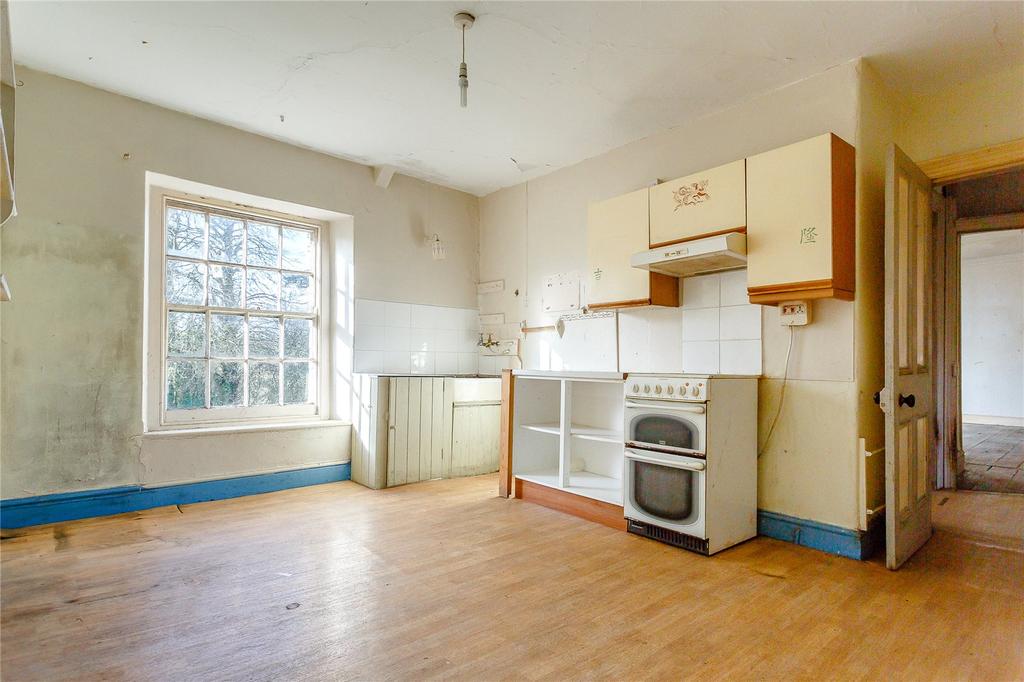 The joys of Rumleigh continue outside, in the six acres of rolling grounds surrounding the house. There is a rose garden, walled garden, pond garden and orchard, a number of barns and workshops, a quadruple garage and a hen run. 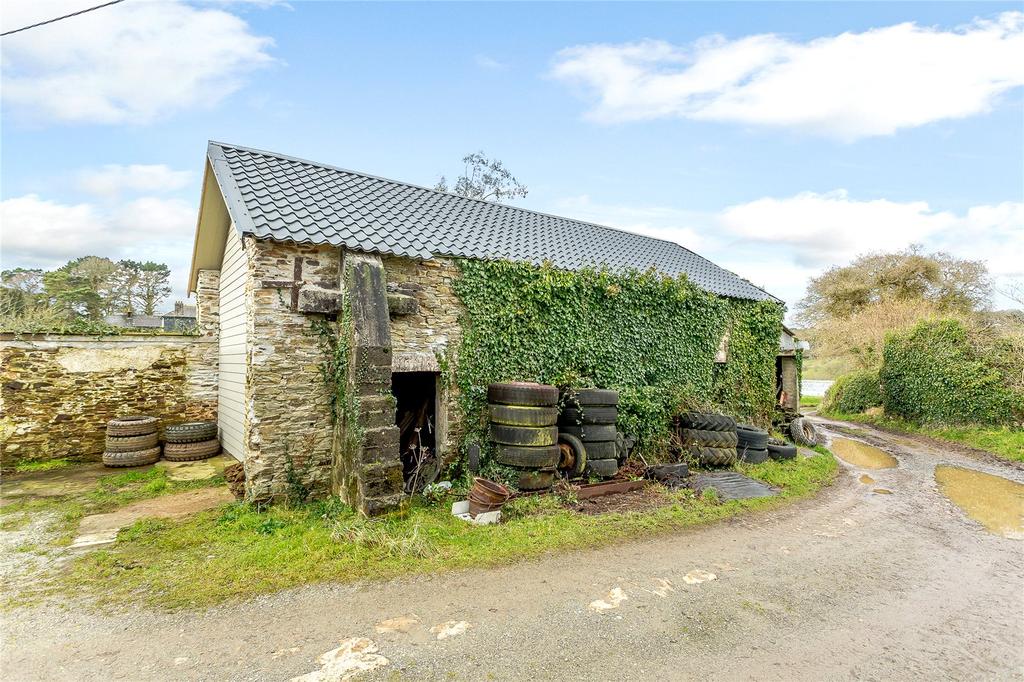 Should you need more space, there are a further 23 acres for sale as a separate lot. These take in woodland, river frontage on the Tamar, pasture and agricultural buildings including a huge, metal-framed greenhouse and a tractor shed. 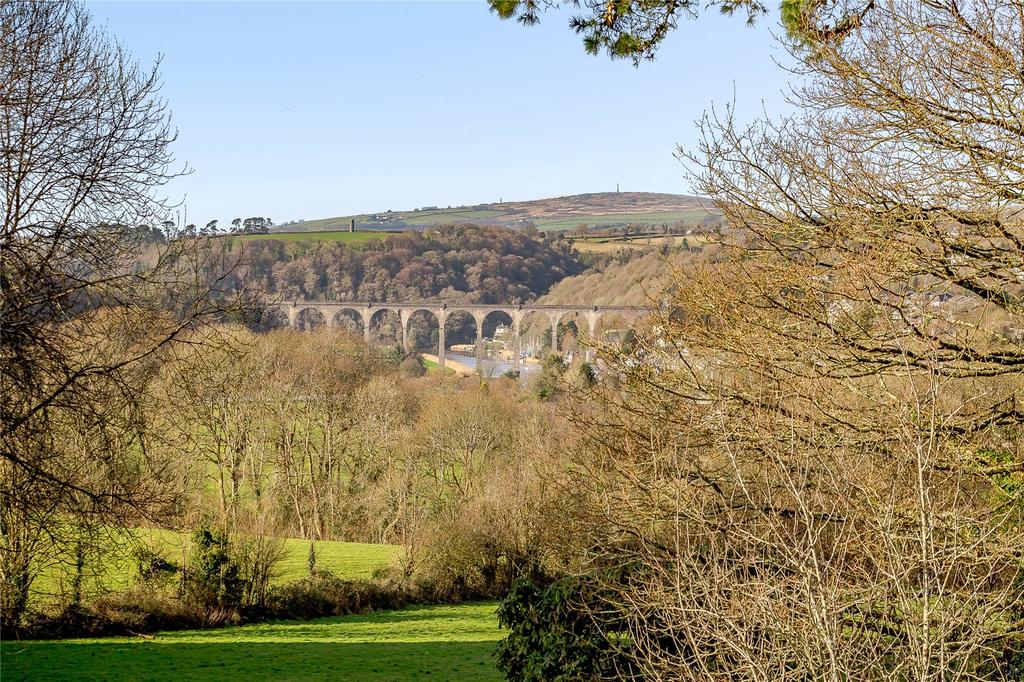 Opportunities to take on and transform such lovely spots aren’t common. And given the location in the beautiful area north of Plymouth – and therefore with reasonable road, rail and air links – we’d hope that this will once again become a magical home. Let’s hope that the next owners start their own dynasty and remain here for many years to come.

Morwell House is a beautifully restored manor house, peaceful and secluded, set in the middle of its 243 acres of

Plymouth Sound is on track to become the UK's first underwater national park, protecting this rich habitat for generations to