A former rectory in a pretty village within the East Riding of Yorkshire has come to the market, a 19th century house fully refurbished by owners with a real flair.

The Old Rectory in Walkington is a magnificent place which dates back to the 18th century, but which was remodelled in 1810 and again in 1891 to create the house as it now stands.

The result was spectacular, a home which the agents declare to be ‘surely one of the finest privately owned historic residences in the area’ – the area in question being the East Riding of Yorkshire, with this house located a few miles from Beverley. 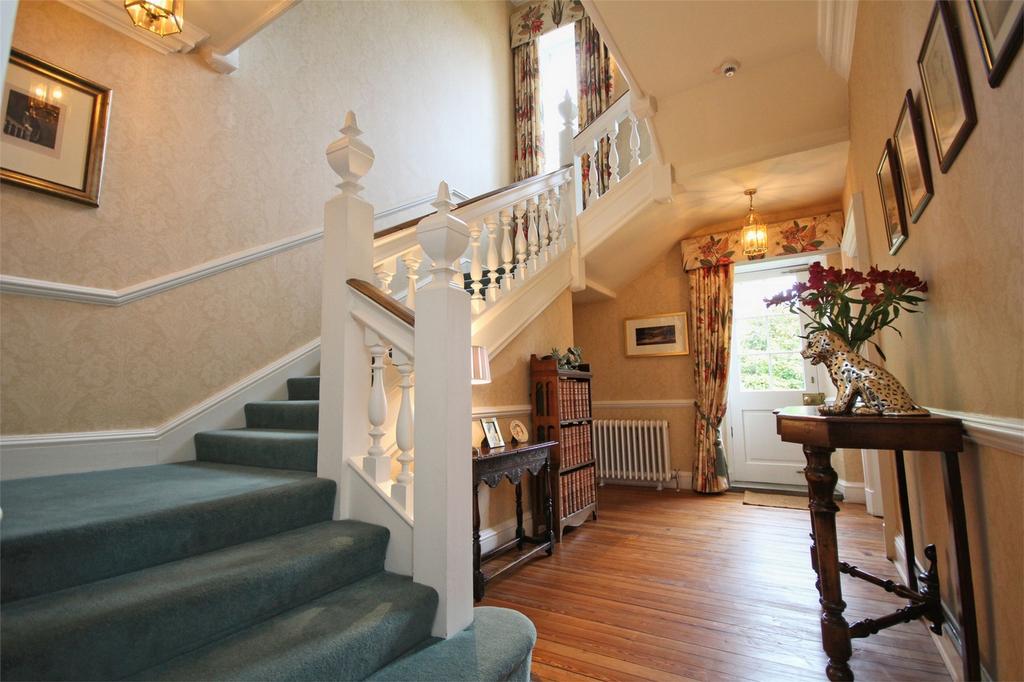 Looking at the interiors of this house it’s hard not to agree with the agent’s assessment, especially given the recent extensive work which has gone in to a home now on the market at a price of £1.85 million. 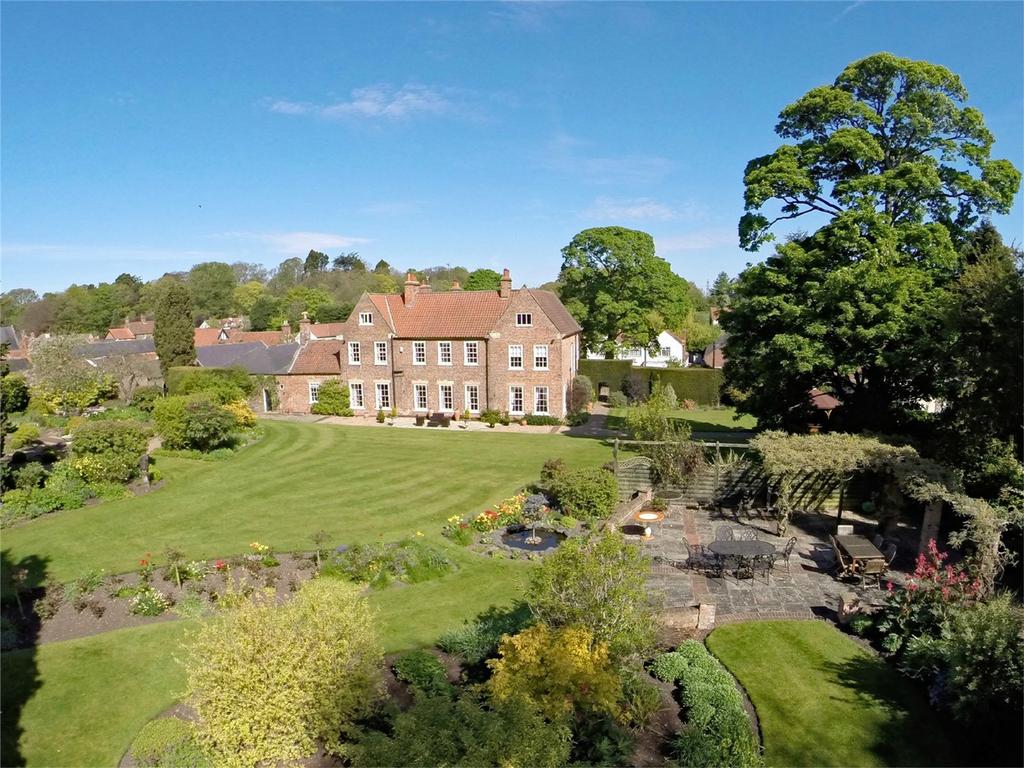 It’s a Grade II-listed building that has been cleverly laid out so that all the principal reception rooms and bedrooms enjoy south-facing views overlooking the two acres of gardens which roll gently down the slope away from the house. 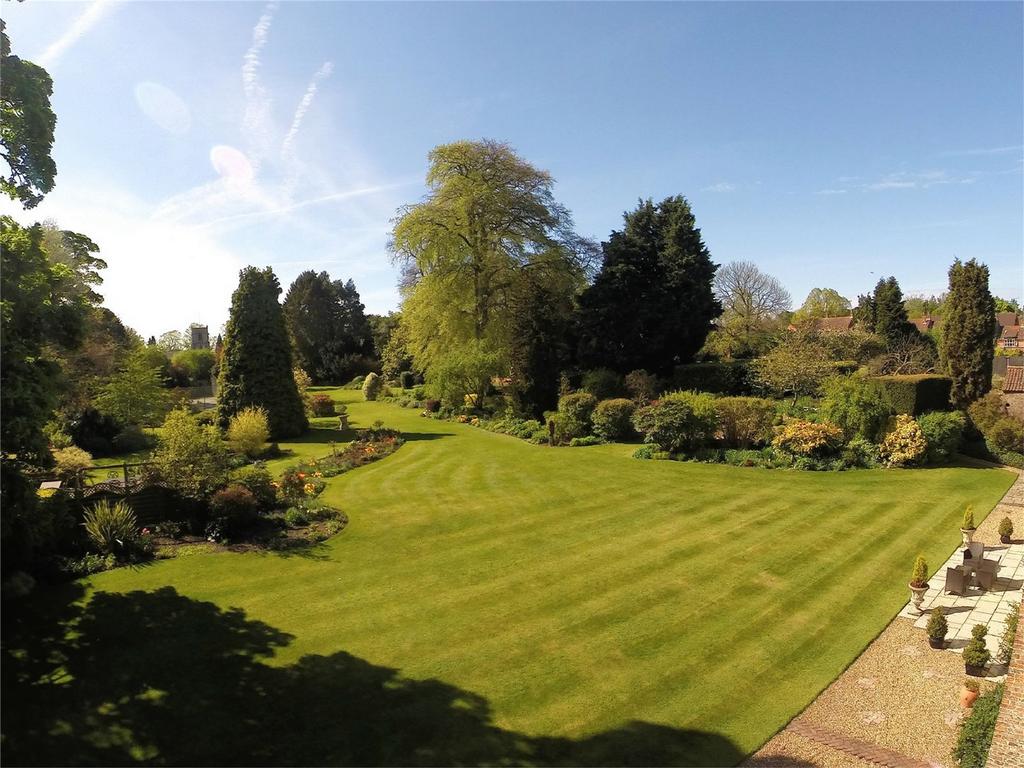 There are six bedrooms, four on the first floor and two on the second floor, one of which is currently used as a study.

Downstairs, the reception rooms are beautifully done and highlight the care and sympathy with which the house has been handled by the present owners. The period-style decorations and furniture have clearly been painstakingly chosen to make the most of the spaces, but each room has been given its own character – the sitting room is all light greens and blues, for example, while the dining room is bold reds and browns. 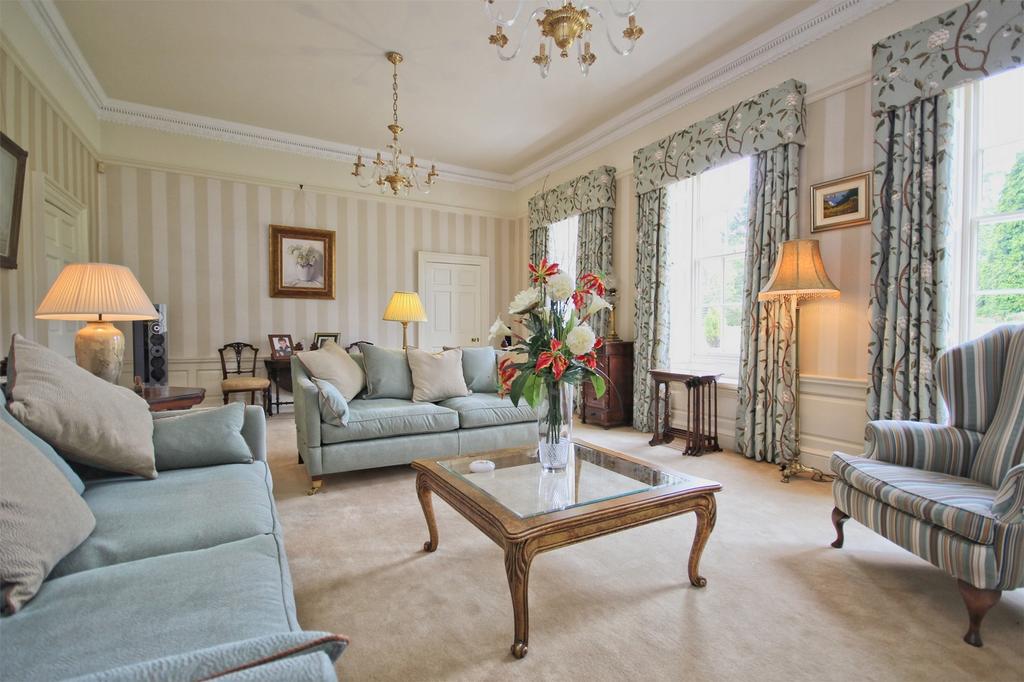 As well as the main house there is also a two-bedroom cottage known as the Carriage House within the grounds, which has been similarly refurbished to give further accommodation – or potentially rental income, should you let it out. 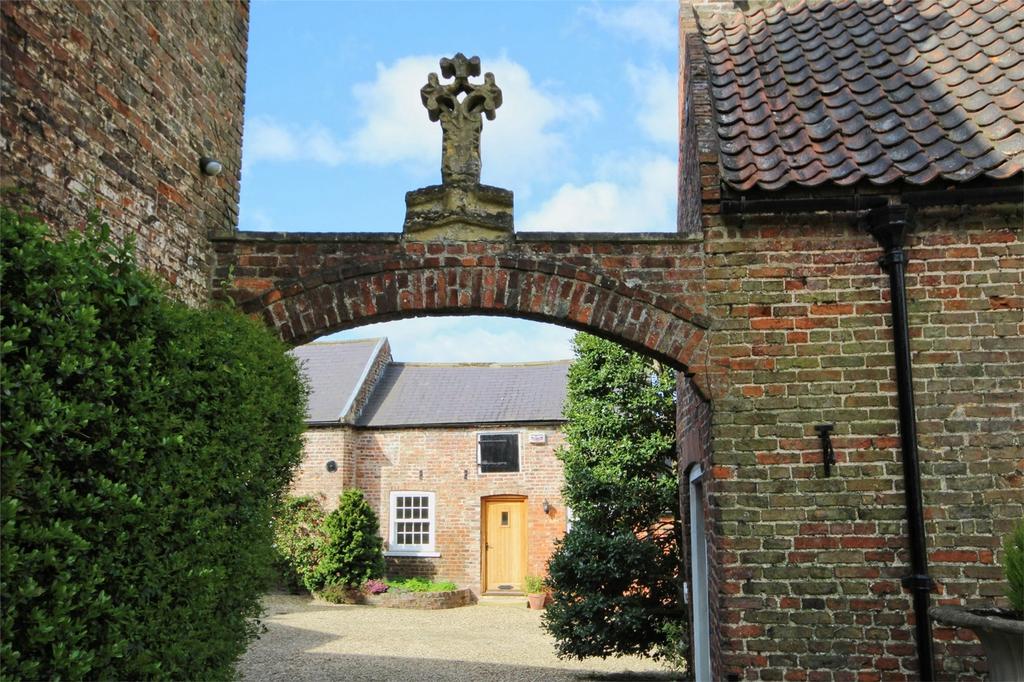 Walkington itself is a sought-after village with primary school, shops and a pair of rather upmarket pusb. It’s also within a few miles of all the amenities of Beverley. 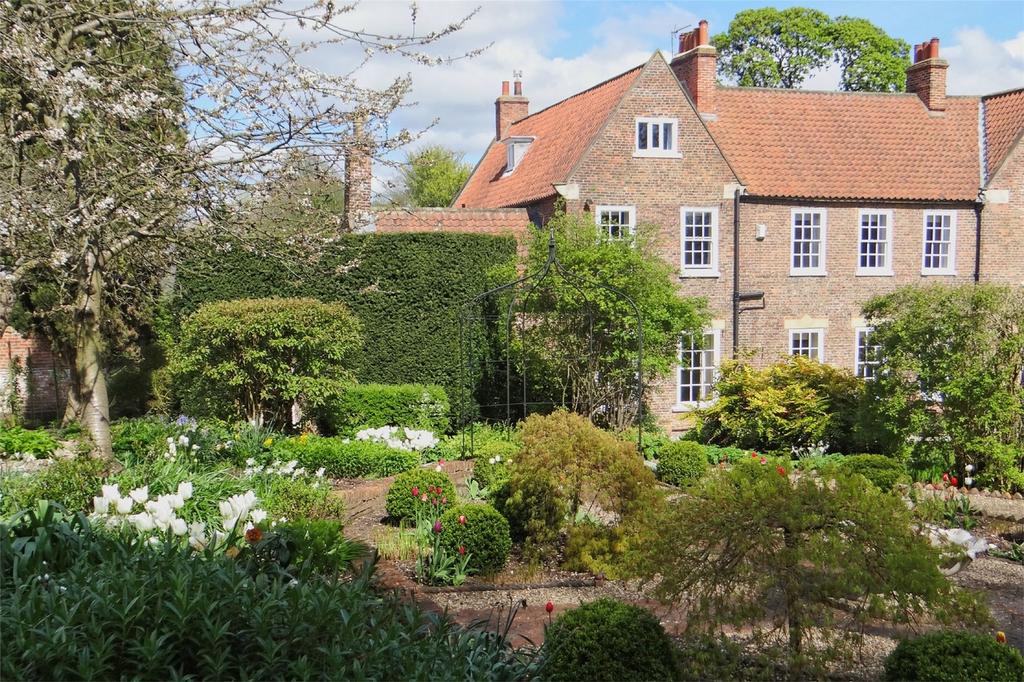 The Old Rectory is for sale with Quick & Clarke via OnTheMarket.com – see more details and pictures.

Melanie traces the inhabitants of a fascinating old rectory in Nottinghamshire

What's in a name?