A former pillar of the community lived in this delightful house in Essex, commutable to London despite being a place filled with charm and beauty.

In days gone by, the village rectory was a bastion of traditional values, whose owners, although not necessarily men of the cloth, would have been closely involved with local affairs of church and village.

Just such a ‘gentleman of the old school’ was Julian Stanford, the late owner of The Old Rectory at Tendring, Essex, who, during his 35-year tenure of the classic Regency house, combined the duties of village church warden with a successful business career in the City. Following his death in December 2017, his much-loved family home was launched on the market last year through the Ipswich office of Jackson-Stops and Savills in Chelmsford at a guide price of £1.5m – a figure recently reduced to £1.25m. 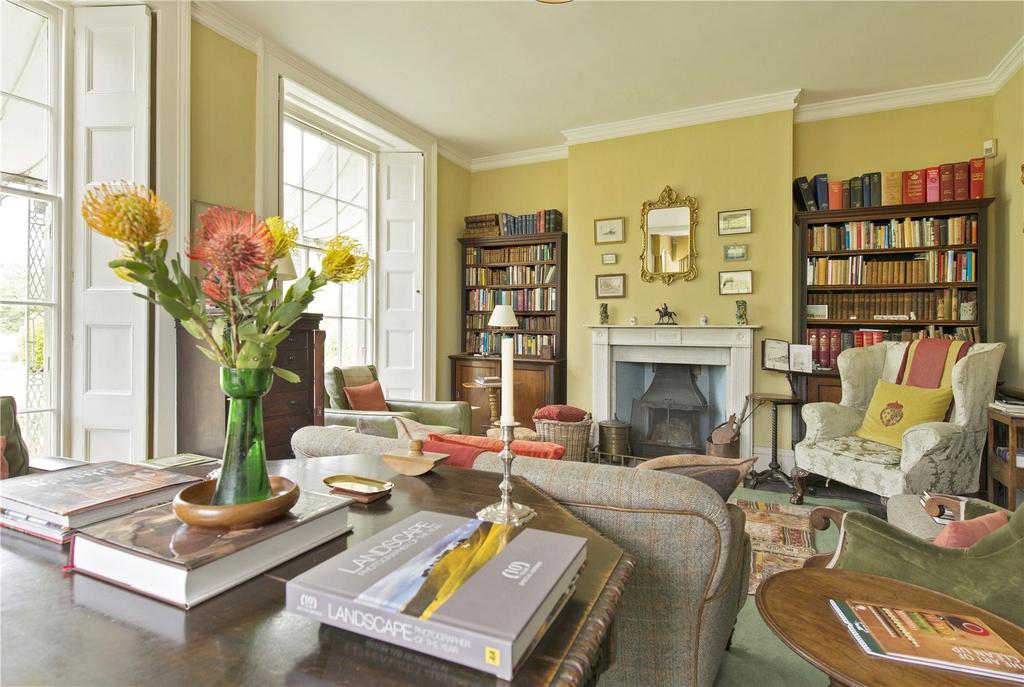 The elegant former rectory, built of painted-brick elevations under a slate roof, stands in 11 acres of formal and kitchen gardens, meadows and woodland in the centre of the village, screened from the street by a splendid holly hedge and a part-rendered brick wall with trees and a hedge behind. 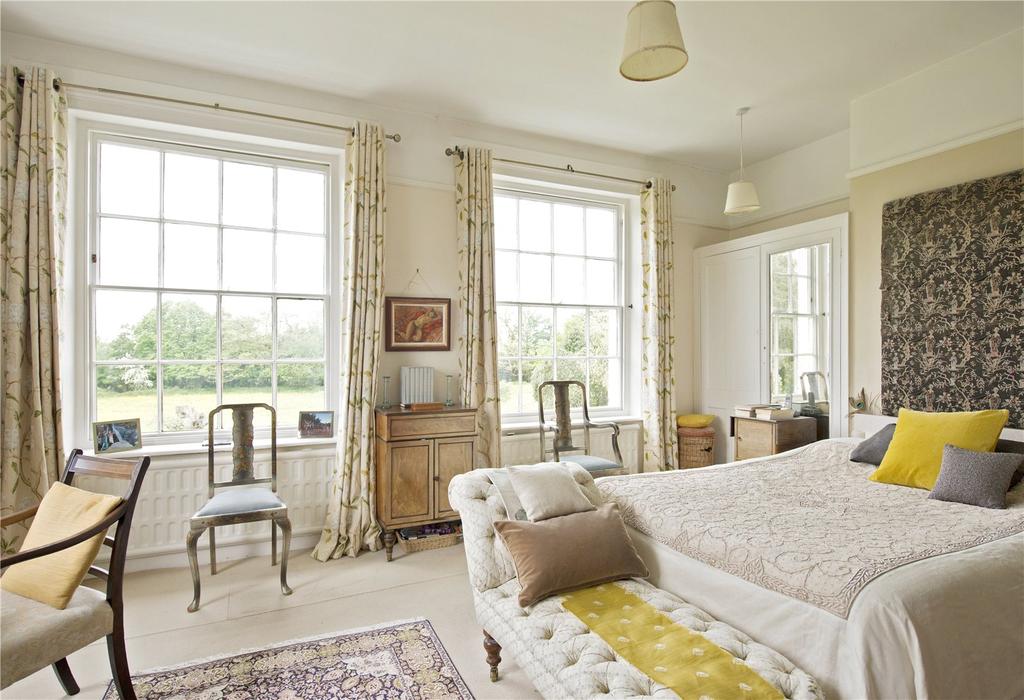 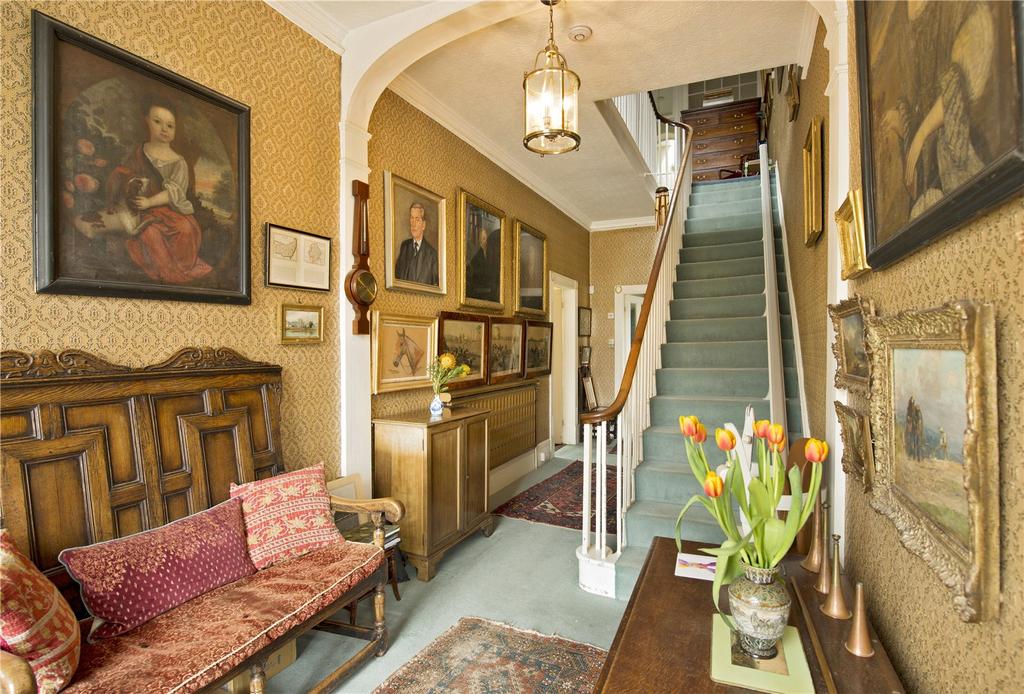 It also comes with a former gardener’s cottage, currently fitted out as a library – ‘all perfectly liveable, although in need of updating,’ says Tim Dansie of Jackson-Stops. 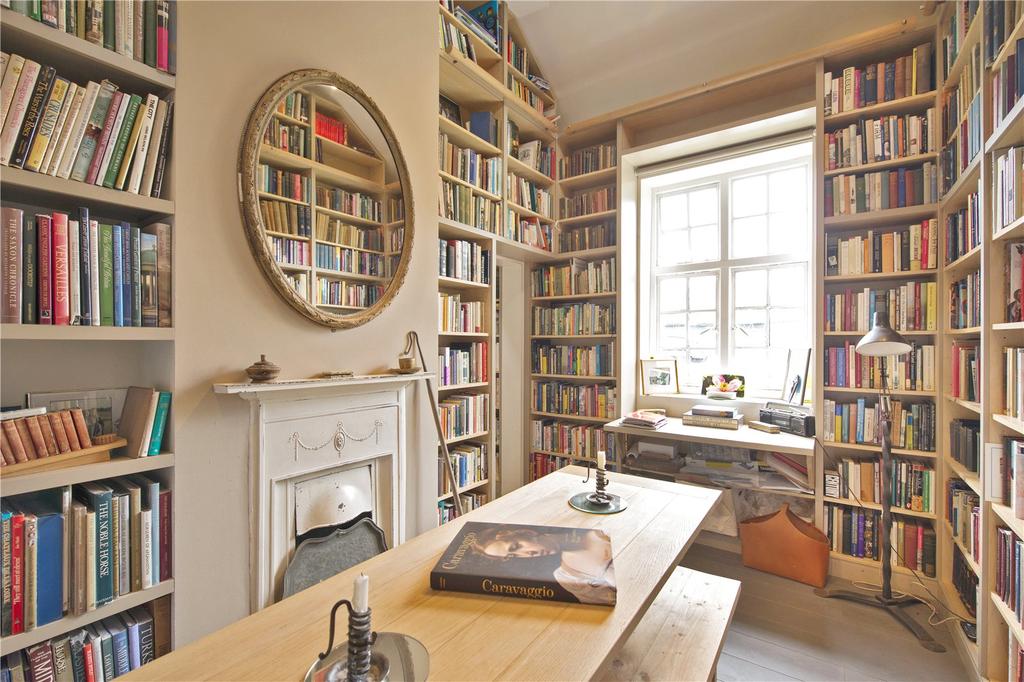 An ornate rose garden lies to the east of the house, with lawn to the south and west and a brick-faced ha-ha and meadowland beyond – the whole surrounded by mature specimen trees. 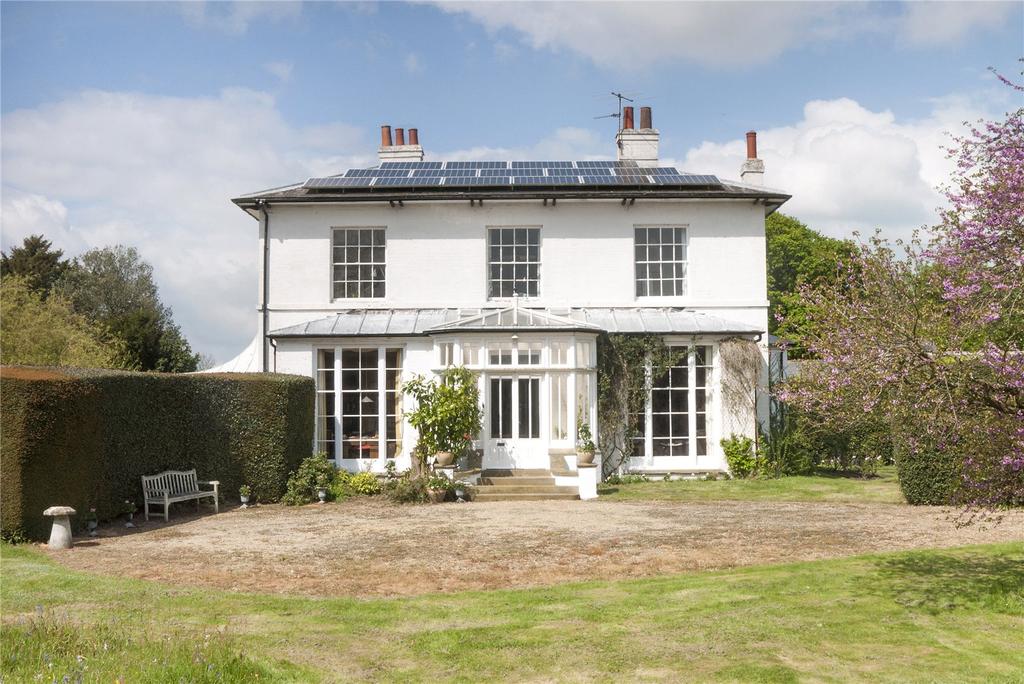 The lawn slopes down to a pond and, beyond that, to an ornamental lily garden, vegetable garden and on to the stables, paddock and meadowland. To the east of the rear driveway are allotments, rented to villagers under a longstanding arrangement, and a further field for grazing.

Tendring itself is roughly half-way between Colchester and Harwich, a few miles inland from Clacton-on-Sea, and close to the Dedham Valley AONB.

The Old Rectory at Tendring is for sale via Jackson-Stops and Savills at £1.25 million – see more pictures and details. 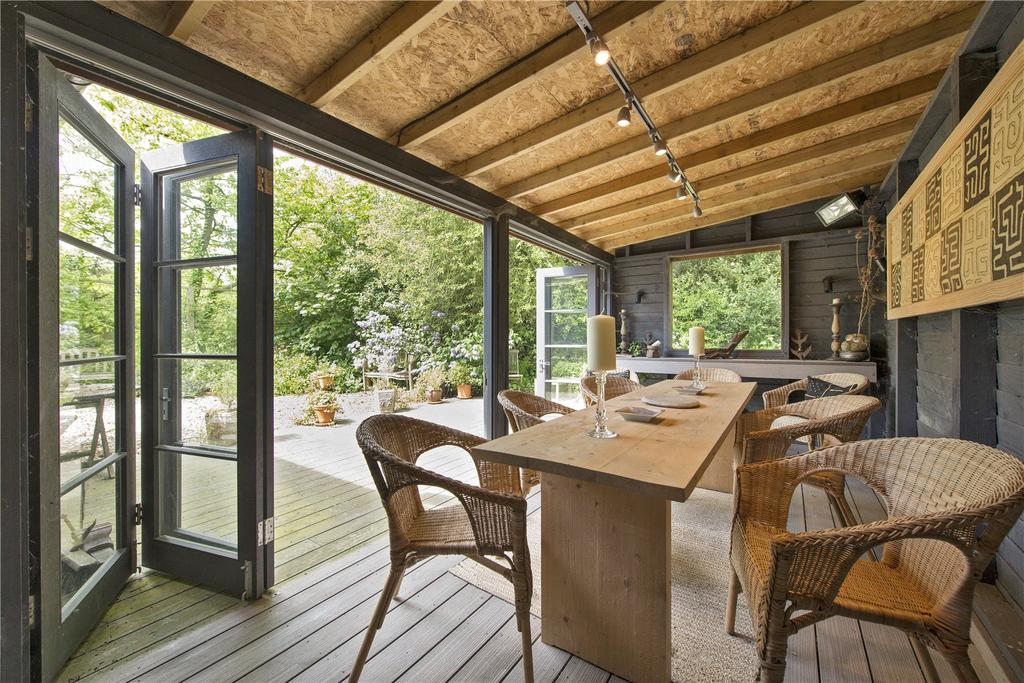