Seton Castle's history is a fascinating mix of ups and downs as Penny Churchill explains.

More than 800 years of turbulent Scottish history sit lightly on the castellated walls of majestic Seton Castle near Longniddry, on the Firth of Forth, some 10 miles from Edinburgh’s vibrant city centre. Robert Adam’s last Scottish masterpiece, it sits in gracious splendour within 13½ acres of lush lawns and paddocks, surrounded by the rolling fields and woodland of East Lothian’s famous golf coast. 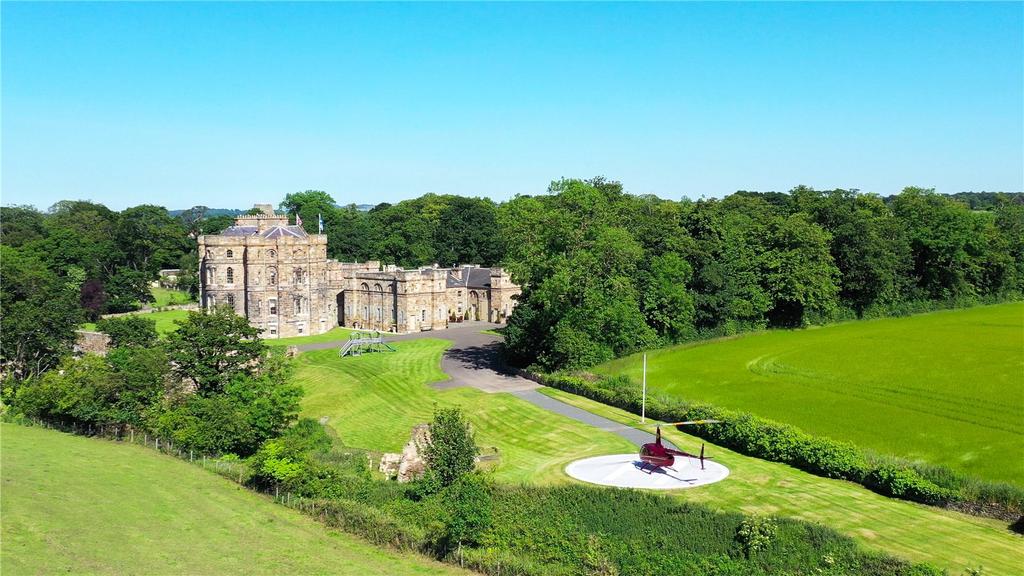 Yes, that is indeed a helipad. 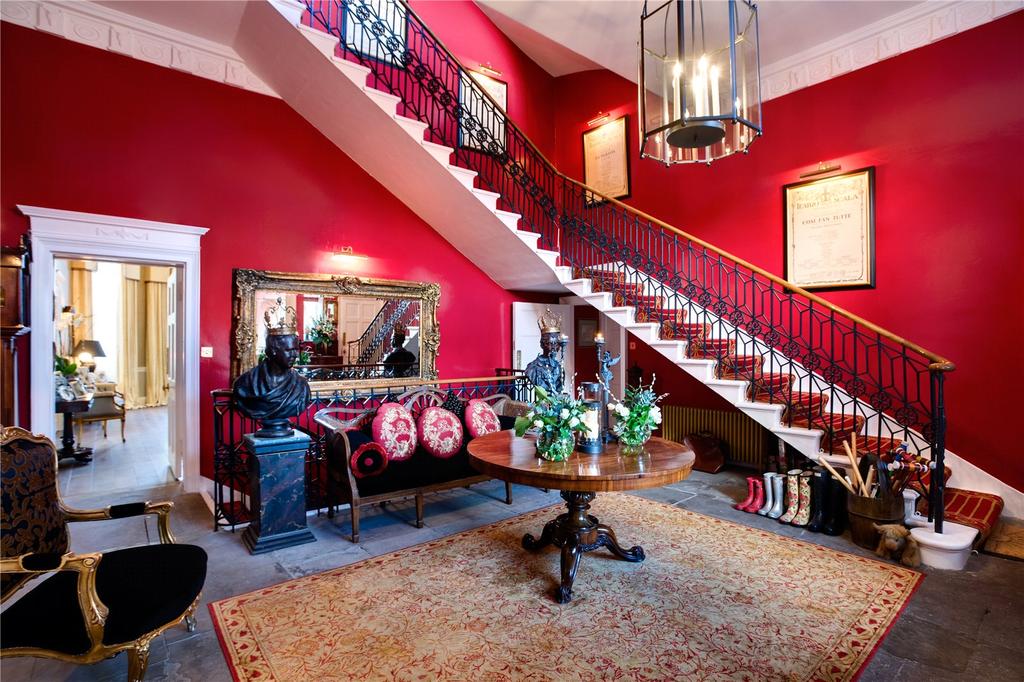 Widely recognised as one of Adam’s most striking late houses in the castellated style, it comprises several towers shaped around a curved wall that encloses a courtyard entered by a central archway. 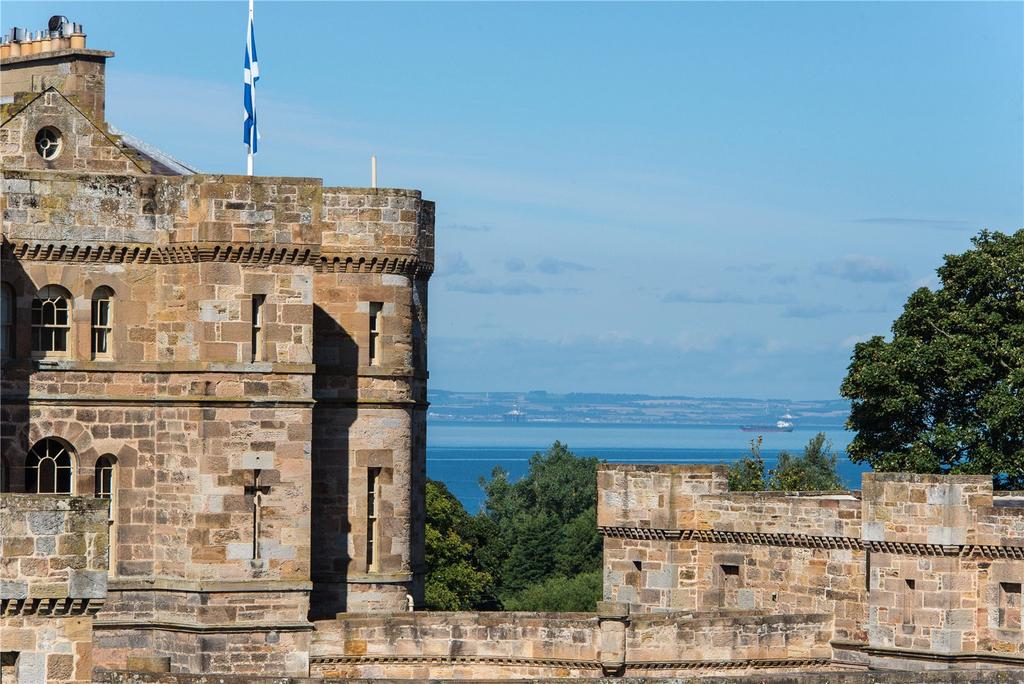 Internally, all services have been renewed, ceilings and ironwork restored to their original beauty, the sweeping staircase reinvigorated and a 10,000-bottle wine cellar brought back to life. 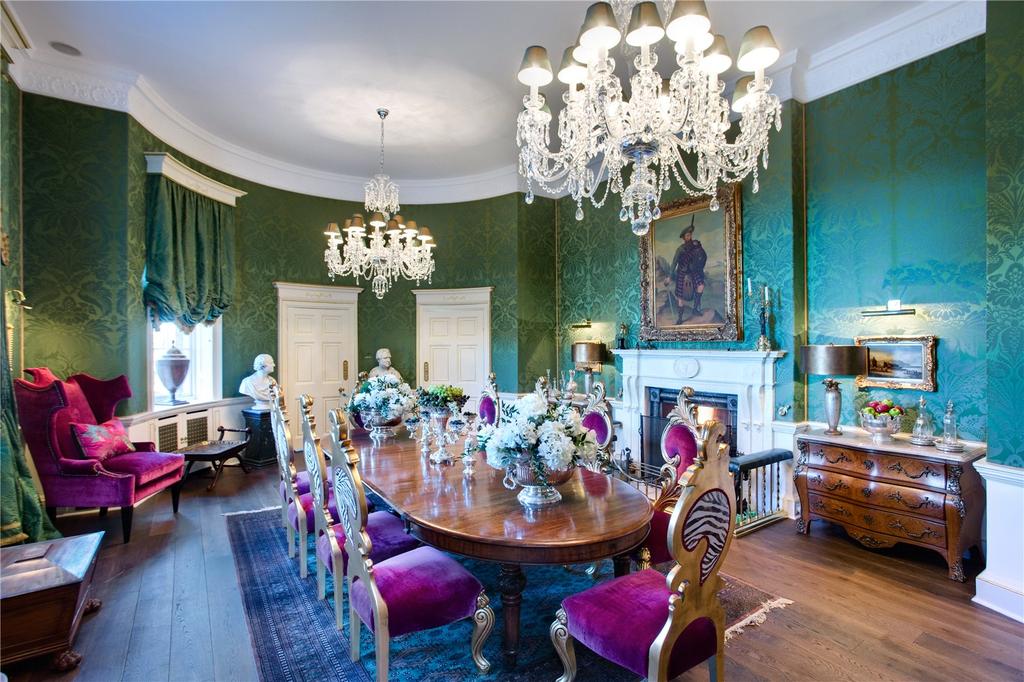 Existing pine flooring was replaced by French oak and discreet, state-of-the-art central-heating, entertainment and security systems installed, with the interior further enhanced by the use of rich silks, velvets, damasks, Scottish wools and cashmere sourced from some of the world’s leading designers. 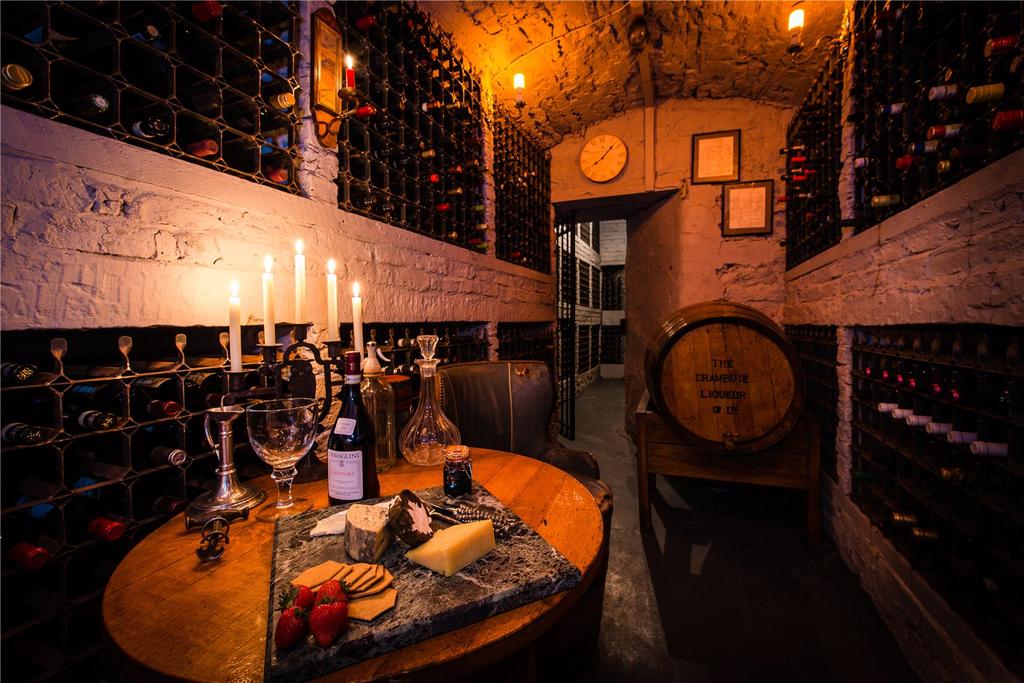 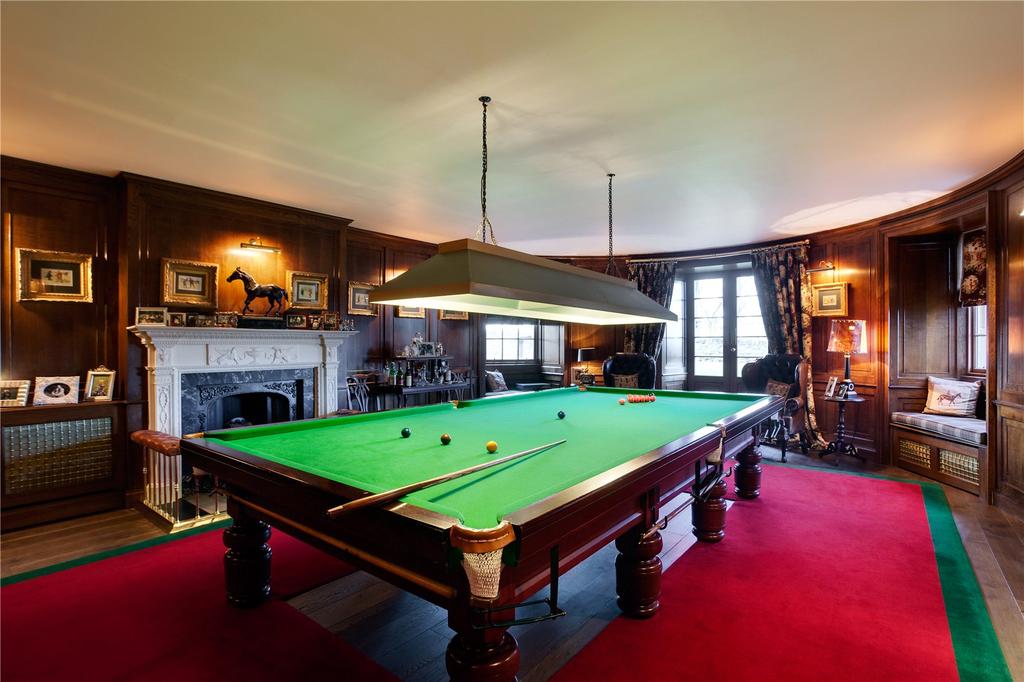 The east and west wings provide two further three-bedroom guest or staff cottages. The working stables have also been restored, as have the coach house and the ‘unforgettable’ Stable Bar — the castle’s private tavern located in the former tack room. 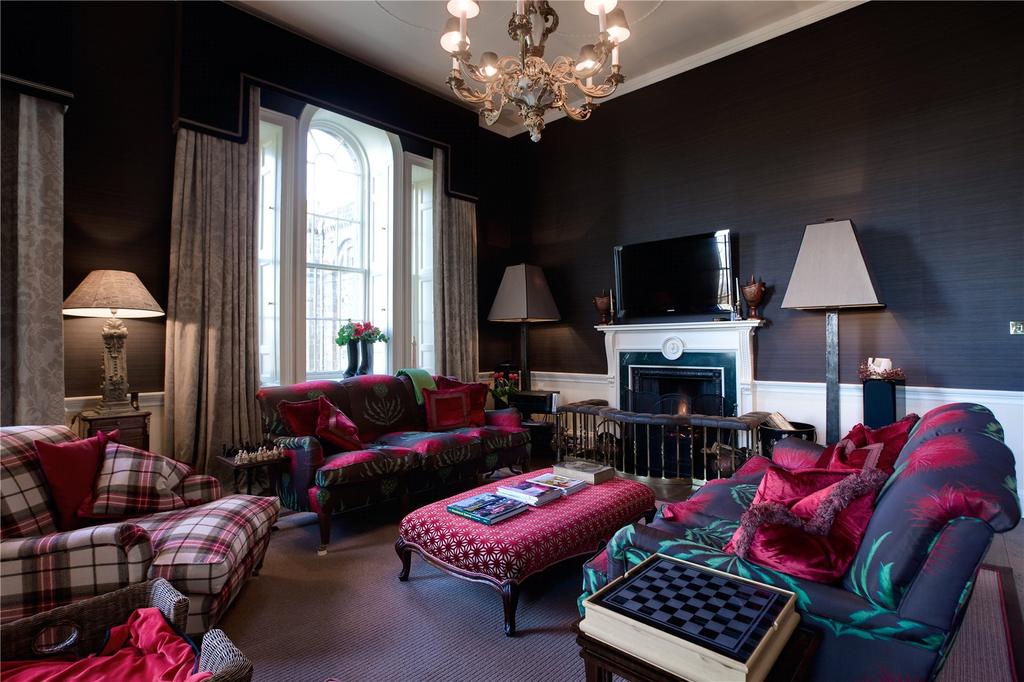 Seton Castle was built on the site of Seton Palace, historic seat of the Earls of Winton, a title bestowed in 1600 on the 8th Lord Seton, Robert. It was held by his descendants until George Seton, the 5th Earl, was convicted of high treason in 1716, thereby forfeiting his titles and property. Centuries before, the palace was the ‘preferred retreat’ of Mary, Queen of Scots, and visited by successive kings from James IV to Charles II. 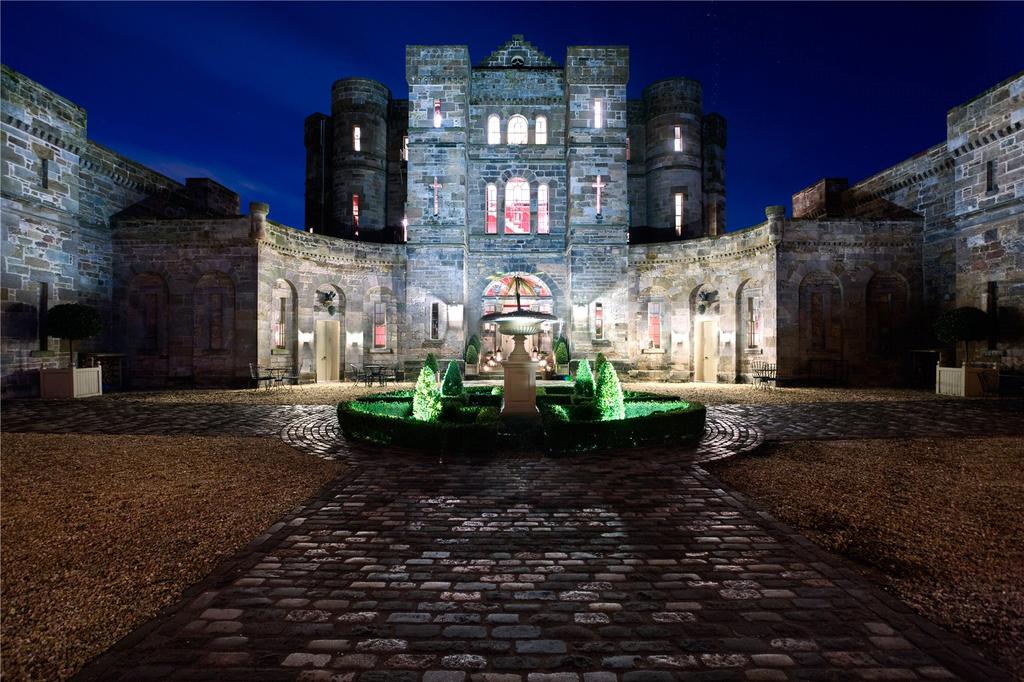 Following the 5th Earl’s fall from grace, the palace suffered 75 years of neglect and was eventually demolished when, in 1789, Col Alexander Mackenzie of the 21st Dragoons commissioned Robert Adam to build Seton Castle in his inimitable neo-Classical style. 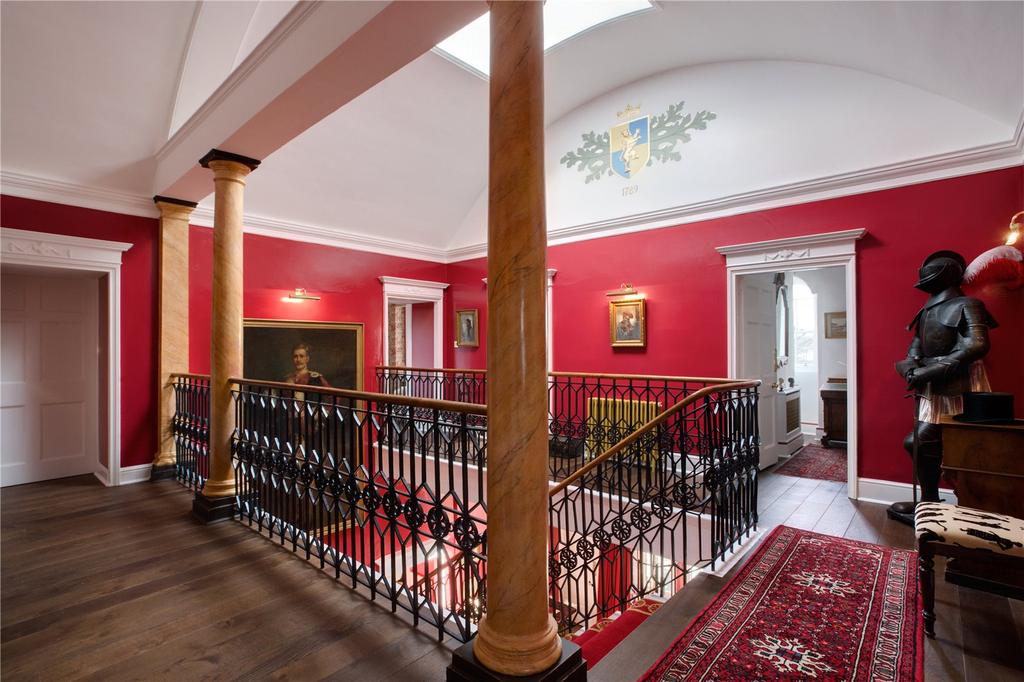 The demolition of the palace provided a ready supply of stone for the new building and, in June 1791, Adam dined with his client in the new house, on his last visit to Scotland before his death. On Mackenzie’s death in 1796, the Earl of Wemyss acquired the estate, and it stayed in the Wemyss family until 2003, during which time the castle remained largely untouched.

Seton Castle is for sale via Savills and Rettie at £8m — see more details and pictures.

The coast of Ireland near Shannon and Limerick is unbearably beautiful and dramatic, whether you pack your golf clubs or

This spectacularly-located estate on the banks of Loch Ness offers grand accommodation, miles of land and a castellated tower with