Refurbished, modernised and yet still full of character, Stanmore Hall blends the traditional with the modern in eye-catching fashion, as Penny Churchill explains.

Stanmore Hall near the market town of Bridgnorth — known as ‘the jewel of the Severn’ — was a 19th-century seat of the powerful Whitmore family of Apley Park, whose wealth derived from a 16th-century ancestor, William Whitmore.

He was a London merchant who made a vast fortune trading in fine cloth with Spain, thus enabling his descendants to buy estates not only in Shropshire, but throughout the west of England.

When the Apley estates were finally sold in 1867, Henry Whitmore resigned his seat in Parliament, thereby ending a remarkable chapter of English political history that saw Whitmores represent Bridgnorth for almost 250 years. They had seen 60 elections, fought 22 contested elections and lost only one, survived two Parliamentary Reform Acts and given a new proverb to the English language — ‘all of one side like a Bridgnorth election’.

For sale through Knight Frank at a guide price of £3.25m, Stanmore Hall was once the heart of a large country estate, but is now offered with nine acres of immaculate landscaped grounds and glorious, far-reaching views over the beautiful south Shropshire countryside.

Although the house was considerably reduced in size following the removal of its massive former service wings in the 1950s, it still boasts more than 17,000sq ft of spectacular living space and retains its symmetrical Georgian façade and portico entrance.

The current owners, who bought Stanmore Hall in 2008, have renovated and refurbished the entire building, adding a spectacular semi-circular kitchen/breakfast room. 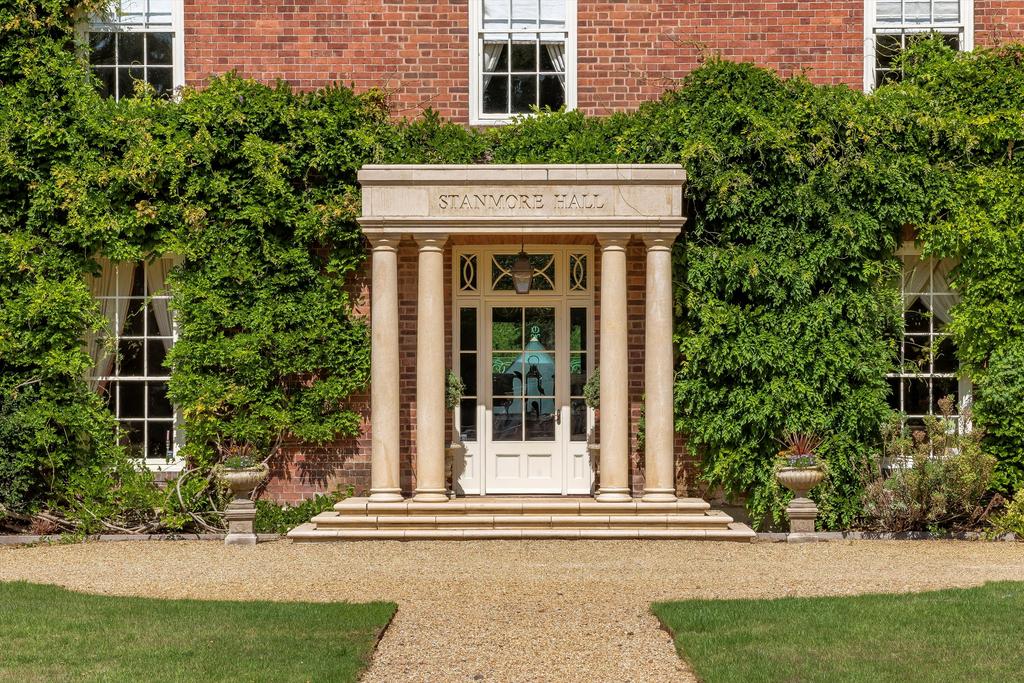 They have also transformed the lower ground floor into a state-of-the-art cinema, gym and leisure complex, and installed a discreet observatory/sun room on the roof to take advantage of magnificent 360-degree views. 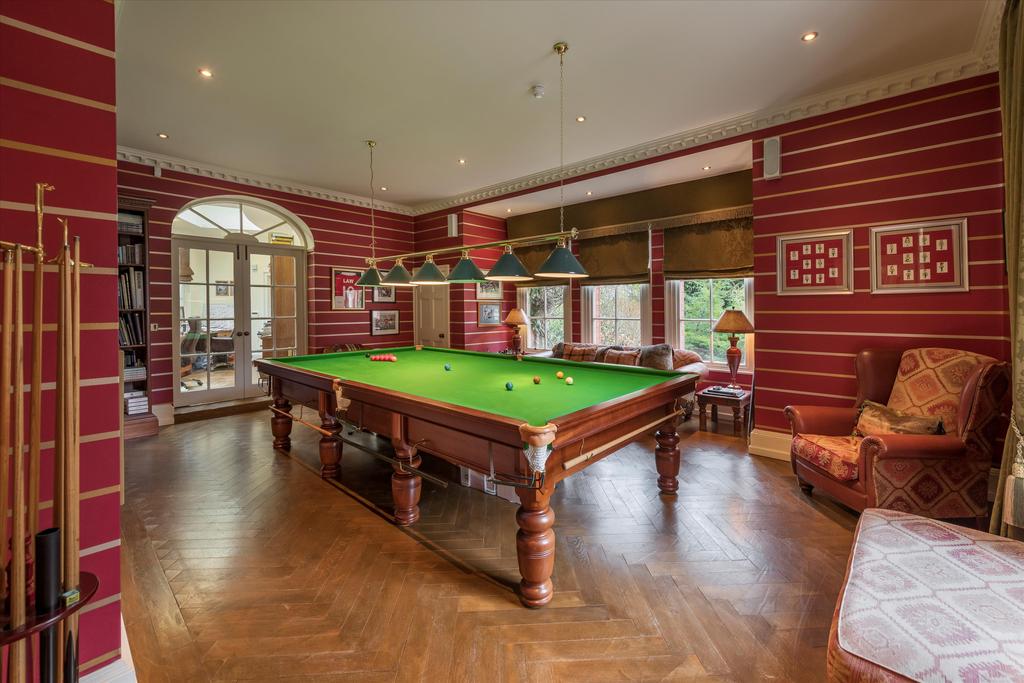 A two-bedroom annexe provides additional guest or staff accommodation, while outbuildings include a coach house, a triple garage block and a ‘Breeze House’ garden dining room.

Stanmore Hall is for sale via Knight Frank at £3.25m — see more details and pictures.