Penny Churchill takes a look at Shipton Standing, a brilliantly and boldly-updated house in the Cotswolds where a series of design-savvy owners have left their mark.

In this setting sits the pretty and intriguing Shipton Standing, fresh on the market through the Oxford office of Savills at a guide price of £2.25m. 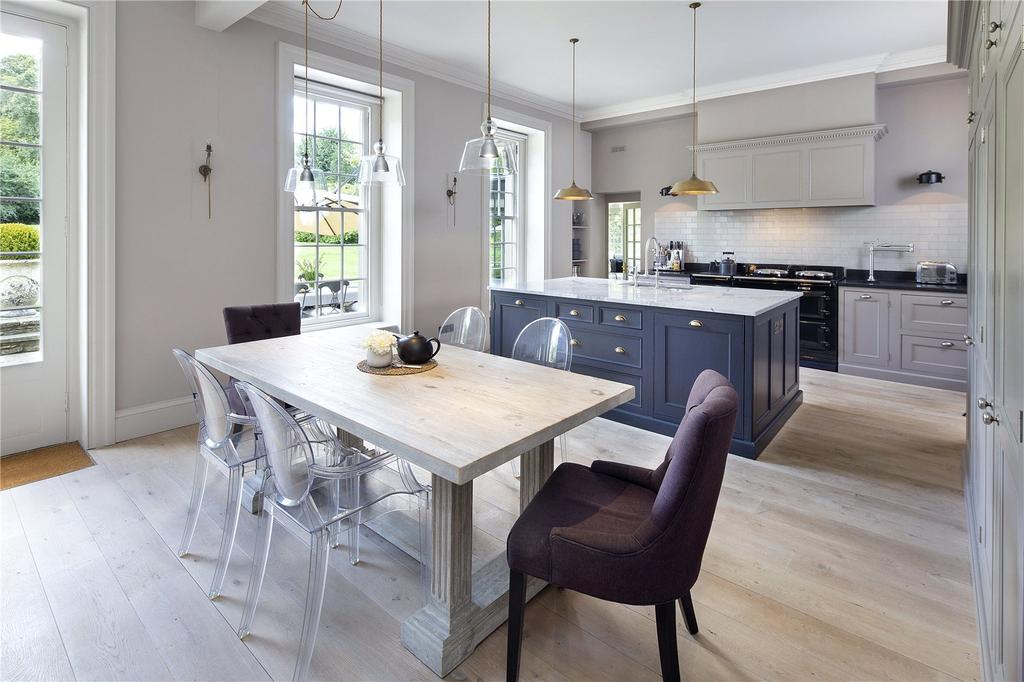 First known as The Lodge, Shipton Standing was built in 1963 for O. P. Stedall Esq in the early-Georgian style by architectural and garden designer Alan Gore. According to his Daily Telegraph obituary, Gore was a long-term collaborator on restoration projects with John Fowler of Colefax & Fowler, who inspired in him a lifelong love of 18th-century architecture and interiors and an understanding of the value of decoration. 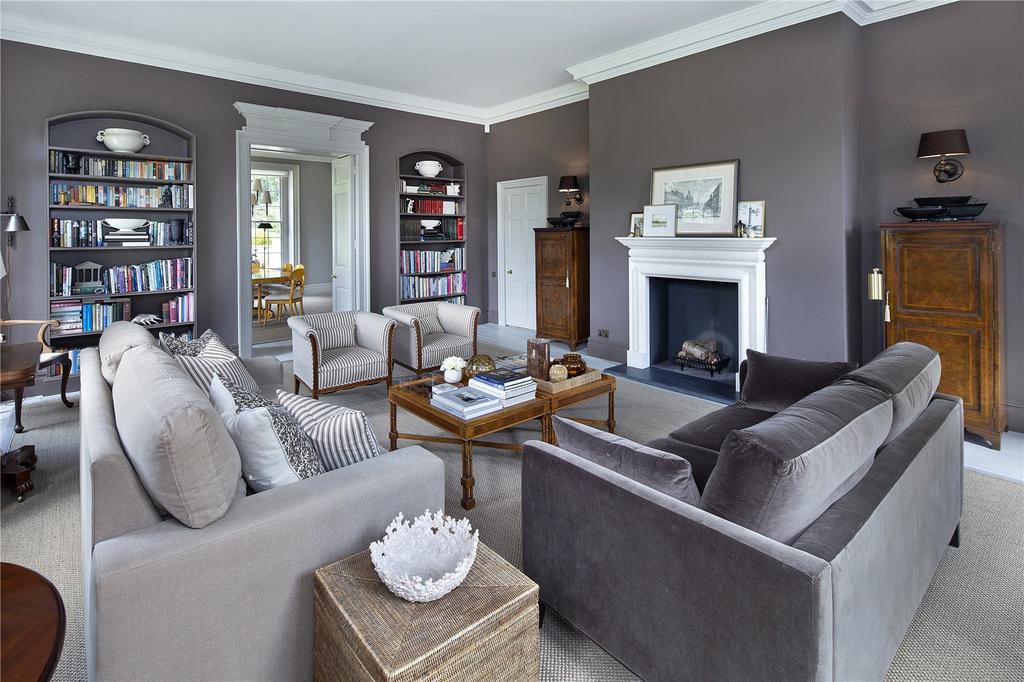 In fact, so authentic was the Georgian design of the house that the architectural historian Nikolaus Pevsner mistakenly described Shipton Standing as ‘a small, elegant house of c1720’ in the first edition of his Buildings of England — Oxfordshire, although the error was later corrected. 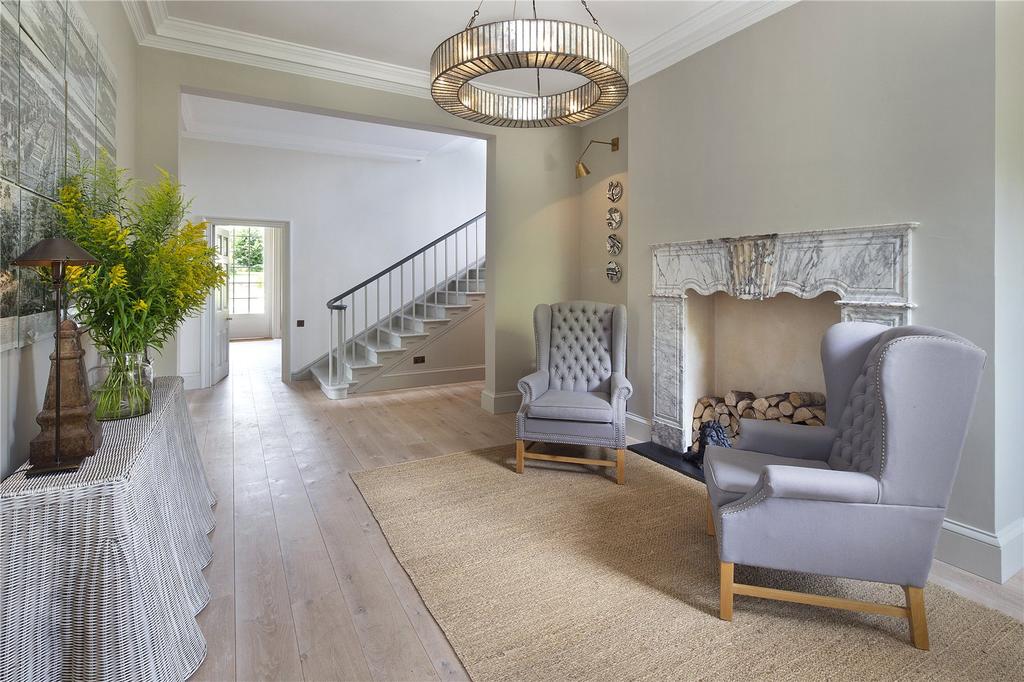 ‘Apparently, he was taken in by the wall thicknesses, ceiling heights and ironwork of the building, which all spoke of 18th-century construction,’ says owner Charlotte Griffin, who is herself an architect and interior designer, and a passionate admirer of all things Georgian. 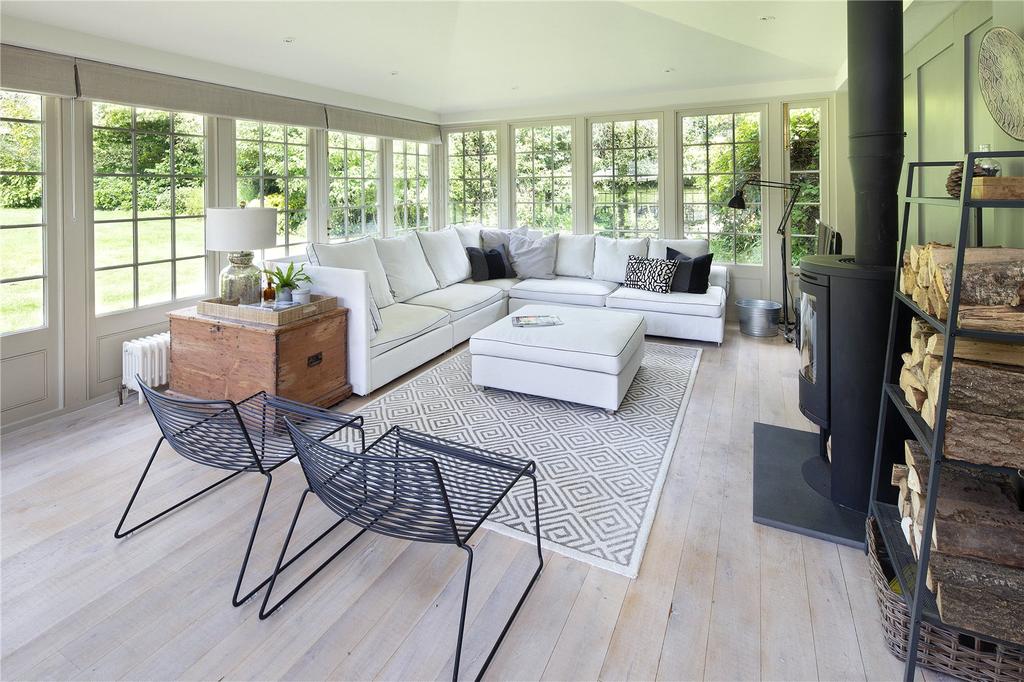 Shipton Standing, which is unlisted, is set in about an acre of walled garden, most of which lies at the rear of the house, and is totally private, unseen from the road below. 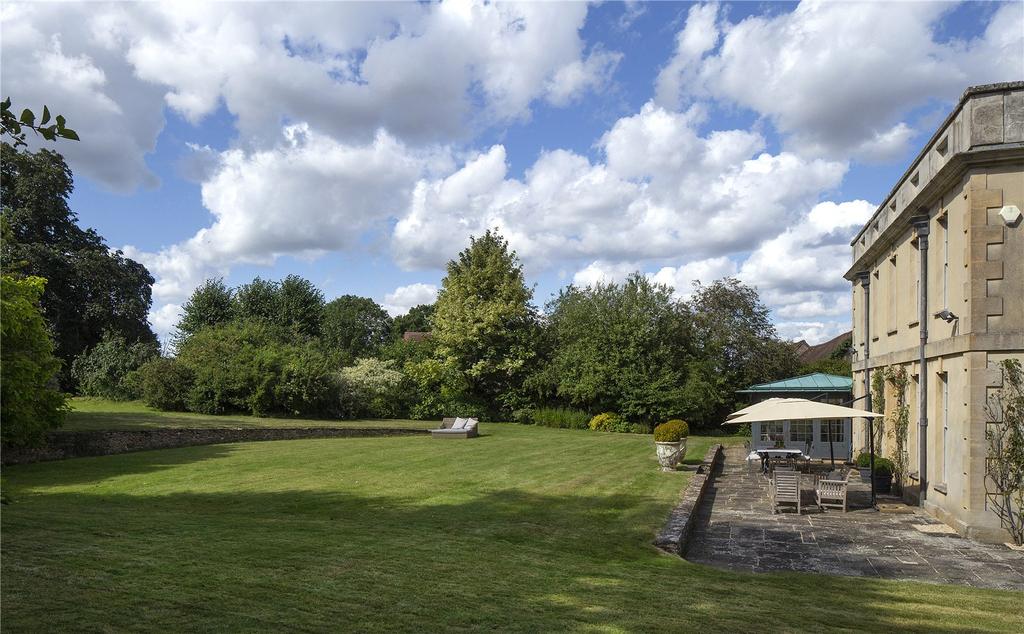 Following a thorough redesign by its owner, the house offers all the benefits of a classic Georgian building, with generous, well-proportioned rooms, high ceilings and large sash windows that allow light to flow freely throughout. 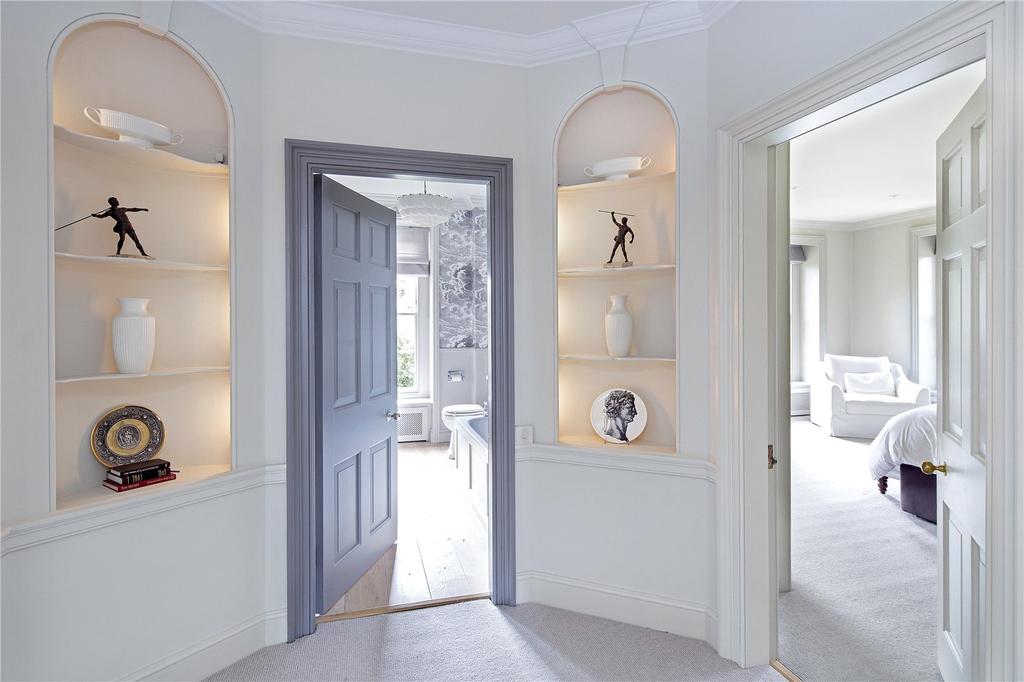 Recent improvements include the installation of a new kitchen, new bathrooms and the enhancement of the Georgian style by the addition of deeper skirting boards, window architraves and a neo-Classical fireplace. 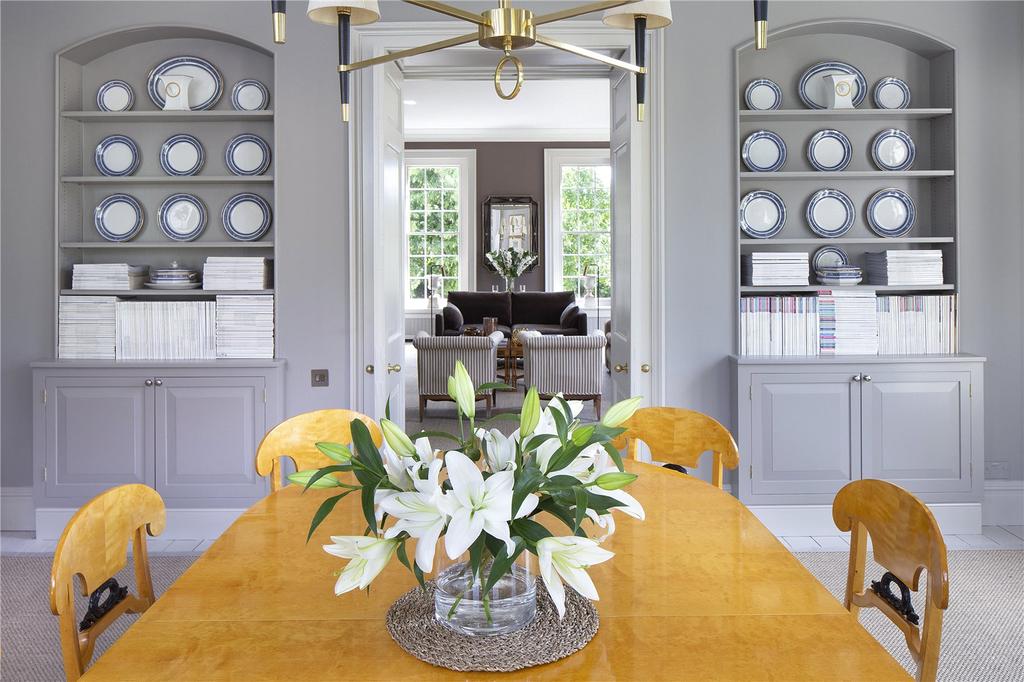 Shipton Standing is on the market through the Oxford office of Savills at a guide price of £2.25m — see more details and pictures. 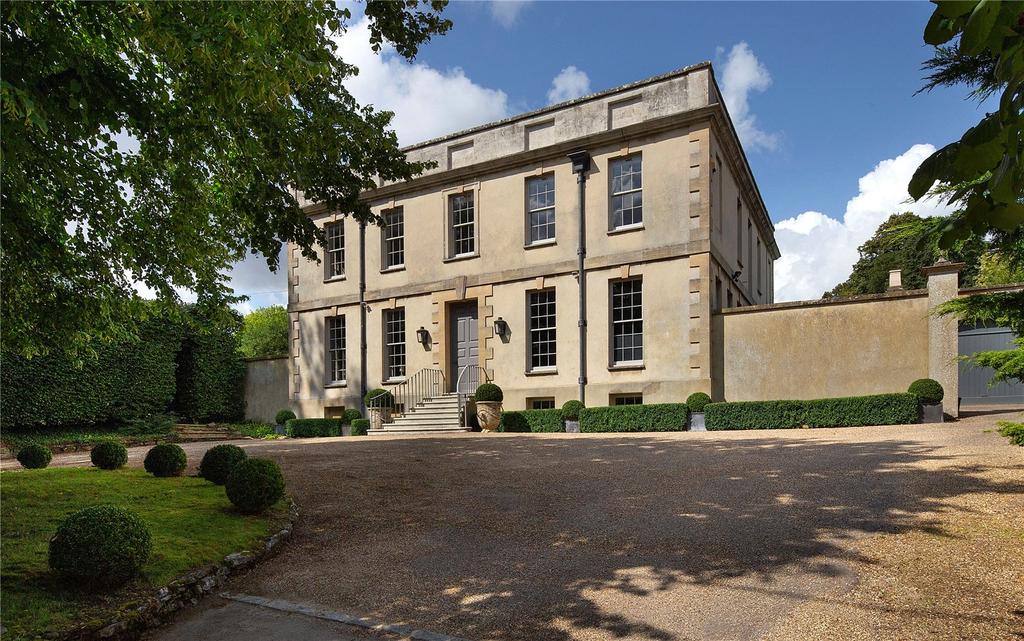