Elleron Lodge is a perfect property for those with a romantic streak: effortlessly charming and set with hundreds of acres of beautiful Yorkshire countryside. Penny Churchill takes a look.

Sally Ewart and her sisters have recently been spending some time clearing out the beautiful Elleron Lodge, in the North York Moors National Park near Pickering. And as she did so, she found a series of Post-it notes left by the grandchildren: ‘To the new owners – Elleron is the best house in the world.’

That’s quite a recommendation, but it’s easy to see where they’re coming from. Elleron is a house with a dreamlike quality, set within 228 acres of land that gave Mrs Ewart, her children and now her grandchildren endless childhood days that could have been straight out of the pages of Swallows and Amazons. 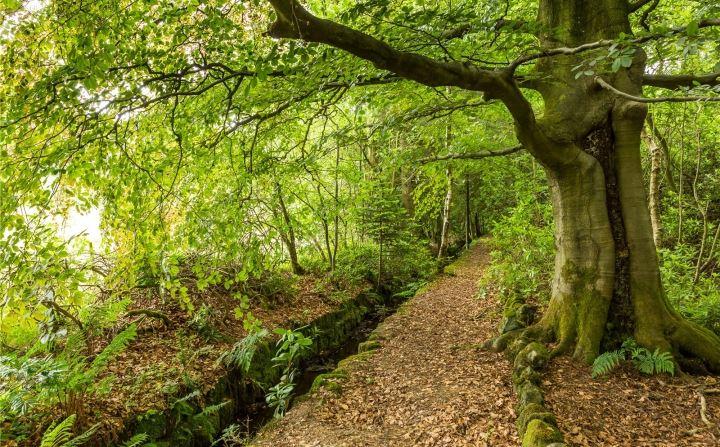 ‘It’s the most restorative, wonderful place,’ said Mrs Ewart wistfully of a house that is on the market via Rounthwaite & Woodhead in Malton and Savills in York at a guide price of £3.5 million. 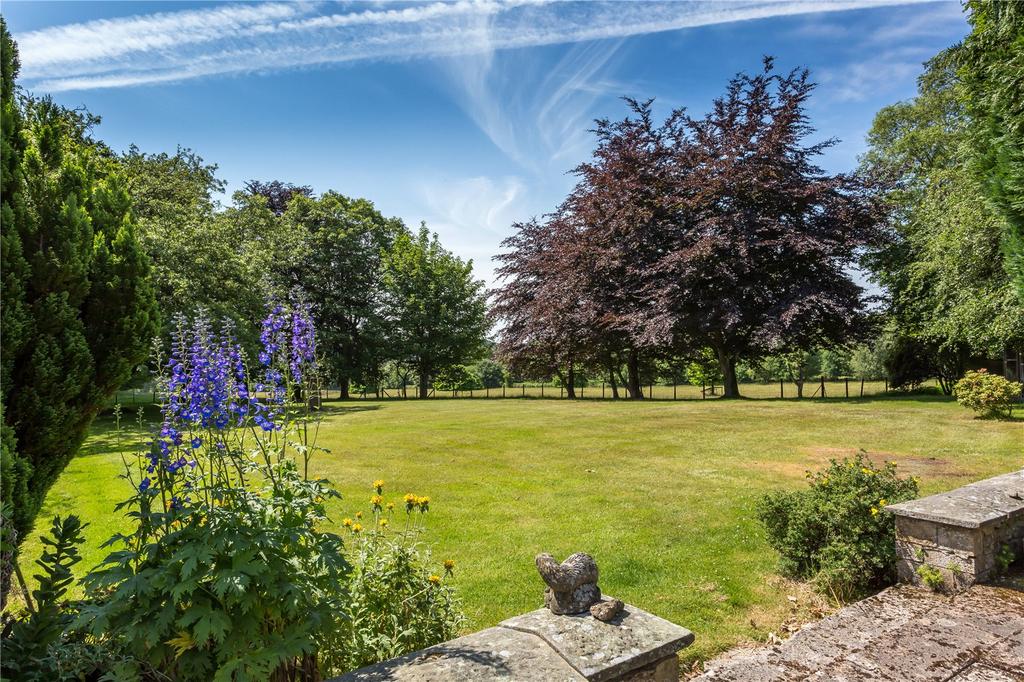 The house and estate are near the village of Newton-on-Rawcliffe, 5½ miles from Pickering, on the southern fringe of the Moors National Park, and was last sold to Mrs Ewart’s father, the late Charles Chafer.

In 1974 he spotted the former Victorian hunting lodge in its wonderful woodland setting and decided that that was where he wanted to live. He completed the purchase the following year. 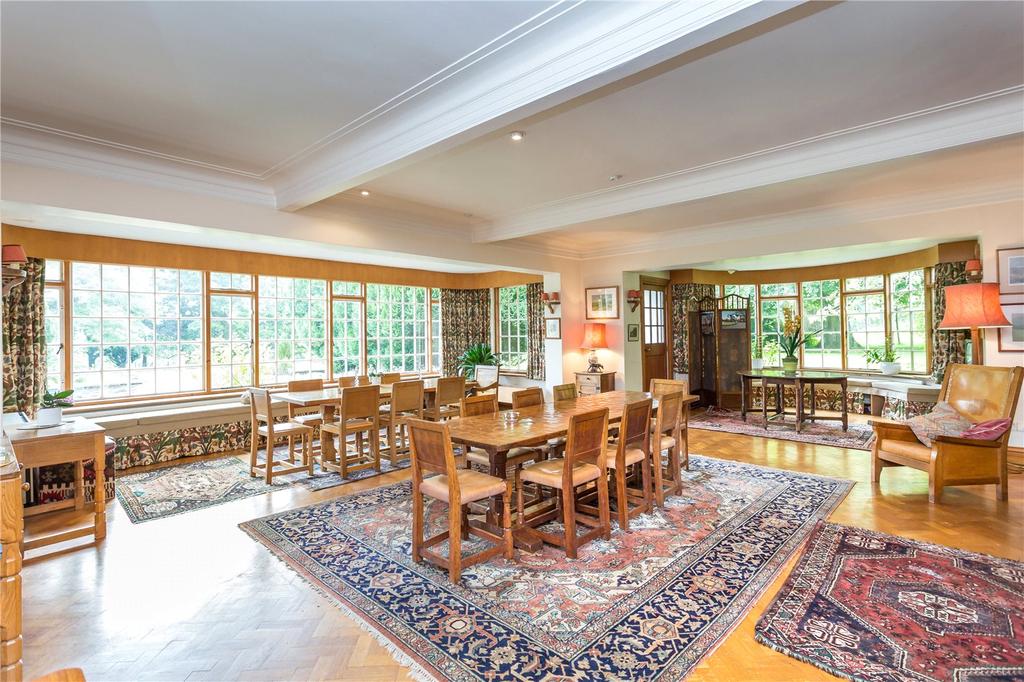 Described by his daughter, Sally Ewart, as ‘a Yorkshireman through and through’, Mr Chafer had a successful agricultural business in Doncaster and would drive each day from Elleron to his Doncaster office – except on Tuesdays, when he returned to hunt the Derwent hounds.

Following his death in 1999, his widow lived on at the house until her own recent death, two weeks short of her 92nd birthday. 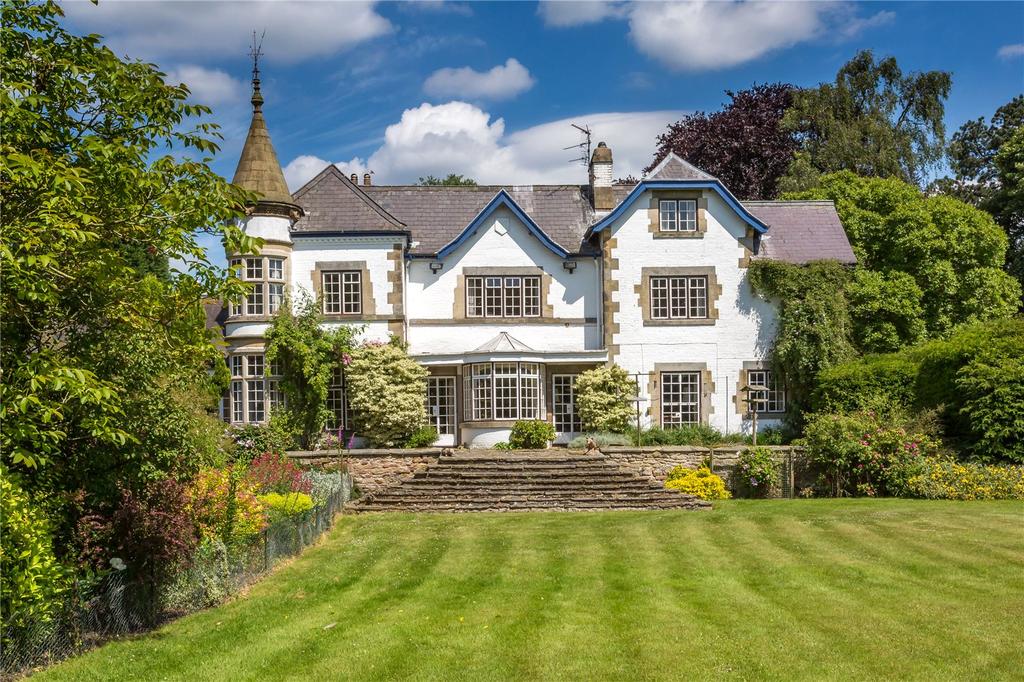 In the intervening years, the Lodge was a haven of tranquillity for Mr Chafer’s daughters, their children and grandchildren, who revelled in the freedom of the lake and woods of the estate.

Elleron Lodge is indeed a special place in a glorious setting, agrees Ben Pridden of Savills, who points out, however, that, ‘although the house is enchanting from the outside, it does need a lot of work.’ 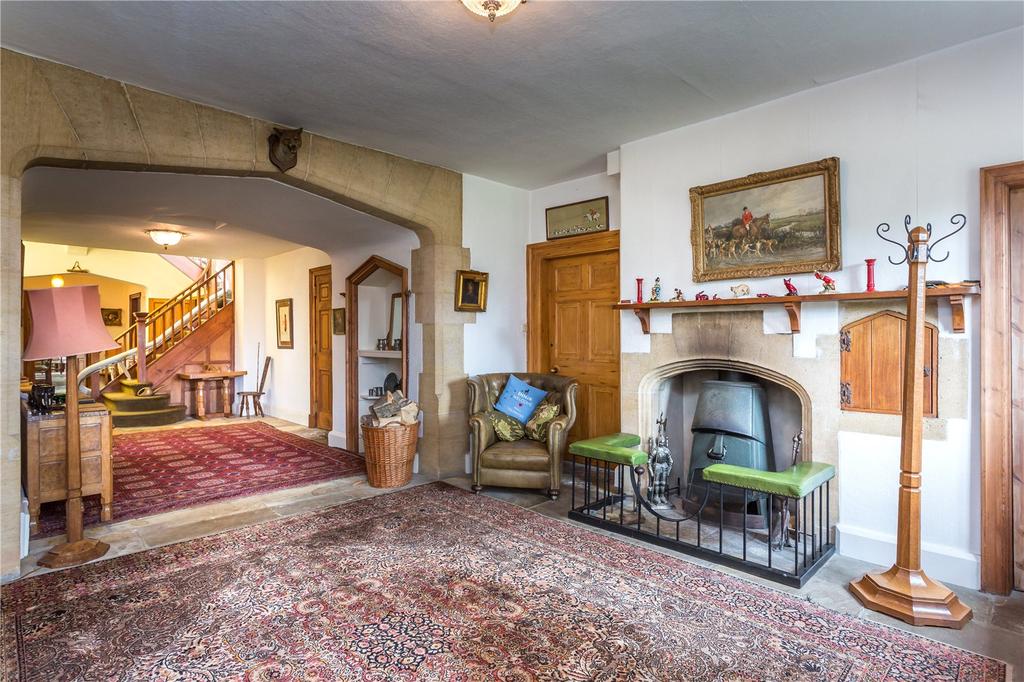 The news is better around the estate, however. ‘The cottages that come with the estate are in good order and the land has been beautifully landscaped and improved over the years,’ adds Pridden.

‘For someone prepared to take on a project, the agricultural buildings and stables are equally suited to farming or equestrian use and the sporting rights are also included in the sale’. 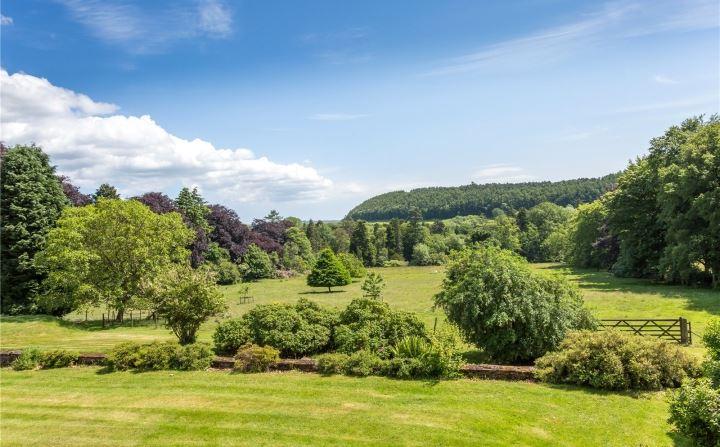 Elleron Lodge, which is unlisted, has almost 7,000sq ft of accommodation, including four reception rooms, eight bedrooms, four bath/shower rooms and a wing with a swimming pool and a ballroom.

Elleron Lodge is for sale via Rounthwaite & Woodhead and Savills, priced at £3.5 million – see more pictures and details.

This week's rundown features a host of beautiful Yorkshire homes, a French property that is one of the finest on