The first woman to be elected a full member of the Royal Academy lived at 16, Langford Place.

The art world of the late 18th, 19th and early 20th centuries was entirely male-dominated and it wasn’t until 1936 that Dame Laura Knight became the first woman to be elected a full member of the Royal Academy (RA), at the age of 59.

The only artist to have exhibited at the RA for 67 consecutive years (apart from 1918 and 1922), she was as well known for her realistic portrayal of London’s ballet, theatre and circus as for her Impressionist landscapes and seascapes and her intimate portraits – many of them nudes, which horrified the artistic establishment in her early days. 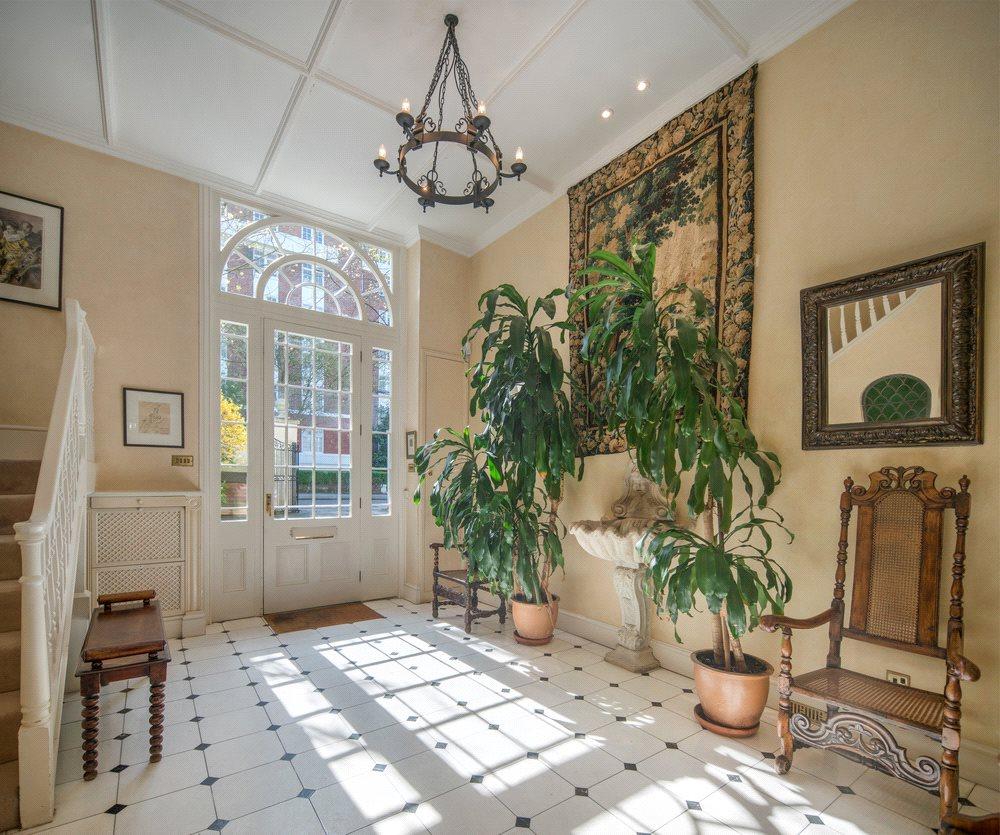 Born Laura Johnson in Long Eaton, Derbyshire, in August 1877, she married fellow artist Harold Knight in 1903. In the early 1920s, the couple moved to London, where they bought 16, Langford Place, St John’s Wood, NW8 – a house that is now on the market for £6.95 million. It’s a charmingly old-fashioned rus in urbe that inspired, among other works, her greatly admired Spring in St John’s Wood, painted as a view through the dining-room window in 1933. 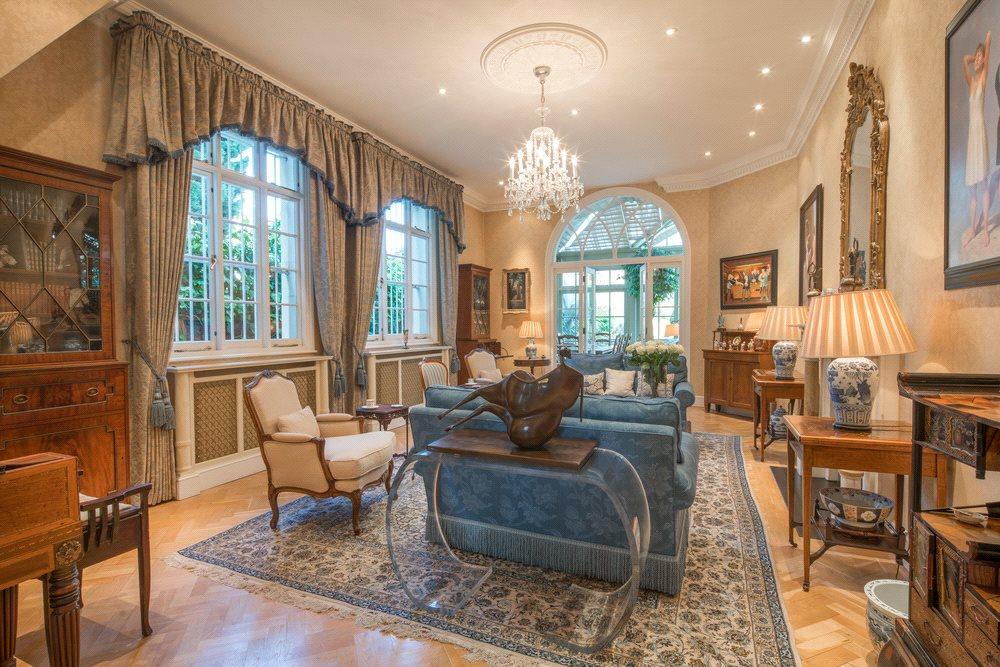 Dame Laura owned the house until her death in July 1970, aged 92; her husband had died some nine years earlier. An English Heritage Blue Plaque commemorates their time there. 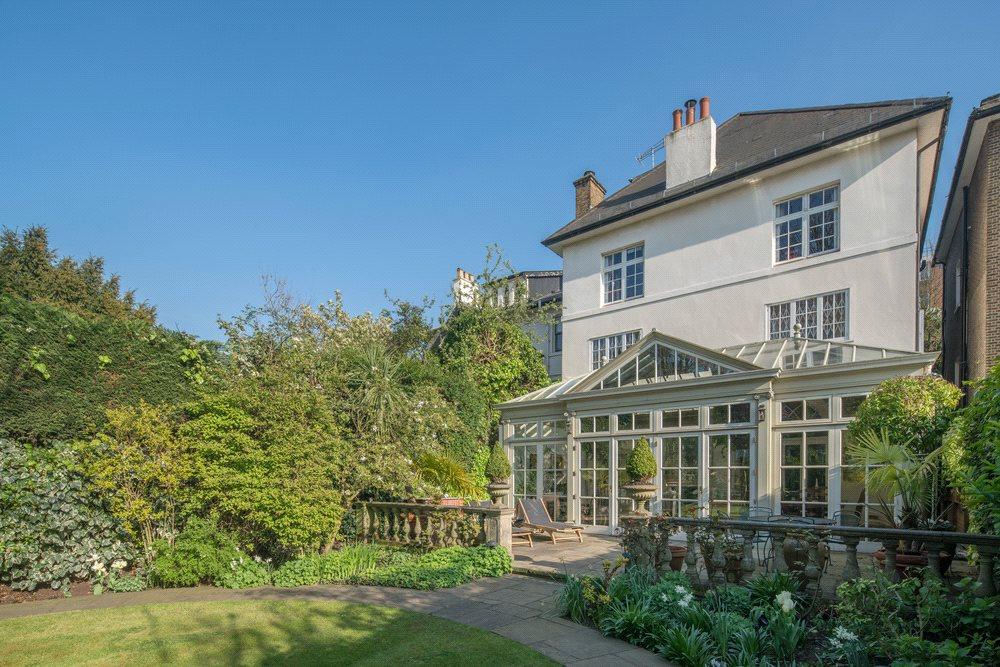 Reckoned to be one of St John’s Wood’s oldest buildings, 16, Langford Place dates from about 1770 and, with its neighbours, Nos 12 and 14, was originally built as a Wesleyan chapel, of which many imposing features still remain, says Stephen Lindsay of Savills, who is offering the house at a guide price of £6.95 million on behalf of developer Martin Rose, whose family home it’s been for more than 30 years.

‘This is a wonderfully sleepy old street on the quiet west side of St John’s Wood, full of interesting houses and interesting owners, from BBC commentators to Mayfair hedge-funders,’ the owner says.

‘Yet it’s less than 20 minutes’ drive from the West End. The house itself reminds me of a genteel country-house hotel that’s seen no reason to change over the years.

‘I was fascinated by Laura Knight’s story and, having acquired the basic essentials, I gradually covered the walls with a collection of her works – black-and-white sketches, colour and crayon drawings and so on.’ 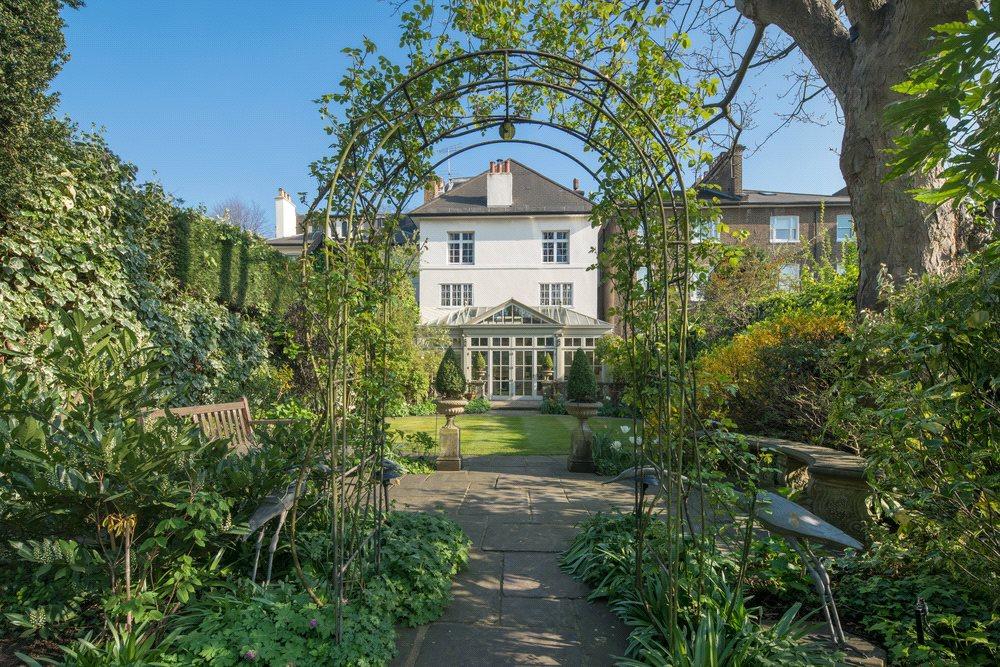 Mr Rose still loves the quirky layout and charm of the house, which has accommodation on four floors, including a grand entrance hall, a study, a formal reception room, an orangery and entertainment room, a kitchen/breakfast room, a master-bedroom suite, four further bedrooms, two further bathrooms and that wonderful north-lit studio with its high ceilings and beams. 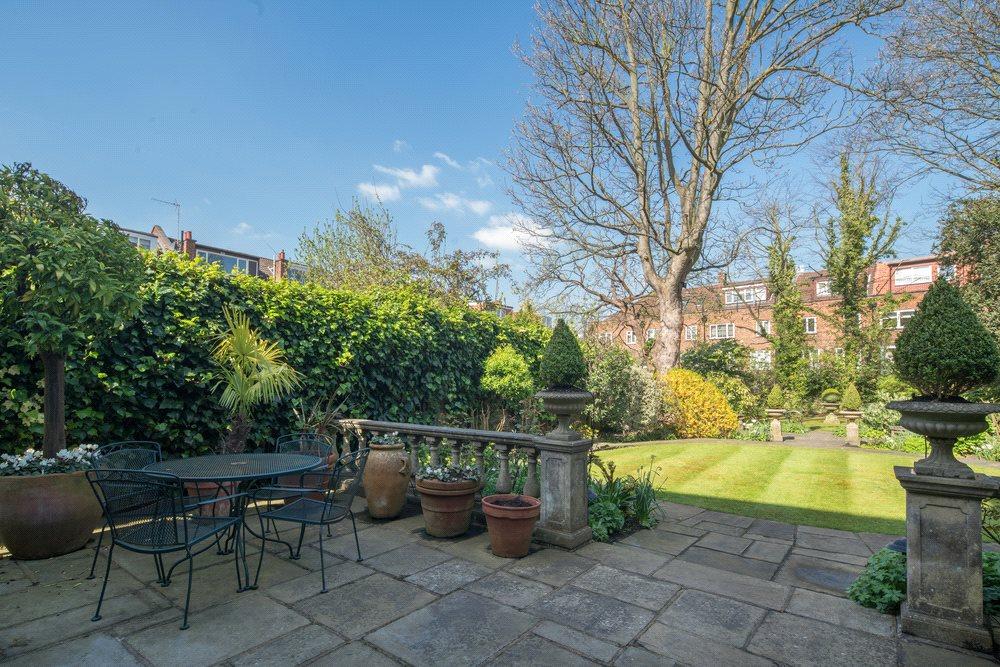 16, Langford Place is on the market with Savills at a guide price of £6.95 million – see more details and pictures.

A short walk from Hyde Park, Albert Court was constructed in c1890 by Frederick Hemings.