Trending:
Just remember not to hang your undies out on the balcony on race days... Credit: Escapade Silverstone

An eye-catching new development at one of the world's most famous racing circuits can't help but catch your eye.

We’ve often talked about Northamptonshire in Country Life. It’s a part of the country all too often overlooked by those who speed through on the M1, yet it’s full of charm, pretty scenery and idyllic villages. People even talk about Northamptonshire as the ‘New Cotswolds’ — and not all of them are overexcitable estate agents.

When people are getting excited about life in Northamptonshire, however, they’re thinking about pretty villages such as Oundle or Ashby St Legers, or peaceful backwaters where you can enjoy a slower pace of life. In other words, the exact opposite of the new houses being built at the legendary Silverstone racetrack.

In a development which quite possibly came out of an effort truly to test the limits of double glazing, Escapade Living has announced a flagship development at the home of the British Grand Prix.

Escapade Silverstone will present motorsport fans with an opportunity to own a ‘piece of the racetrack’ and exclusive access to one of motorsport’s most famous races. The first of the 60 units were made available for sale a last week, ahead of the British Grand Prix, and the two-, three- and four-bedroom residences are priced between £650,000 and £1.65 million.

It’s expected that the development will be in operation from May 2022. The site will also feature a clubhouse, complete with driving simulator rooms, gym, restaurant, bar and an ‘oxygen swimming pool’ (no, me neither).

How does that compare to other Northamptonshire properties? Well, at the lower end of that price range we came across this five-bedroom home in Finedon, a village a few miles from Wellingborough, for sale at £650,000: 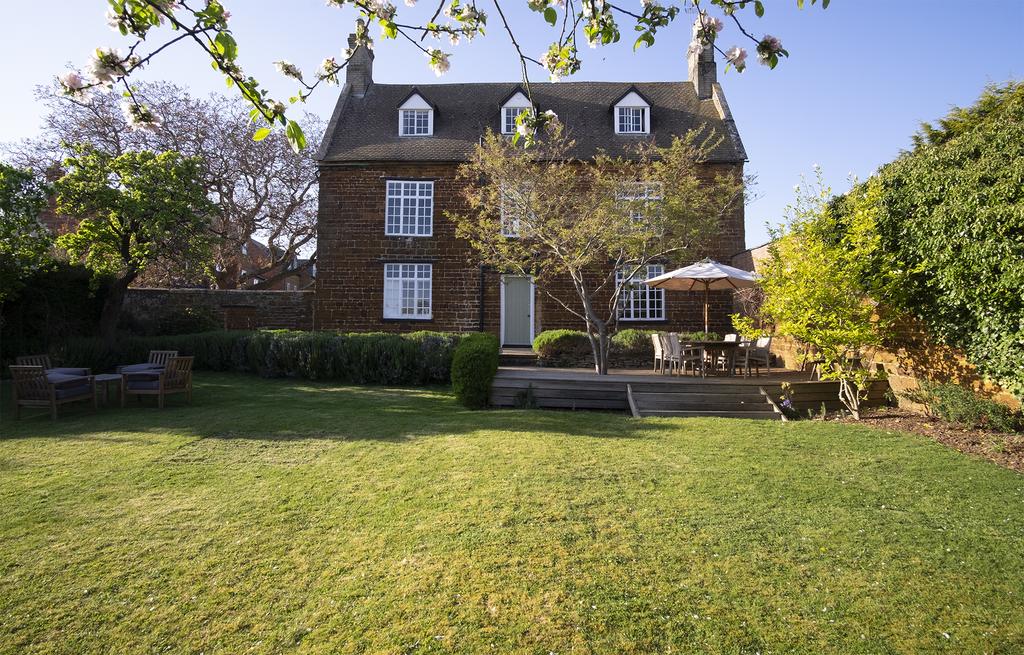 It’s been refurbished inside with a mix of lovely old beams and modern comfort, while the gorgeous garden speaks for itself.

At the top end of the Silverstone apartment price range you can find some really splendid stuff — at prices that are a fraction of what you’d pay in the swishest parts of Gloucestershire or Oxfordshire. This beautiful old home in Staverton, near Daventry, is up at £1.6m via Savills: 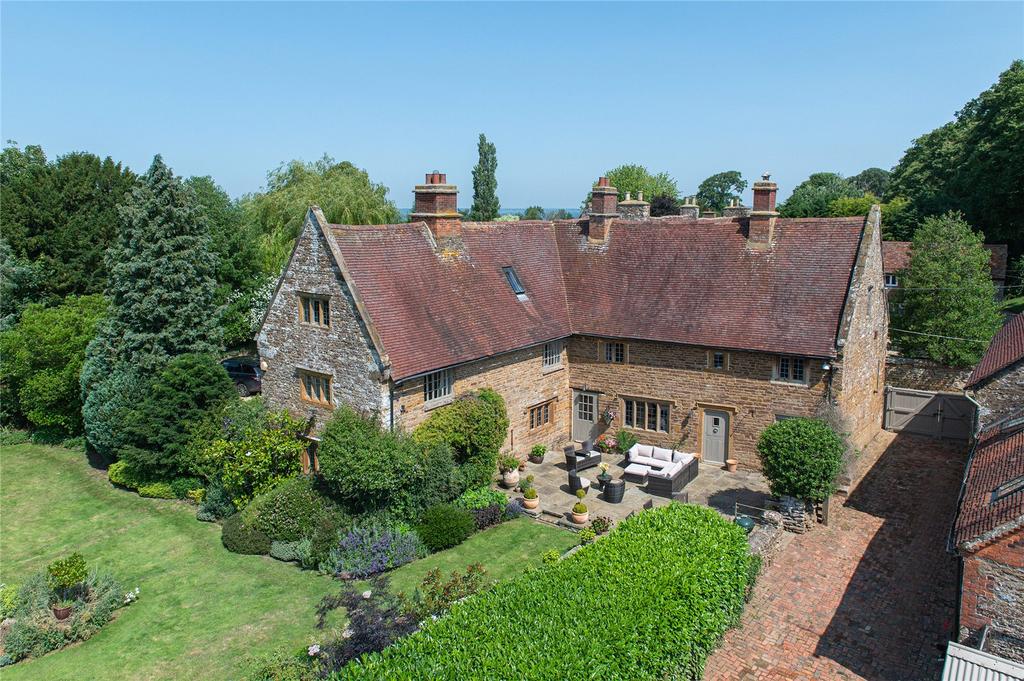 It’s overflowing with period touches — ceiling beams, stone mullioned windows, inglenook fireplaces and so on — and superb outdoor space, with stables and a manege. And with 23 acres of your own, you could probably build your own go-kart track and host your very own alternative mini-British Grand Prix.