Property writer Arabella Youens is naming her favourite small cities in Britain – under the microscope in this piece is Cambridge.

Most small cities are good at offering a healthy lifestyle, but Cambridge is great. Not only is it small and easily-navigable, it’s also flatter than a pancake that’s been in a trouser press all night. As such, cycling is not just practical but also non-daunting for non-expert cyclists – a key factor when considering whether you’ll actually go ahead and do it. The fact that so many thousands of Cambridge’s residents already get around on two wheels only adds to that feeling that it’s doable. And if it’s raining? Well, there’s a very good bus service too.

The city’s other attractions – beauty, culture, decent pubs – are well-known, but in particular it’s a haven for music lovers. From lunchtime concerts to chamber music, festivals, opera recitals and choral Evensong, there’s music to enjoy almost every day of the week in Cambridge. An annual highlight is the summer music festival, which attracts world-class participants.

The word is out, however – it’s becoming an increasingly popular place to live and work.

‘Twenty years ago, Cambridge was fairly sleepy,’ says Richard Freshwater of Cheffins. ‘However, these days, university lecturers have been joined by savvy employees of large tech and bio-tech corporations, who have brought higher demands for the city centre. The result is that Cambridge has become an increasingly cosmopolitan place to live.’

As well as increasingly cosmopolitan it’s also increasingly expensive, with prices that make many a London suburb look affordable. A budget of between £800,000 and £1 million will buy a two- or three-storey house with off-street parking within the city, such as this four bedroom house on the market with Strutt & Parker for £1 million. 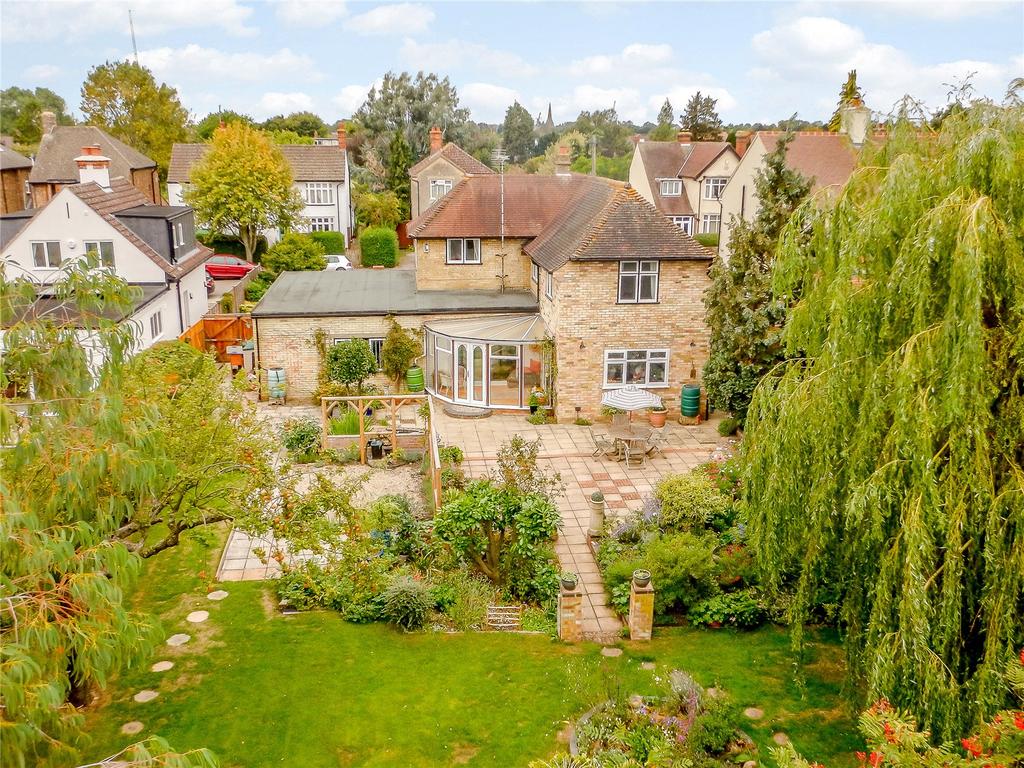 Those with a higher budget can search for charming houses scattered among charming university colleges, such as this lovely home just a mile from the city centre, on sale with Strutt & Parker for £1.95 million. 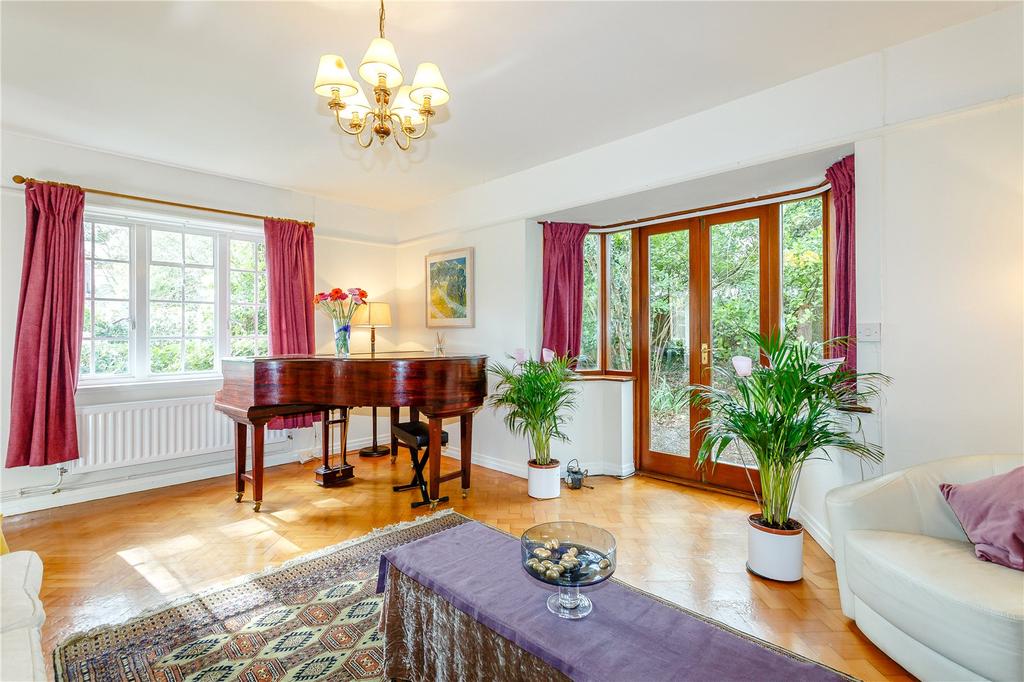 Cambridge is not at a loss for those looking to spend a little less – one can find charming townhouses for under a million, such as Halo, on the market with Savills for £780,000. 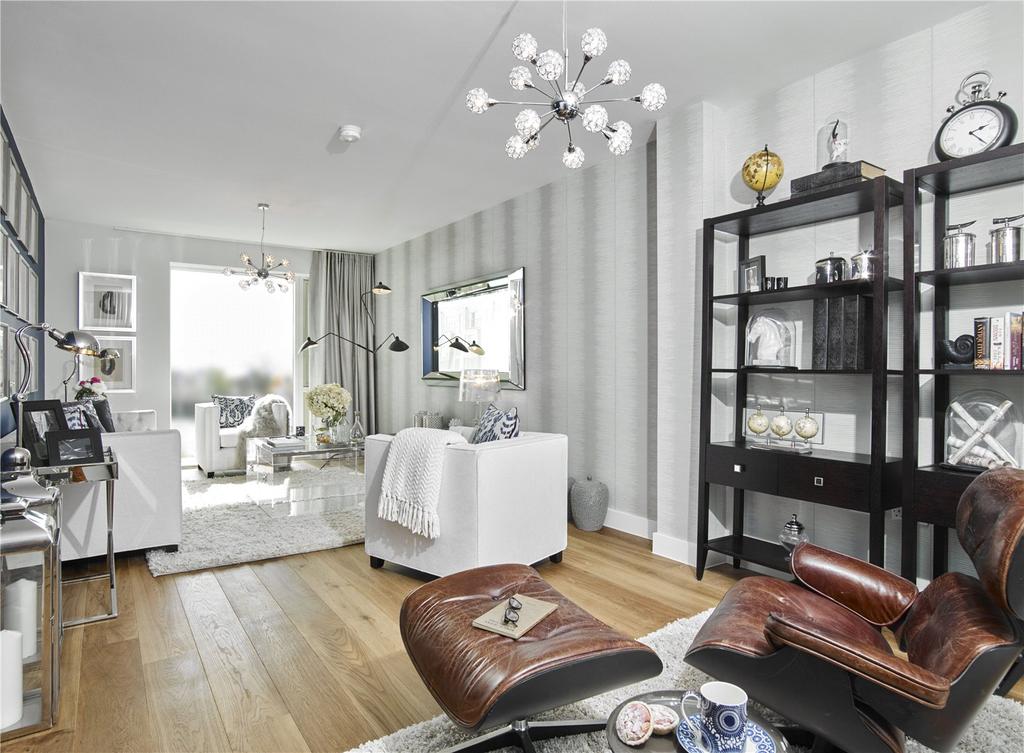