In a village synonmous with the works of one this country's most important 20th-century painters, it's a rare treat to see the cottage which he made his own on the market once more.

The pretty Thames-side village of Cookham, Berkshire, is synonymous with the artist Sir Stanley Spencer, one of England’s most important 20th-century painters, who was born here and dubbed it his ‘village in Heaven’. 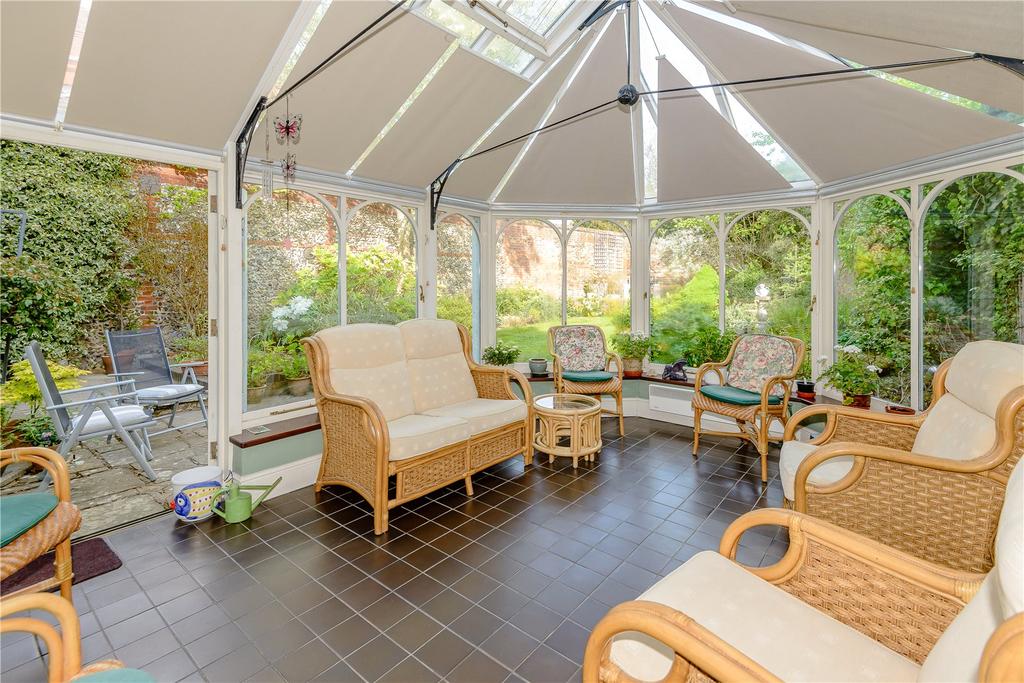 Directly opposite the Stanley Spencer Gallery in the heart of the old settlement stands pretty, 17th-century Wistaria Cottage, one of Cookham’s oldest houses, thought to have been built after a design by Sir Christopher Wren. Currently for sale through the Gerrards Cross office of Strutt & Parker at a guide price of £925,000, the house has been the family home, since 1993, of Stanley and Margaret Water, who had no idea of the close connection that existed between their house and the artist until after they moved in. 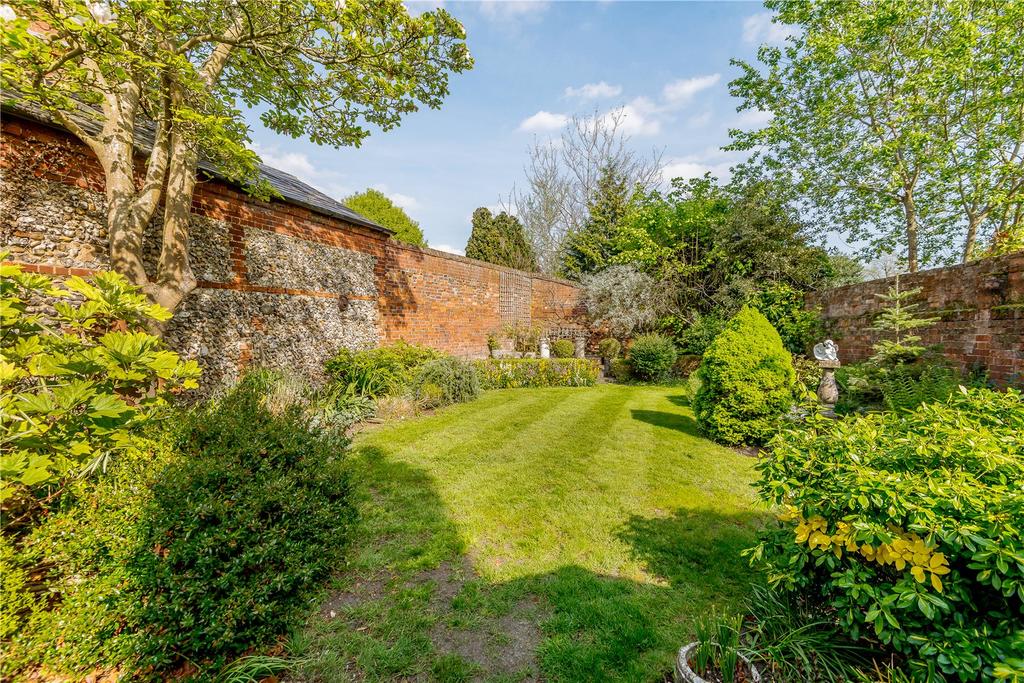 Back in 1912, when Spencer was studying at London’s Slade School of Fine Art, he rented the then seriously dilapidated Wisteria Cottage from the local coalman as the studio where he would paint his early masterpieces, the powerful Apple Gatherers (1912–13) and his compelling Self-portrait (1914). 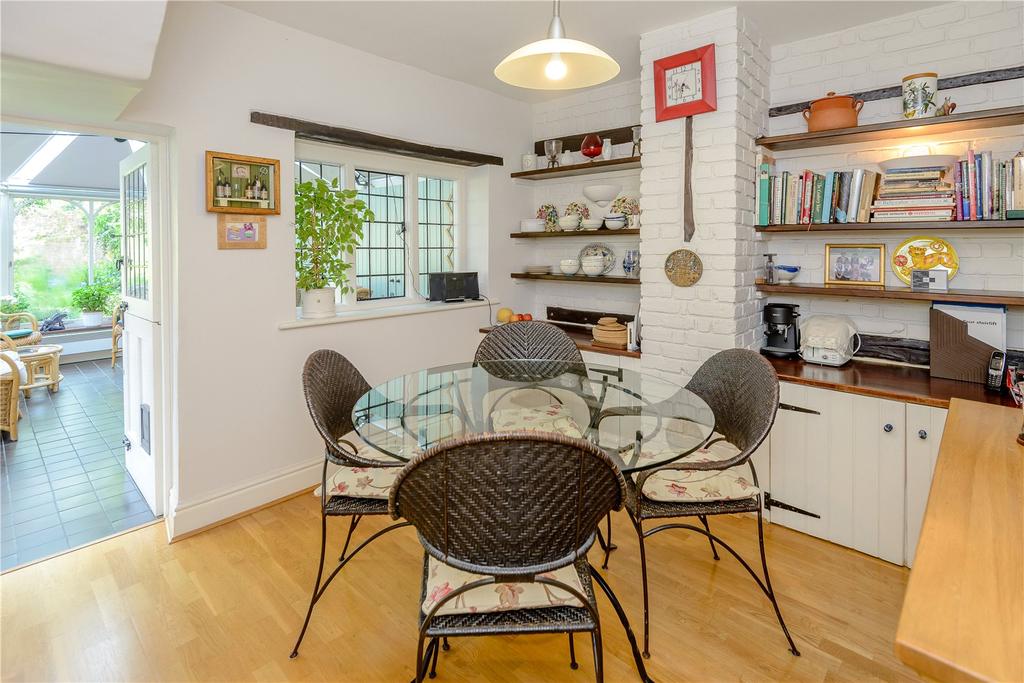 His friend and fellow artist Henry Lamb bought Apple Gatherers and promptly sold it to the art collector Edward Marsh, who later also bought Self-portrait, which he considered to be ‘masterly… glowing with genius’. 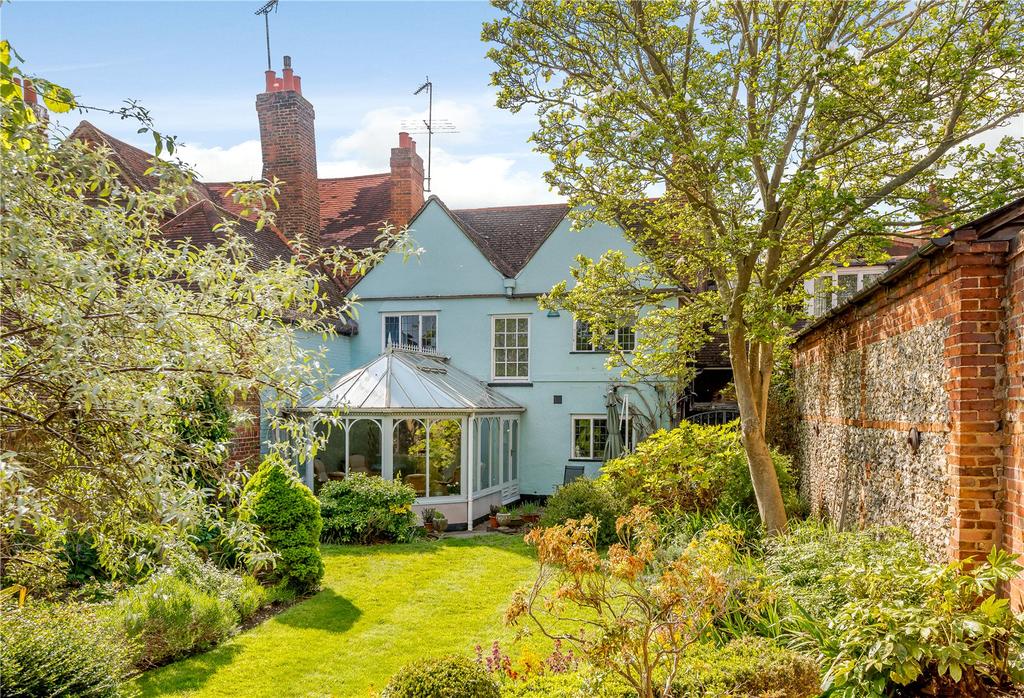 It’s not clear when, exactly, Spencer stopped using Wisteria Cottage as a studio, nor, for that matter, when its name changed to Wistaria Cottage. In any event, the house had clearly been refurbished when it came to the market under the latter name in Sept-ember 1959, described as ‘a pretty Queen Anne cottage in walled gardens’, priced at £4,950 through Messrs Giddy & Giddy. 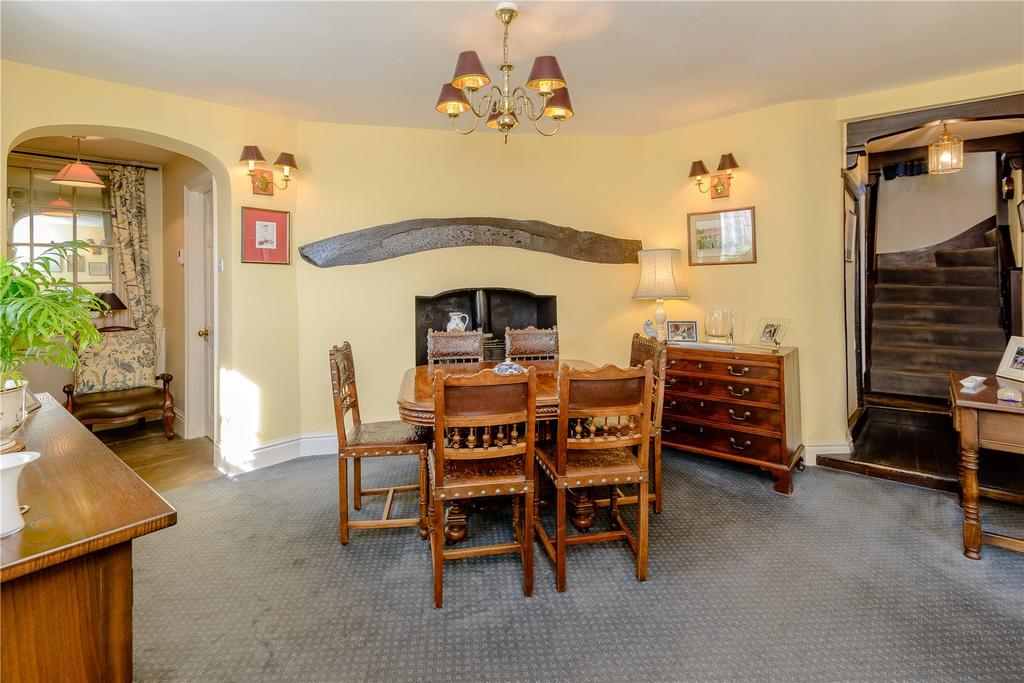 Wistaria Cottage is the market through Strutt&Parker at a guide price of £925,000. Click here for more information and images.

Country Life has identified the best places to live in Berkshire within easy reach of London for commuters.