A spectacular house that was converted into a grand country house hotel is on the market — and the time looks right for it to become a family home once more, says Penny Churchill.

Down in deepest Devon, a tantalising prospect awaits the new owner of Grade II*-listed Buckland Tout-Saints.

This handsome William and Mary house is steeped in ancient history and set in 4½ acres of secluded gardens and woodland near Kingsbridge in the South Devon AONB, eight miles from Salcombe and 12 miles from the wild open moorland of Dartmoor. 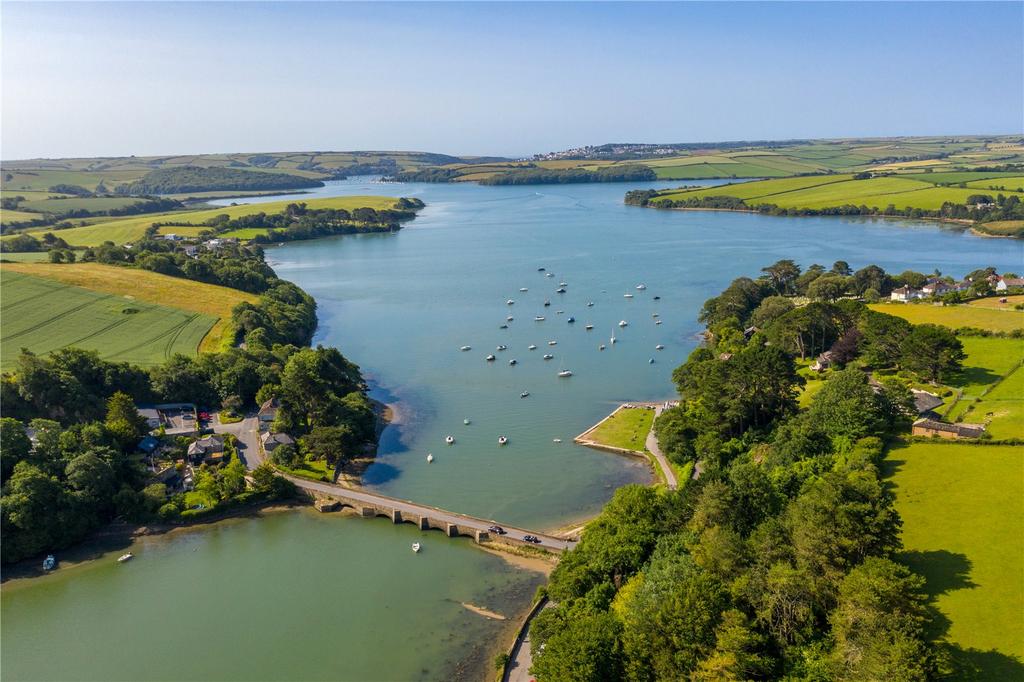 For sale through Marchand Petit in Kingsbridge at a guide price of £2.5m, the property has been run since 2006 as part of the Eden Hotel Collection of boutique country hotels. It could potentially re-open as a hotel under new ownership, and the fact that it looks like it’s escaped from the pages of an Agatha Christie novel must surely help with the marketing.

But as more of us seek to escape to the country, a different future might well await this 300-year-old house: there is the option to convert it back to a charming country house with spectacular views over the Kingsbridge estuary and the surrounding South Hams countryside.

The land on which the house stands was part of a vast Saxon estate seized by William during the Norman Conquest, and takes its name from the Tout-Saints family, who held the manor until the 14th century.

The present house was built by the Southcote family in the late 1600s and extended by John Henry Southcote in 1779. In 1793, brewer William Clark bought the manor of Buckland Tout-Saints. He died in 1795 and it was passed to his son, William John. On his death in 1855, the 1,200-acre estate was left to his son who promptly sold it to the Brunskill family from Westmorland. 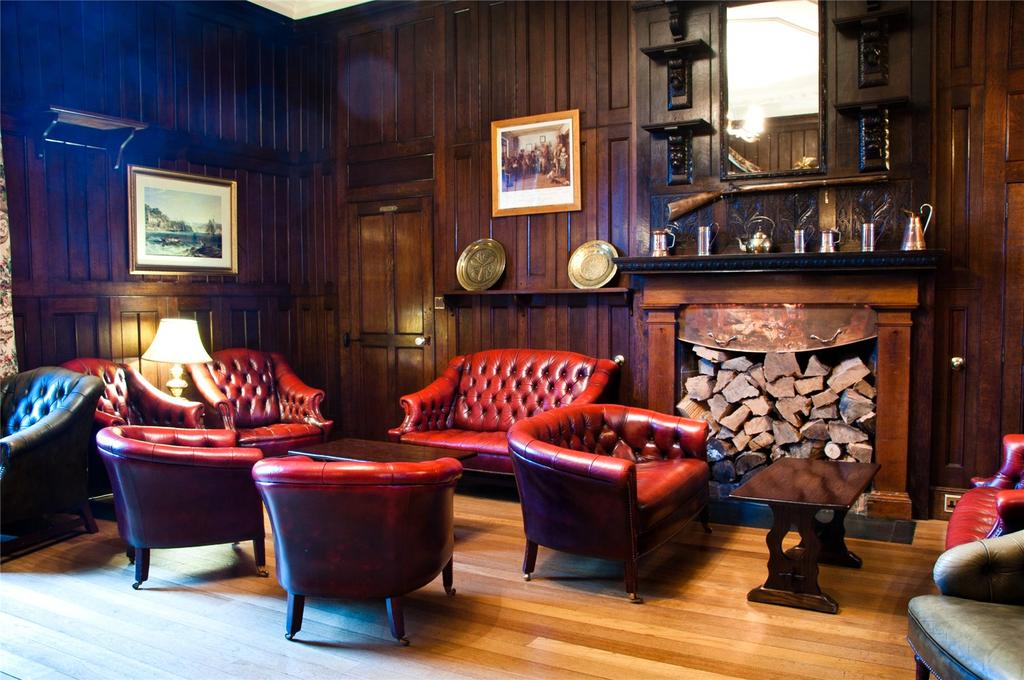 In 1896, Hubert Brunskill and his wife, Hilda, moved to Buckland House, where they undertook the first major refurbishment in 200 years and embarked on a life of hunting, shooting and fishing. The First World War and its aftermath saw the end of their country idyll and, in 1921, Hubert decided to move to a smaller house in Devon.

On July 16, 1921, Knight, Frank & Rutley advertised the sale in Country Life of Buckland Tout-Saints, comprising the main house with stabling, 12 farms, the hamlet of Goveton, accommodation land and building sites, some 2,000 acres in all.

For the first time since records began, the Domesday holding was split up into small parcels of land, which proved hard to sell, and Buckland House was eventually sold to Col Charles Warden and his wife, who fled the Troubles in Ireland when their home there was burnt to the ground.

The colonel died in 1953 and, three years later, his widow sold the property to a local doctor, in the hope that it would remain a family home.

In the event, it was immediately re-sold to a couple who created the Buckland Tout-Saints Hotel. Thereafter, the property was sold no fewer than five times as a hotel, before finally closing down at the start of lockdown earlier this year. 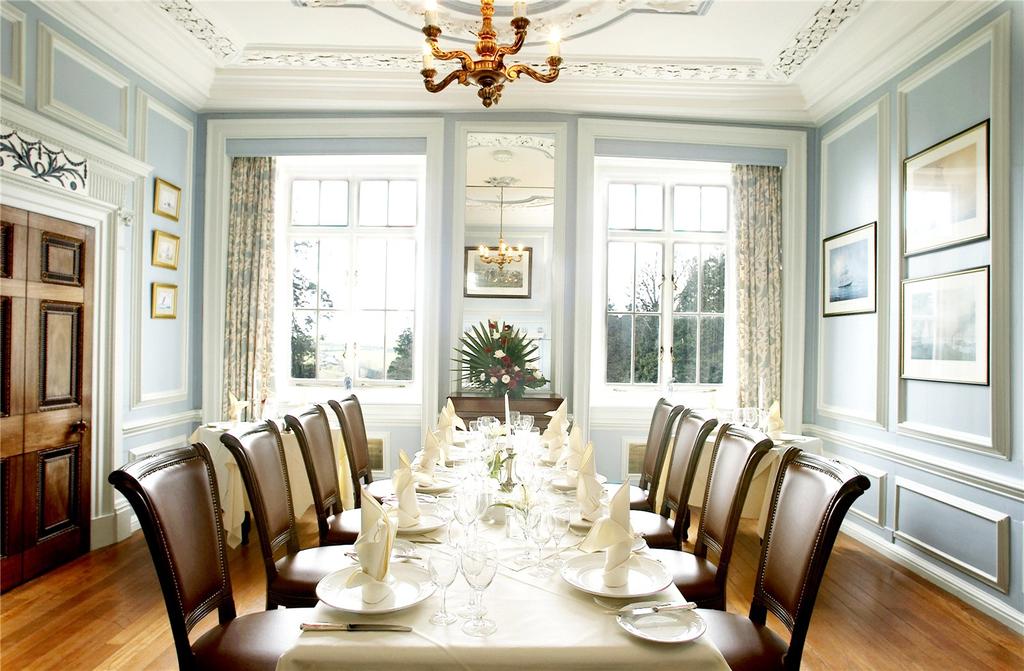 Given the likelihood that Buckland Tout-Saints will once again revert to private ownership, the vendors have assembled a set of architectural drawings outlining plans for its conversion to a handsome and imposing country home.

Buckland Tout-Saints is for sale via Marchand-Petit at £2.5 million — see more pictures and details.