Buyers looking to put their own stamp on a property could do worse than look at Oaklands House, in Rowland’s Castle, Hampshire.

On the market with Henry Adams estate agents with an asking price of £1.5 million, this nine-bedroom Victorian manor has a rich history, having once belonged to Jane Austen’s nephew, George.

The house was built in 1880 and has kept intact many original features, including the grand main staircase, fine fireplaces and a delightful first-floor balcony overlooking the grounds, but there’s no doubt that the 8,024sq ft interiors — particularly the kitchen — require updating to bring them in line with today’s standards. 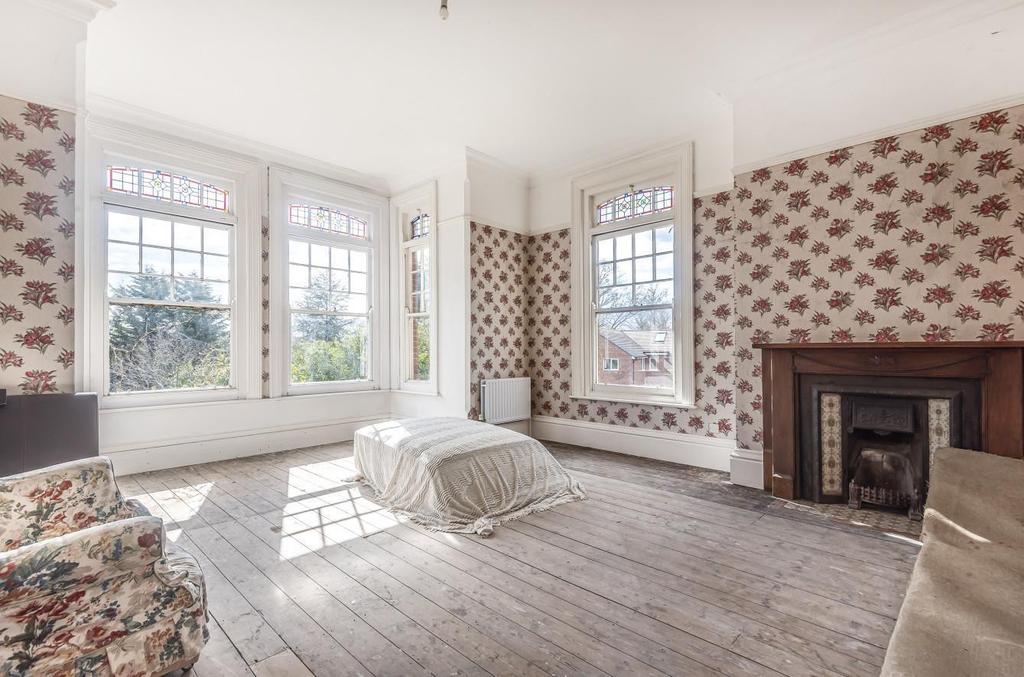 Currently, the accommodation encompasses five reception rooms on the ground floor and nine bedrooms (one of which could lend itself to becoming a spacious dressing room for the master bedroom) set across the first and second floors — the top floor bedrooms are accessed by a secondary staircase and have plenty of scope for conversion into an annexe. 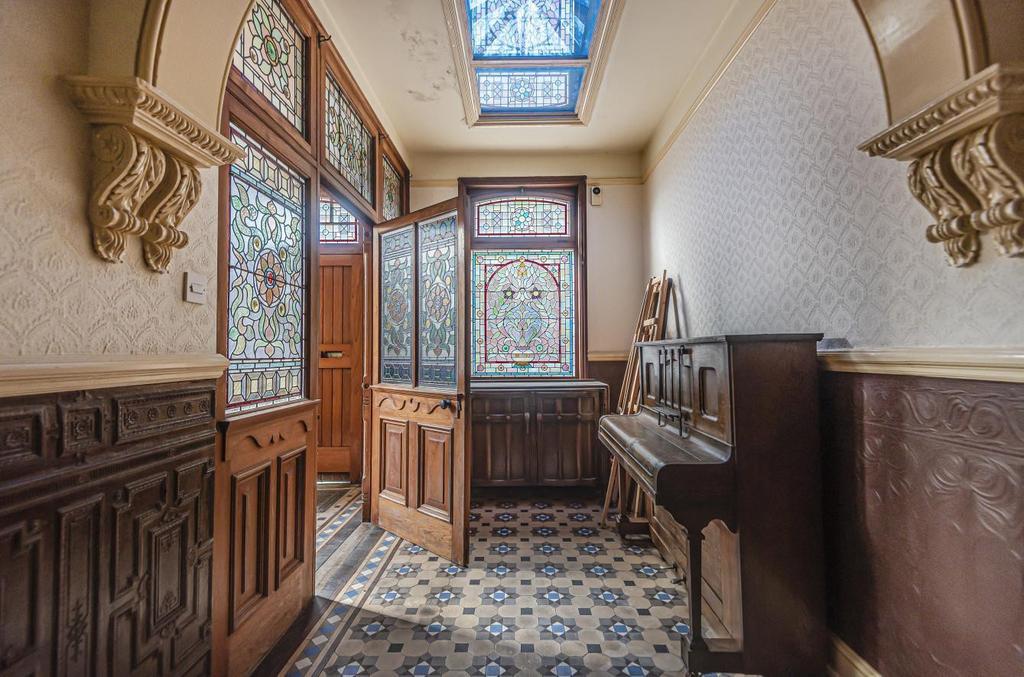 Unusually, Oaklands also has a roof garden — though ‘garden’ might be a rather grand description given its present appearance. 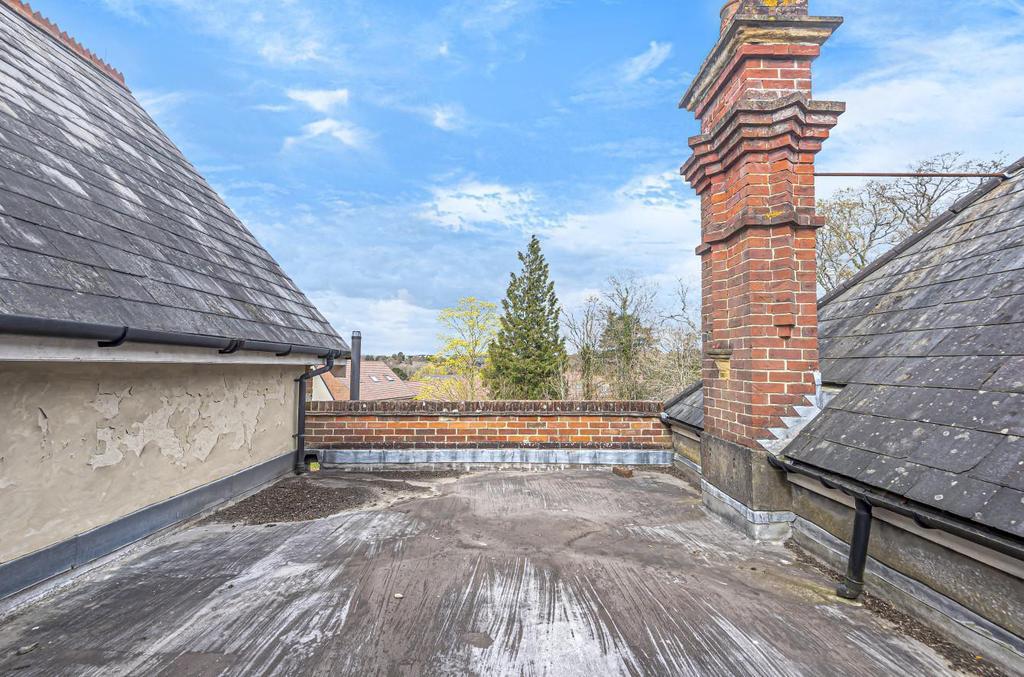 Outside, the extensive grounds combine lawns and light woodland, as well as housing a triple garage and an open-bay shed.

But, of course, the house’s Jane Austen connection is almost as appealing as the interiors and gardens. The Reverend George Austen, who served the parish of Rowland’s Castle for 41 years, owned the estate until 1895, when he sold it to another family, who stayed there until 1958.

He was the son of Sir Francis William Austen, Admiral of the Fleet, who is thought to have inspired the character of William Price in Mansfield Park.

Oaklands House is for sale at £1.5 million via Henry Adams — see more pictures or enquire with the agent for further details.

Rowland’s Castle: What you need to know

This breathtaking hunting lodge is surely what dreams are made of — set on the eastern shores of Loch Lomond,