The author Hammond Innes became a household name in the 1950s with the publication of The Wreck of the Mary Deare, turning a good career into a great one and allowing him to move to this beautiful spot in Suffolk.

The Wreck of the Mary Deare, The White South (Hell Below Zero on film), The Lonely Skier (aka Snowbound) and Campbell’s Kingdom will be well known to fans of the novelist Hammond Innes, whose former home, The Green, near Kersey, is now on the market via Winkworth for £2m. 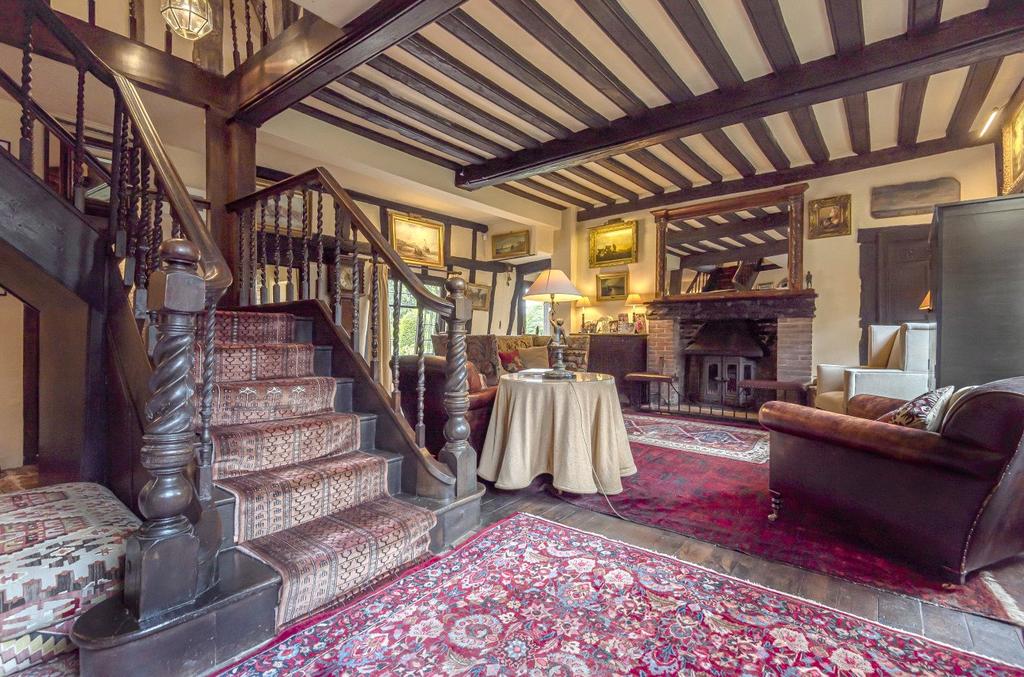 Born in Horsham and schooled in Kent, Innes began writing novels while a journalist in pre-war London, though some of the stories which helped launch him to success draw upon his war-time experiences — he served as an anti-aircraft gunner at the Battle of Britain and eventually rose to the rank of Major in the Royal Artillery before being demobilised. 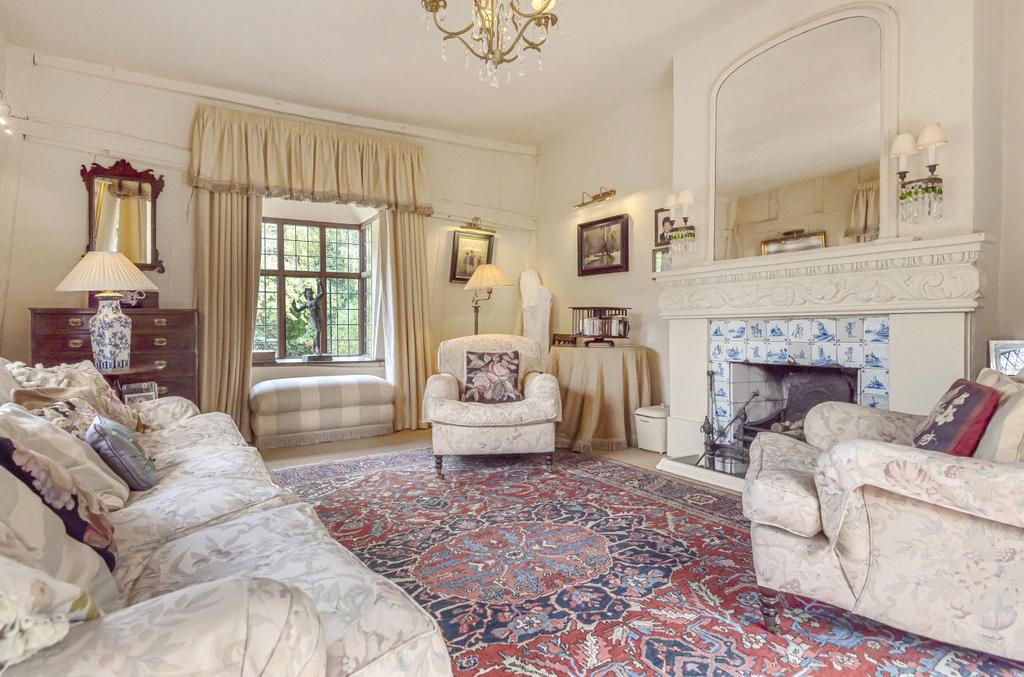 After the war he took to writing again, producing his thrillers on a regular basis — all of which tended to involve an ordinary man thrust by chance into an extreme situation and having to use his wits and ingenuity to survive. He regularly travelled in the name of research, spending months at a time in he mountains, at sea or even — according to his obituary in the Independent — on a Norwegian whaler.

He would then return to the home he shared with his wife, the actress and author Dorothy Lang, to write — and this was the home at which 20 of his books were created. He lived here until his death in 1998. 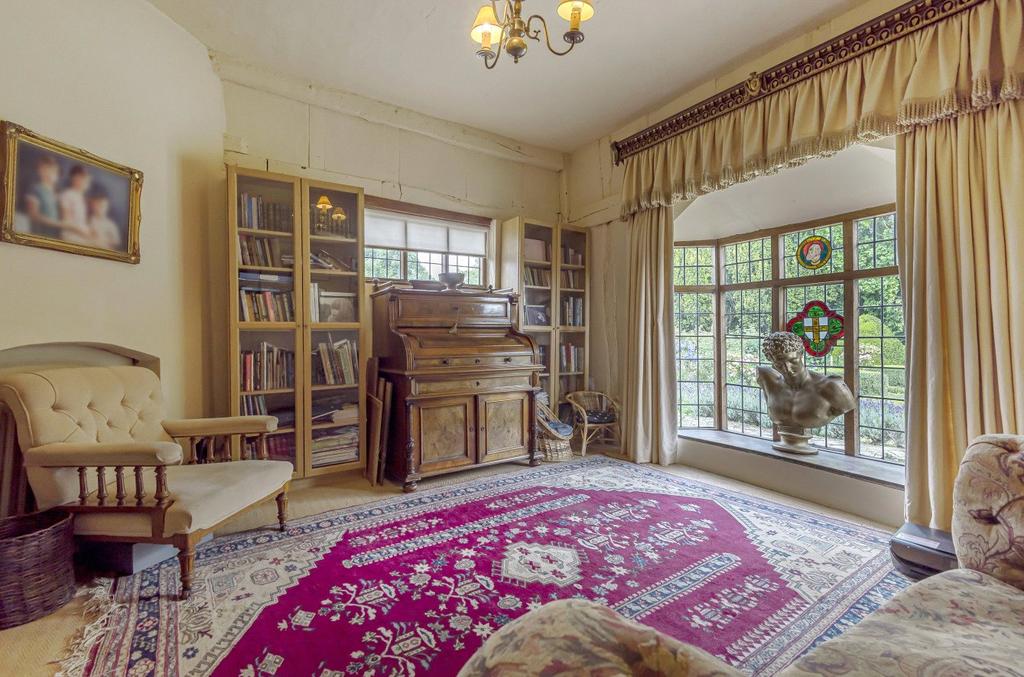 This idyllic Tudor property, with its four bedrooms and three reception rooms, is Grade II listed and has been sympathetically restored by the current owners, who retained its wealth of period features. 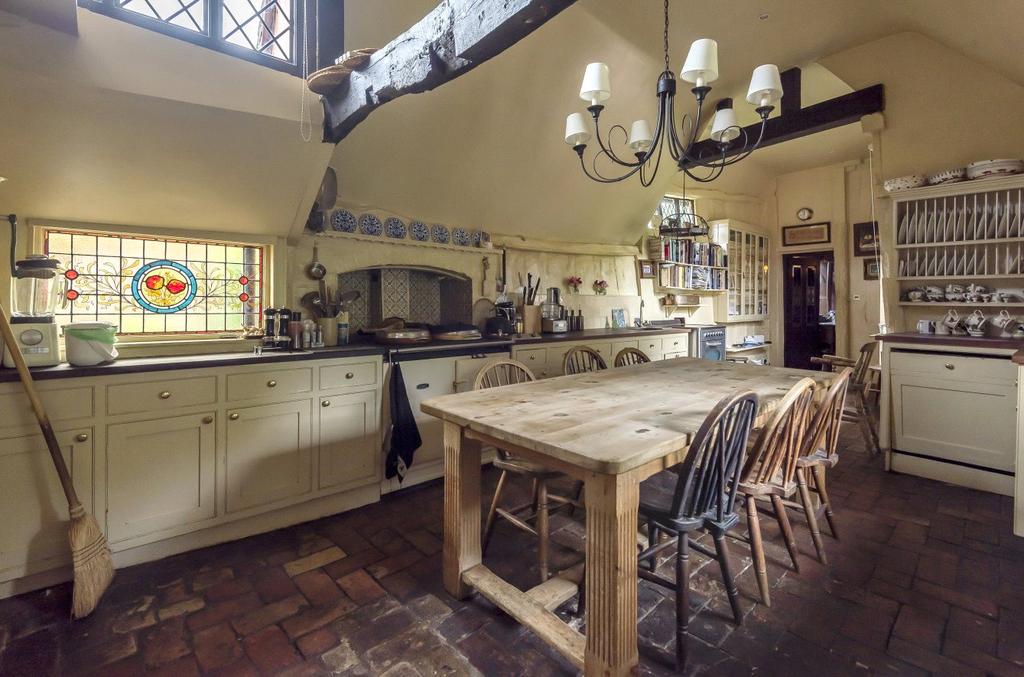 The heart of the house is the Great Hall at the centre, off which are sitting room, drawing room and dining room, through which a passageway leads to the kitchen and scullery. 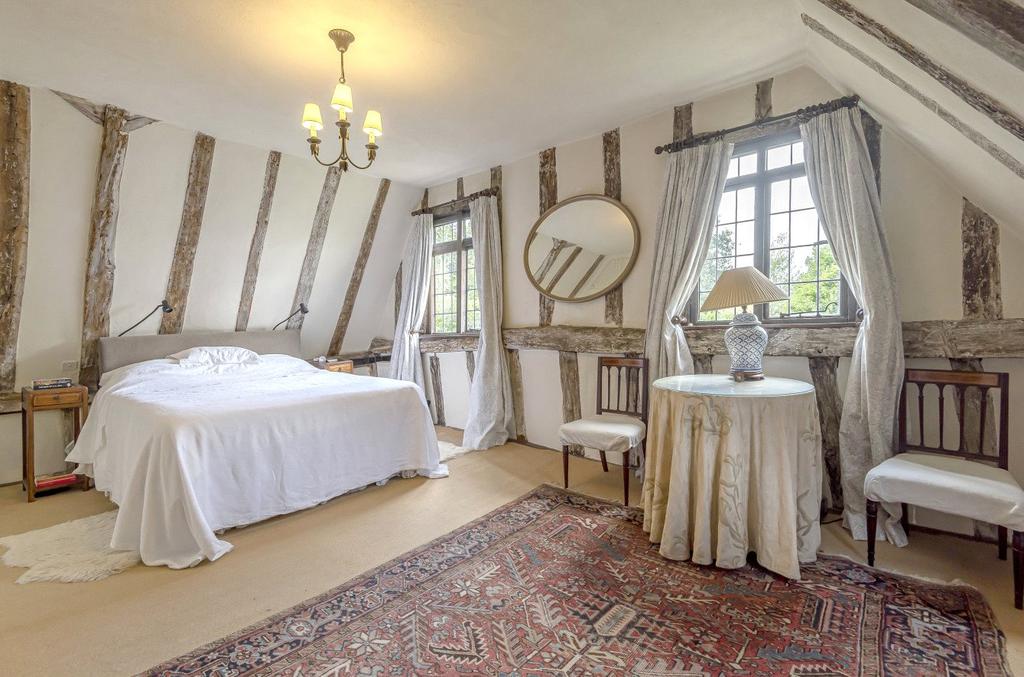 All four bedroom plus two bathrooms and a cloakroom are on the first floor, which is accessed by two separate staircases.

The Studio at The Green in Kersey, Hammond Innes’ home for many years.

Outside, the property comes with some 1½ acres of landscaped gardens and grounds, which include a self-contained thatched studio (in which Innes wrote his novels) and a summerhouse. 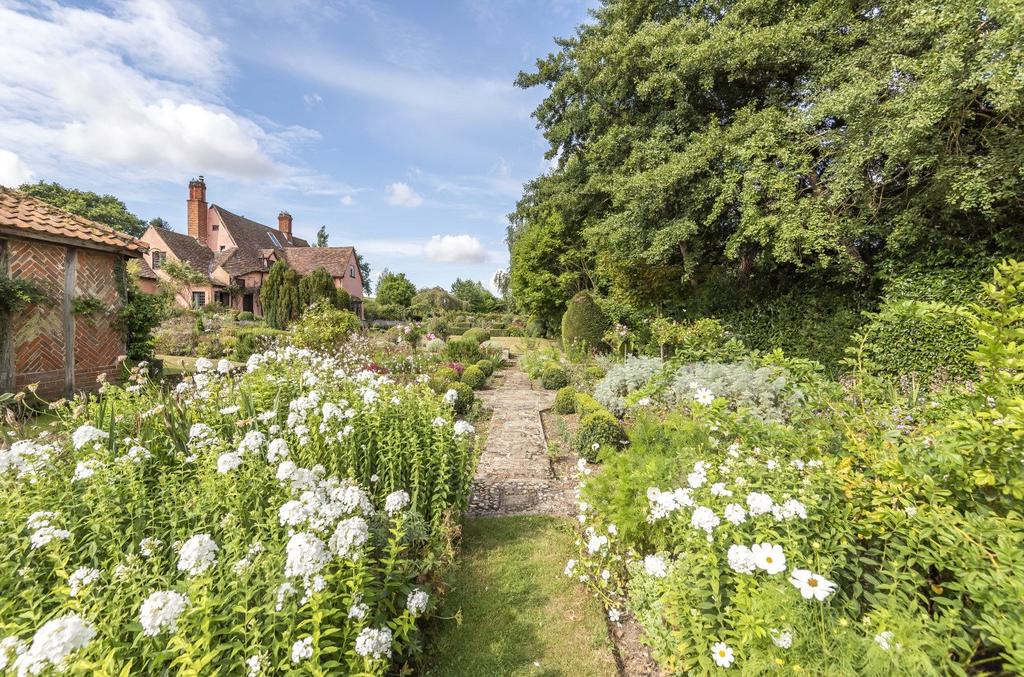 The Green is on the market via Winkworth for £2m — see more pictures and details.

There are two places in Suffolk on our list of the best villages and towns close to London.