Rachael Turner takes a look at this intriguing Chichester property, once owned by the Earl of Arundel.

The magnificent Manor House in Chichester, West Sussex, is believed to have been constructed in the 1670s, although historical records show a settlement stretching back to the mid-Saxon period.

Originally owned by the Earl of Arundel, the house underwent a vast and sympathetic restoration in the 1990s to form a seven-bedroom family home. It is listed with Tod Anstee for £3,000.000. 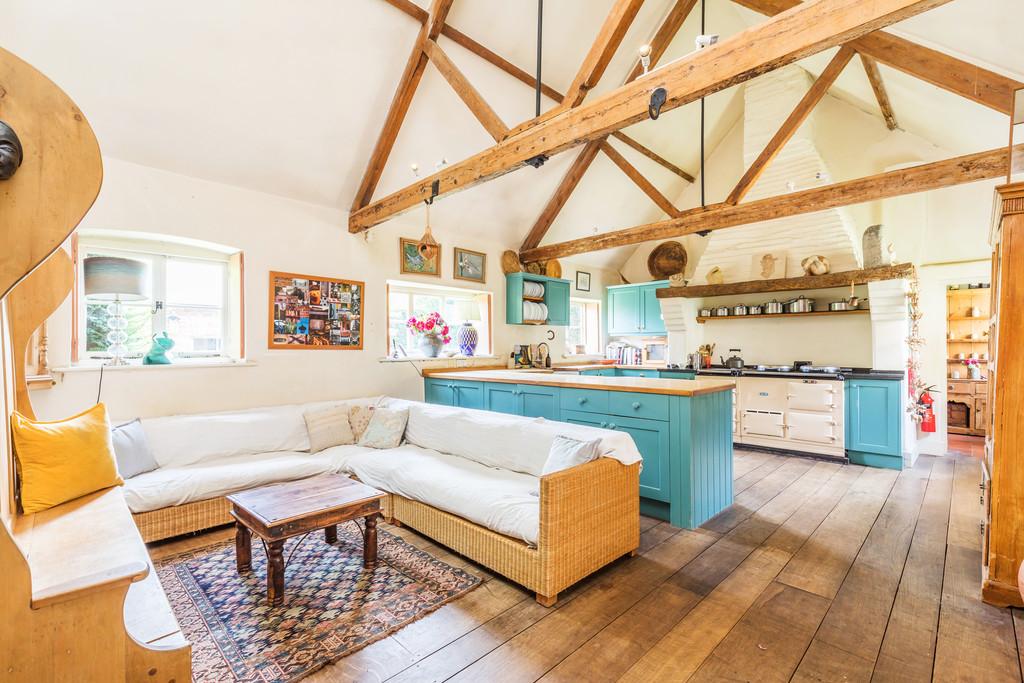 The house is in a part surrounded by a moat which is fed by a large pond situated adjacent to the sweeping drive.

To the side of the house there is a swimming pool and to the rear a tennis court. 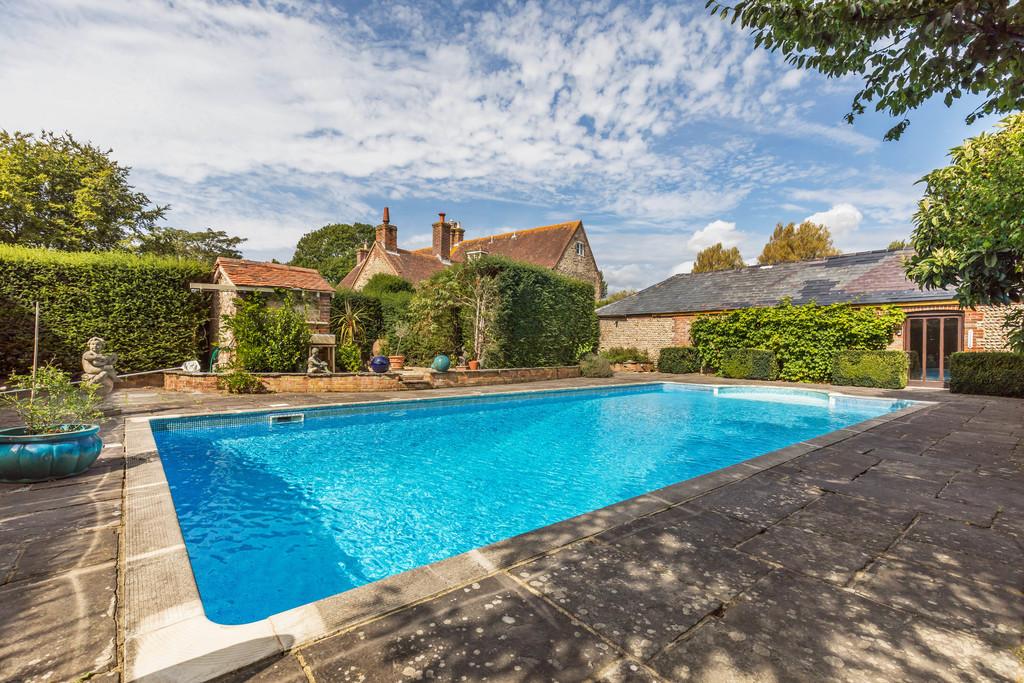 Outdoor space is further enhanced by a number of giant wire animal sculptures, which can be found around the grounds, adding an intriguing feature to the land.

The ground floor provides both formal and informal living, with a main hall featuring a large inglenook fireplace and impressive stairwell to the first floor landing.

This central area is open-plan to the formal drawing room, where there is a further inglenook mirroring. A passageway leads away from the stairwell past a library on one side and a dining room off the other, leading to a flour room, rear entrance lobby and second flight of stairs to the first floor.

Within the rear addition there is a large beamed farmhouse kitchen with a utility, store and cloakroom beyond. Towards the rear of the main body of the house there is a garden room and further cloakroom.

The second floor accommodation can be accessed by a flight of stairs from each end of the house, where there are three/four bedrooms within the eves and a further bathroom.

Manor House in Chichester is listed by Tod Anstee for £3m — see more images or request more details from the agent.

Hunston, Chichester: What you need to know

Penny Churchill takes a look at Roundhill, in the Nidderdale AONB.