James Fisher takes a look at new-build properties that offer the very best of modern living in enviable locations.

Just because something is new doesn’t mean it has to look new. Indeed, one of the great benefits of modern refurbishments is that they often offer a way to preserve historic sites. A fine example cropped up in Richmond-upon-Thames came up at the Star & Garter a few years ago; and in Oxfordshire, there’s presently the example of Parklands Manor, near Besselsleigh.

The building was constructed in Victorian times as a manor house and school, but has now been converted into a variety of apartments and homes, on the market through Savills from around £415,000.

The properties are all brand new on the inside and benefit from the latest fittings and appliances, yet retain various period features from the original structure, such as fireplaces, windowsills and balconies. 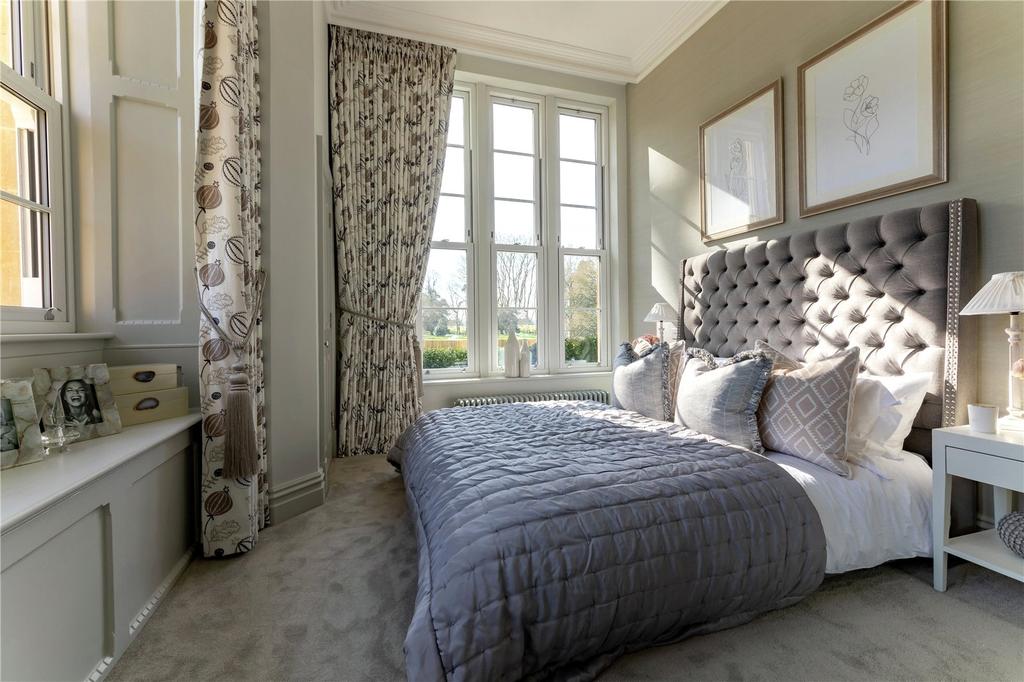 Parklands Manor is surrounded by 23 acres of parkland, offering true rural comfort, but the development is well positioned and close to an array of charming villages, as well as being only 10 minutes from Oxford itself. 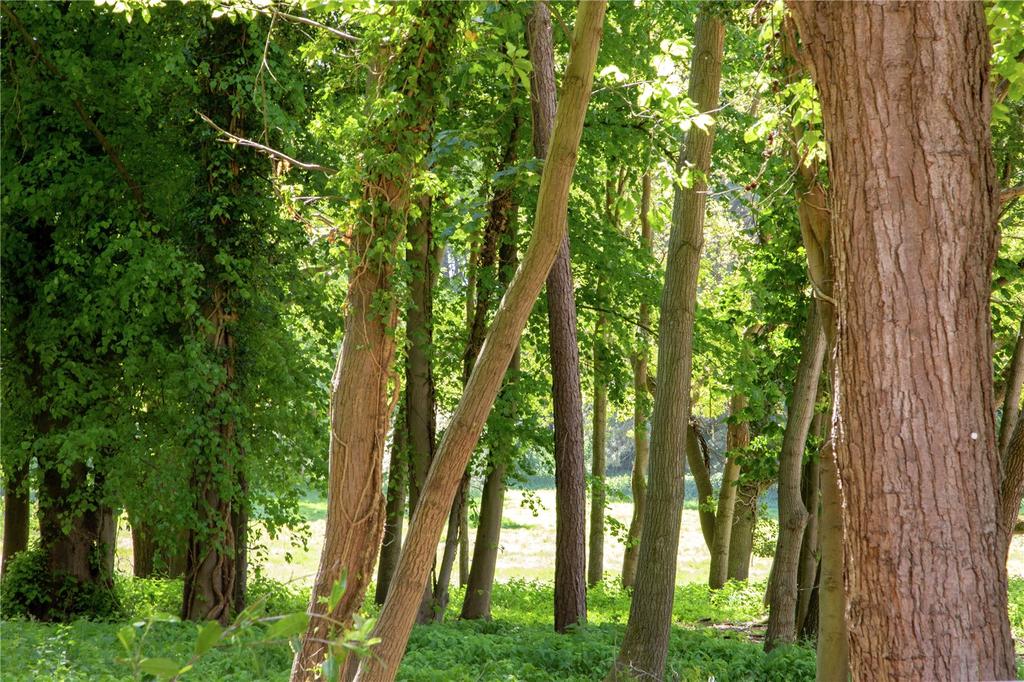 In Edinburgh, there’s a similarly eye-catching building in an even more central location that has had the same sort of treatment. The Playfair building is one of the most recognisable in Edinburgh city centre and the former college now offers a variety of apartments within 16 acres of gardens and grounds only moments from Haymarket station.

The Playfair at Donaldson’s.

Sale prices start at £275,000, but some of the more incredible apartments are going for far more: this penthouse suite, with a rooftop terrace that incorporates pillars and chimneys, has an asking price of £1.55 million. 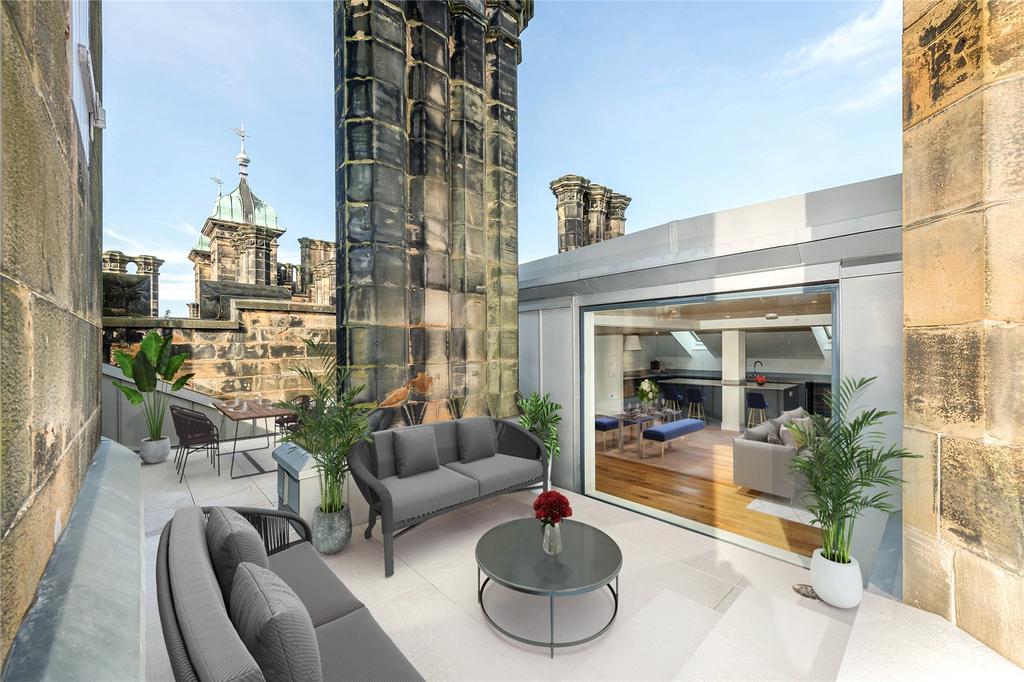 The Victorian property, designed in the style of an Elizabethan palace, now conceals a variety of living and communal spaces that took three years of work by heritage developer City & Country to restore. 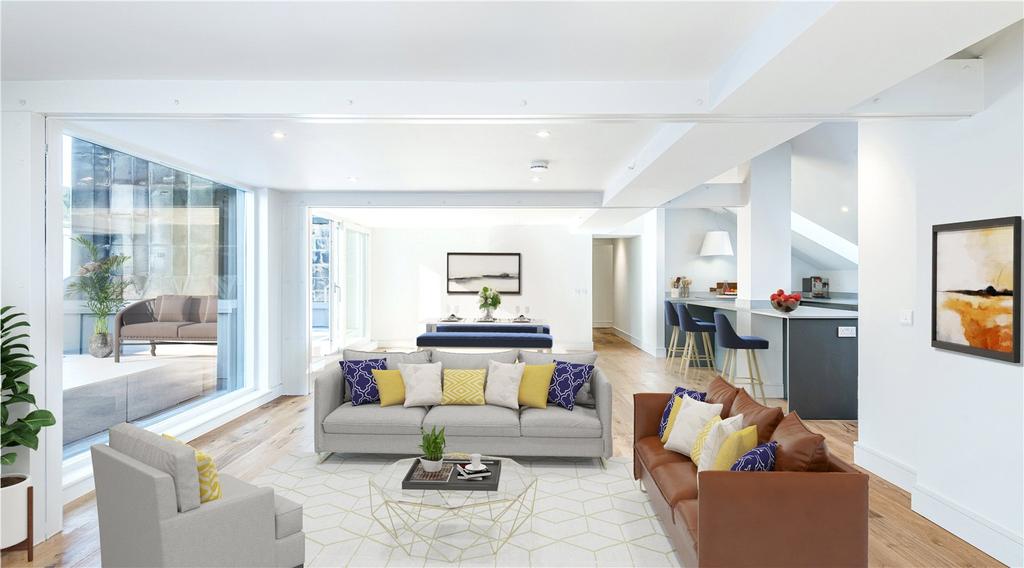 Apartments are a mix of the old and the new, with original windows, fireplaces and cornices working alongside modern kitchens and bathrooms, and come in various shapes and sizes, from studios to penthouse apartments.