The views and the history are equally breathtaking at High Point, a striking new house in an ancient setting.

Nobody really knows which is the oldest road in Britain, but when discussion turns to that subject then one name is certain to pop up: The Ridgeway.

This 87-mile route from Overton Hill, near Avebury, to Ivinghoe Beacon, just outside Leighton Buzzard, has been walked for at least four millennia, and probably even more. As it trails through the countryside it passes by equally ancient sites: the stone circle at Avebury, the White Horse at Uffington and Waylands Smithy, a burial site that pre-dates Stonehenge by 1,000 years.

The Ridgeway may date back some 4,000 years, but High Point — on the Buckinghamshire/Oxfordshire border, near Bledlow — is significantly more modern than that.

The property, which is for sale at £3.65m, resembles an East Anglian barn with its black timber cladding, proves that a traditional design can be as modern as you wish, with transparent glass elements combining seamlessly with more traditional materials, such as black elm, slate and brick.

The result is a five-bedroom property that blends in with its landscape and offers outstanding views of the surrounding area. 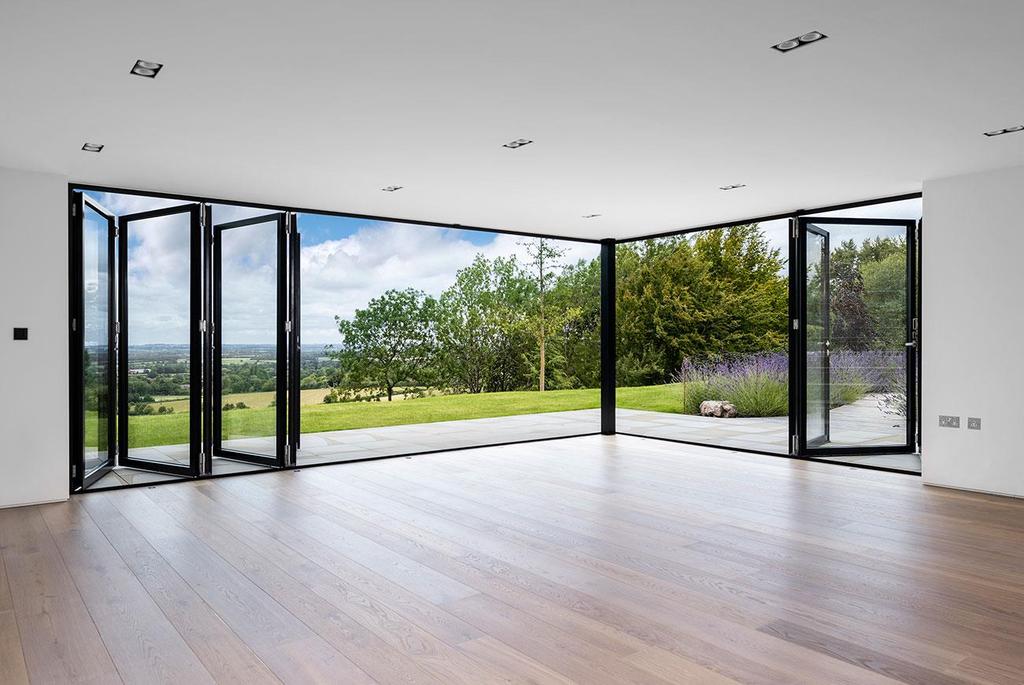 An area above the garage is particularly noteworthy. It has its own kitchen and en suite bathroom, and a magnificent viewing deck. This layout means that this level can be used either as a separate apartment or home office.

Outside, there are two woodland areas on the two acre property, one of which the annex adjoins. 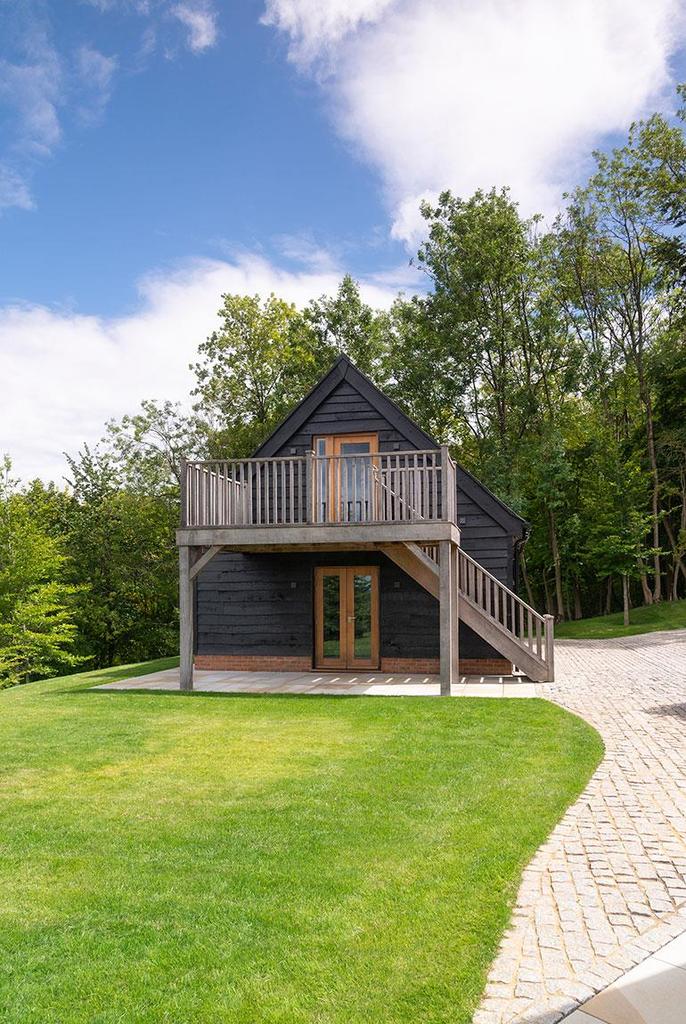 The garage area below has a separate workshop and washroom facilities for outside staff.

The modern technology used in the house has led to a superb environmental rating that’s well into the green at the top of the EPC chart, a rare site indeed. It’s equally well thought-through in terms of water: there is a natural water supply from a bore hole. 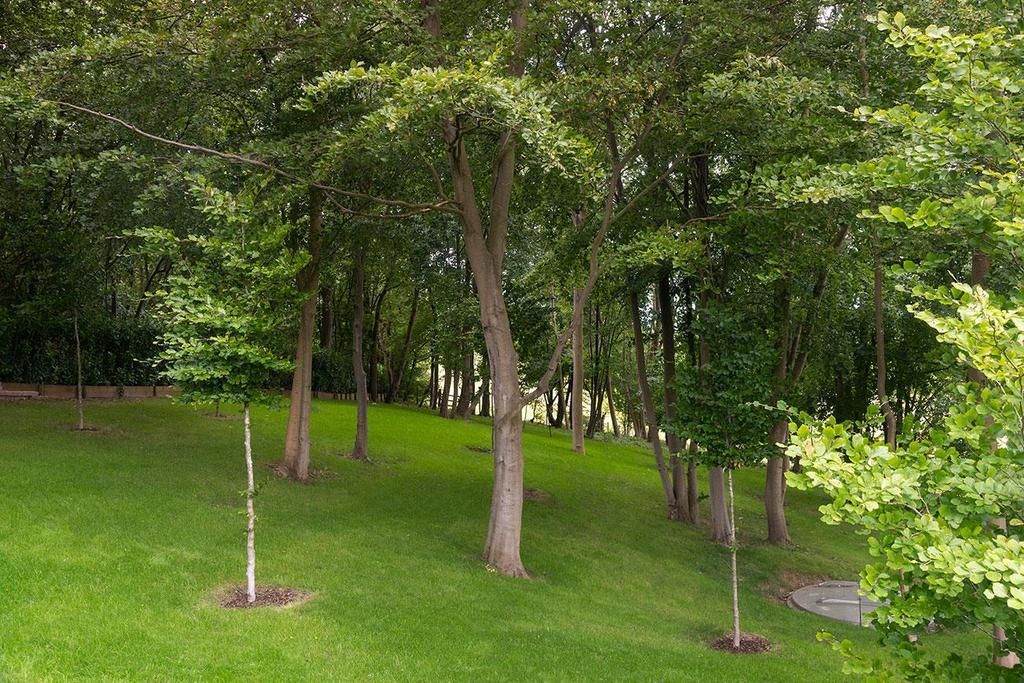 The village of Bledlow is the nearest settlement — there’s a pub and cricket club, amongst other things — while access to the M40 is five miles down the road, and High Wycombe 10 miles away.

High Point is for sale at £3.65 million via Knight Frank – see more pictures.