This huge country cottage in Hampshire offers all the charm of a dinky thatched cottage with the spaciousness of a country house.

All prospective housebuyers, no matter what their budgets, have to compromise. Even those with wealth to rival Croesus have to decide what balance of charm, history, location and space they’re looking for in a house — unless, of course, they’re willing to give up the romantic dream of a centuries-old home and build something new. It’s a compromise either way. 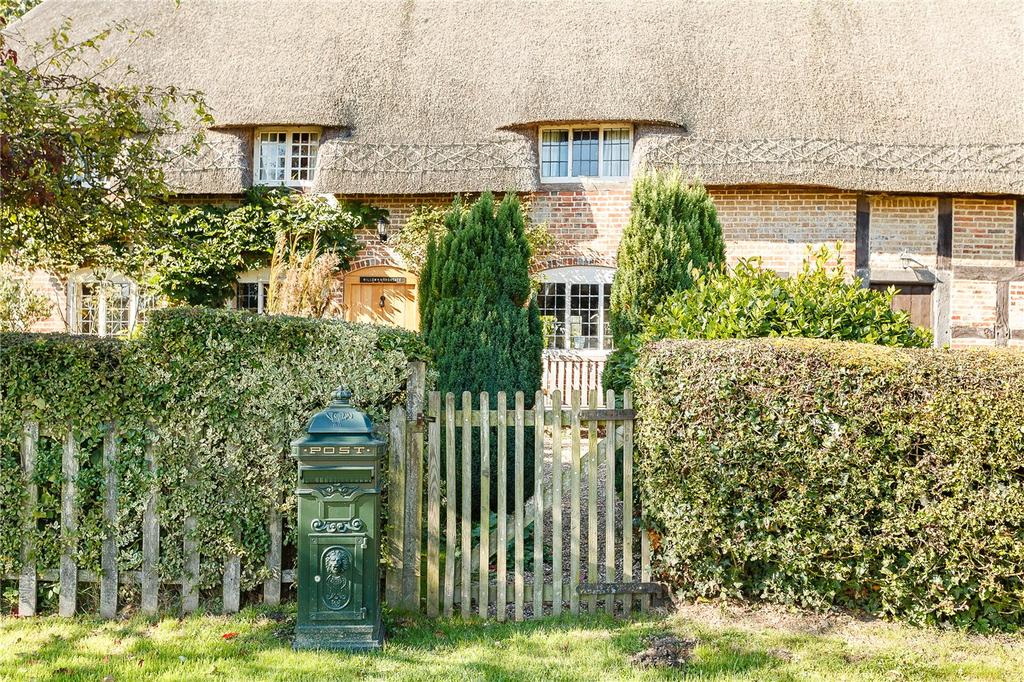 Rarely are the trade-offs more obvious than with the traditional English country cottage, however. Our wonderful countryside is peppered with chocolate box cottages so pretty and charming that they’ll make you sigh every time you pull the car up outside, but they generally share a problem: size. 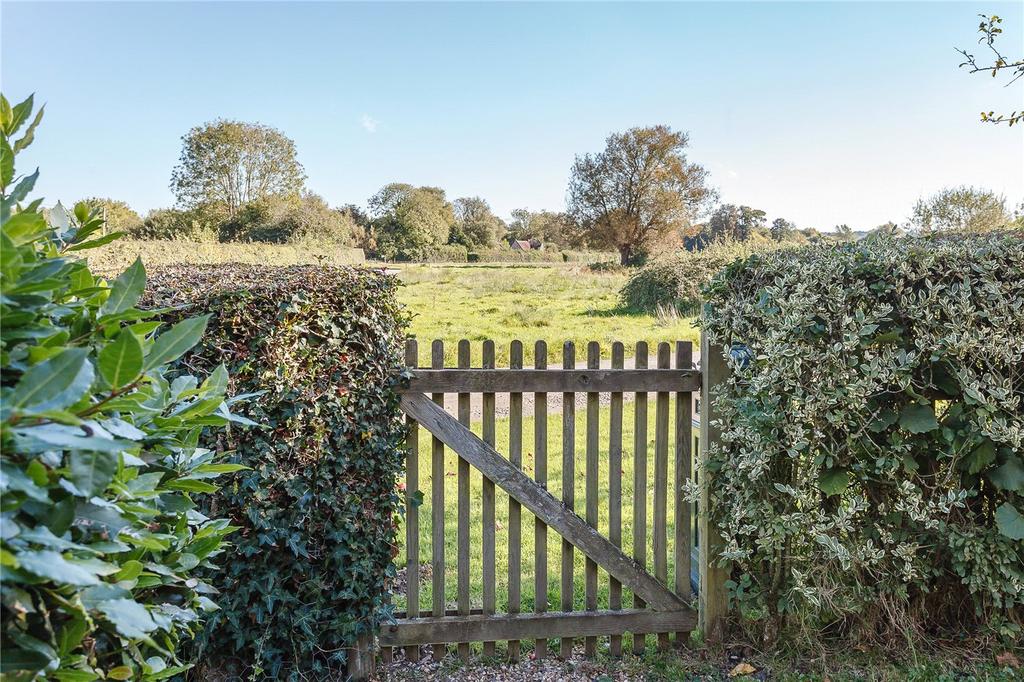 Cottages were originally built as workers’ homes and are invariably very modest in size. In modern terms they’re ideal for couples whose offpsring have either yet to materialise or have left the nest. For families, however, they’re often too small to be practical.

Every so often, however, a place comes along which offers charm and space — and that’s absolutely the case with the Grade II-listed Willow & Marshgate, in the village of Breamore, a few miles south of Salisbury, which is for sale via Winkworth at £1.195 million. 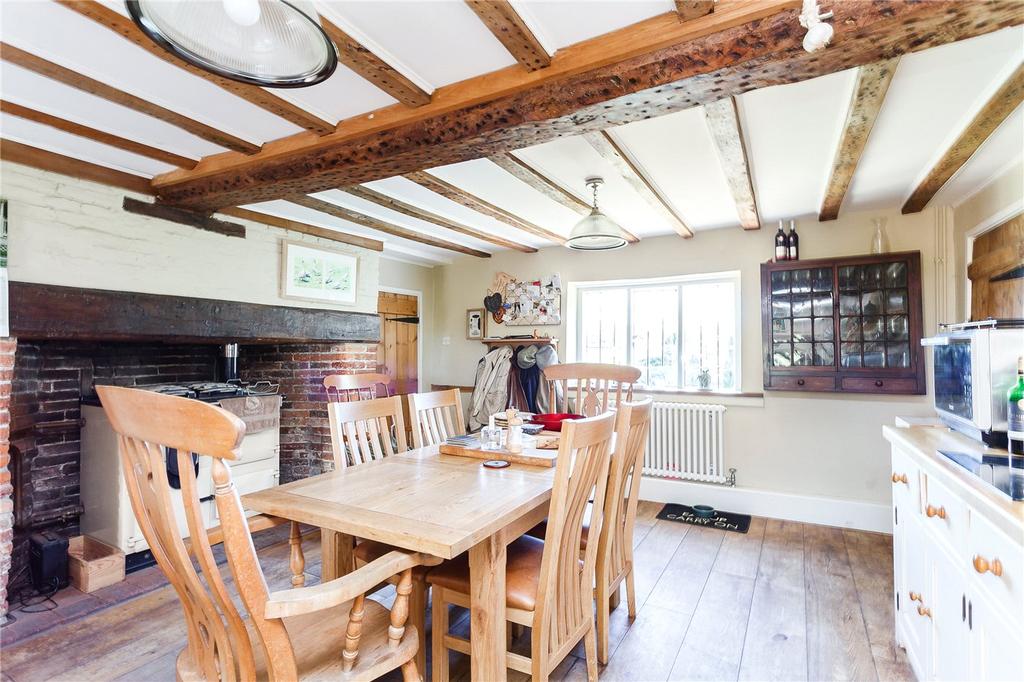 The reason for its healthy size (almost 3,500 sq ft in total, which must make it one of the biggest thatched cottages in England) is because Willow & Marshgate was once four workers’ cottages, dating back to the 17th century.

The house was sold by the Breamore Estate into private ownership at the end of the 20th century and has been refurbished in recent years. 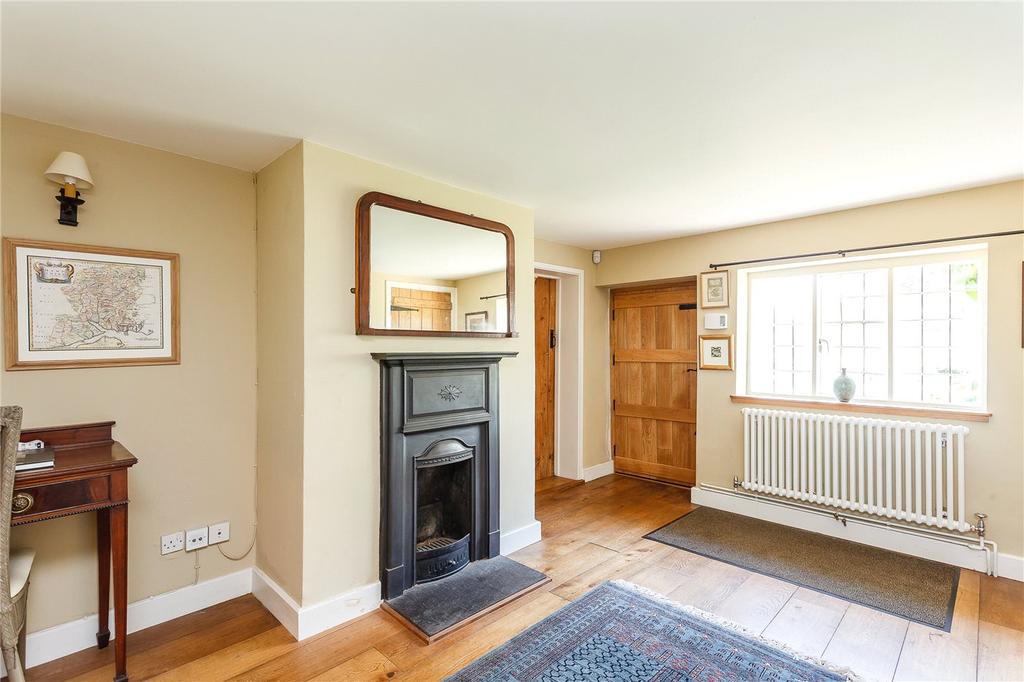 The work has been done to a very good standard inside, both in the three reception rooms and elsewhere — this is very much a move-straight-in house. There are top-of-the-range appliances and fittings, including include a Clearview wood-burning stove in the sitting room, a Rayburn range in the kitchen and — best of all — a cupboard by Dalbergia hidden behind a secret door which disguises it as a bookcase. 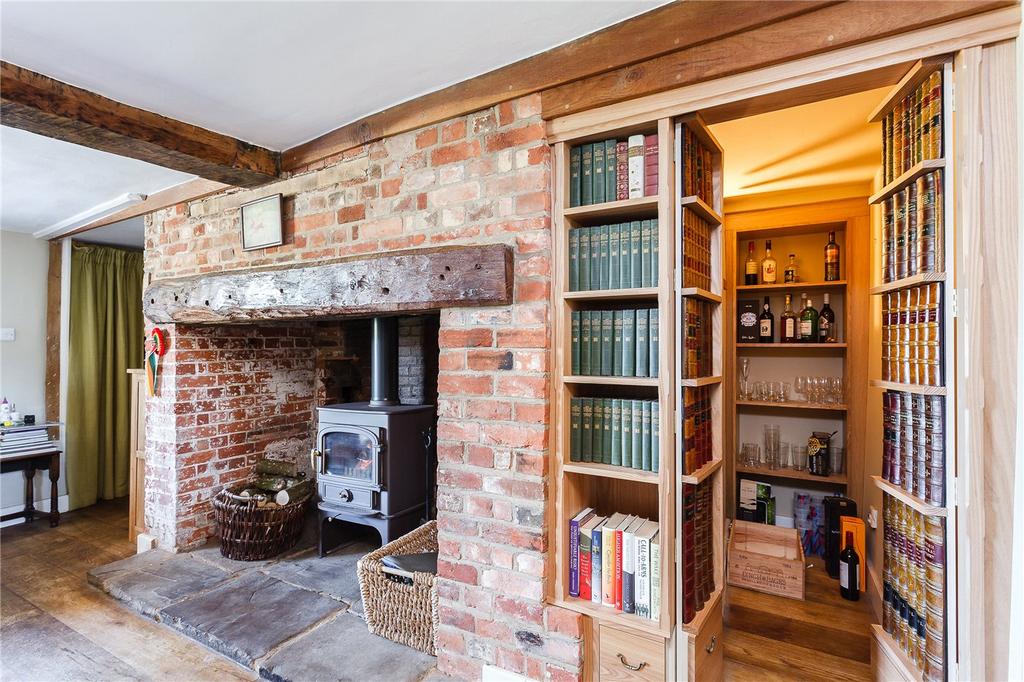 The property offers five bedrooms and three bathrooms, and there are quirks thanks to its history: there as two utility rooms, for example, as well as three staircases. And while none of the bedrooms is en-suite, several have their own dressing rooms — for some, that will a deal-breaker, but for others… well, we did say that all housebuyers have to compromise. 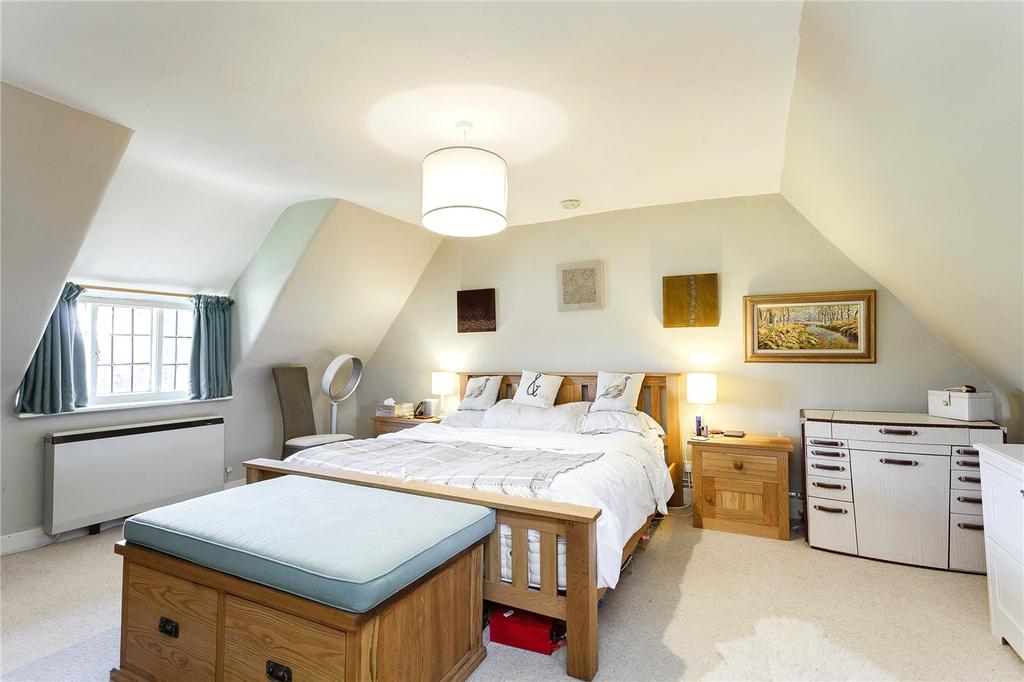 One thing you won’t have to compromise on is the bucolic setting. There are lovely gardens of just under an acre and a half and views over the Breamore water meadows, while there’s a fine village pub and an active community hall.

Willow & Marshgate is for sale via Winkworth at £1.195 million  — see more details and pictures. 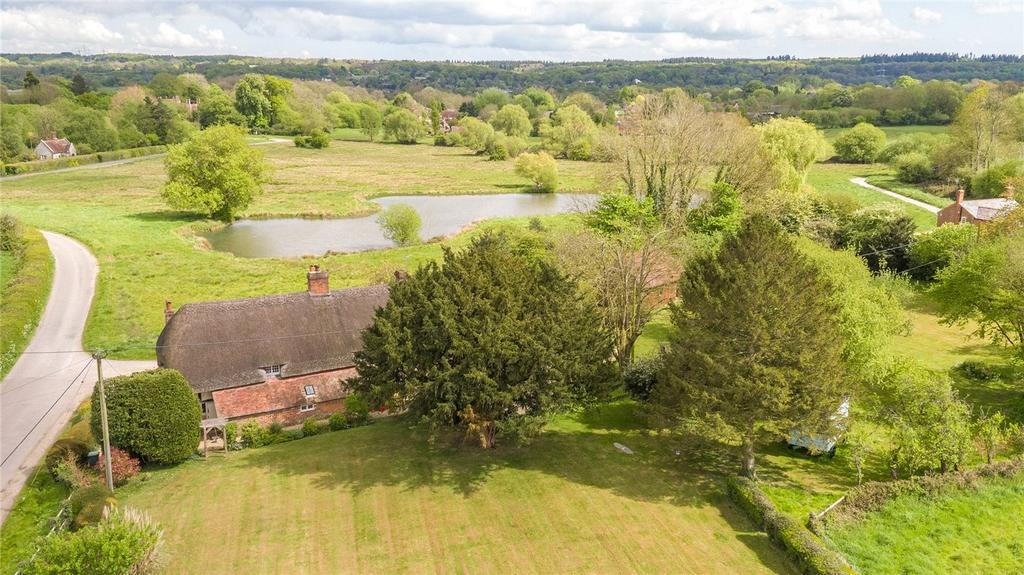 The Andromeda Galaxy is visible from the Cranborne Chase AONB on a clear night Credit: Alamy Stock Photo