A wonderful house in County Durham that was once the home of a British prime minister is on the market. James Fisher reports.

For collectors with a keen eye on mid-20th-century politicians comes an opportunity to own this coat and hat that once belonged to Prime Minister Sir Anthony Eden. The price? £1.5 million.

If that seems a little steep, it’s worth knowing that the lot also includes a six-bedroom home set in some 28 acres of landscaped gardens and parkland, about 12 miles from Darlington.

Park House, which dates from the late 17th century, belonged to Eden’s mother and is set around a central courtyard. 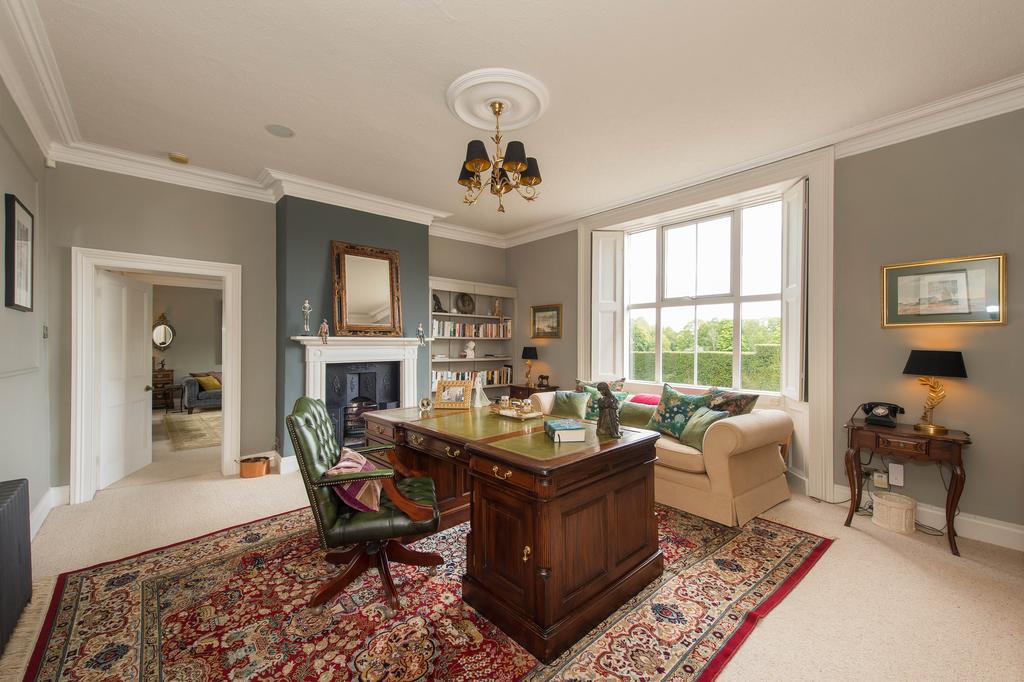 The main house to the eastern and southern sides of that courtyard is a large, traditional country house of 5210sq ft.

The original Georgian property has more modern additions, with a contemporary south wing that is ideally placed to frame distant views of the formal gardens beyond. 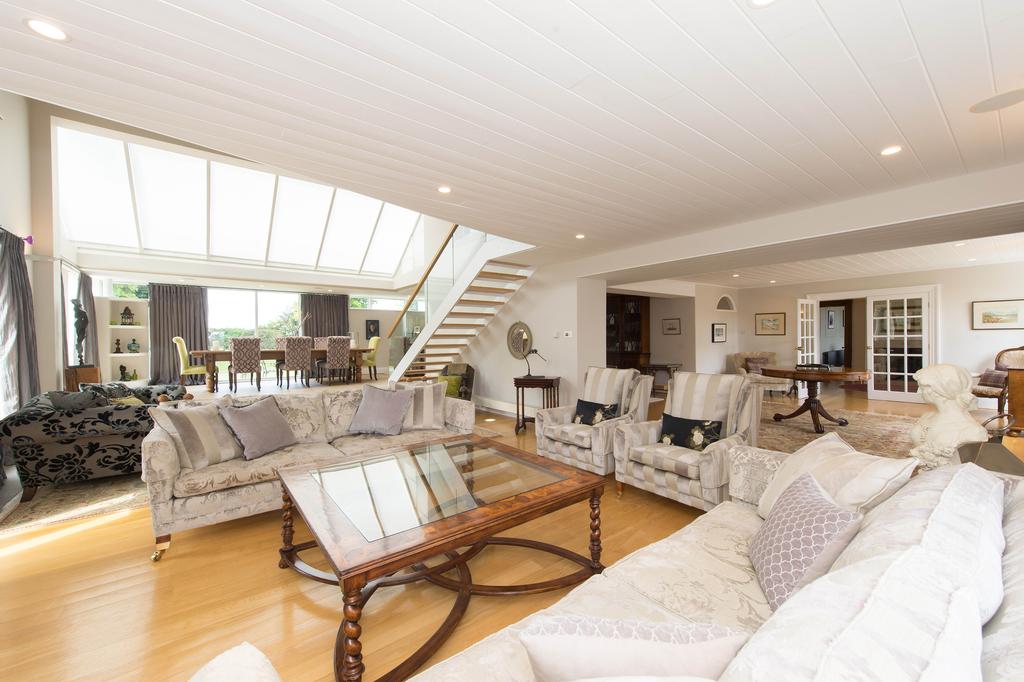 The main house offers five reception rooms and five bathrooms, while the cottage — at the north-eastern corner — has two more bedrooms, and could be used as a granny flat, staff accommodation or a holiday let. As well as its own front door, it even has a separate drive. 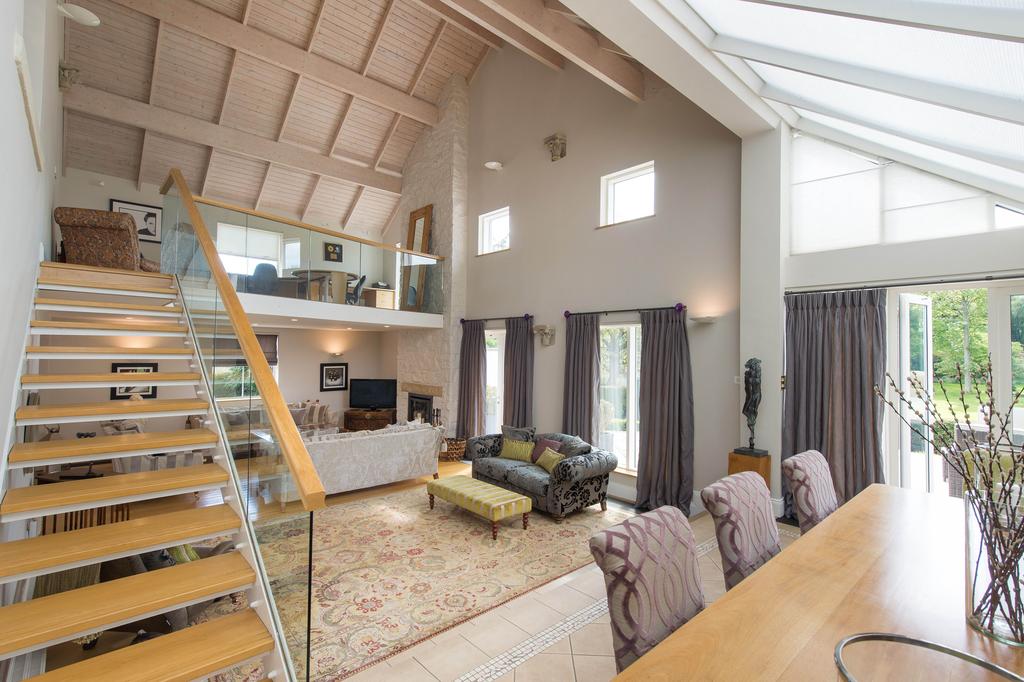 Stretching out from the western side of the courtyard are the outbuildings, which include workshops and  — in a touch which will delight many potential buyers — a series of garages with room for seven cars. At last your dreams of putting together a vintage car collection can come true. 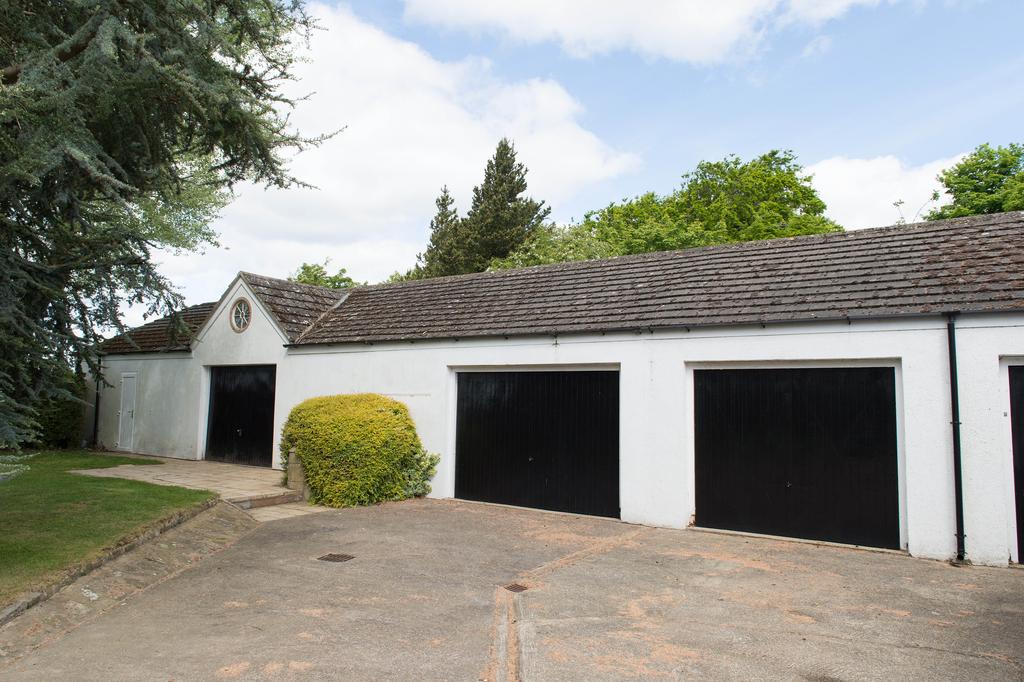 Alternatively, the outbuildings could very easily be used instead as stables — though given the space on offer (both indoor and outdoor) those two options are just the start of the possibilities. 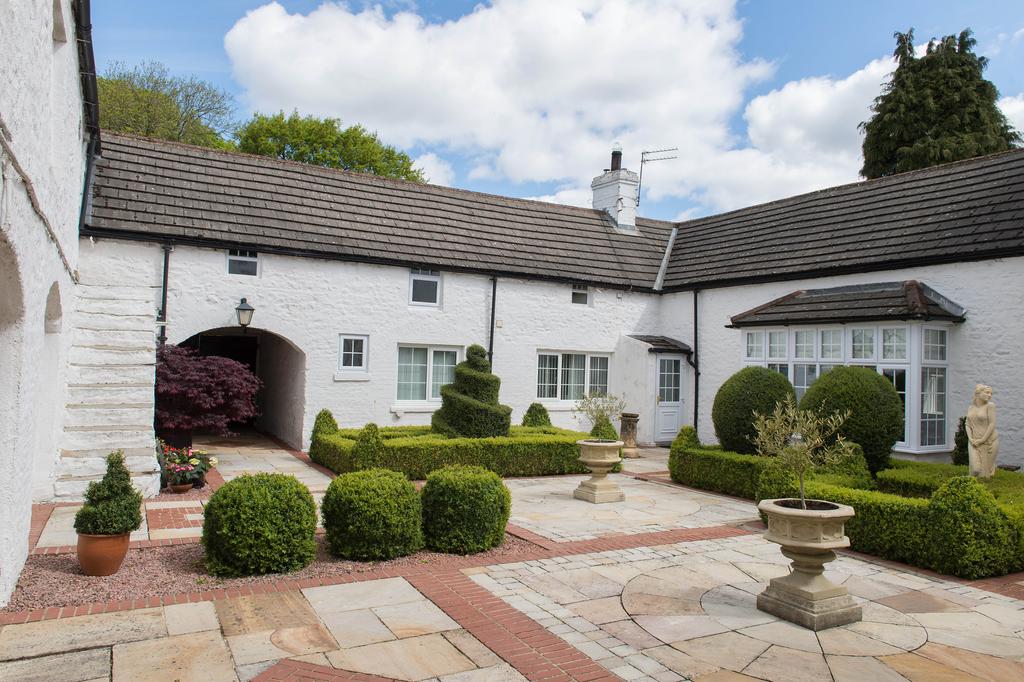 All in all, there’s nearly 10,000 sq ft of space on offer, while those extensive grounds and gardens include formal areas, landscaped parkland, woodland and paddocks. 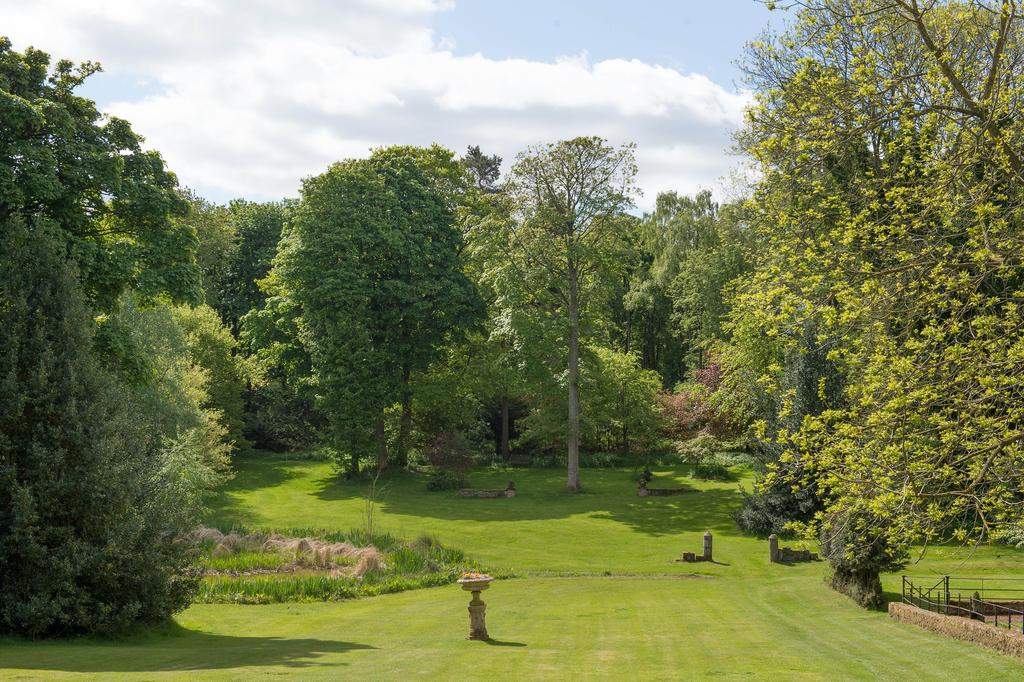 The finishing touch? The house is truly secluded and private accessed via a long  driveway that winds its way through the grounds. In fact when we looked it up on the map, we thought the coordinates were wrong since there were, at the default zoom level, no roads to be seen. The house is half-way between Darlington and Durham (both roughly 12 miles), while Bishop Auckland is the nearest town. There are also famed day trip spots such as Barnard Castle not far away. 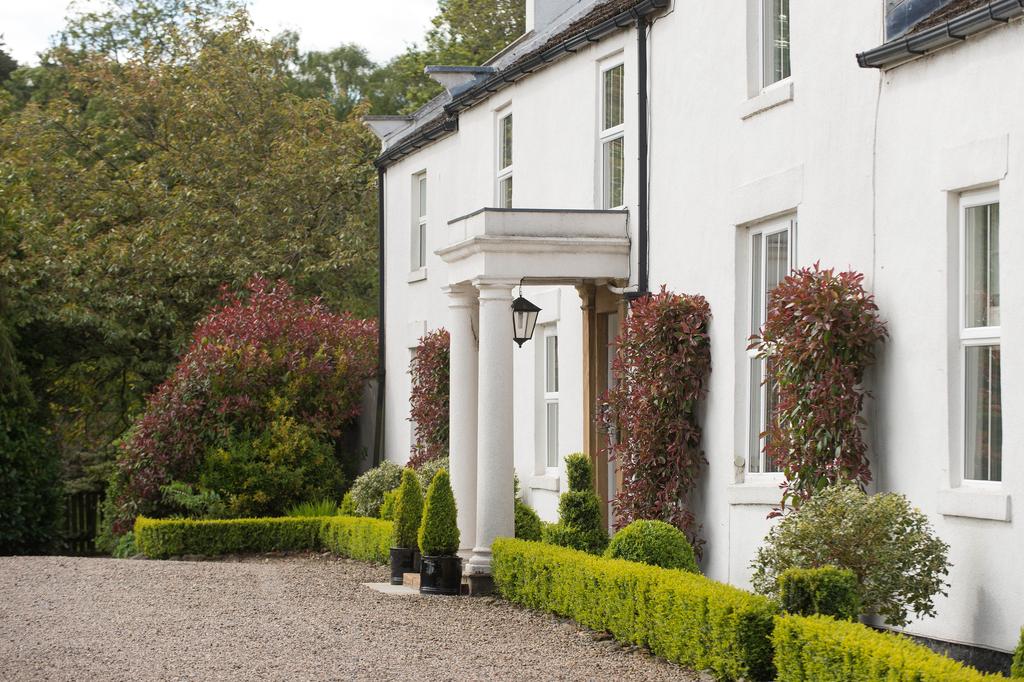 Park House — including Sir Anthony Eden’s hat and coat — is for sale at £1.5m via Knight Frank. See more details and images.