A slice of British political history has just come to the market. Grade I-listed Pitt House, in Bath, was, as the name implies, once home to 18th-century prime minister William Pitt the Younger. Now for sale with Knight Frank at £3.5 million, the property later became the offices of the Bath Conservative Association. 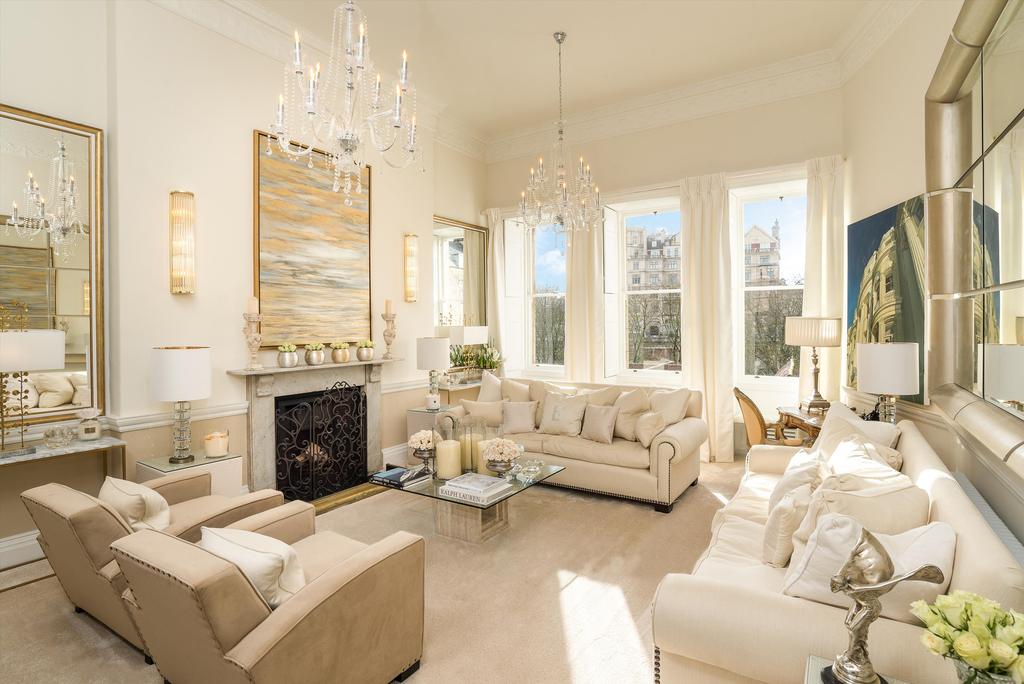 Designed by Thomas Baldwin and built in 1792, the house is both a prime example of Bath’s Georgian architecture and a luxurious family home for today’s standards, thanks to a renovation process that combined original features with opulent new additions. 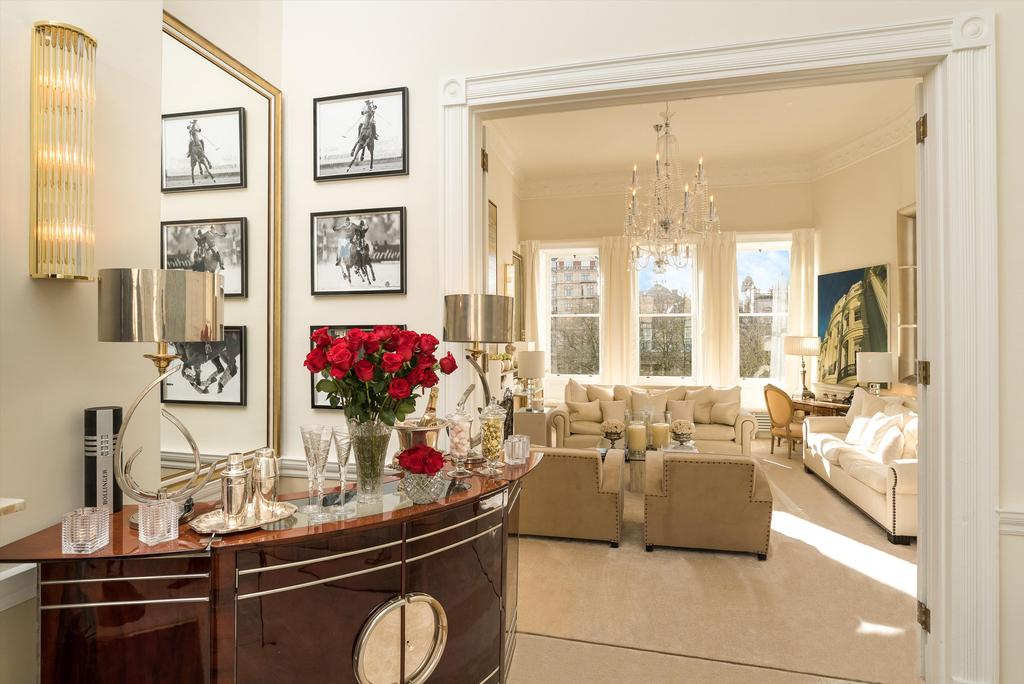 The bespoke kitchen, built by Clayton Davidson, is a work of art, with stone worktops and a walnut island unit with curved banquet seating and a circular breakfast table. 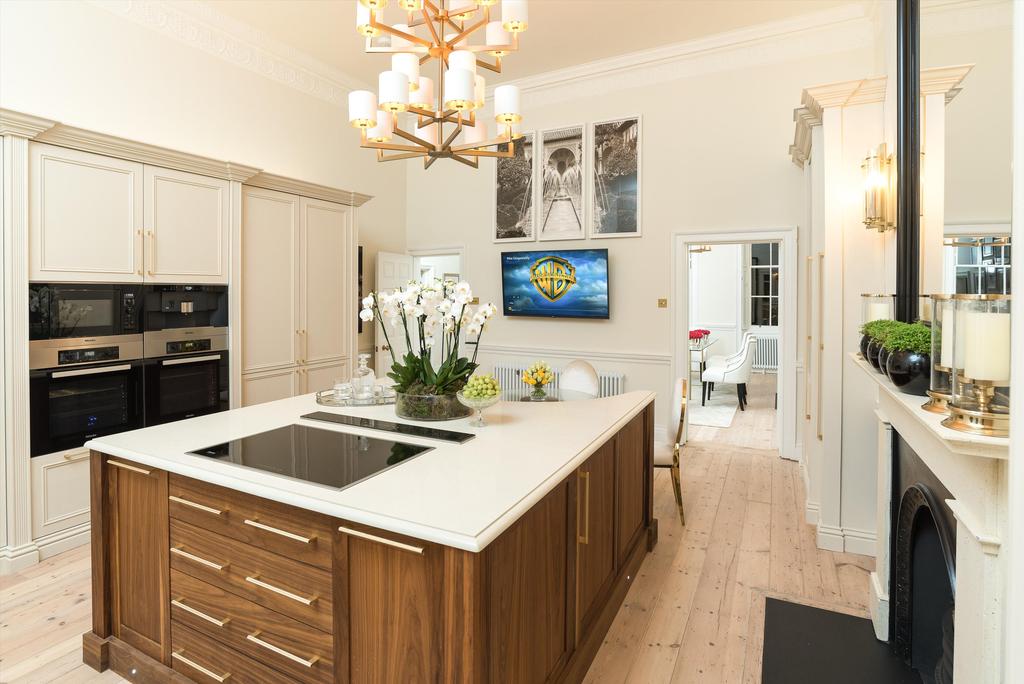 Also on the ground floor is a study overlooking Laura Place and Great Pulteney Street, whereas the two main reception rooms are upstairs — one at the front of the building, which has tall windows and a fine fireplace, and the other at the back, which overlooks Bath’s weir and the Parade Gardens.

I take your Zoom call bookcase background, and raise you one of the finest views in one of the prettiest cities on the planet… Credit: Knight Frank

The second floor is entirely taken up by the exceptional master suite, which comes with dressing room and a freestanding bath in the bathroom. Three more bedrooms are arranged across the third and fourth floors.

Pitt, who became Britain’s youngest Prime Minister at the age of 24 in 1783, is thought to have lived at the property between 1801, when he left the position, and 1804, when he resumed it, keeping it until his death in 1806. 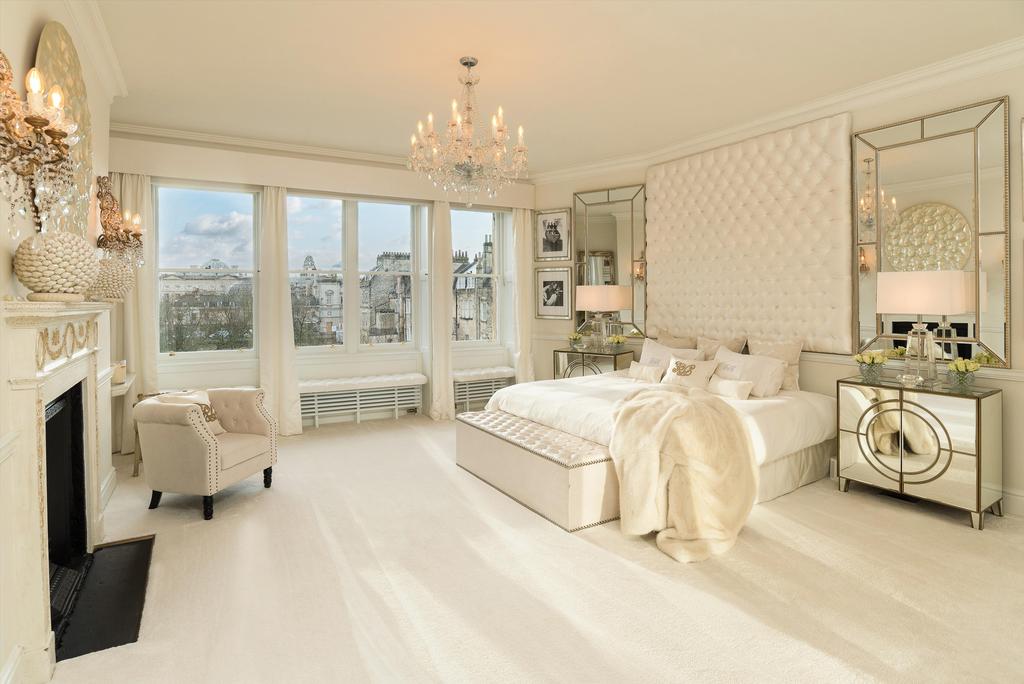 As well as Pitt House’s sheer architectural beauty and interesting history, another draw is a one-year membership to the 5-star luxury The Gainsborough Bath Spa, which the vendor is offering to the property’s new owners.

Pitt House is for sale at £3.5 million via Knight Frank — see more pictures or enquire with the agent for further details.

Bath: What you need to know

Emily Anderson explores the best of Bath, from the iconic Roman baths to it's eccentric comedy walking tours.