The Ancre Hill Estate in Monmouthshire produces 100,000 bottles per year — but it's a place which is ripe for an ambitious new owner. Annunciata Elwes reports.

Escaping the rat race and taking on a country estate isn’t always about living a dreamy bucolic life with a few chickens in the yard. For some, it’s about a serious change of career direction — and for those who’d like that new direction to involve wine making, a fascinating opportunity has come up in the Welsh Marches.

This is no mere house with a few vines; it’s an award-winning wine estate with biodynamic and organic accreditations, supplying some of the nation’s finest restaurants. The Ancre Hill Estate is for sale at £15 million via Powells and Savills. 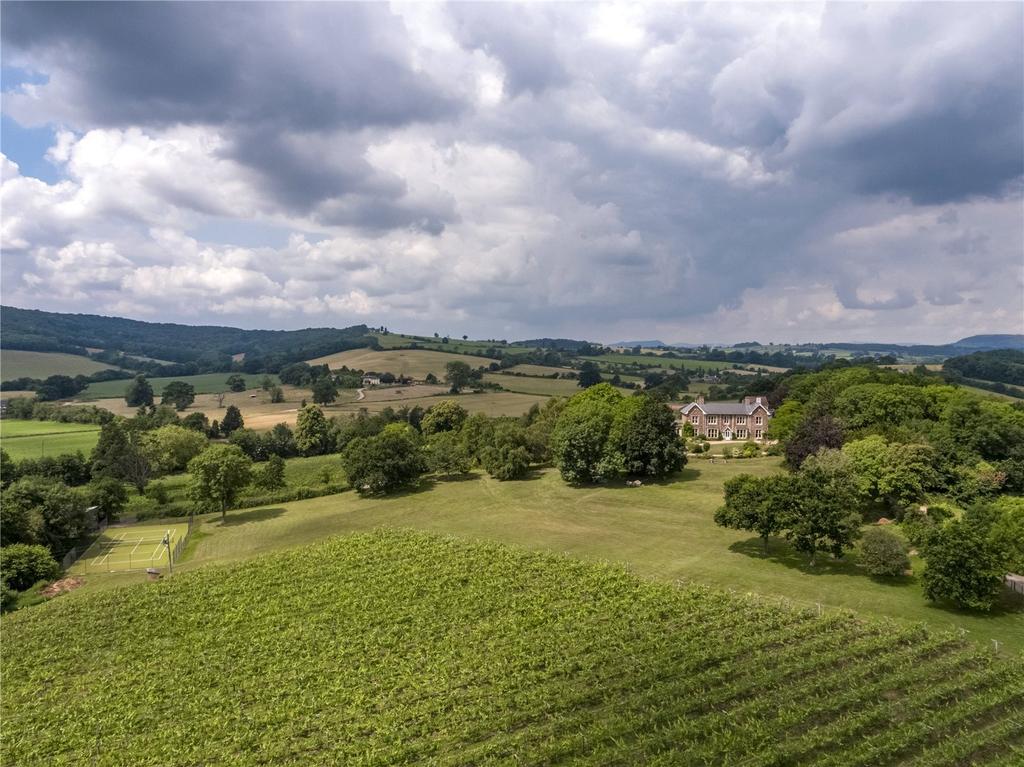 The estate — which sits in the Wye Valley AONB, just two miles from the English border — has about 30,000 vines planted in 30 acres of land, mostly Pinot Noir and Chardonnay, plus Albariño. This is sizeable, but a mere portion of its total 137 acres.

The soil here is particularly good — a mixture of ancient mudstone, sandstone, limestone and clay — because it has historically been used for grazing, not arable farming. Wildflowers and herbs are planted between the annually rotated rows. 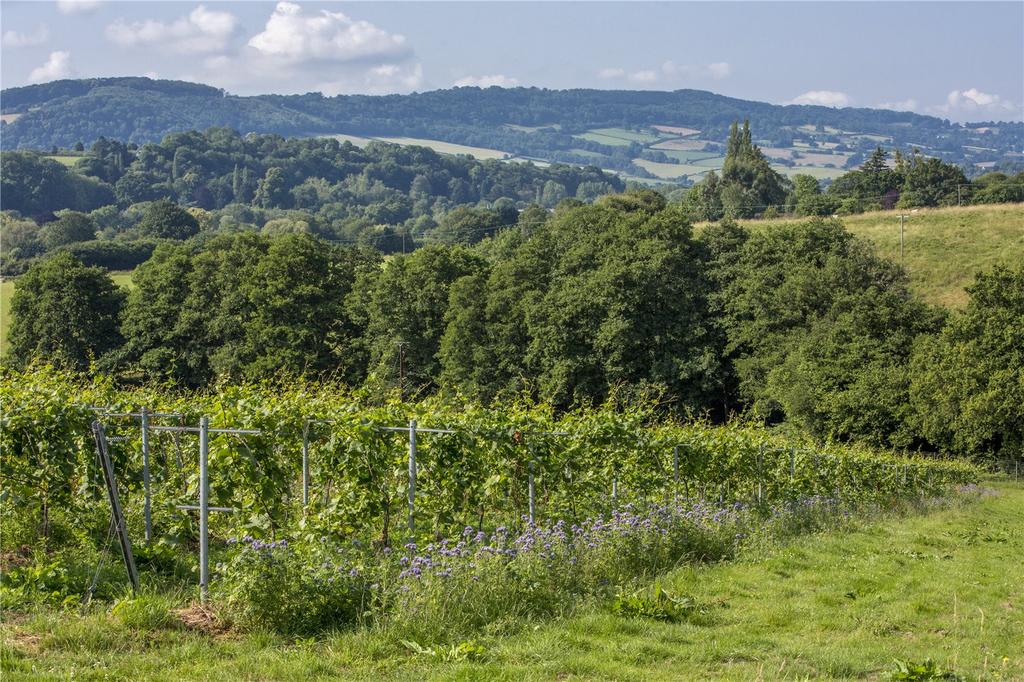 There is potential to expand using 57 acres of prime land added to the estate in 2014, to bring annual production to 300,000 bottles (it is currently 100,000), which would make this one of the biggest wine estates in the UK. The Ancre Hill brand is already revered; in 2012, its 2008 vintage was voted the world’s best white sparkling wine and its stockists include Raymond Blanc’s Le Manoir aux Quat’Saisons.

‘The wine truly is excellent! But what is really interesting about Ancre Hill is its organic and bio-dynamic status — that’s what people want now, they don’t want to pump the ground with chemicals — but it’s something not a lot of businesses are brave enough to achieve.’ 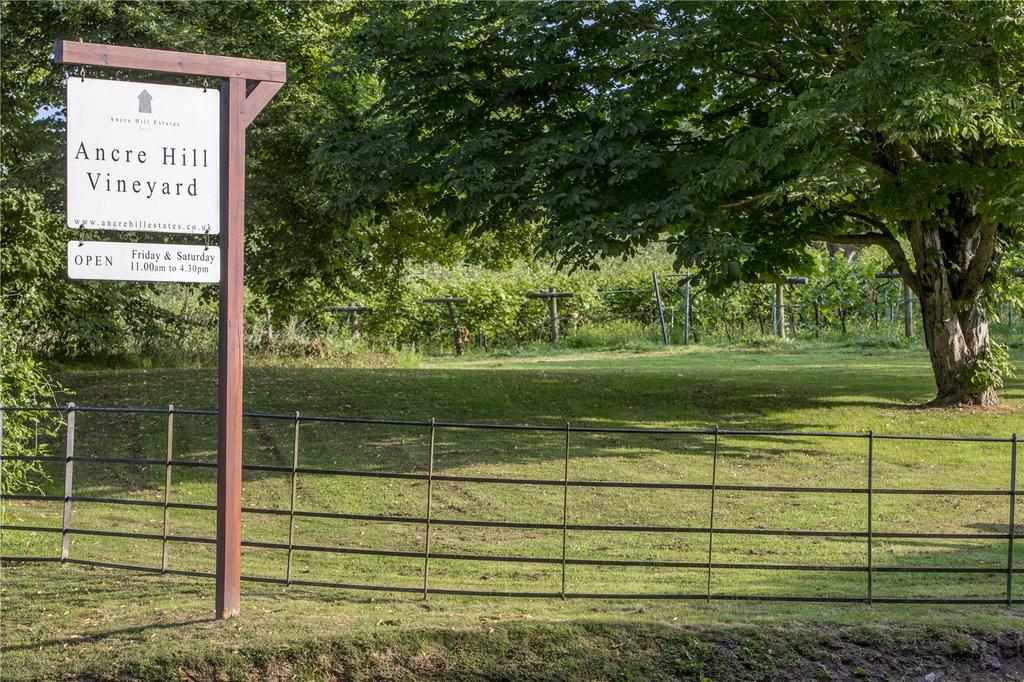 The site originally contained an early-18th-century Welsh long house, but it was remodelled in 1820 and again in 1880. The current owners spent six years renovating after they bought the property in 1998, retaining ornate plasterwork, marble fireplaces and wooden shutters, which open to views that, on a sunny day, look for all the world like the hills of Burgundy or Bordeaux. Below stairs, of course, is a vaulted, brick wine cellar. 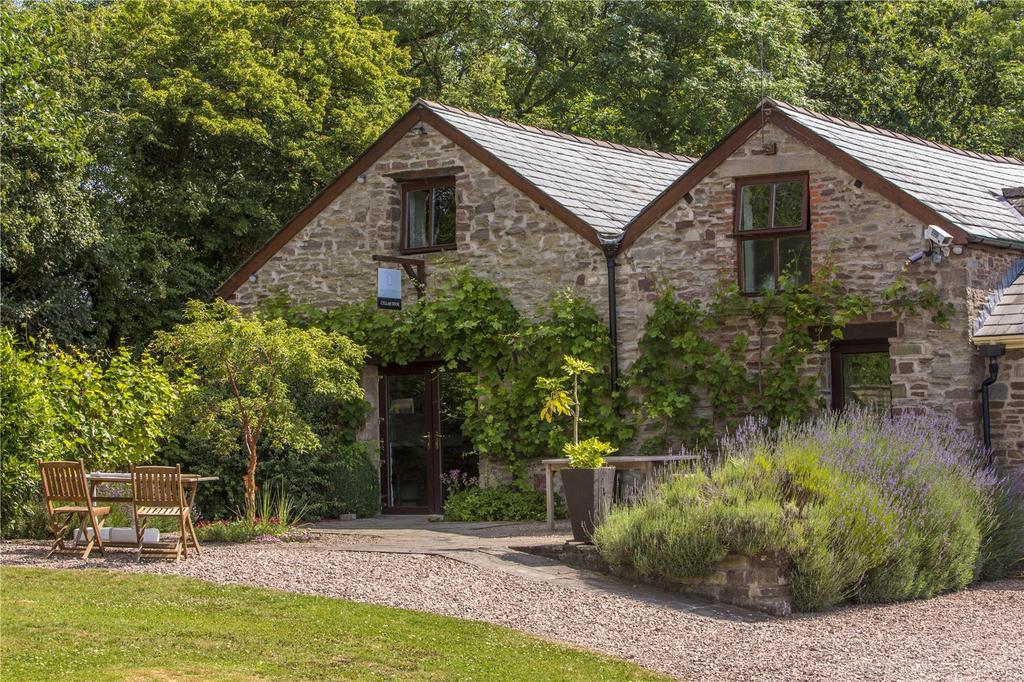 As well as the six-bedroom, six-bathroom house, with its orangery, tennis court and pool surrounded by a Mediterranean-style garden of yukkas, palms, cypress and fig trees, there’s Newton Court Farm. Purchased in 2014, it includes a four-bedroom farmhouse and outbuildings, plus the acres of potential vineyard previously mentioned. 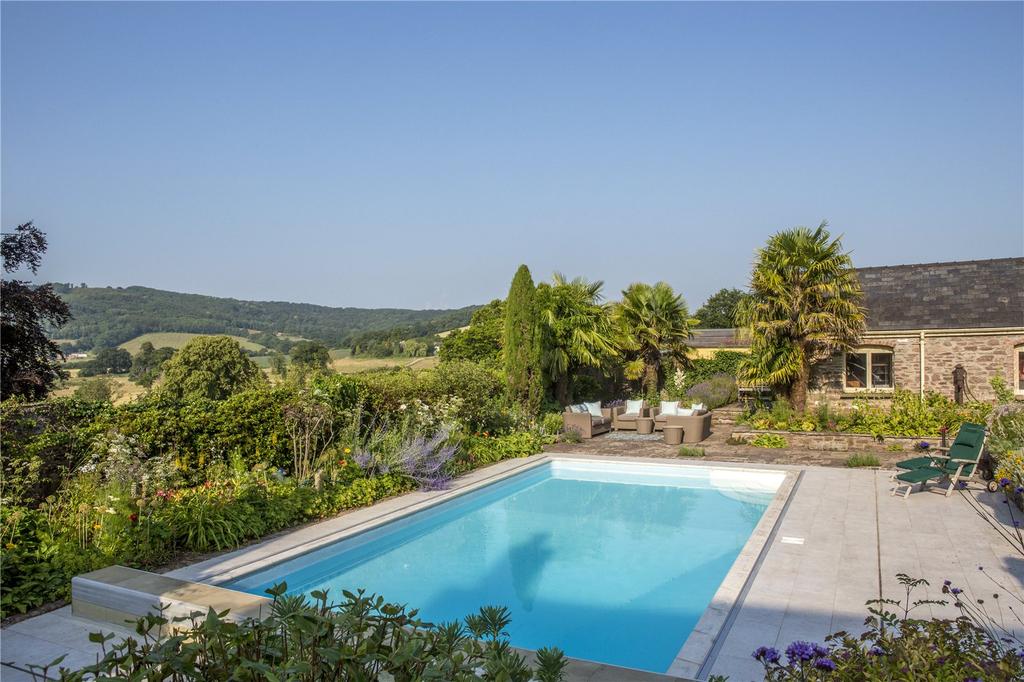 Throughout, the outdoors have been brought inside, with the farmhouse staircase built using a fallen oak and a cedar-wood floor in Ancre Hill House’s Snooker Room created from a tree in the garden. Further accommodation includes two cottages and a converted stable block.

Ancre Hill Estate is for sale via Savills and Powells at £15 million — see more details and pictures. 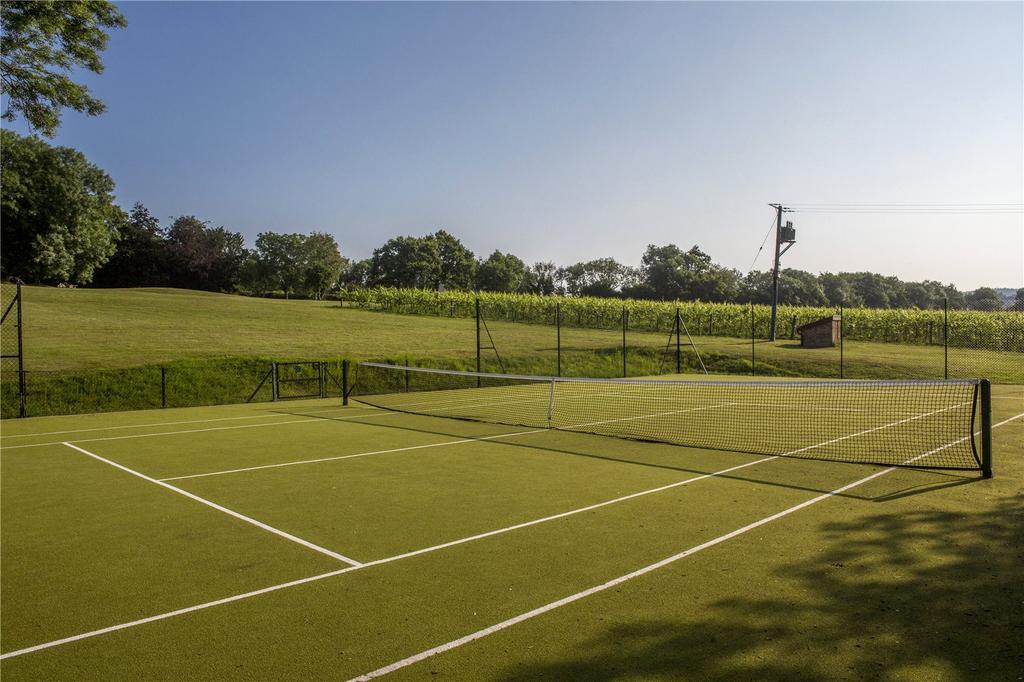 Credit: House with vineyard and winery

Why merely move out to the country when an entire change of lifestyle could be yours for the same price?