Elkstone Manor's roster of former owners have all left their mark on this Victorian home — and all in a good way, with this 19th century house fit for 21st century living.

It’s always fascinating to come across a country house that’s remained largely unchanged over the years. Equally, though, there’s something lovely about a place which has been greatly updated by successive owners, each one caring greatly for the place, each leaving a legacy of some sort.

That was our feeling upon coming across Elkstone Manor, a few miles from Cowley in Gloucestershire, which has come to the market at £3 million via Butler Sherborn. This imposing, six-bedroom country house set in 7.5 acres of grounds not far off the A417 between Cheltenham and Cirencester isn’t particularly old — it was built only in the 1870s, and is unlisted — and has had relatively few owners, but each one has added to what is a grand and impressive home. 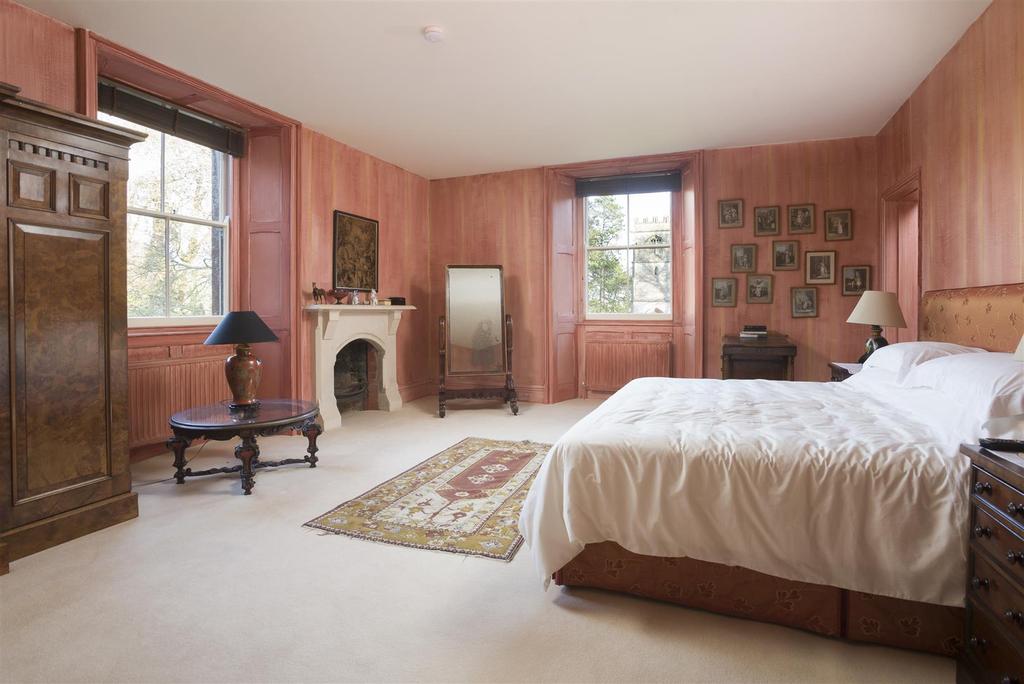 Elkstone’s traceable history stretches back almost 1,000 years, but the story of the Manor as it is now began when the old manor house was demolished in the mid-19th century and the new one built. Among those former owners is Sir James Horlicks, of malted milk fame, who moved to the area (and transformed nearby Cowley Manor) in the 1890s when he returned to Britain having made his fortune alongside his brother in the USA. Sir James’s son Ernest sold it on a few years after his father’s death. 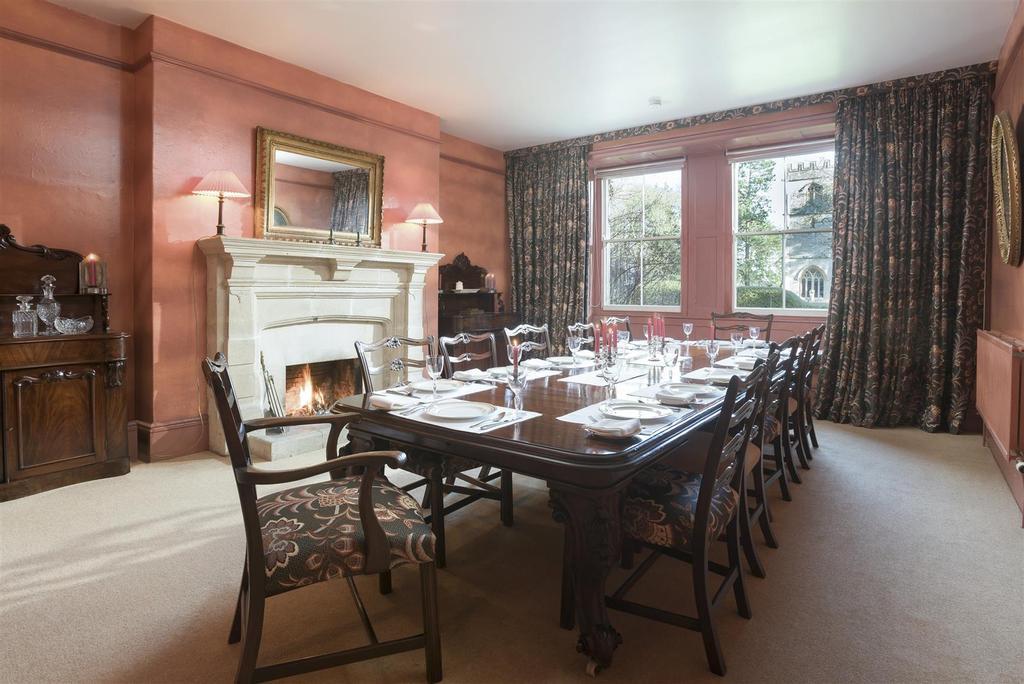 The house was extended in the early 1980s and then again by the present owners, who have been here for over 30 years — and what they’ve added is really quite something: an extension built specifically to house a 23m-long indoor swimming pool, kept warm by underground heat pumps and brightly lit by a system of skylights and huge mirrors. It’s the sort of thing you’d expect to find at a hotel spa, rather than a charming Victorian manor house. 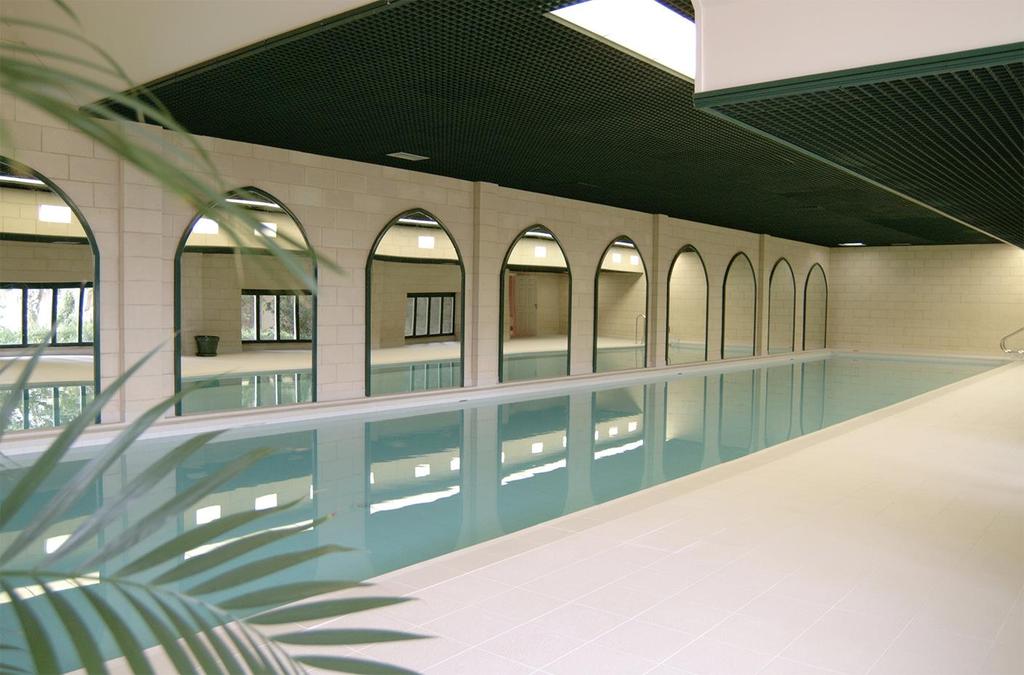 Equally grand is the scale of some of the rooms, particularly the 37ft-long drawing room which opens out via French windows onto the gardens. The fact that it comfortably swallows a grand piano, desk and several sofas — the latter arranged around a beautiful stone fireplace — says a lot. 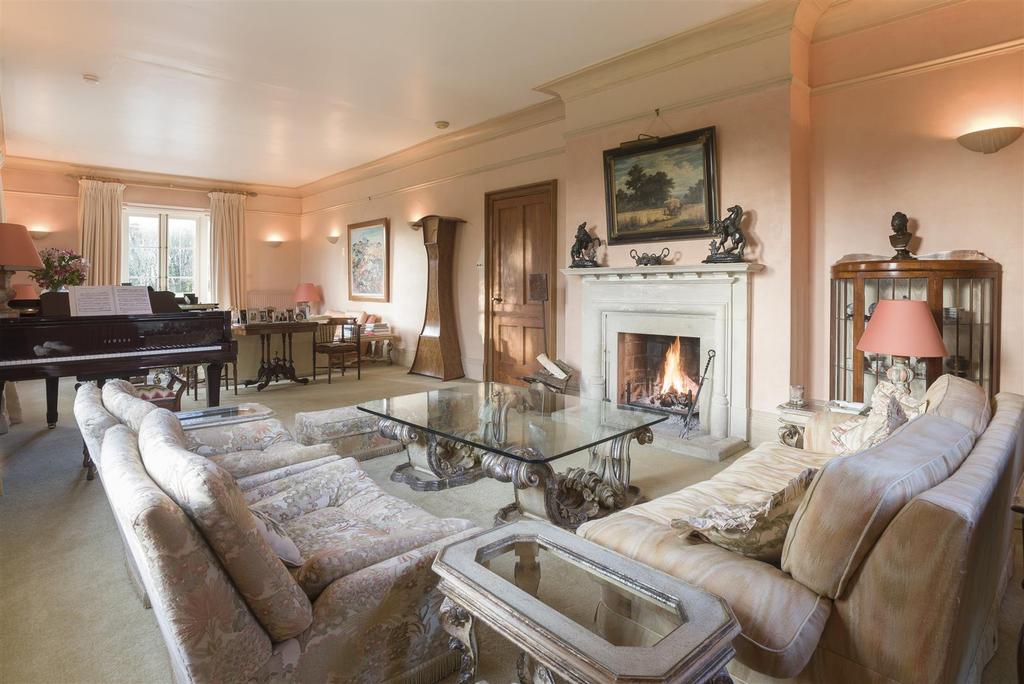 There is also a separate dining room, office and sitting room, plus a lower ground floor with a games room and cellar. 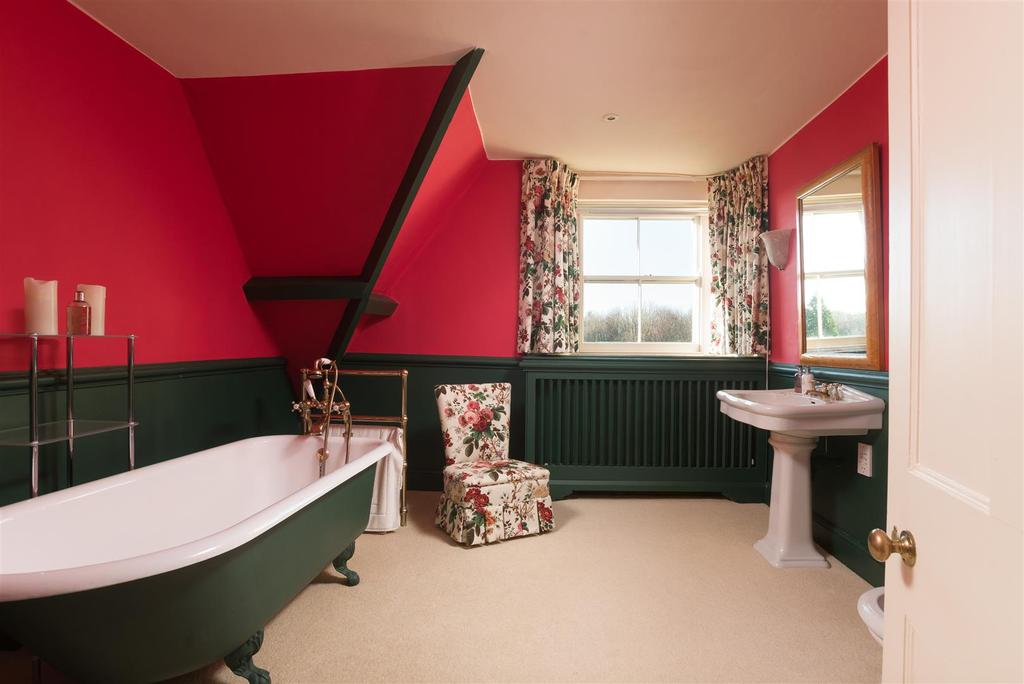 The bedrooms — all en-suite — are split across the first and second floors of the house, while there is also a self-contained flat in the north-west corner of the building. 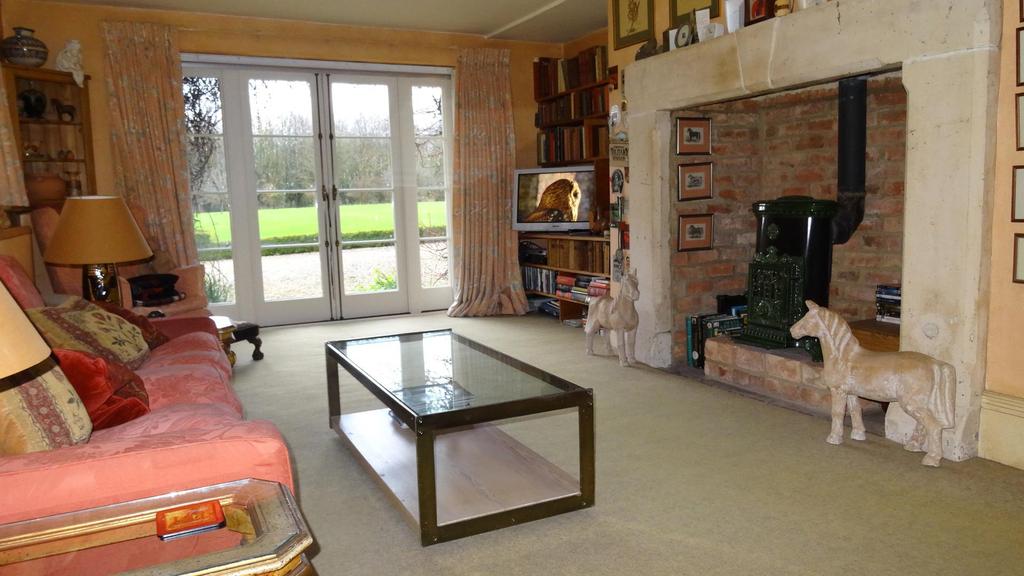 All in all there’s almost 11,000sq ft of space between the main house, garages, flat and various outbuildings. The gardens are on a similarly spacious scale: there is a colossal lawn, bordered by woodland and a courtyard area surrounded by yew hedging — a favourite al fresco dining spot for the family. 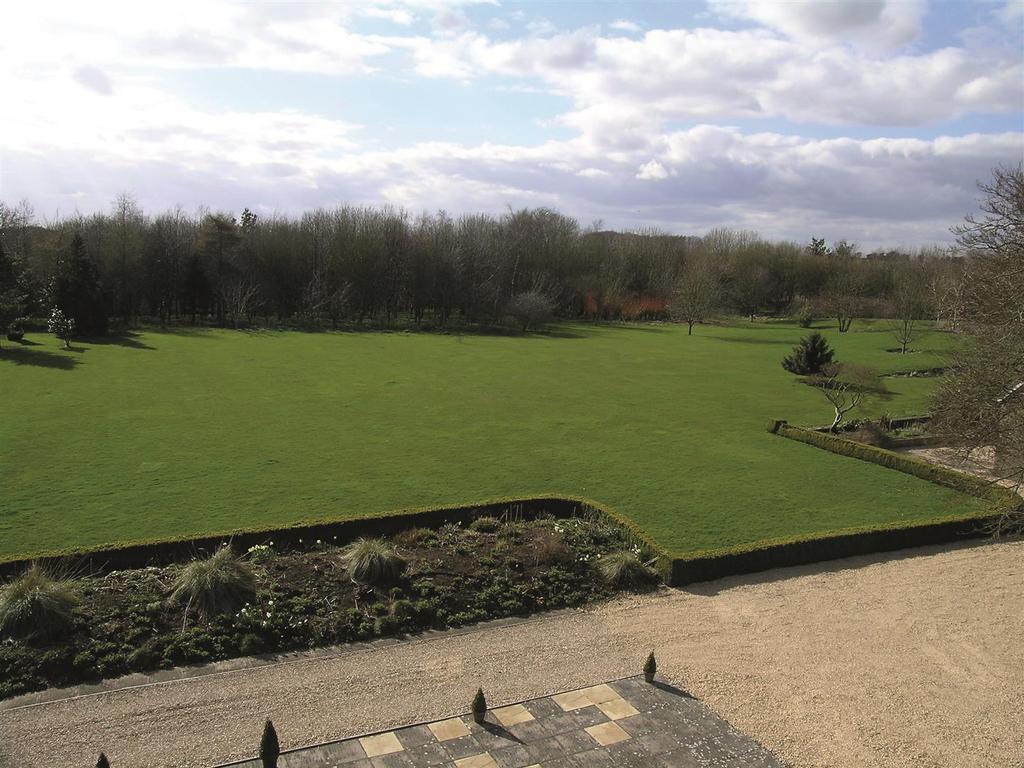 Much of the woodland was created by the present owners, who planted 1,000 trees on the site back in 1990, an act of remarkable foresight. Similarly prescient has been their insistence on quality insulation, solar technology and modern maintenance of the building, decisions which mean that the running costs of the manor are far lower than you might fear of a property of this era.

Elkstone Manor is for sale via Butler Sherborn — see more details and pictures.