Whitehill has been in the same hands ever since it was built at the turn of the 20th century — yet from its immaculate presentation inside you could be forgiven for thinking it was a new-build. Penny Churchill tells more.

For sale for the first time in its history — at a guide price of £1m through Galbraith in Kelso — is the imposing country house of Whitehill, at Mellerstain in the Scottish Borders.

It was built in the 1900s as part of the Earl of Haddington’s historic Mellerstain estate — Mellerstain House, one of Scotland’s great buildings, is nearby. 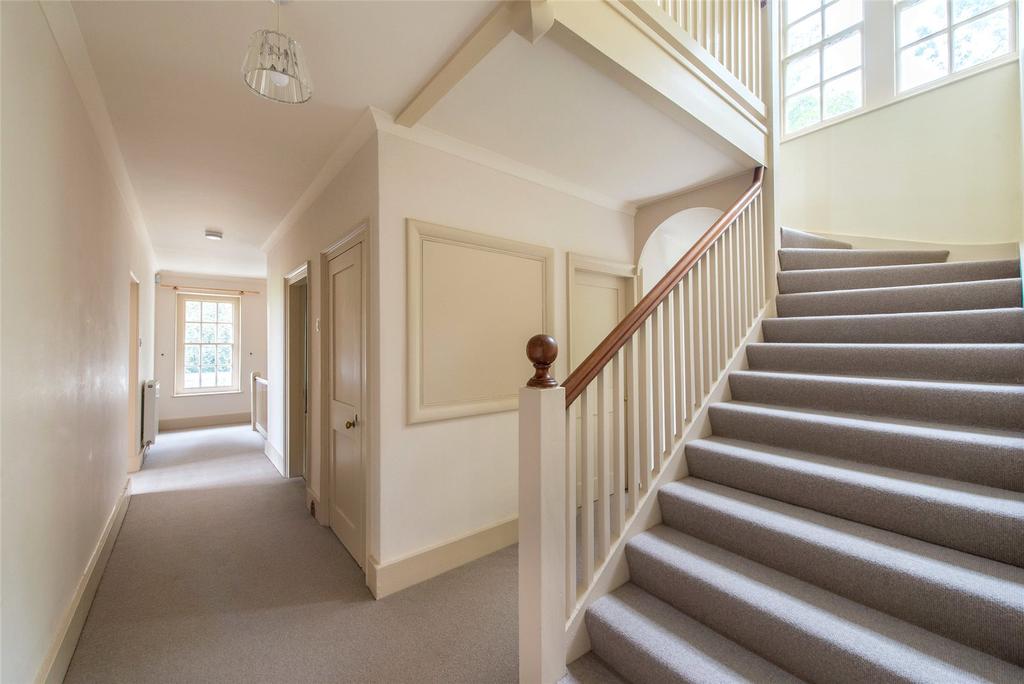 While it’s a century old, Whitehill doesn’t look it: the house was refurbished six years ago, and is now a light and spacious house that offers generous family accommodation, including three reception rooms. 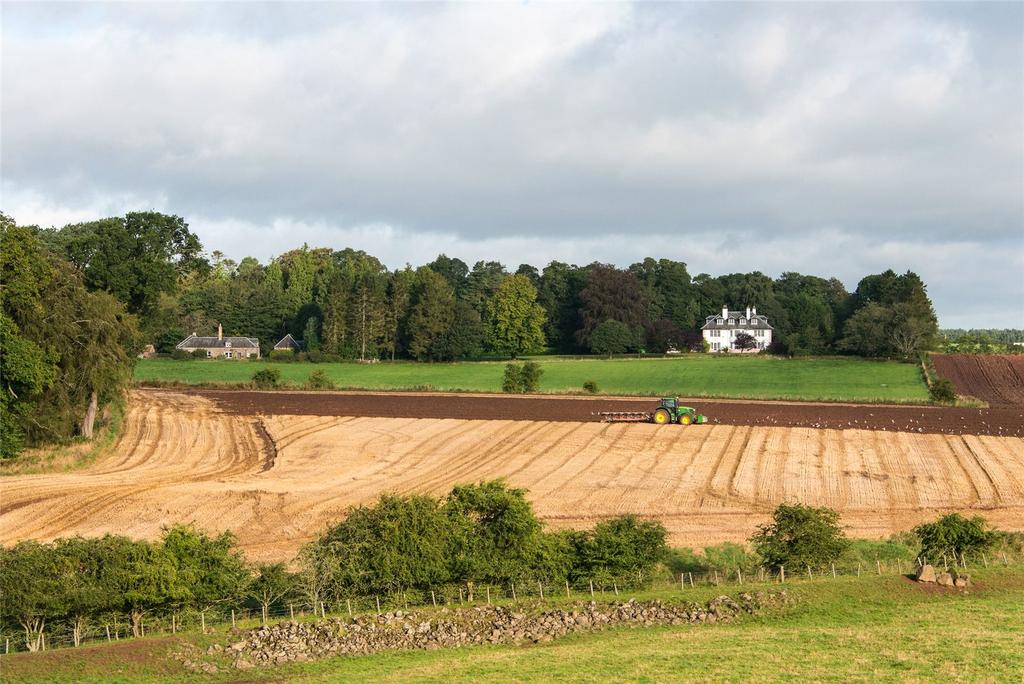 Among these spaces is a drawing room so large that you could be forgiven for thinking it’s a small ballroom, with the curved bay window adding real grace and charm. 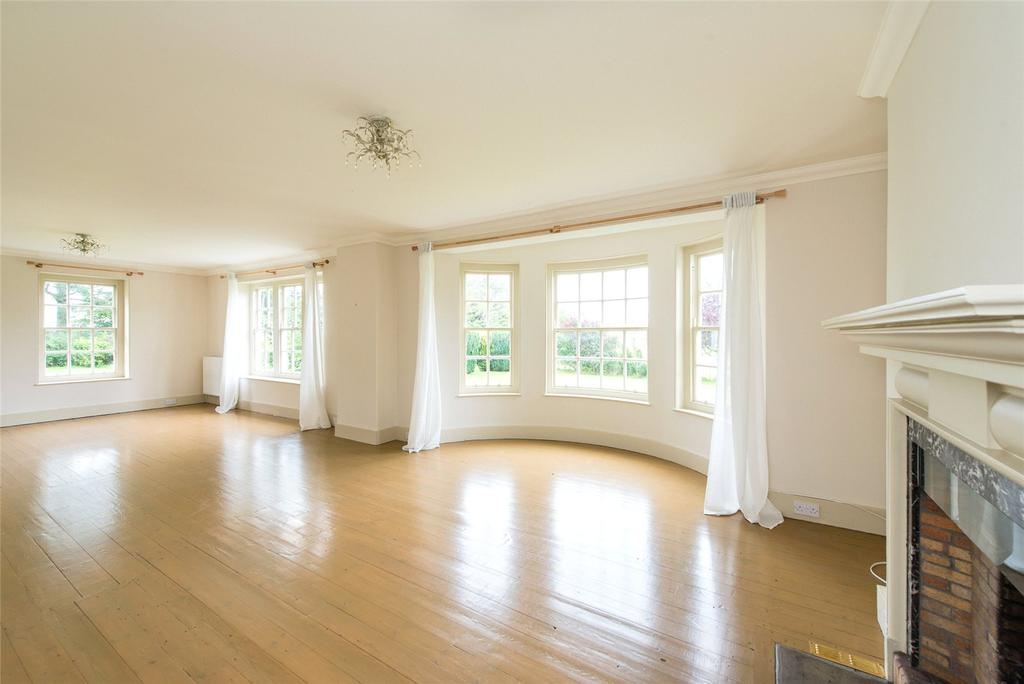 There are two kitchens — a trend we’ve noticed more and more of late — as well as separate utility room and pantry, accessed from one of the three hallway areas. 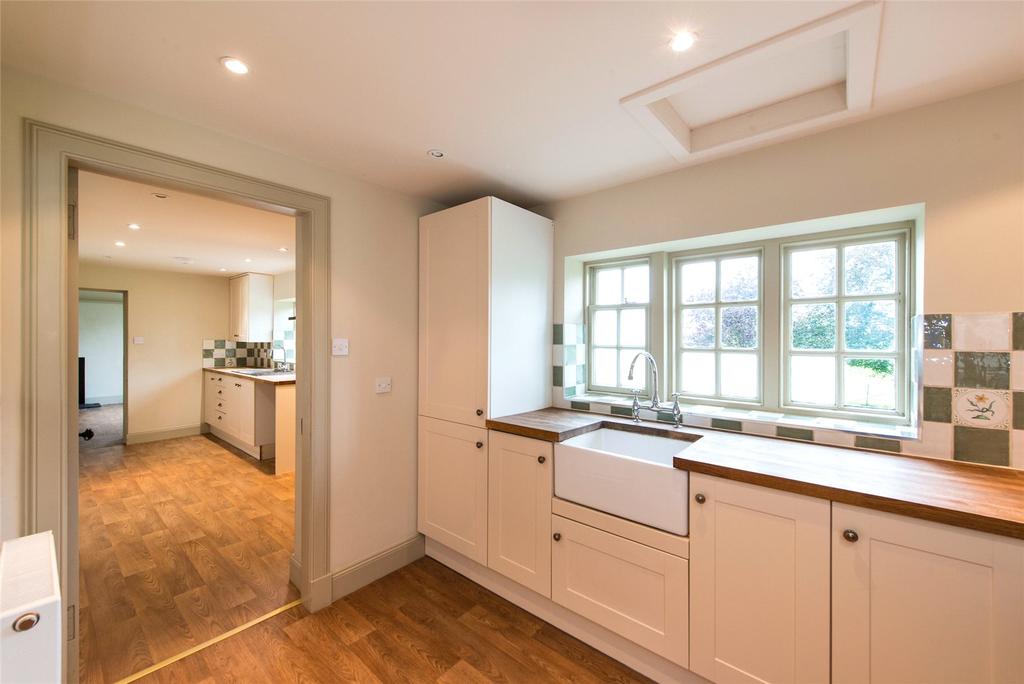 There are six bedrooms in total, and while only one is en-suite bathroom — a master which also has a separate dressing room — there are four bathrooms, so you’re unlikely to find yourself queuing outside a door in the mornings, towel in hand.

In addition one of the bedrooms has the same curved bay window which mirrors the one in the dining room below. 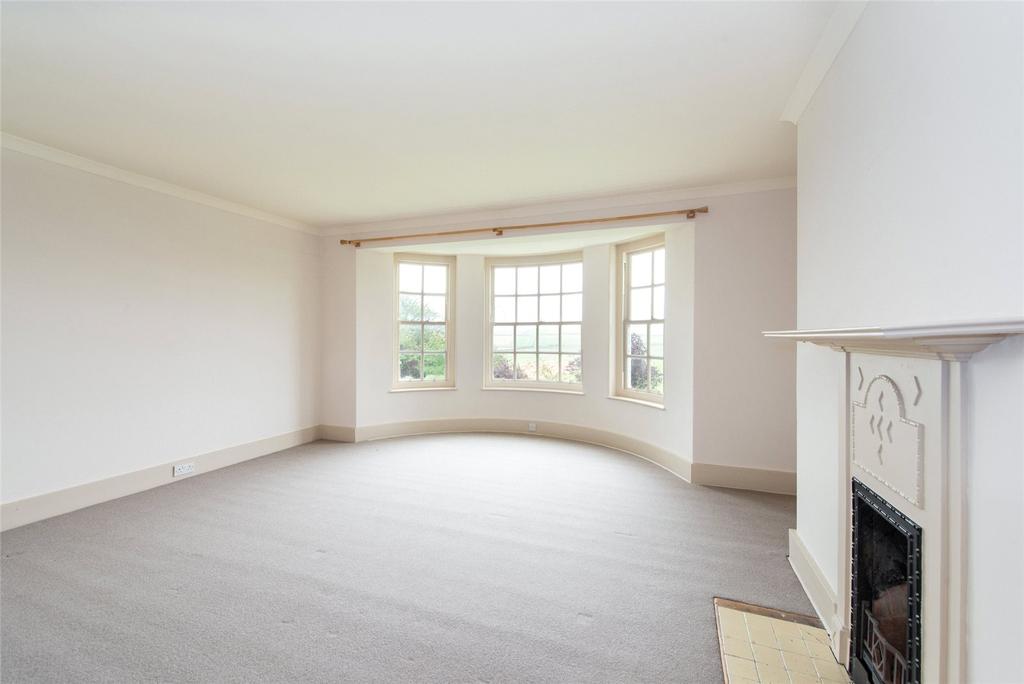 The grounds are lovely. There is a large, landscaped garden with a stone sundial, mature woodland to the north of the house and a paddock. 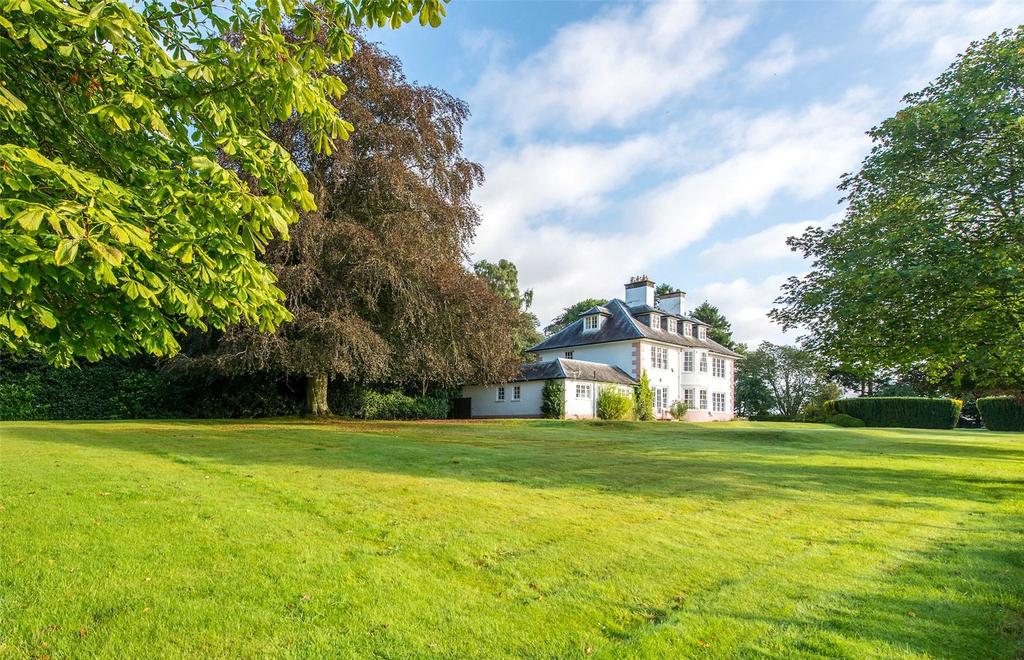 As well as the main house, the property also includes a separate three-bedroom cottage with its own garden, and also outbuildings with potential for conversion — subject to all the relevant permissions — for residential use. 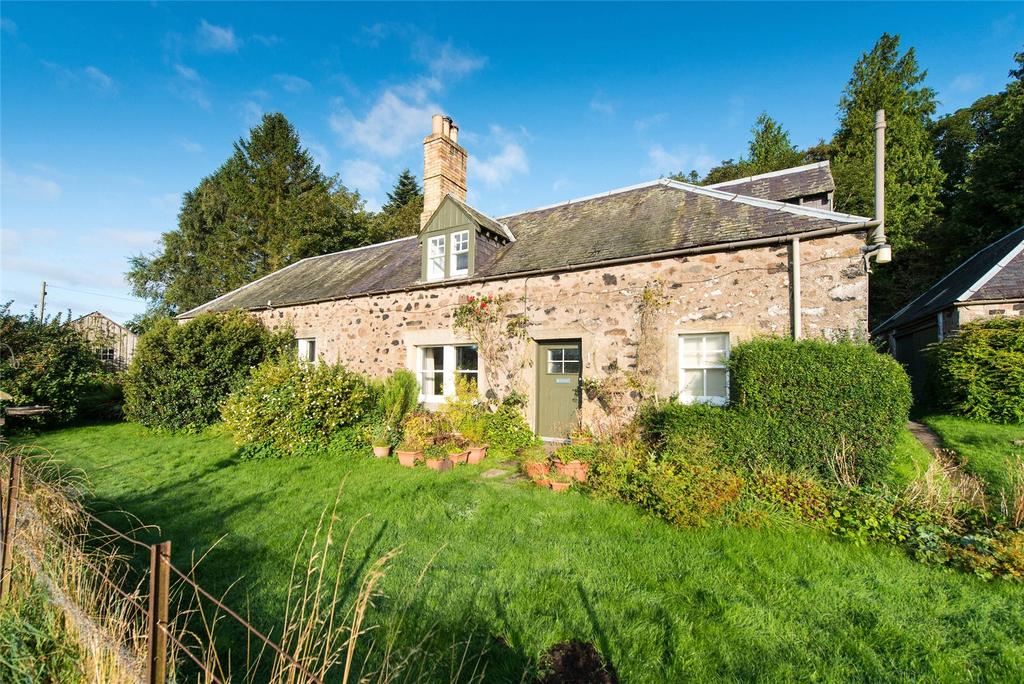 The village of Gordon is the nearest settlement of any size, but Kelso isn’t far away — nor is Edinburgh, for that matter, with the A697 and A68 within relatively easy reach. There’s also the railway station of Tweedbank offering a rail link to the Scottish capital that takes under an hour.

Whitehill is for sale via Galbraith at £1m — see more details and pictures.