Smallwater has been diligently cared for by its current owners and restored to a state of perfection - it's now ready for the next chapter of its life. Alexandra Fraser takes a look.

Once the home of the Queen’s florist, the town’s doctor’s surgery,  a retirement home and now a country residence once more, Smallwater has the kind of history one expects from a beautiful building which has been around for a while. Now for sale once more, Smallwater is on the market through Strutt & Parker at a guide price of £2.85 million. 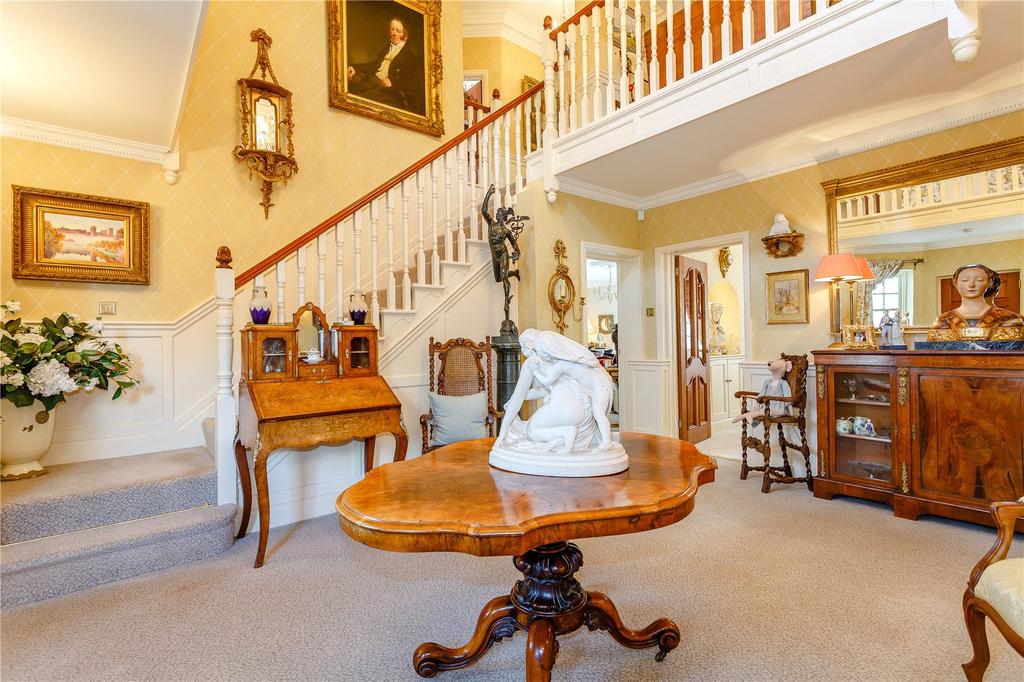 Smallwater takes its name, ironically, from a rather large pond to the front of the house. The current owners, Richard and Joanna Wooldridge, embarked on a ten-year renovation project to completely transform the property – a project which included digging out the pond, which at that time was filled with dirt. 110 lorry loads of silt later, Smallwater’s namesake once more provides a natural habitat for animals and plants; an extremely important feature in a time where the lack of ponds in our country is considered a ‘national crisis’. 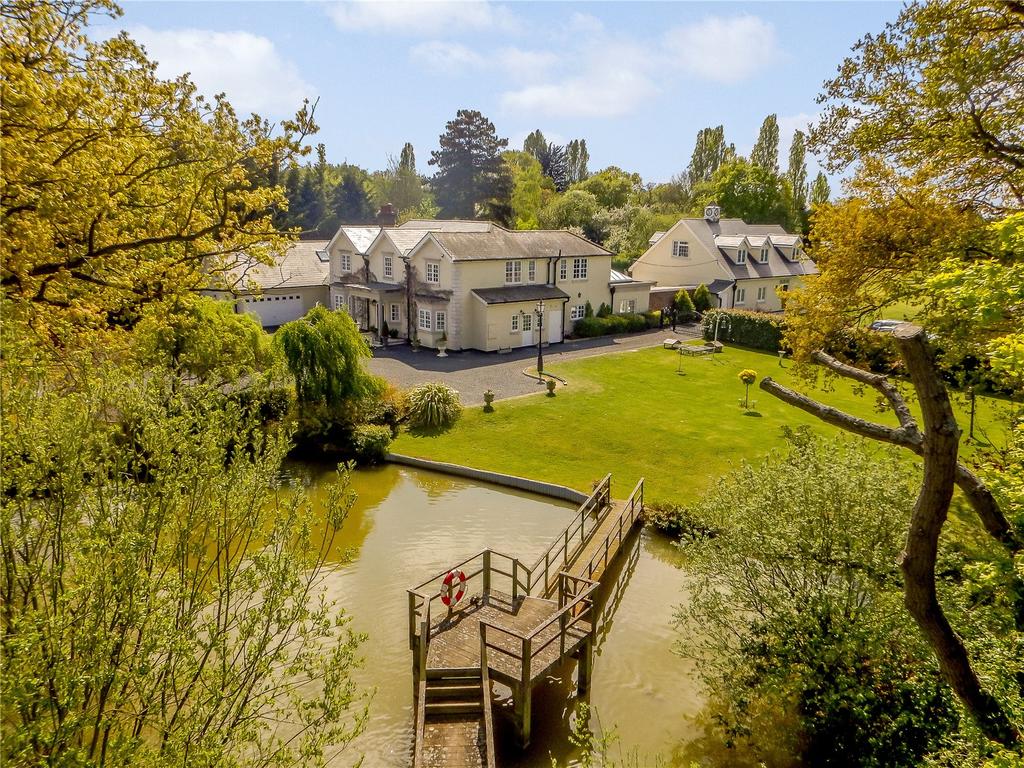 Smallwater is therefore doubly blessed (both in its plethora of water features and the perseverance of its current owners) as another pond sits on the property’s field.

The digging out of this second pond resulted in a fair amount of drama upon the discovery of an abandoned Reliant Robin car (the sort of nifty three-wheeler that Mr Bean drove with glee) and a 50 gallon drum of diesel, which had leaked into the surrounding ground. 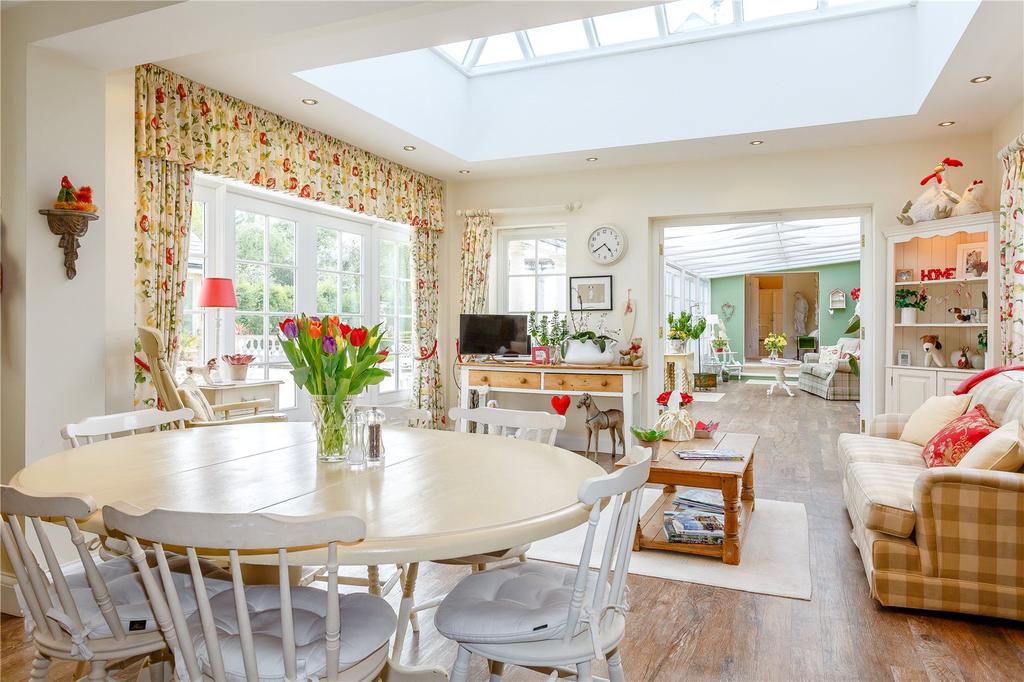 ‘The oil had got into the soil the digger was standing on and it gave way. The digger ending up trapped in the whole mess.’ Richard says as he recounts the work done to get Smallwater to its current state. ‘Another digger had to be hired to drag the first digger out.’ 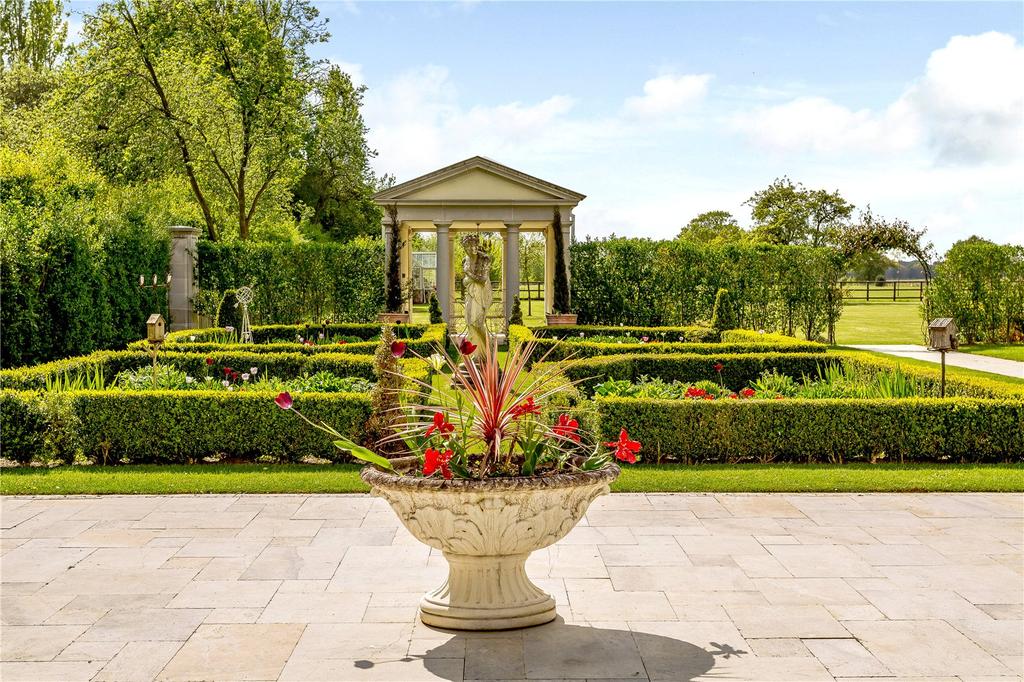 ‘Once the whole thing had been cleaned up, it was just a hole in the ground. But most amazingly, Mother Nature took over and by the following spring the pond was full of water, with weed and plants, dragonflies and newts.’ 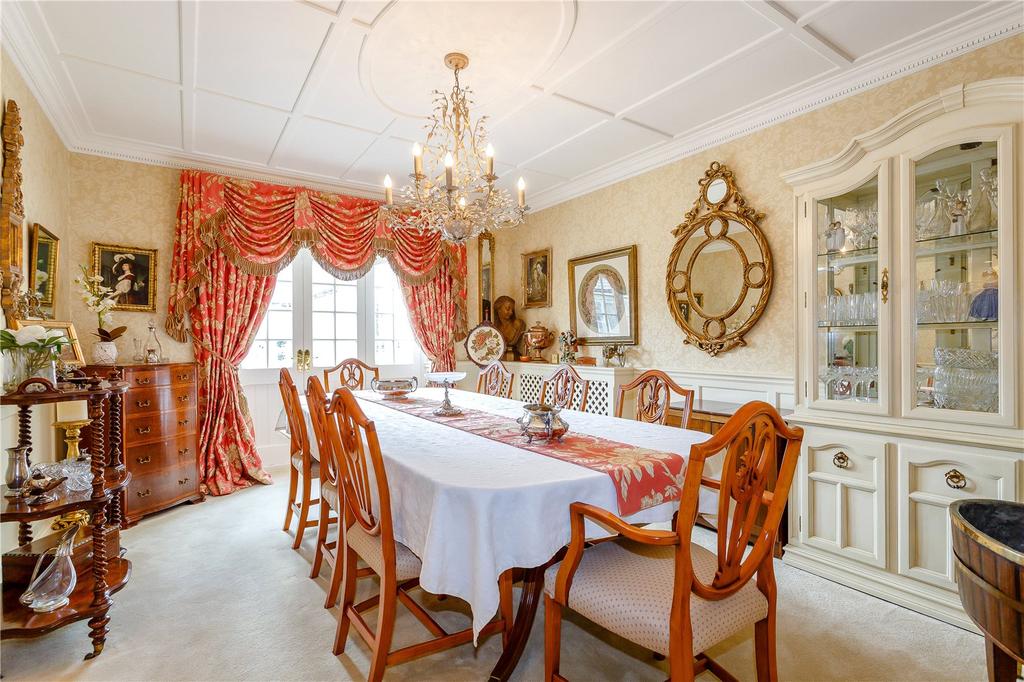 Richard and Joanna have created an idyllic home for nature – they planted 700 trees in the field as part of the Queens Jubilee Woods Project, creating Smallwater Lodge Wood. Separate access to the fields also hints at the possibility of equestrian uses for the land. 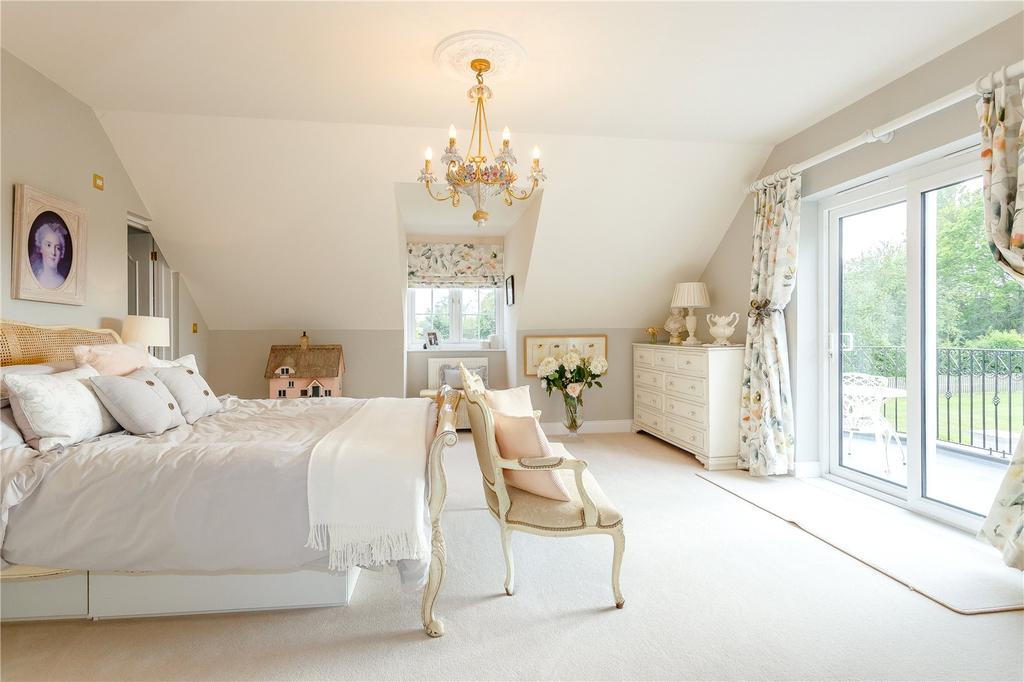 The 7.4 acres attached to the house have been diligently cared for, complete with perfect lawns and rolling vistas of the surrounding countryside. Grecian influences seep from the house into the garden in the form of a pillared pavilion and clean-cut beds. A Victorian greenhouse nestles in the corner of the lawn. 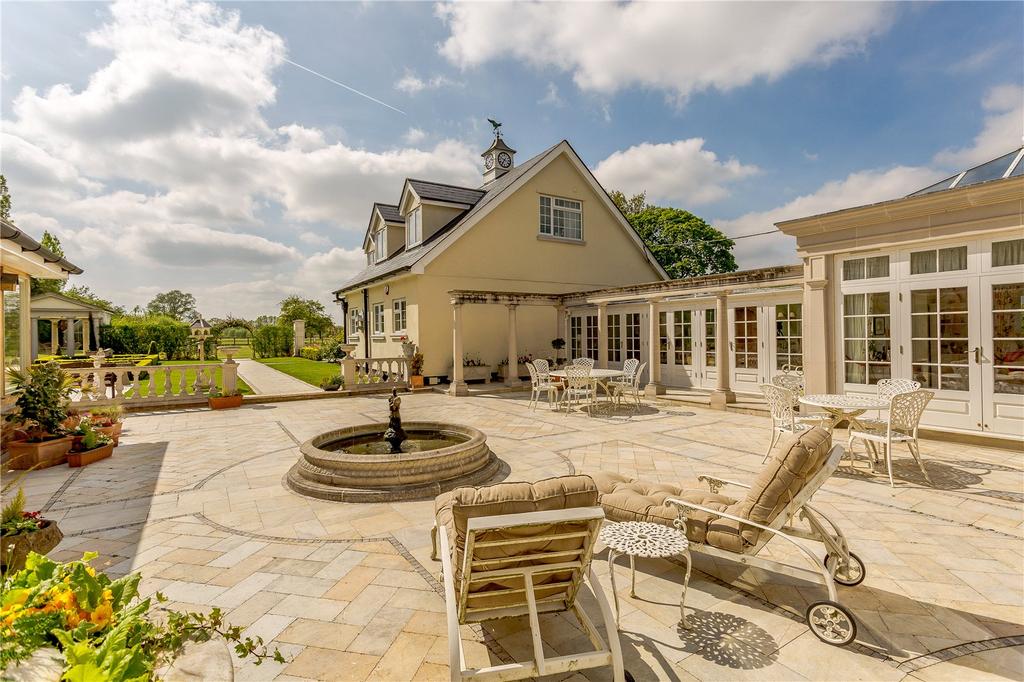 The house itself is just as breathtaking as its grounds. Smallwater’s interiors are beautifully light, airy and open – it comes as a surprise to no one that Joanna Wooldridge is an interior designer. Joanna’s antique collecting skills marry well to those of her husband – Richard set up the Combined Military Services Museum in Essex. 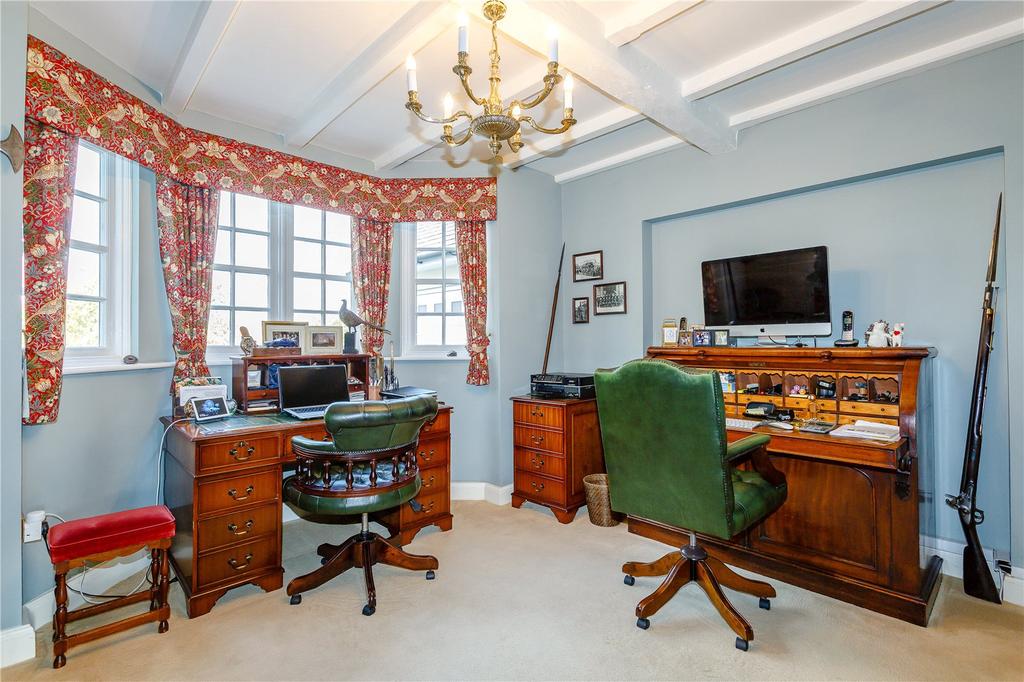 Richard’s office reflects his interests in war memorabilia – it’s also where the kitchen may have been originally in the first house on the site.

‘When I was seven years old and found an army rucksack. I promptly filled it with my fathers wartime memorabilia, put it in my bedroom on a wallpaper pasting table and declared that I was opening a museum. Nobody said no to me so I just kept going!’ 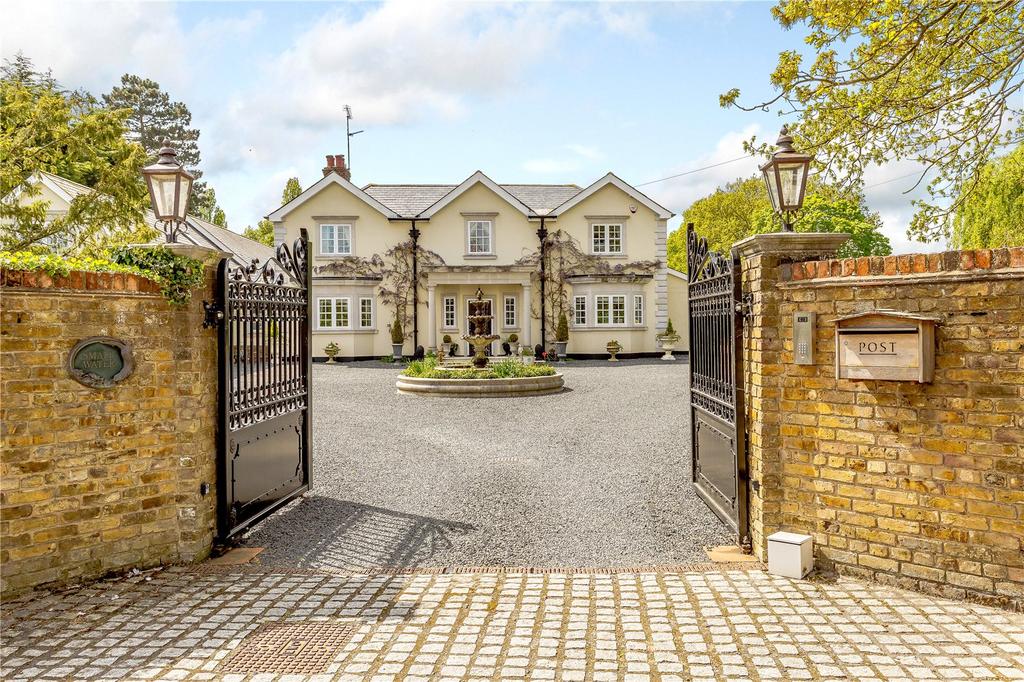 Fortunately arranged to either be used as an exceedingly big country residence or a smaller home with a guest wing, there’s no end to Smallwater’s possibilities. With six reception rooms, two kitchens (both with separate utility rooms) seven bedrooms, and seven bathrooms, Smallwater is set to be a multi-generational home and the centre of family gatherings for years to come. 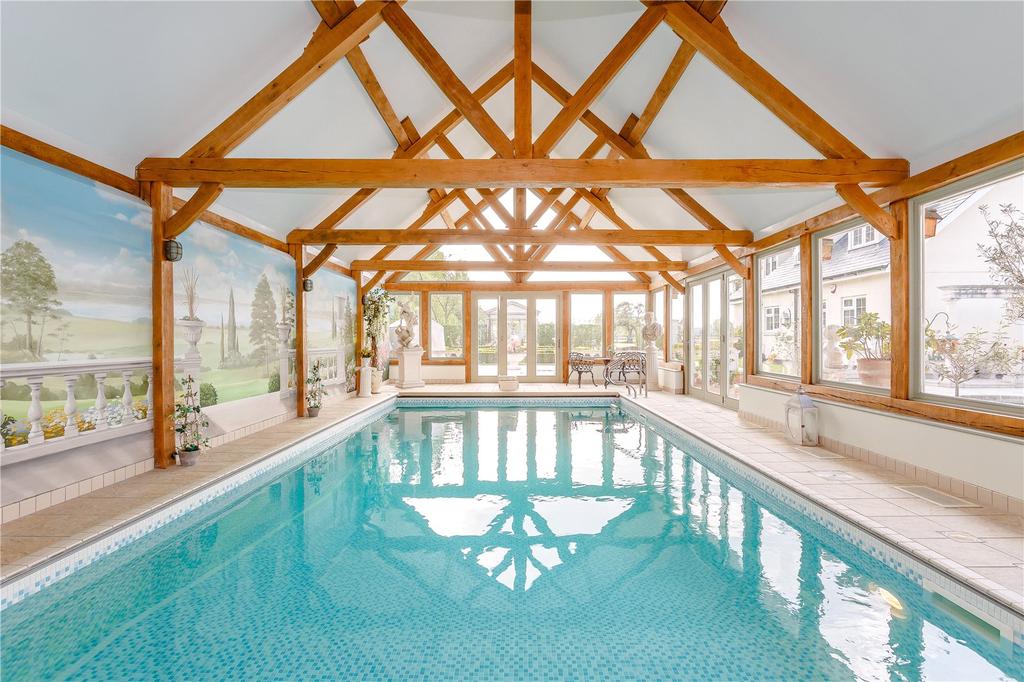 Joining its wild, alfresco counterparts is a lovely indoor pool, accompanied by a beautiful mural and sauna. The house also has a gym. Both sittings rooms have doors which open out onto the beautiful grounds. 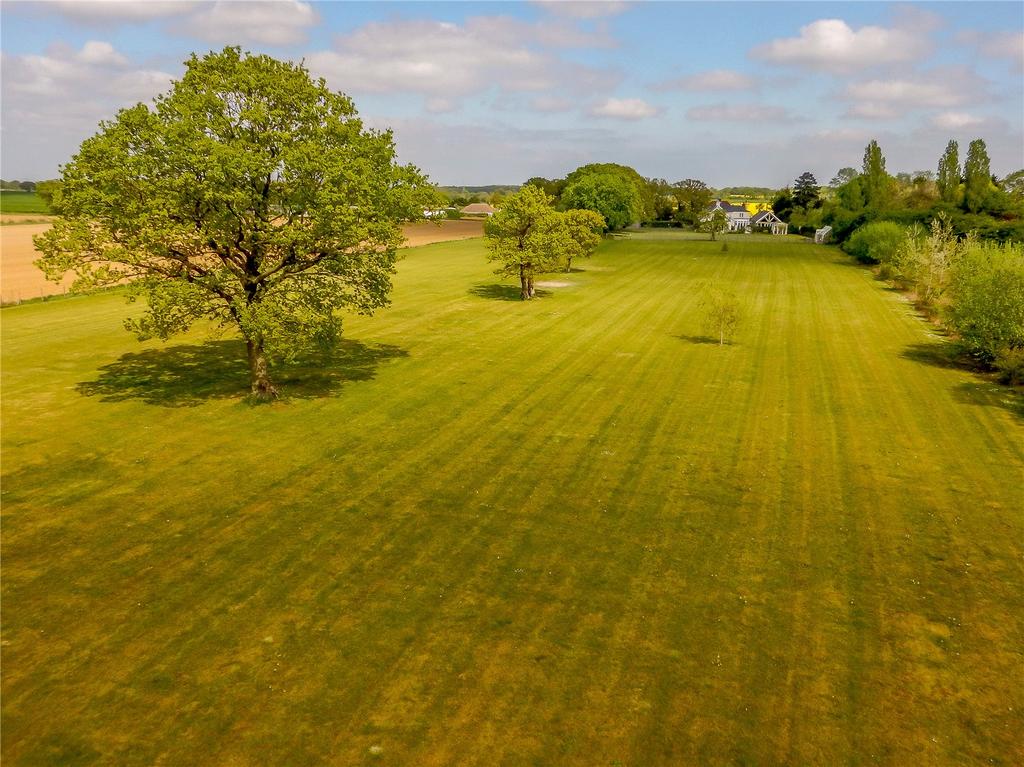 ‘Work now takes me to the other side of the country, so sadly we must pass it on to a new owner.’ Says Richard. ‘I am sure they will love it too and enjoy it to the full.’

Smallwater is on the market through Strutt & Parker at a guide price of £2.85 million. Click here for more pictures and information.

The Hall in Bradford-on-Avon, Somerset, is a fine Jacobean house that's one of the finest surviving examples of its type.