The Old Rectory at Widdington in Essex, the previous home of Brian Lister, has long been one of the most important houses in its village.

For more than 40 years, The Old Rectory at Widdington in Essex, five miles from Saffron Walden and eight miles from Bishop’s Stortford, was the family home of the late Brian Lister, arguably Britain’s leading postwar designer and builder of sports racing cars, under the banner of the Lister engineering firm founded by his grandfather in 1890. 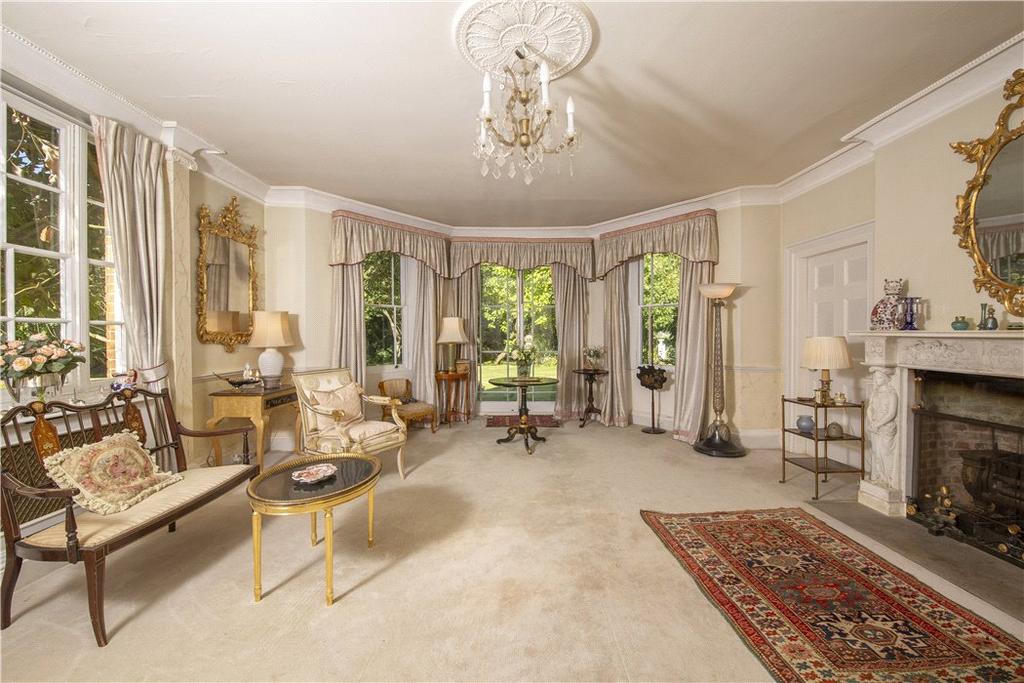 Now, following the death of his widow, Josephine, the lovely Grade II-listed former rectory – which stands in more than six acres of delightful gardens and grounds alongside the church in this popular commuter village – has been placed on the market through Knight Frank in Bishop’s Stortford at a guide price of £3.25 million. 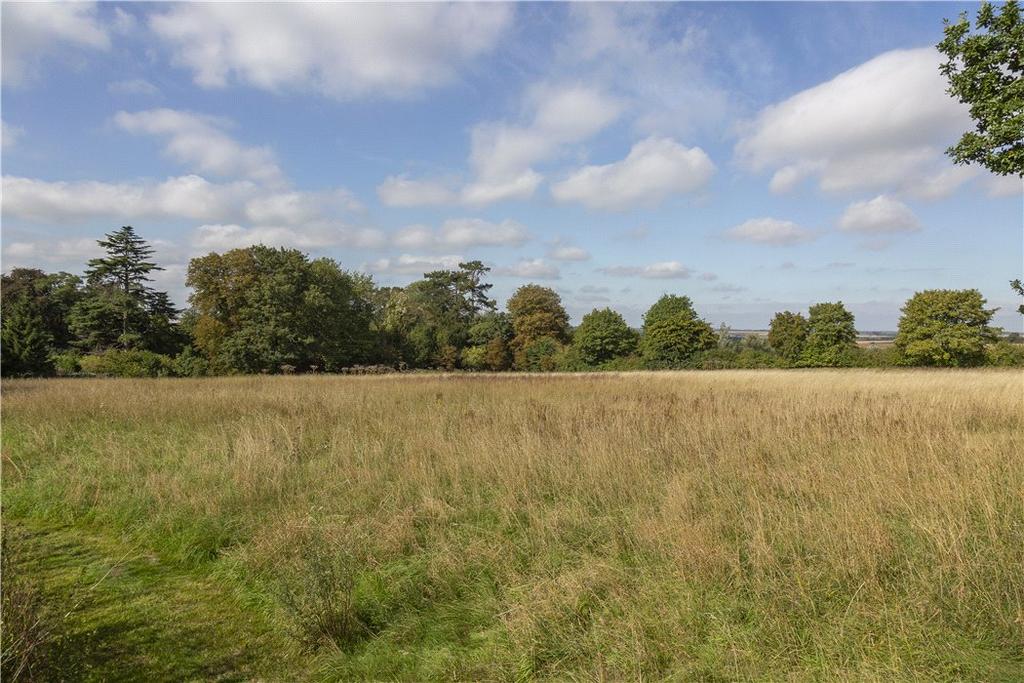 On leaving Cambridge’s Perse School in 1942, Lister completed a four-year apprenticeship with the family firm, before joining the RAF as a National Serviceman, where he continued to hone his skills, both as an engineer and a jazz musician, before rejoining the family business. At the time, motorsports were enjoying a renaissance and Lister was soon bitten by the racing bug. 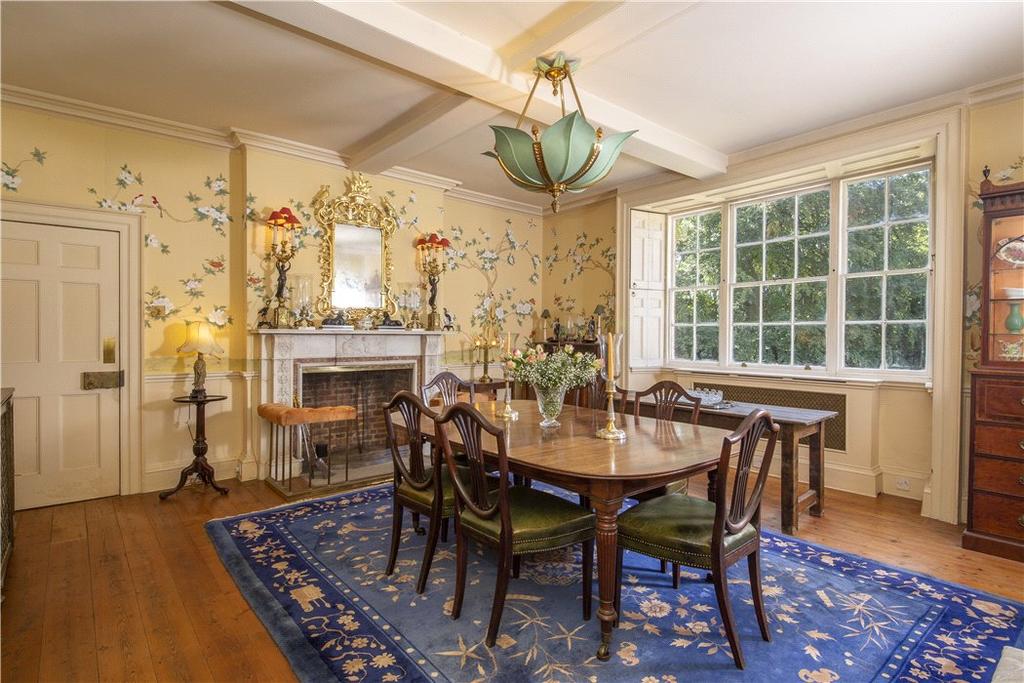 He helped to found the Cambridge 50 Car Club, where he forged a close friendship with the diminutive daredevil ‘Archie’ Scott Brown and, backed by his father, developed the first Lister car, which was driven by Scott Brown to a winning debut at Snetterton in 1954. 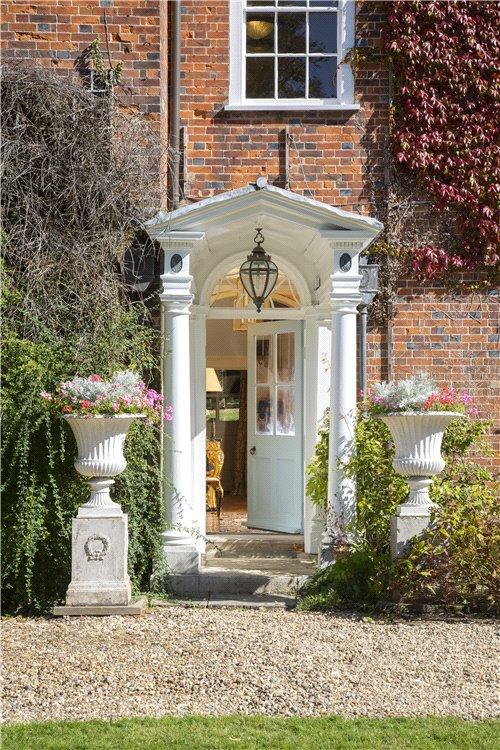 In 1957, the Lister Jaguar swept all before it and the car went into production for the following year, however, the venture stalled when, in May 1958, Scott Brown died after crashing at Spa, Belgium. 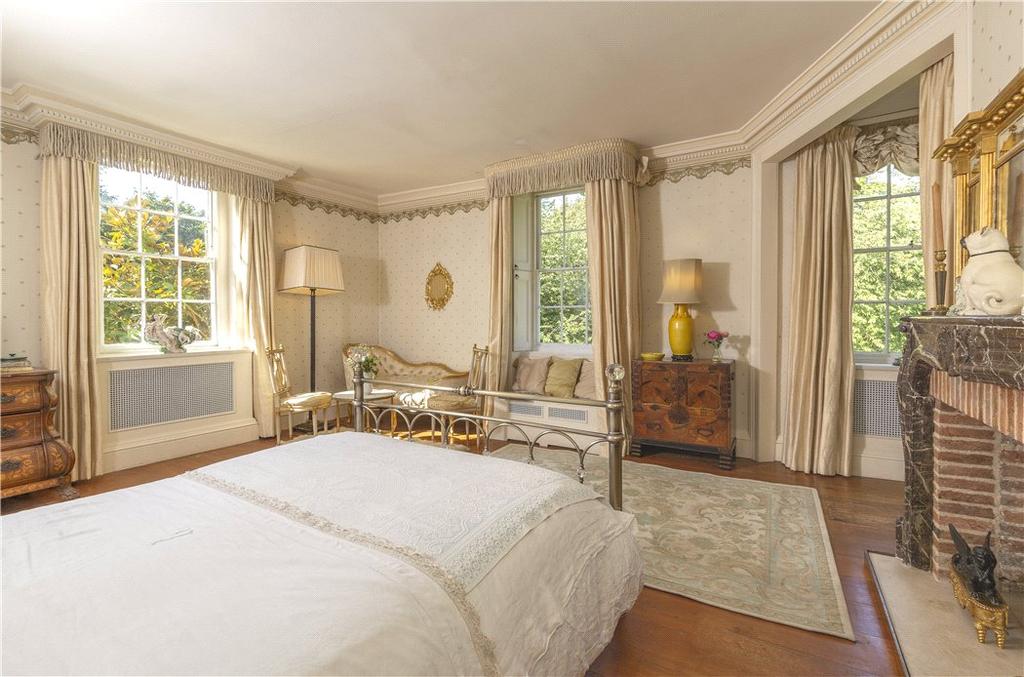 After that, the sport lost its appeal for Lister. He finally withdrew from racing in 1964, while remaining actively involved in the company, which diversified successfully into other fields of engineering. He died in December 2014, at the age of 88. 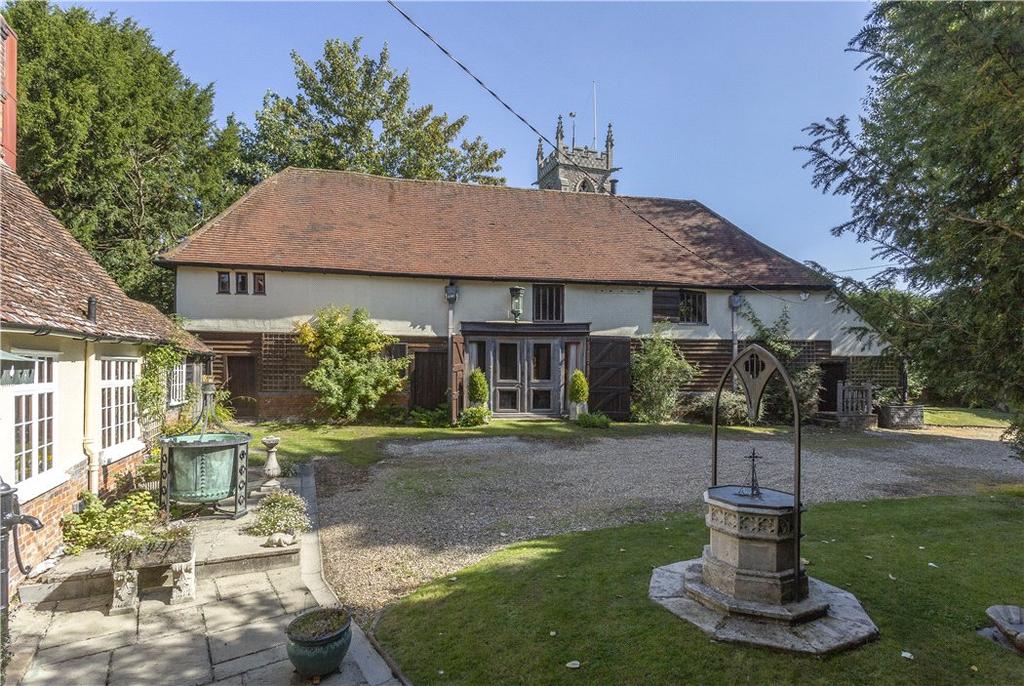 Sometimes described as ‘the biggest cul-de-sac in Essex’, because the road leading to it goes nowhere else, the ancient village of Widdington sits in a quiet, but accessible corner in the rural north-eastern part of the county, close to the source of the River Cam. 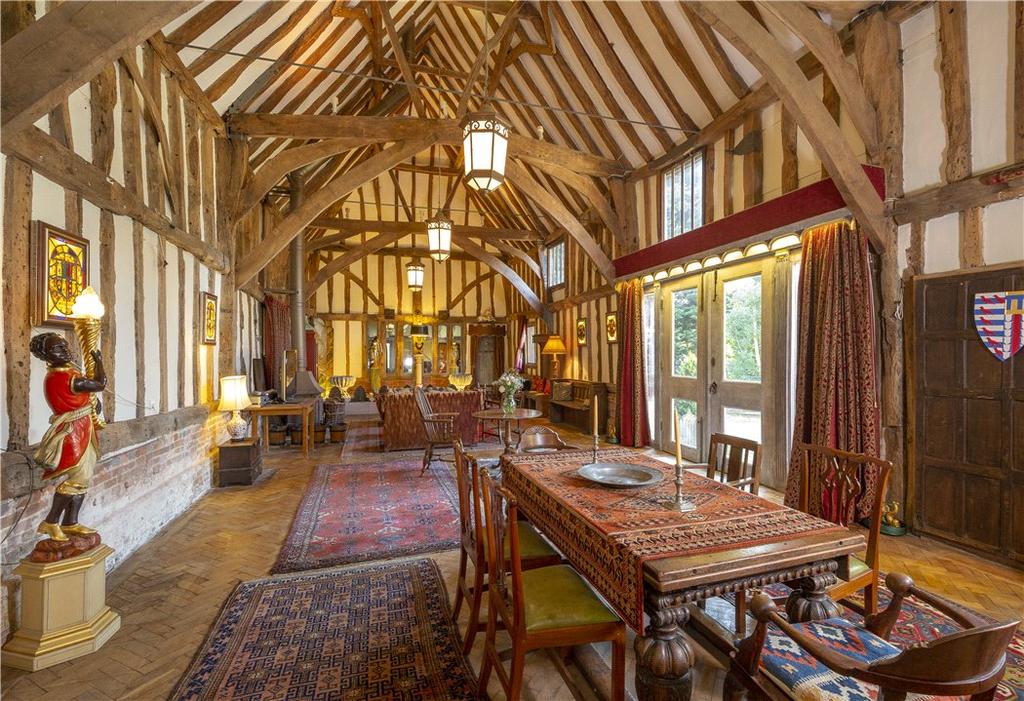 The Old Rectory, described in White’s Directory of Essex 1848 as ‘the commodious brick residence of the Rev C. A. Campbell M. A. [with] about 40 acres of glebe’, has long been one of the most important houses in the village. 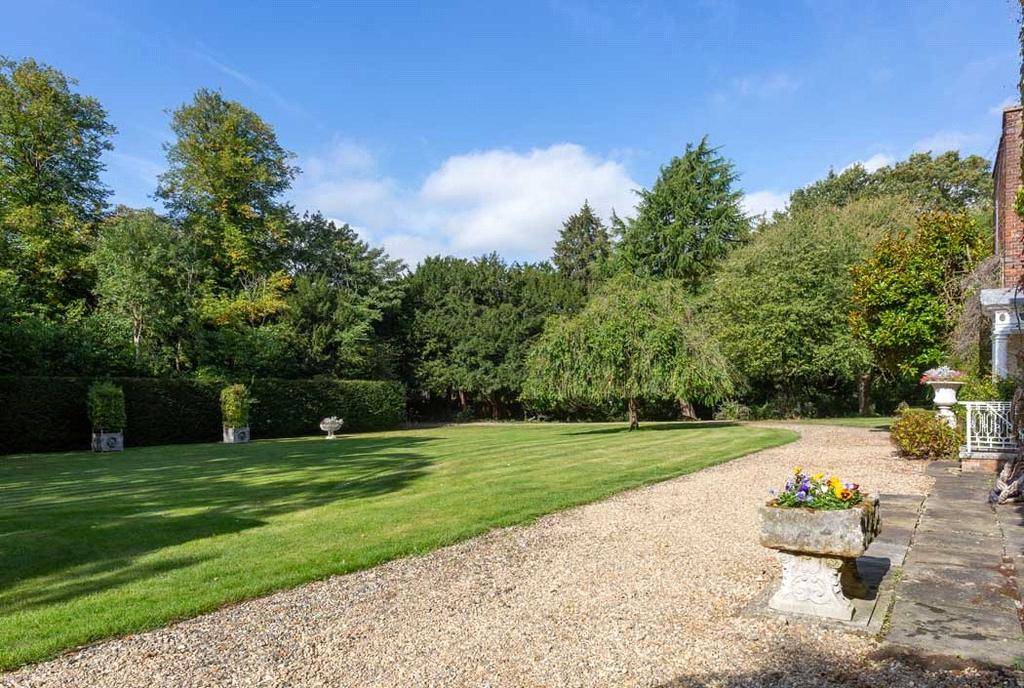 Built in the late 16th or early 17th century, it was originally timber-framed and covered with plaster, before being extended and altered in the 18th century, when the front façade was faced in red brick. The house offers just under 6,000sq ft of family-friendly living space on two main floors, with attics reached via a 17th-century staircase and well-planned cellars with ample space for the storage of fine wines. 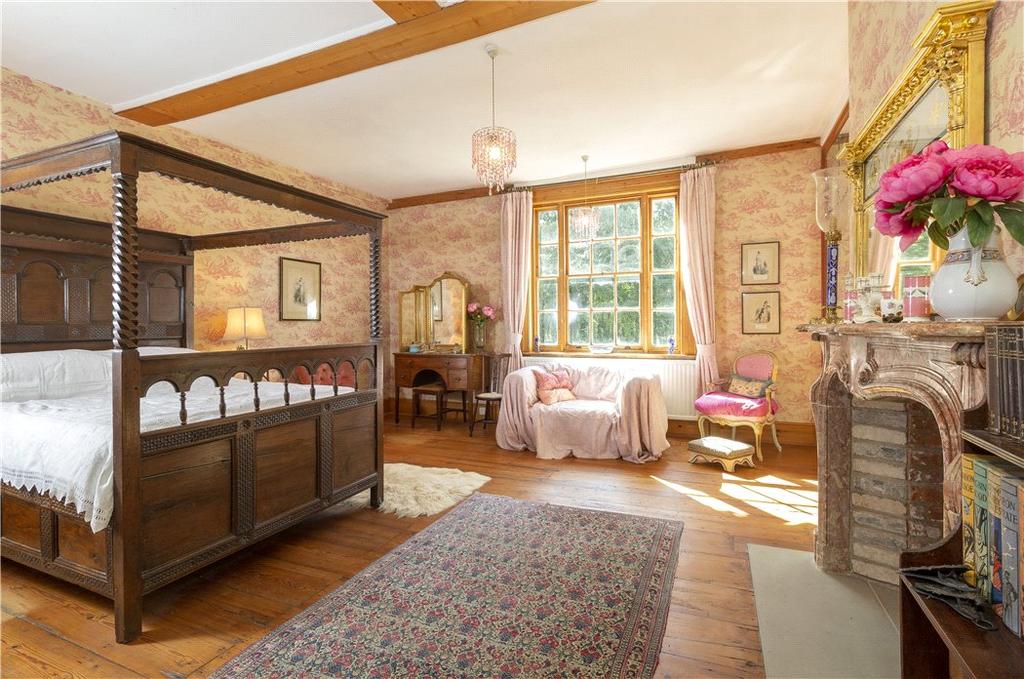 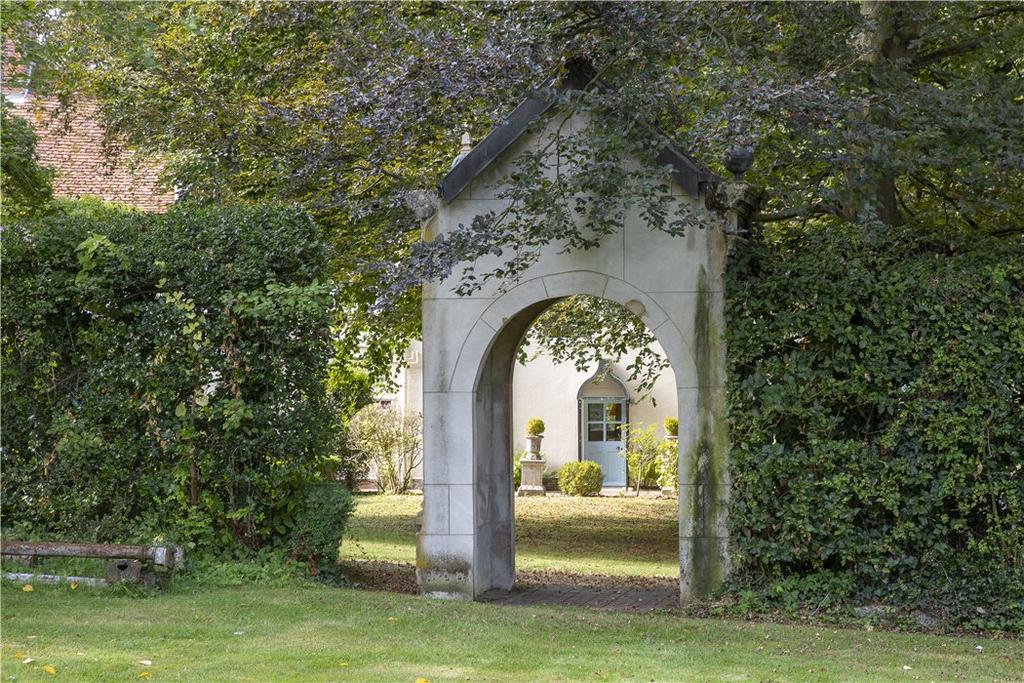 Although all is now silent there, the magnificent Grade II-listed barn in the grounds, with its stage, minstrels’ gallery and huge entertaining space, evokes images of many a rollicking jazz evening led by its enthusiastic former owner on the drums.

The Old Rectory at Widdington is on sale through Knight Frank at a guide price of £3.25 million. Click here for more information and pictures.

Some of our most enduring stories were conceived at Haworth – Jeremy Musson enjoys a literary pilgrimage.