There's been a mill at this lake near Royal Leamington Spa for 400 years — and the house that it has become makes the most of its rich history.

When estate agents refer to houses having ‘period features’, they’re usually referring to old fireplaces or elaborate ceiling cornicing. If you’re lucky, the term might include a stained glass window or an elegant staircase, and perhaps a flagstone floor in the boot room.

What you don’t expect is something which looks like a set from Lark Rise to Candleford. Yet at The Mill House — a splendid old home in Chesterton, just outside Leamington Spa, that’s on the market at £2.3m — that’s exactly what you get. The giant machinery from the eponymous mill sit within a wonderfully evocative 17th century building that’s hewn from stone, centuries-old brick and wooden beams. 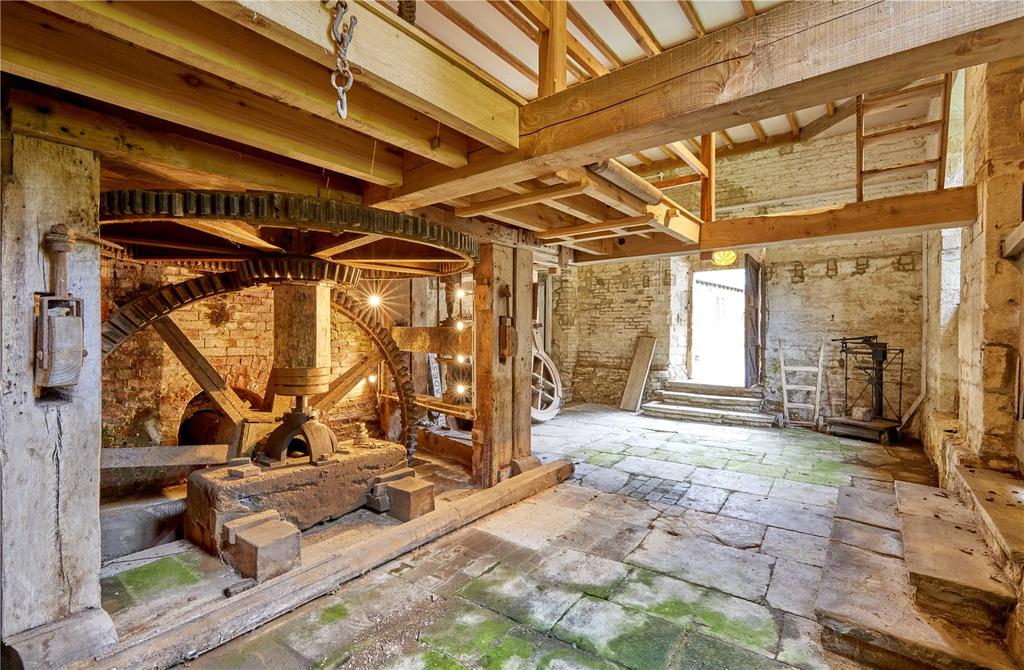 The mill machinery isn’t the only element which survives from the building’s history. The aforementioned fireplaces and mullion windows are present and correct, with a careful and sensitive restoration making a real feature of the exposed stone walls. The beautiful limestone façade is also worth mentioning, giving the place a particularly romantic first appearance. 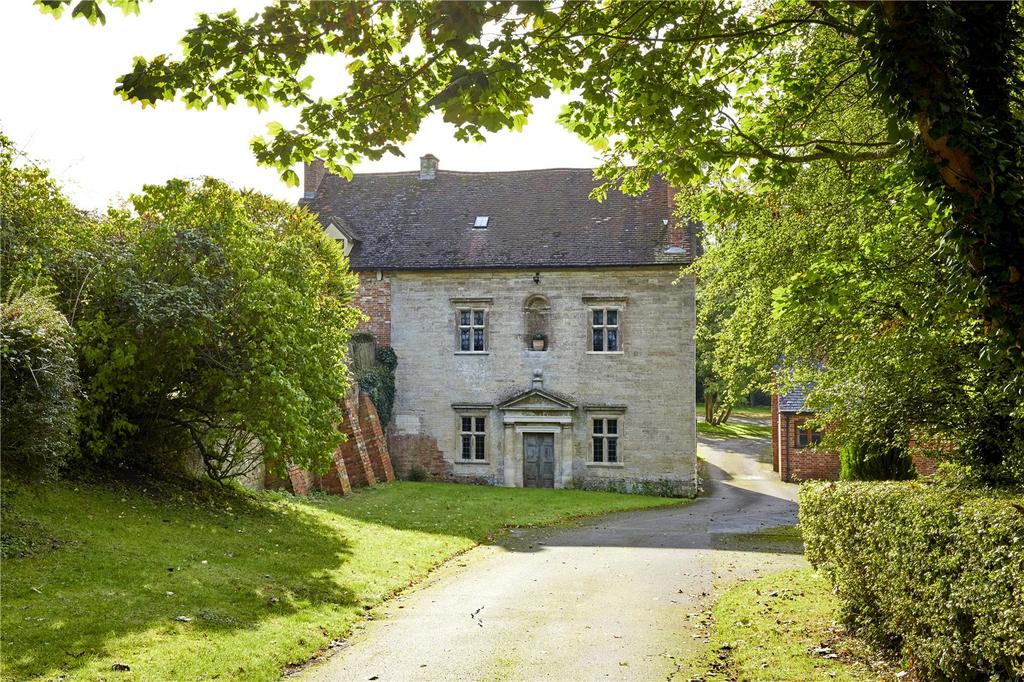 The house itself — which is mostly built above the old machinery on the lower ground floor — has a beautiful sitting room and attached conservatory with views out across the lake. 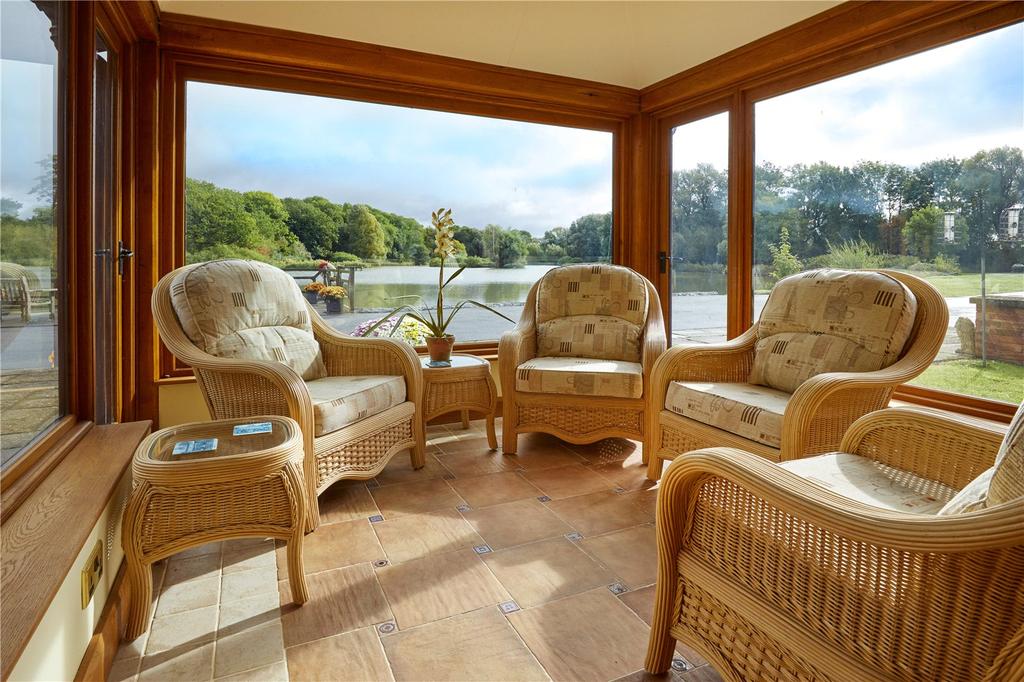 They key living space, however, is the huge double-drawing room, full of charm and boasting fireplaces at either end. 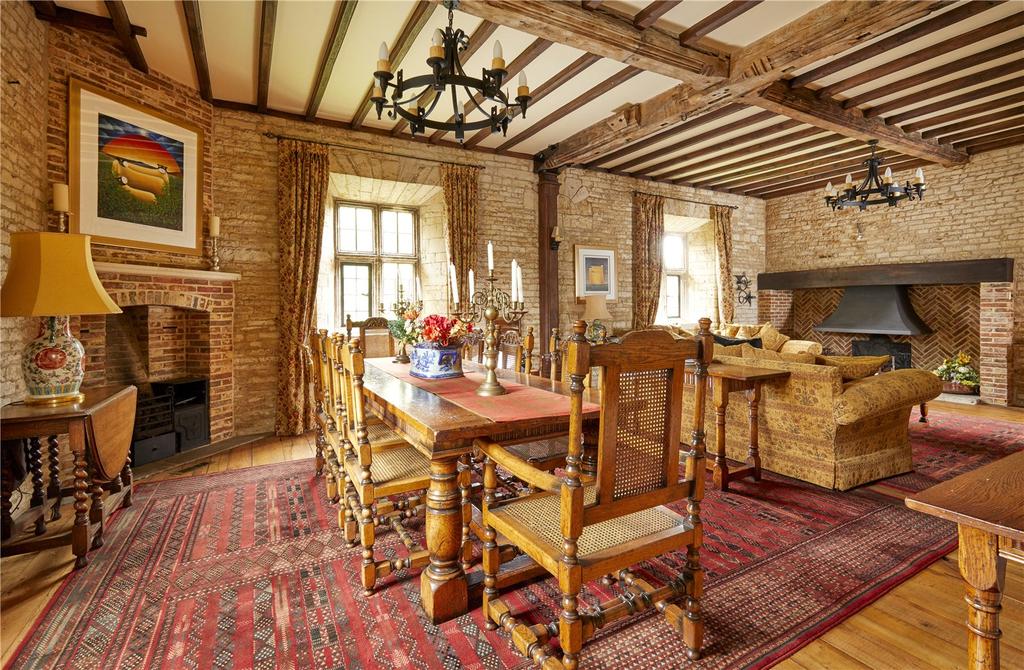 There are five first floor bedrooms, three of which are en-suite, with more accommodation in the nearby Bake House. It’s a three-bedroom cottage ideal for use as extra space for family or friends, or potentially a holiday let. 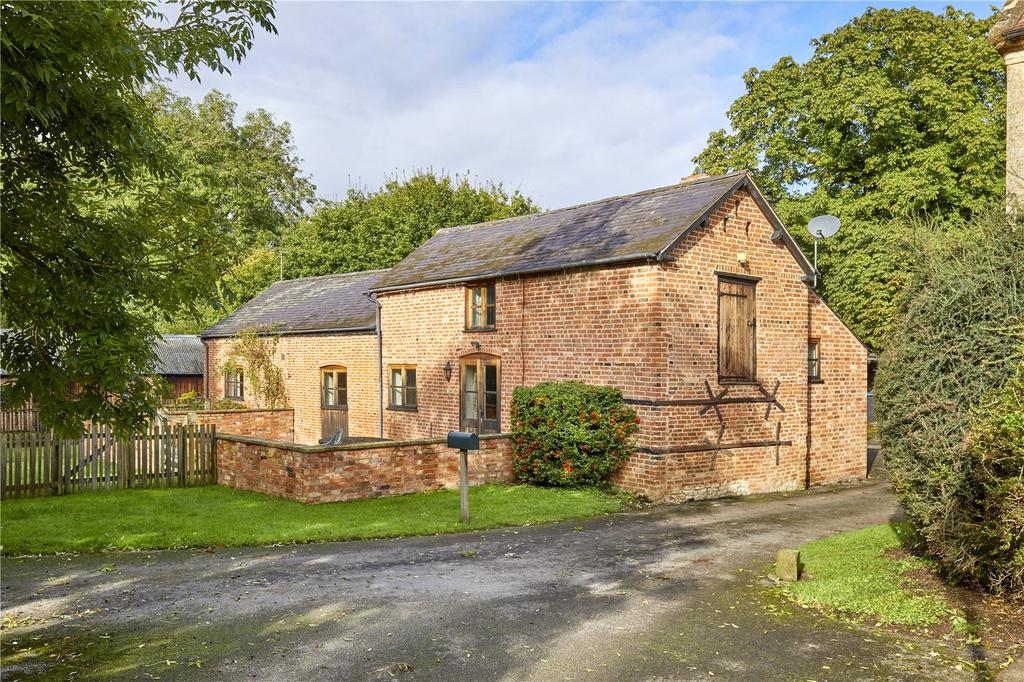 The 21 acres in which The Mill House is set are a huge part of the appeal. There are lawns, lake and woodland, plus a paddock and several outbuildings. The lake — which accounts for 5.6 of the acres — is spring fed, and has hosted course fishing in the past; there are even wooden stages around the edge for those who wish to while away an afternoon seeing what they could catch. 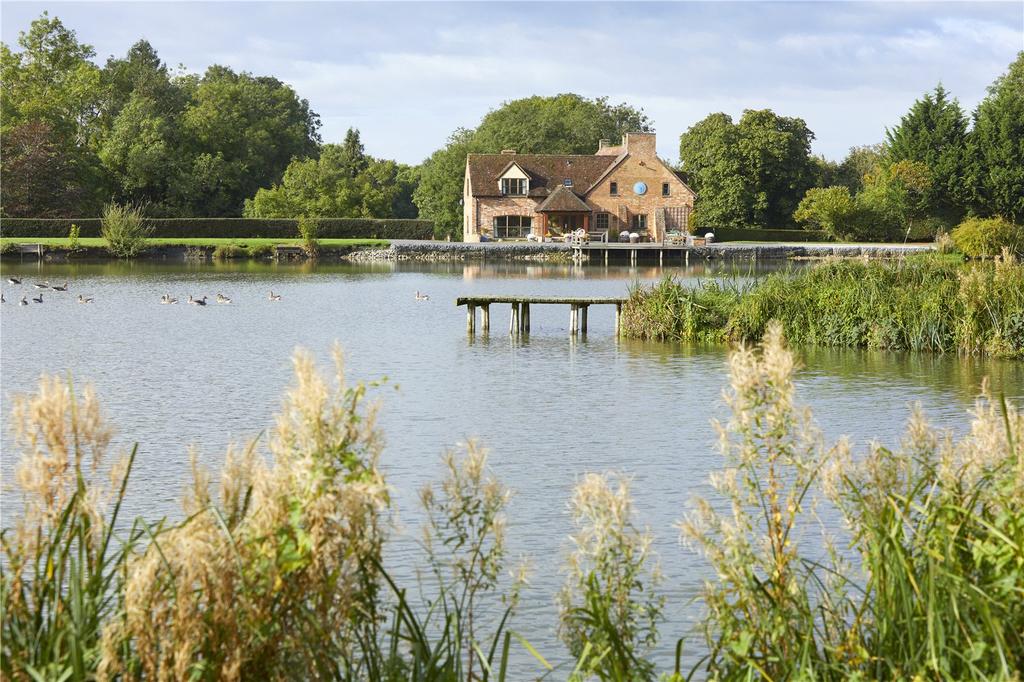 The location is worth a mention as well. The village of Harbury is just over a mile away, a thriving place with primary school, doctor’s surgery, shops and pubs. Leamington Spa and Warwick are four and five miles respectively, with easy access to the M40 and beyond, and Stratford-upon-Avon is a short drive. 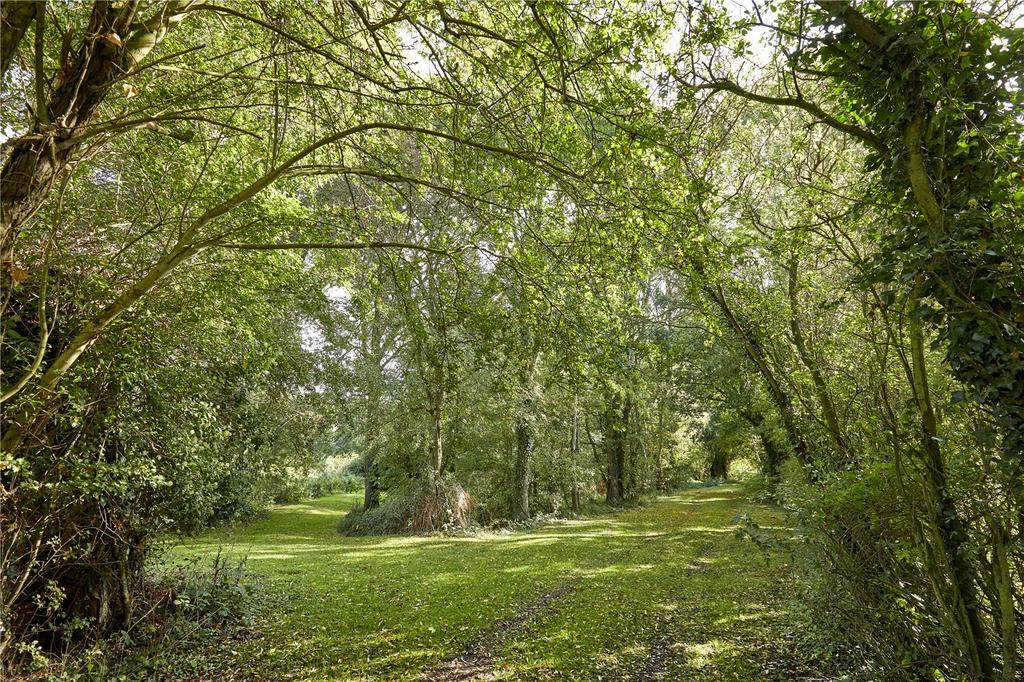 The Mill House is for sale via Savills at £2.3 million — see more details and pictures.

Paul Foster’s recently opened restaurant in the heart of Stratford-upon-Avon is causing a bit of a stir. But is it

Simon Jenkins lauds our most romantic and architecturally significant railway stations, some of the unsung triumphs of British conservation.