Arguably the outstanding West Country launch of the year so far, the magical Higher Melcombe estate, two miles from the sleepy village of Ansty and 10 miles from Dorchester in deepest Dorset, ‘is one of those wonderful places where the whole is clearly worth more than the sum of its parts,’ says Charlie Evans of Strutt & Parker in Salisbury, who quotes a guide price of £8.75 million for the historic, 538-acre holding, the heart of which is a Grade I-listed Elizabethan manor house built in about 1570.

The estate forms a natural amphitheatre around the manor and its buildings, which are grouped together in the centre below. At its edge lies the Dorset Gap, a mysterious junction of five tracks with steep man-made cuttings that was the hub of central Dorset from the Middle Ages right through to Victorian times. 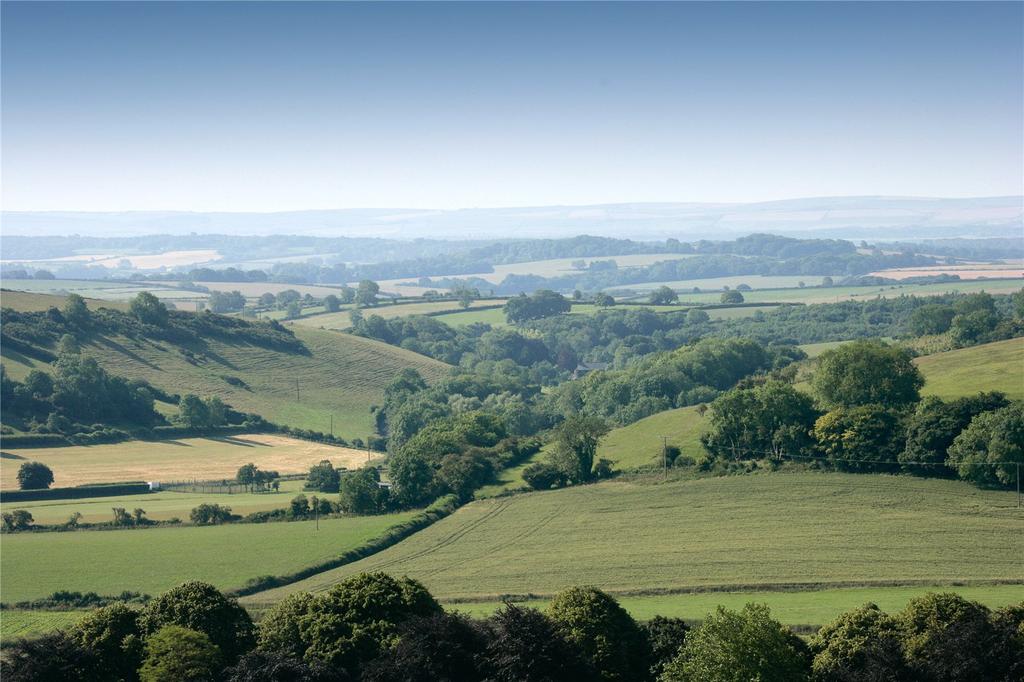 Now a famous beauty spot, the historic crossroads opens up glorious views towards the Downs and the Wessex Ridge-way. The area roundabouts is littered with traces of early human occupation, from hill-top cross dykes, burial mounds and traces of an unfinished Iron Age hillfort at nearby Nettlecombe Tout to the remnants of a medieval settlement in the valley below. 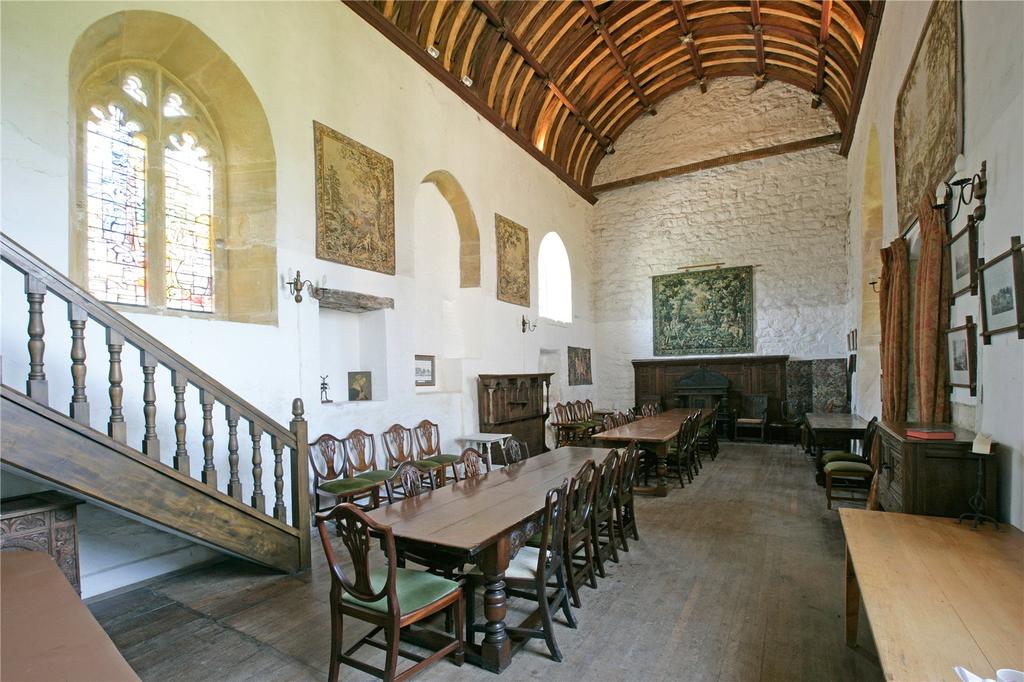 Higher Melcombe is recorded in the Doomsday Book as ‘Upmelcombe’ and a chapel was built there by John de Cernelis in 1302. In 1408, Robert Turgis bought Upmelcombe and renamed it Melcombe Turgis. In the early 1500s, Elizabeth Turgis married Sir John Horsey, scion of a Wessex landowning family, after which the estate, then known as Melcombe Horsey, remained in Horsey hands for the next 100 years, until, in 1605, debt forced its sale to Sir Thomas Freke, who rebuilt the chapel.

Melcombe Horsey was the Freke family’s favourite seat and, by 1662, was one of the largest mansions in Dorset. However, its fortunes declined after 1698, when it passed to George Pitt, and was to remain part of the Pitt Rivers estate from 1707 to 1919. During this time, the manor was used to house tenant farmers until, in the 1770s, a large part of it was demolished and the materials used to build Charles Hall’s Ansty Brewery at nearby Blandford Forum in 1777. 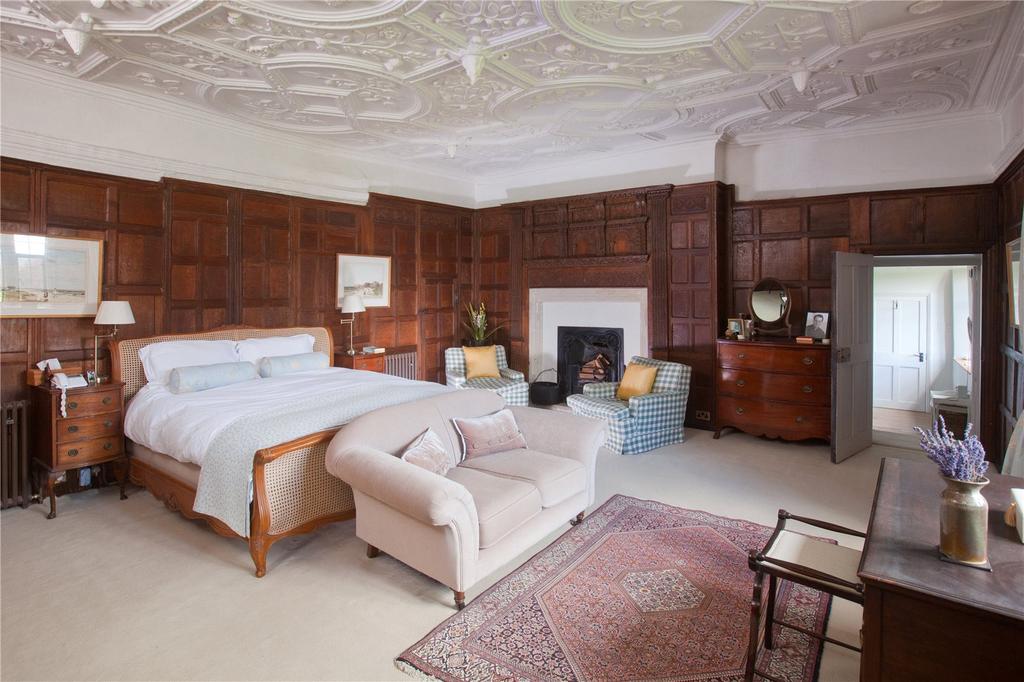 In 1919, the Pitt Rivers family sold the estate, which was broken up, with part, including the house, being bought in 1938 by Charles Woodhouse.

His family became involved with the brewery when his forebear, George Woodhouse, married into the Hall family in the mid 1800s and ended up sole owner of the Hall & Woodhouse brewery. 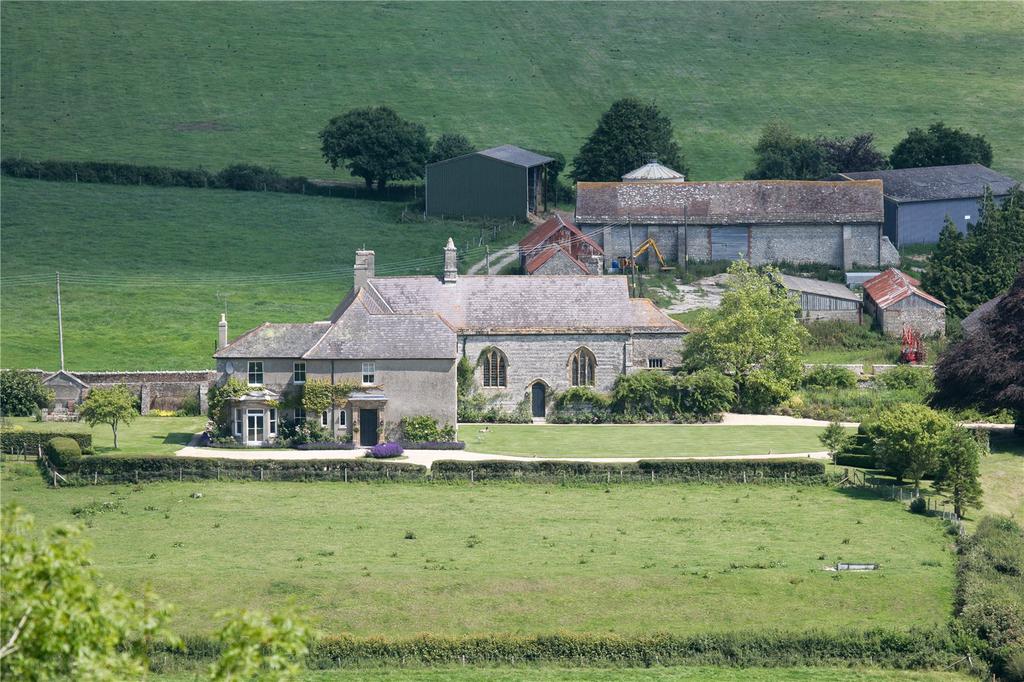 Higher Melcombe Manor projects the ambition and survival instinct of the families who have owned and improved it over the years, among them the current owner, Michael Woodhouse, Charles’s grandson, who oversees the management of the estate’s 322 acres of arable land, 133 acres of pasture and 70 acres of woodland. 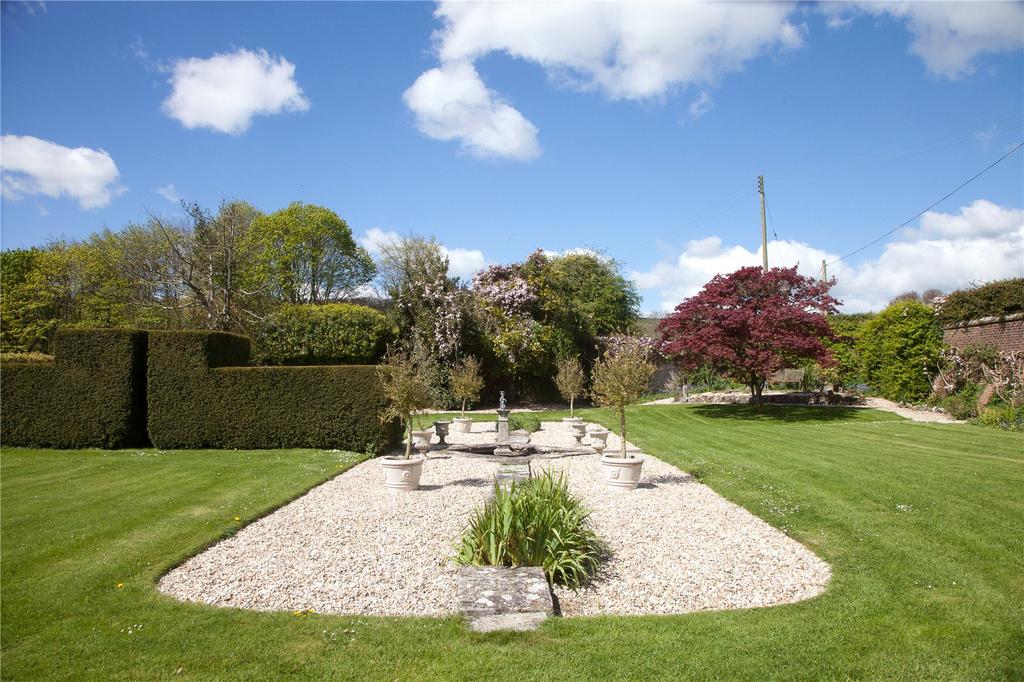 Mr Woodhouse has also established a successful B&B, a ‘haven for garden lovers’, in which guests have a choice of four historic bedrooms, all sumptuously restored by a local master craftsman, or three new rooms with en-suite bathrooms on the second floor. 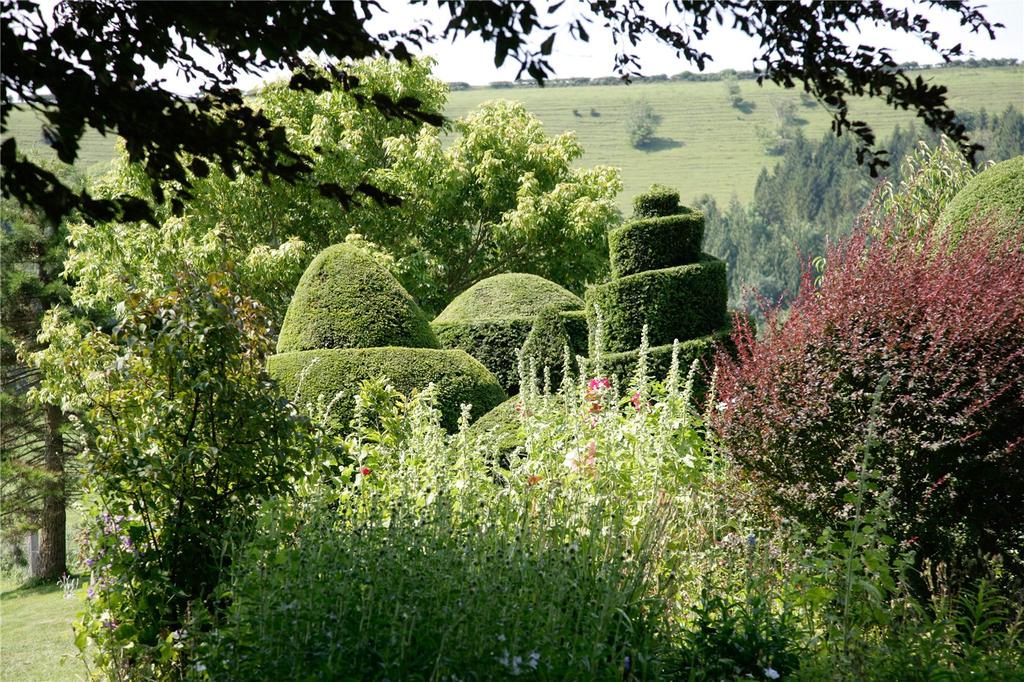 In all, the manor offers 8,125sq ft of living space, including a reception hall, four reception rooms, a great hall (the former chapel) and eight bedrooms, including the master bedroom (the Old Great Chamber) with a plaster ceiling depicting the union of the Crowns of England and Scotland.

There are also a number of other properties included within the estate, including four cottages and a separate farmhouse. 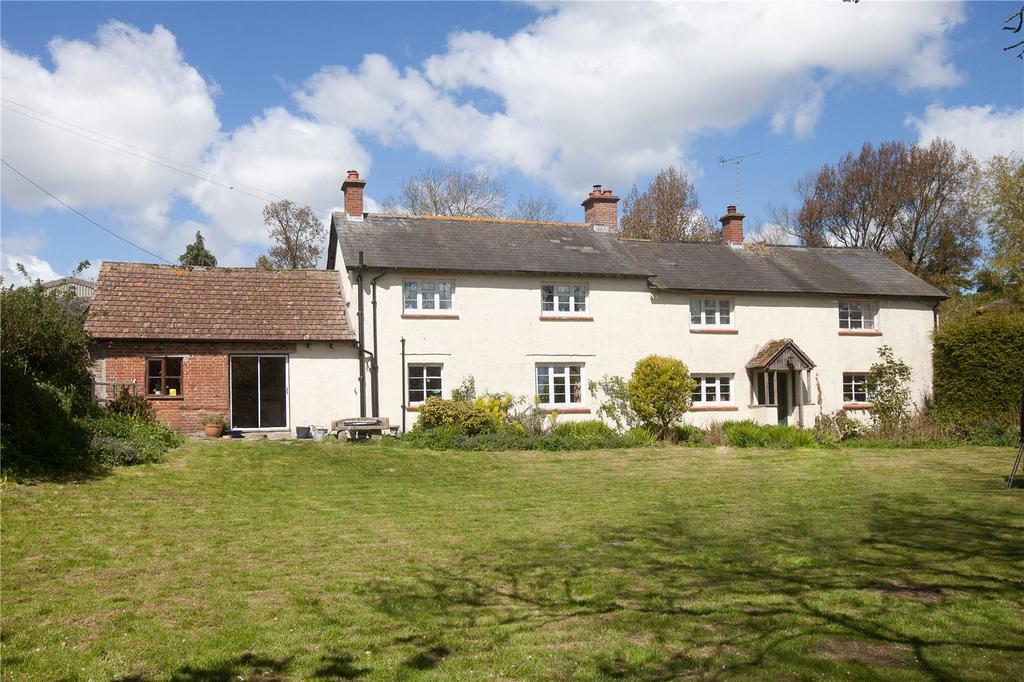