Penny Churchill takes a look at a remarkable house that offers dreamy waterside living within easy reach of London.

There are shades of Arthur Ransome about what must be every Londoner’s dream waterside retreat, the evocatively named Tideways at Creeksea, near Burnham-on-Crouch, for which Savills quote a guide price of £2.75m. 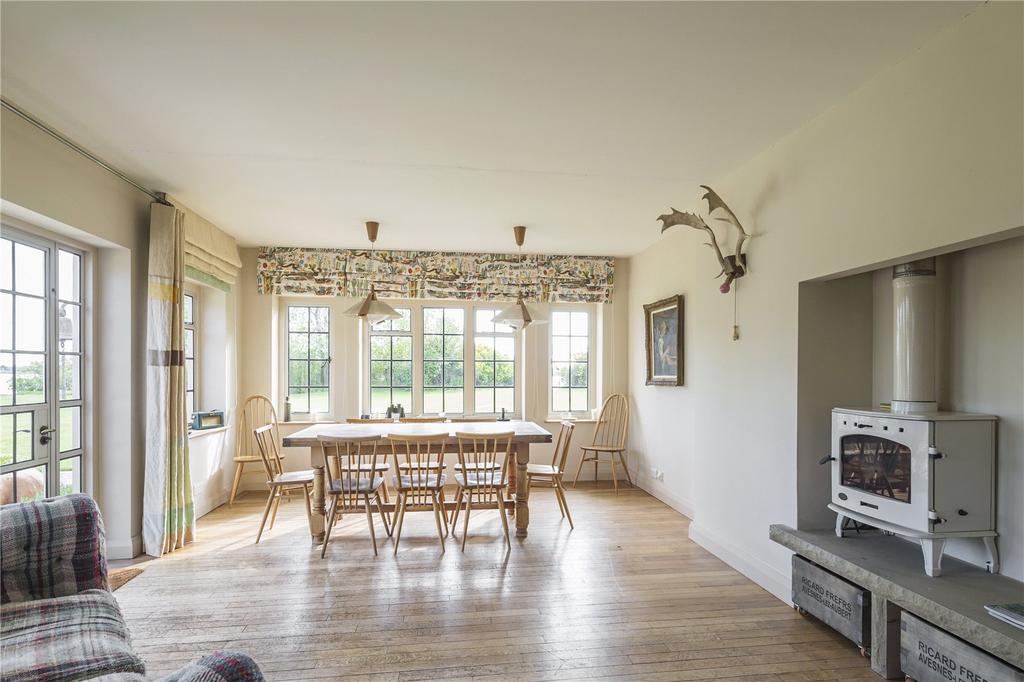 Its owners first discovered this sailor’s paradise when they first started looking for a house in the area after years renting nearby in a spot that was an hour-and-a-half’s drive of the family home in London — and barely over an hour on the train from Liverpool Street Station.

‘For a blissful nine years from 2000 to 2008, we rented a cottage on Osea Island in the River Blackwater, as a place to get away from it all,’ the owners of Tideways explain. 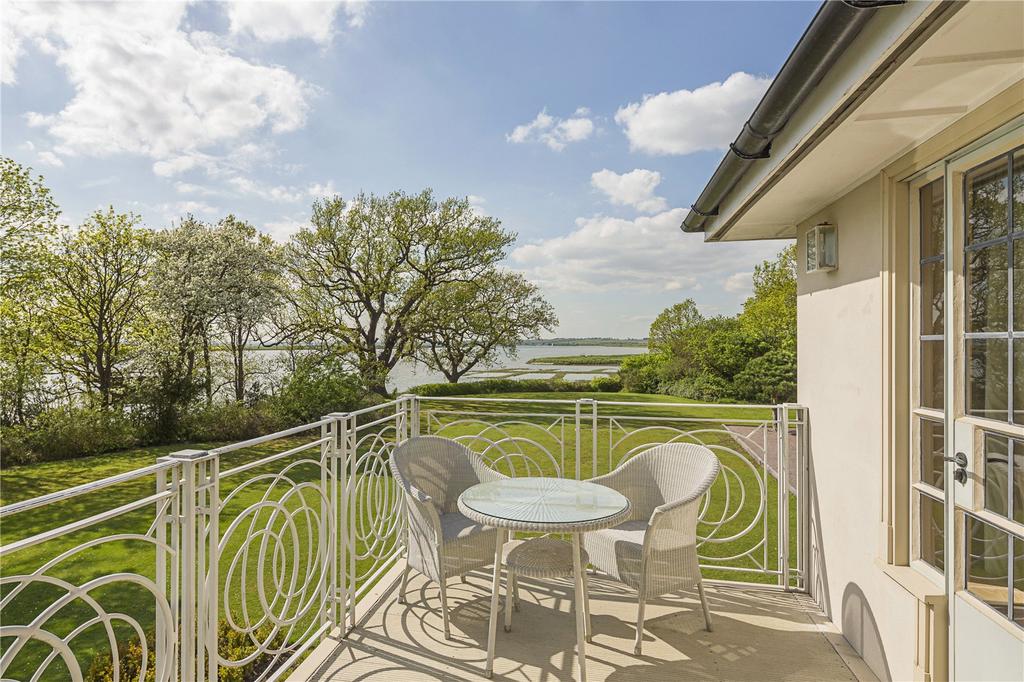 ‘Our children, then very young, loved to watching the island causeway vanish into the sea, leaving them to enjoy the run of what felt like their own private island. 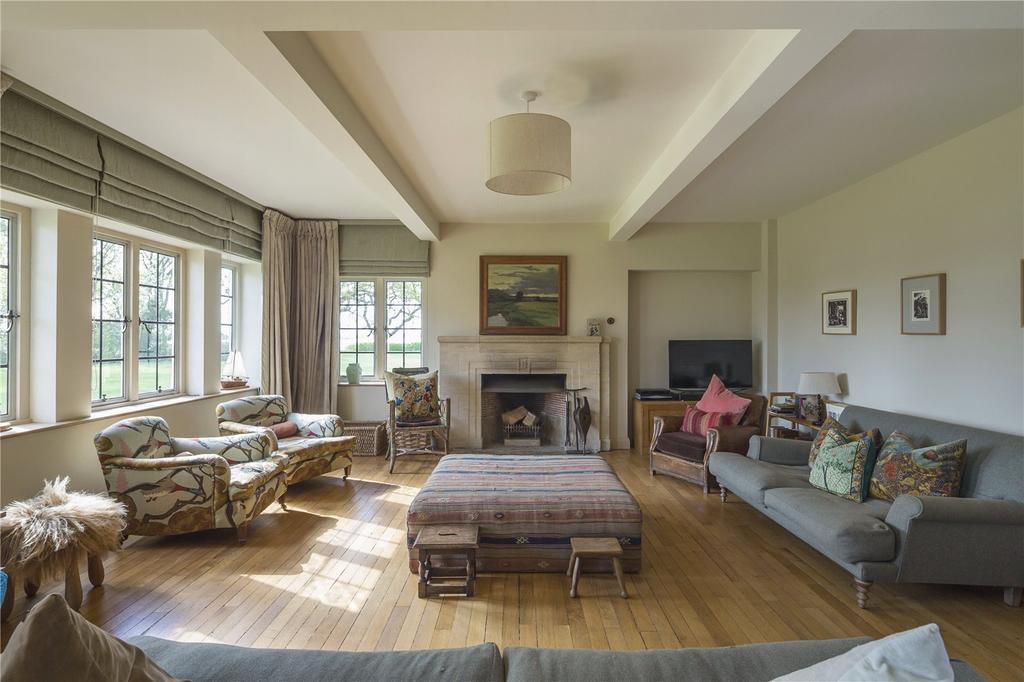 ‘When Osea was sold in 2008, we started looking for another special place with a similar island feel, and almost immediately found Tideways, just a few miles due south of Osea’. 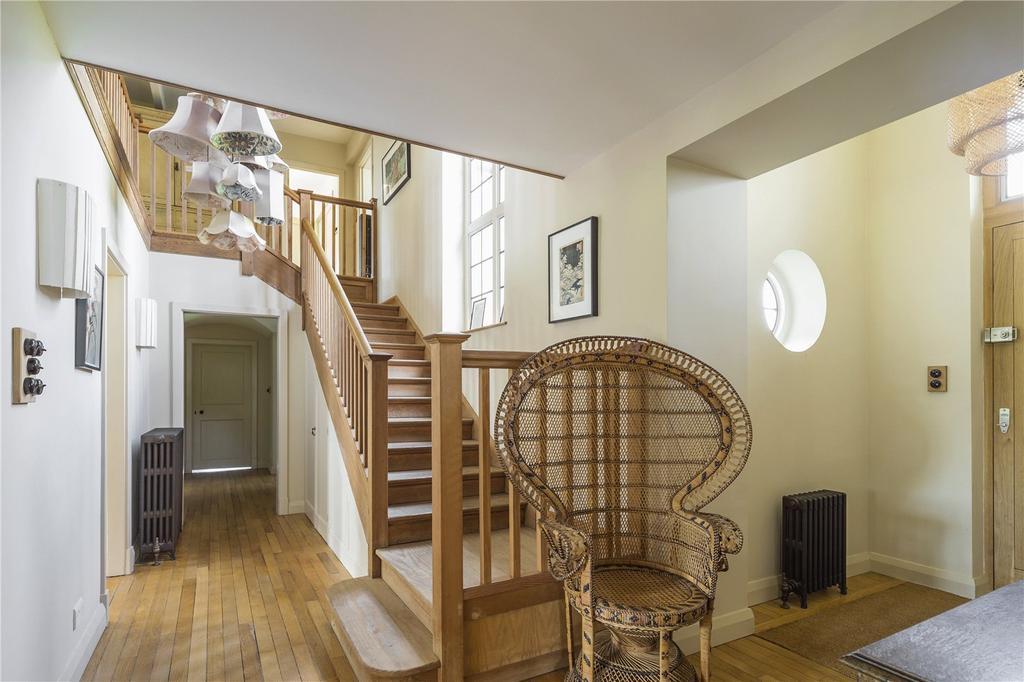 Thus began a 10-year love affair with this remarkable house set in 31 acres, 9.31 of which is gardens and meadow, the remainder comprising the intertidal foreshore and part of the bed of the River Crouch. Three generations of the family who built it in 1928 had lived there continuously, haphazardly extending the building over time. 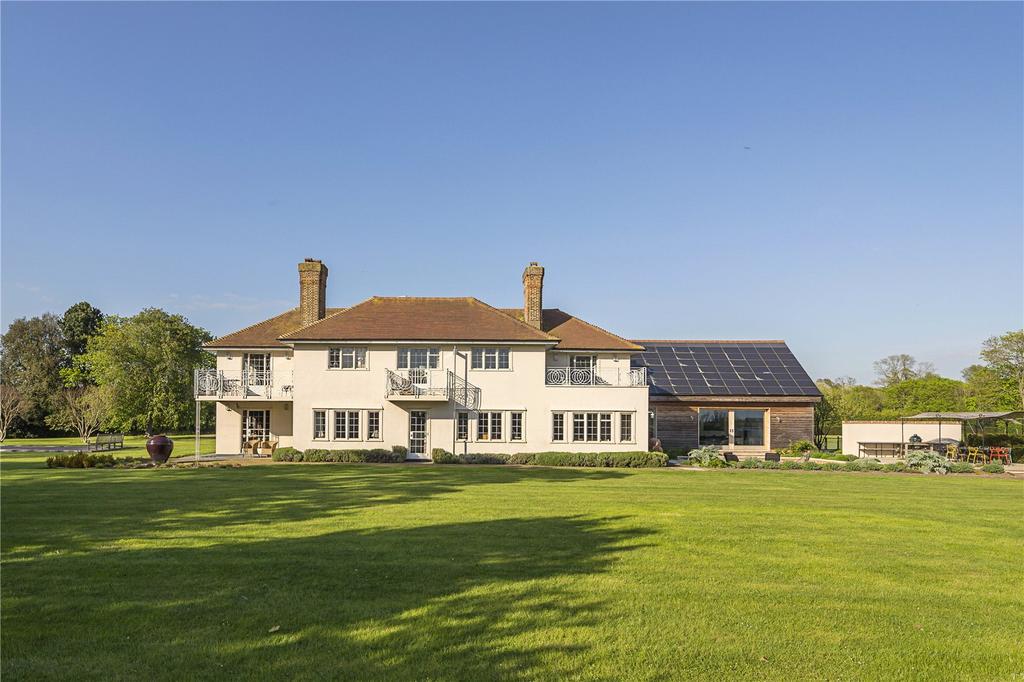 The new owners thought about demolishing the house and replacing it with a ‘Mies-style glass sandwich, to make the Modernist most of this amazing site’, but decided on a full renovation and a gentle upgrade.

Using the original 1920s patterns and inspired by Edward Schroeder Prior’s Arts-and-Crafts Voewood, near Holt, Norfolk, they created the present 5,000sq ft house, a happy mix of old and new, adding a timber- framed extension based on a traditional Essex barn design. 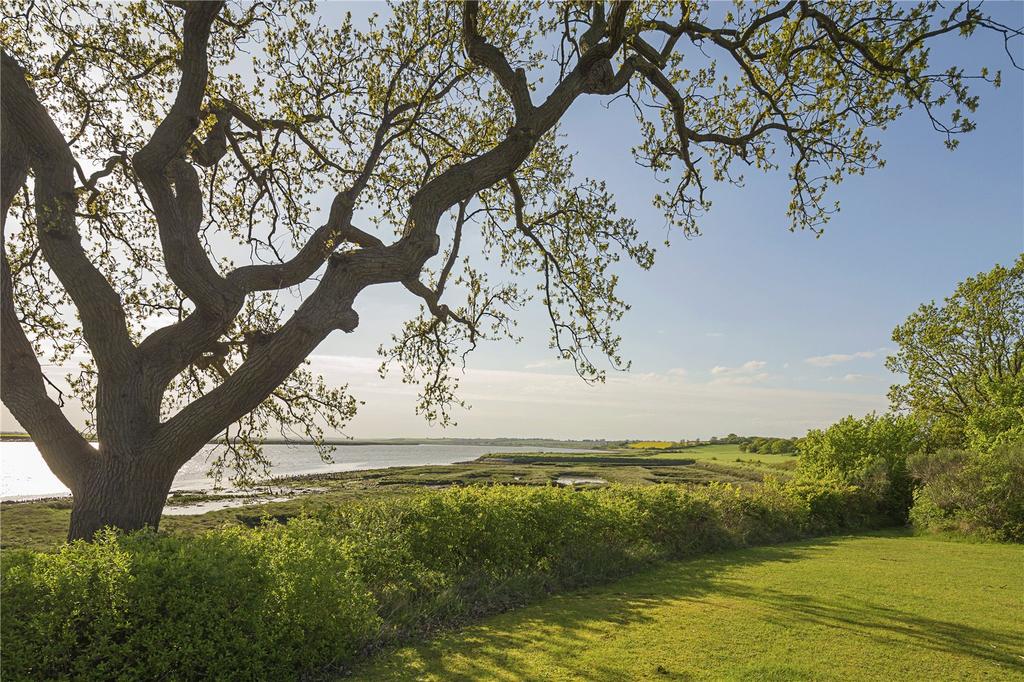 Outside, they replaced old and diseased trees with new ones, renovated and extended the original herringbone brick paths, reinstated the 195ft private jetty and built a new, natural-stone sea wall to preserve the waterside boundary of the property.

They also installed a swimming pool, sited to give swimmers a private view of the river.

Tideways is for sale via Savills at £2.75m — see more details and pictures. 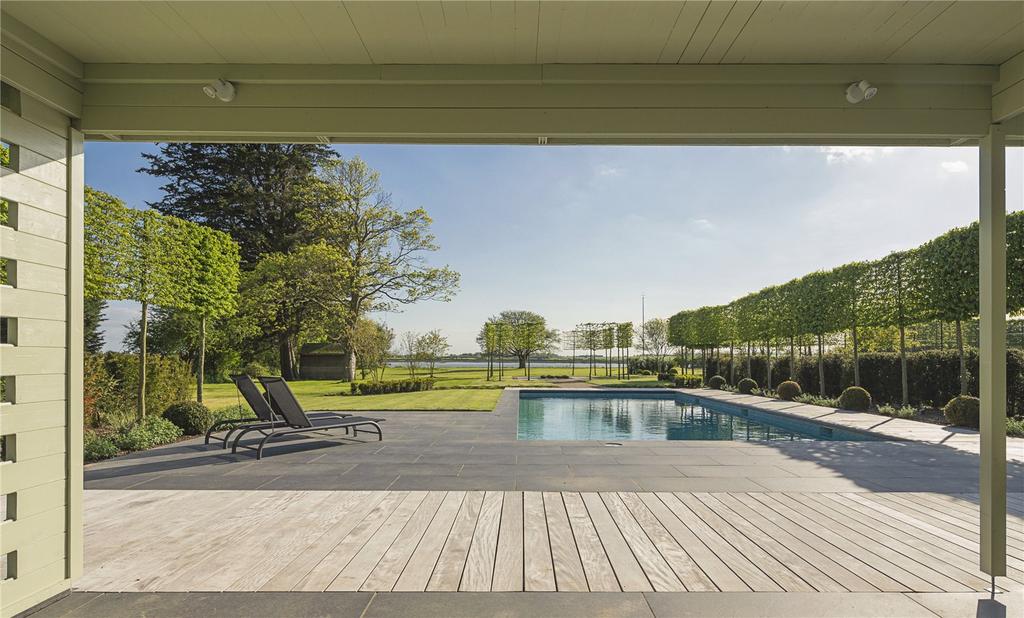