Is it time for the smart money to move in to farmland? James Fisher investigates, and we take a look at some of the farms presently up for sale across Britain.

‘Historically, times of economic uncertainty have proven fruitful for farmland,’ says Angus Locke from the Rural Research department at Savills.

This time may be no different. As the nation’s farmers have been thrust into the spotlight due to the pandemic, Savills has again highlighted the appeal of farmland to investors as a ‘defensive, tangible asset’ suggesting that Covid-19 may ‘reaffirm the value of agricultural land and the role it ultimately plays in providing immediate food security’.

Drawing on their own research, the agents have highlighted how, after past economic shocks, such as the 1973 oil crisis, the Winter of Discontent and the 2008 financial crash, the price of British farmland per acre continued to rise, despite falls in other sectors.

For the first quarter of 2020, there were no changes in value across any region or land type in Britain, according to the Savills Farmland Values Survey. The second quarter will be the bigger test, however, and Mr Locke stresses that it is still too early to assess the economic impact any ‘downturn may have on farmland values’.

However, if the value of farmland were to survive another crisis unscathed, then its reputation as a shock-proof asset will be enhanced further.

So what could you expect to find, should you decide to move into farmland? There is a huge range of choices from smaller holdings that are more like property-plus-land, to vast, commercially-driven spaces that feed the nation.

Among the smaller farms you’ll find some dreamy properties. Take this one in Cumbria, for example, not far from Coniston and for sale at £1.7 million via Carter Jonas. 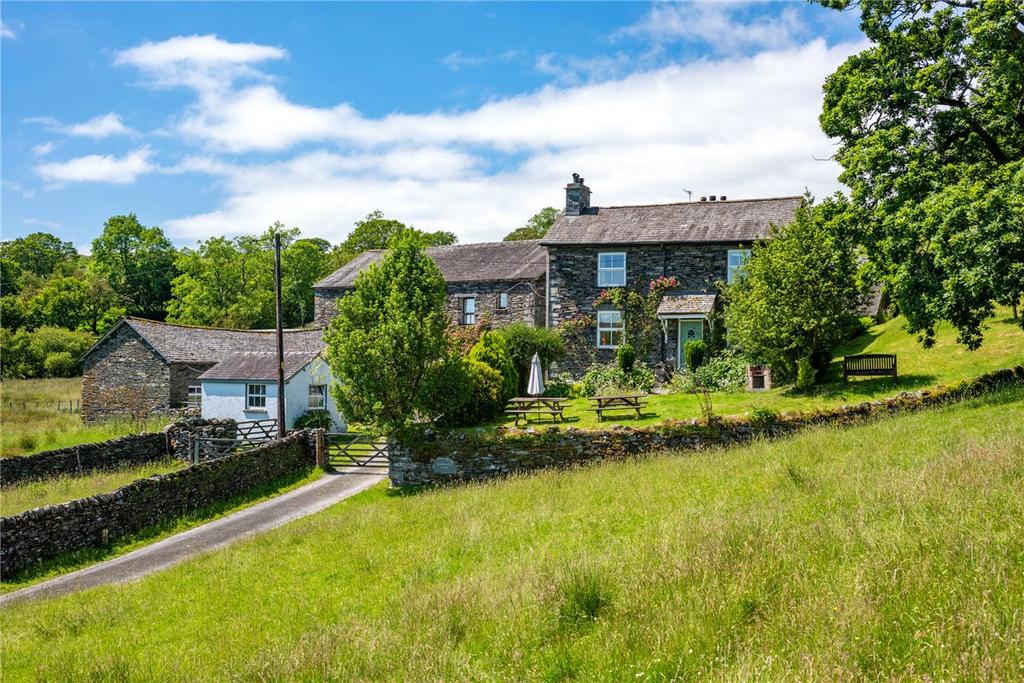 The delightful, stone-built farmhouse you see above is a four-bedroom home with a two-bed cottage attached, plus a barn conversion offering two more two-bed residences — all up and running as holiday homes.

It comes with 85 acres of land and rights to graze 1100 sheep on common land across Coniston Fell, Dunnerdale Fell, Seathwaite Fell and Torver High Common.

There’s a charming farmhouse at this property near Frome, Somerset, which is listed by Greenslade Taylor Hunt at £5.25 million. 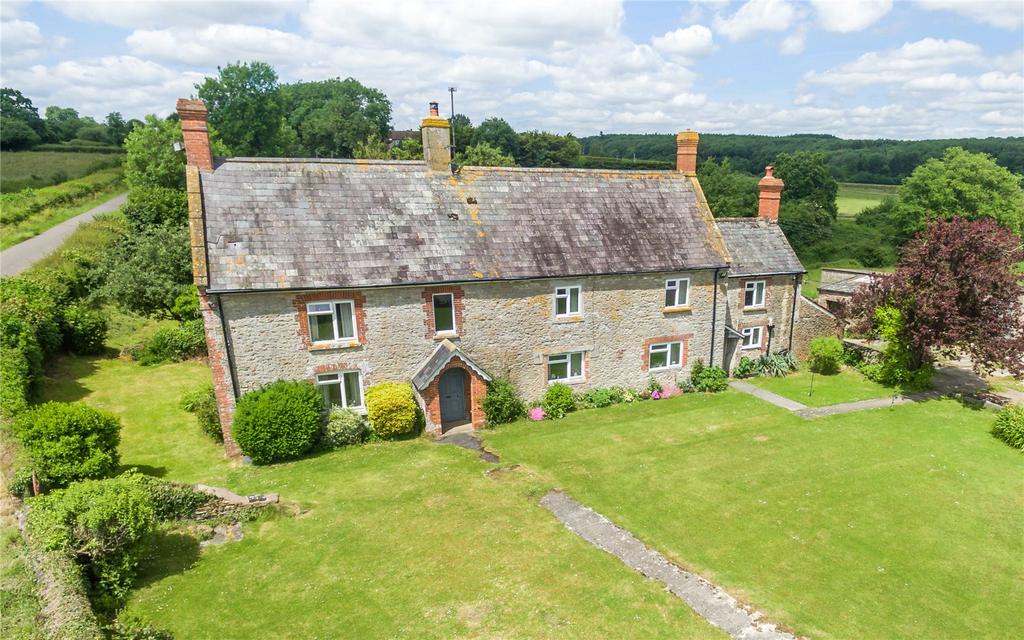 At that price, as you might expect, the amount of land included rockets up to almost 500 acres, including barns and fields — this is a former working dairy farm. 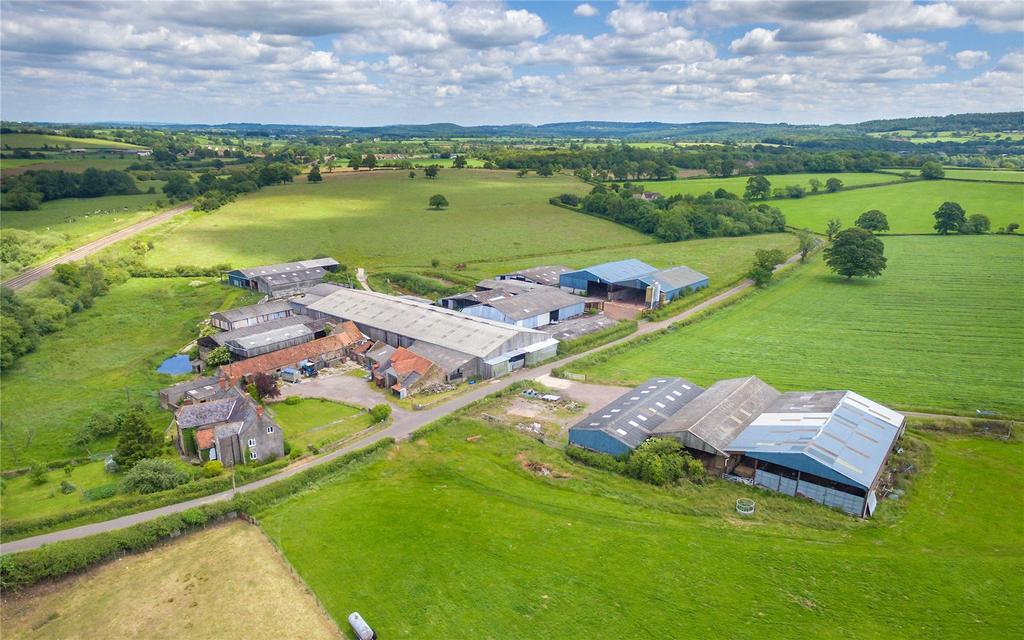 The vendors are happy to split the holding into as many as 10 holdings — and there is plenty of potential scope for development both for agriculture or tourism in this lovely part of the world.

All that said, if you’re really a huge chunk of the country to call your own then the £9.5 million Kildrummy Estate (for sale through Savills)  is an astonishing opportunity to buy 5,600 acres of Scotland. 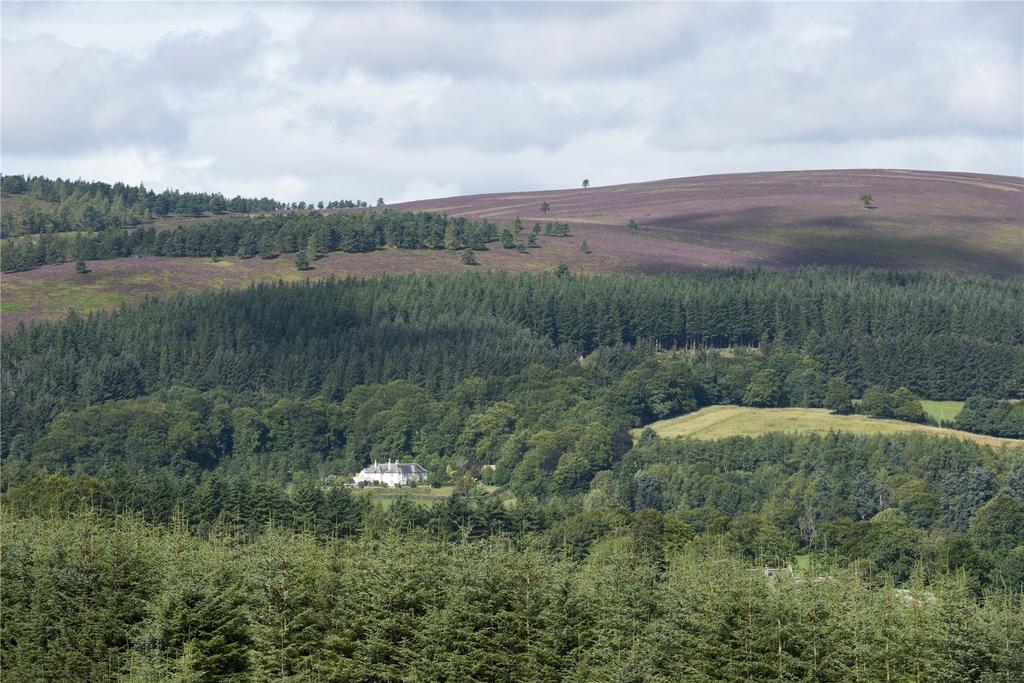 It includes agriculture, fishing, forestry, sporting rights, a hotel, several houses and even a pub. You can even add on (at extra cost) a share of the leasehold of the estate wind farm. 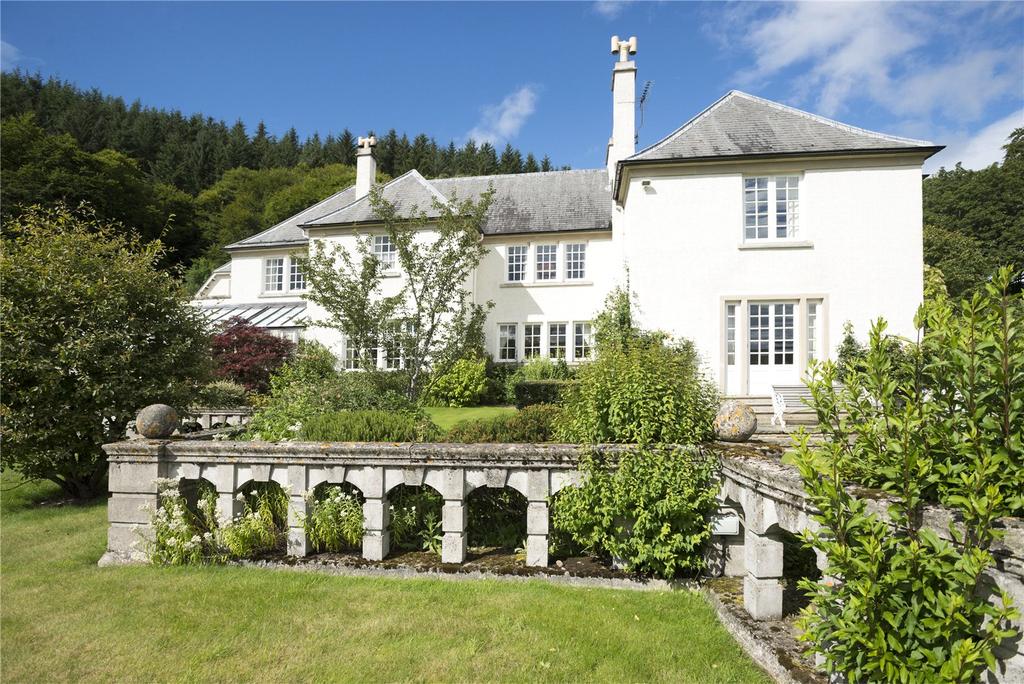 'We sat in a beautiful building, one so old that, in some countries, it would have been maintained as a national shrine'. Credit: Alamy