The sprawling house of a Georgian poet deep in the Northamptonshire countryside has come up for sale – and it's as enticing now as it was in the 18th century.

‘We dwell in a neat and comfortable abode, in one of the prettiest villages in the kingdom,’ wrote the poet William Cowper, who lived at Grade II*-listed Cowpers Lodge, Weston Underwood, from 1786 to 1795 – a house which is now on the market at £3.1 million. 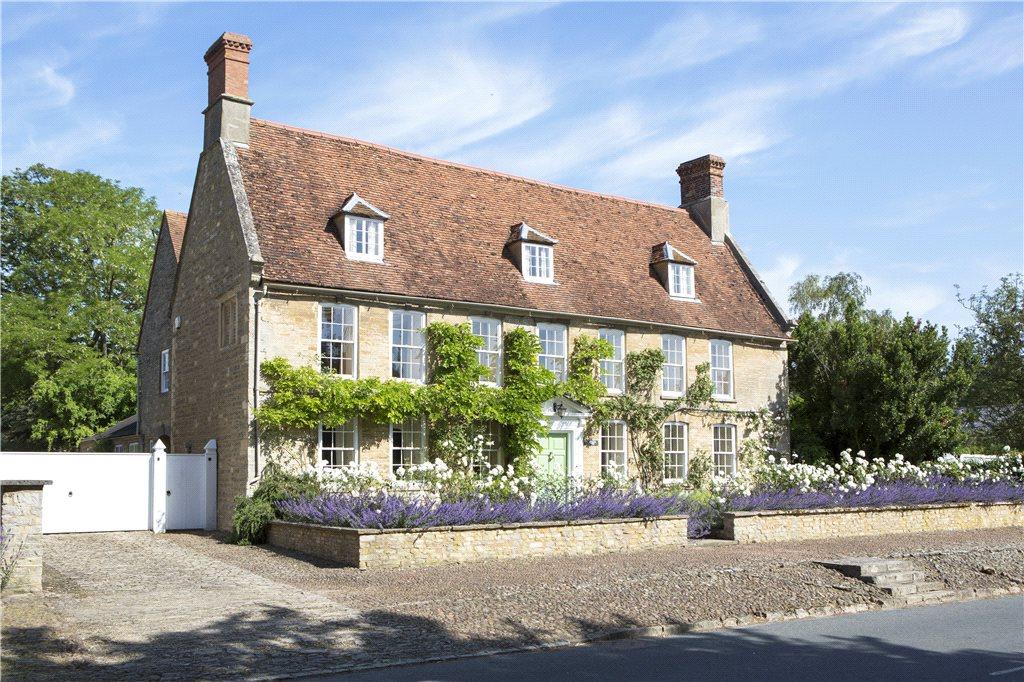 Two centuries on the village has seen plenty of change – the M1 thundering between Northampton and Milton Keynes is but a few miles away – yet it remains remarkably unspoilt, a delightful little spot with thatched cottages, and a vibrant community.

The house was built by the Throckmorton family in the late 17th century as an exact copy of the central section of their neighbouring U-shaped manor house, which had become derelict — it was then known as The Lodge. 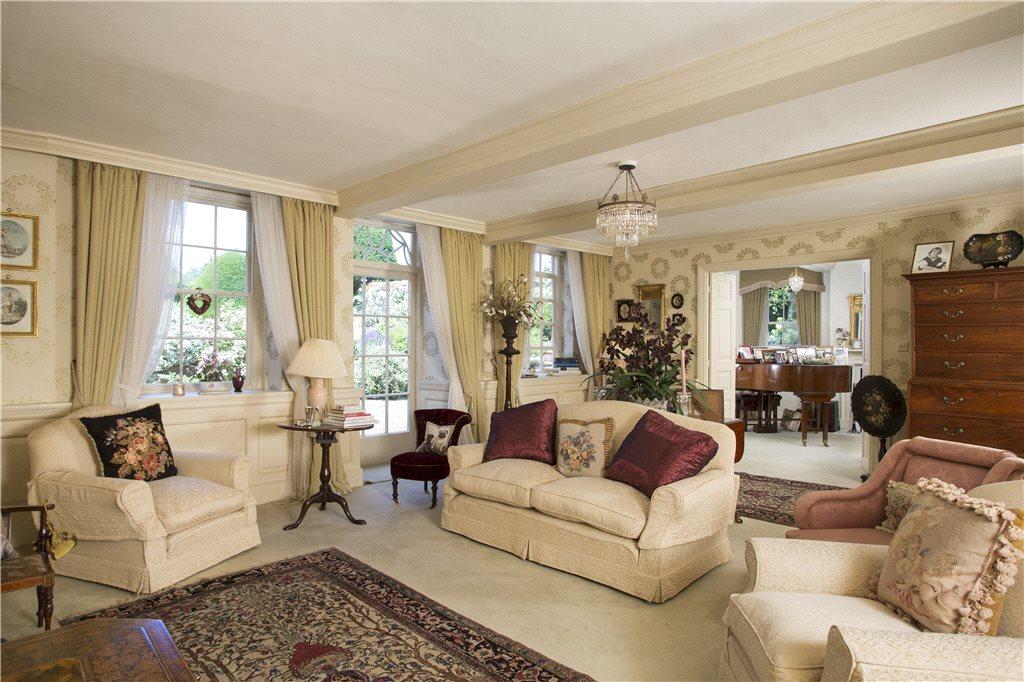 Now, Cowpers Lodge (which was included in Pevsner’s ‘The Buildings of England’ series) is an enormous six-bedroom home surrounded by gardens which are absurdly pretty, particularly the rose garden with a statue at its centre. 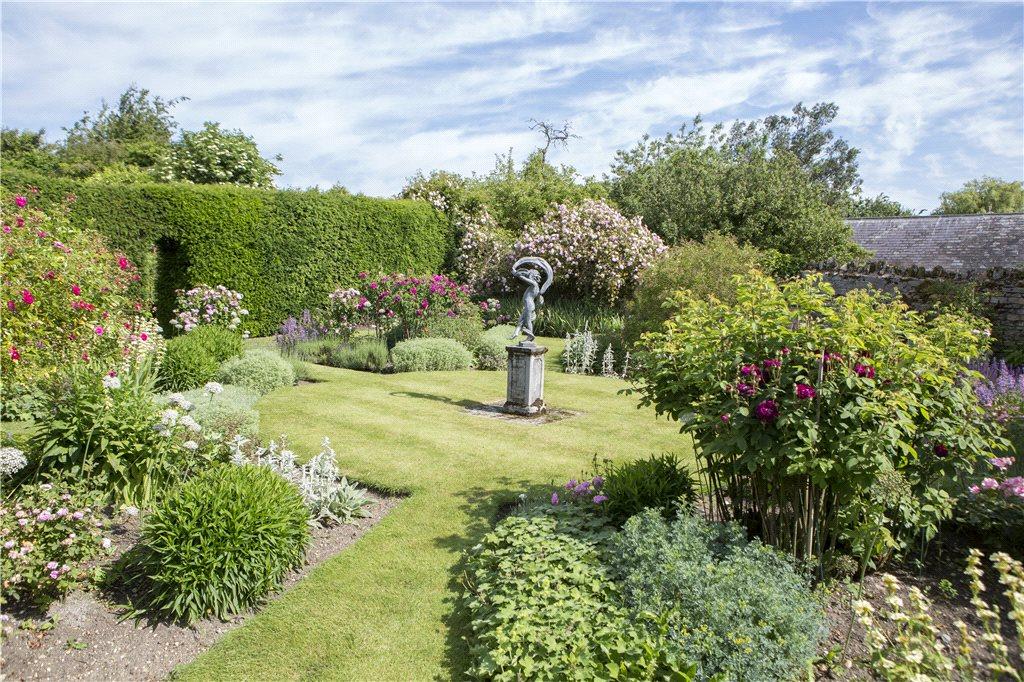 The main house itself is set over four floors, and stretches to over 5,100sq ft. Downstairs there are five reception rooms in addition to the kitchen-diner that has a separate utility and walk-in pantry. 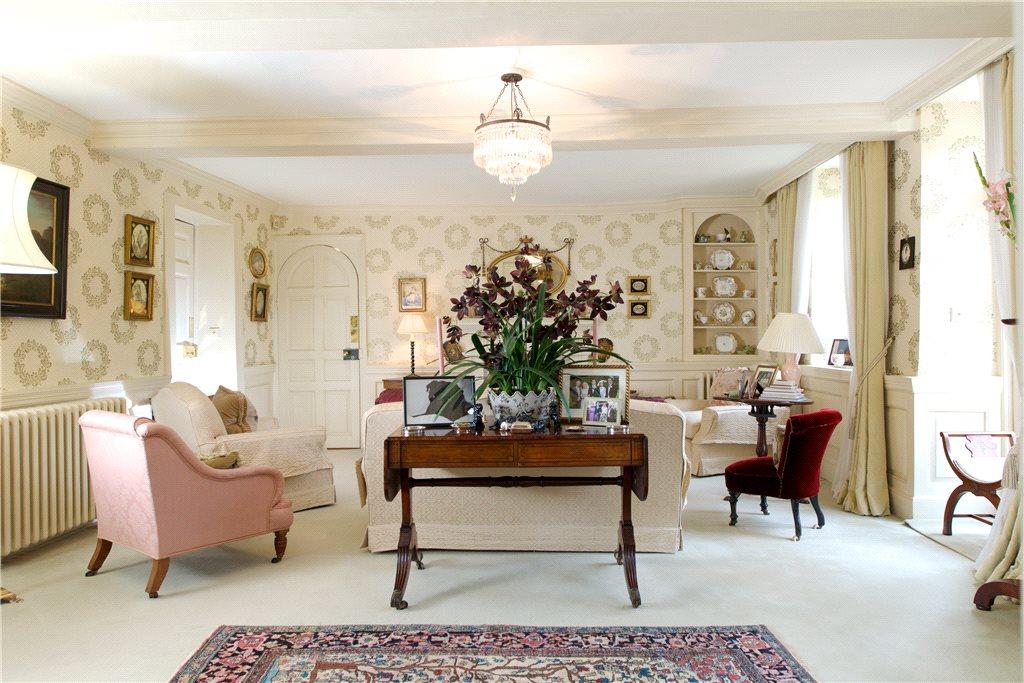 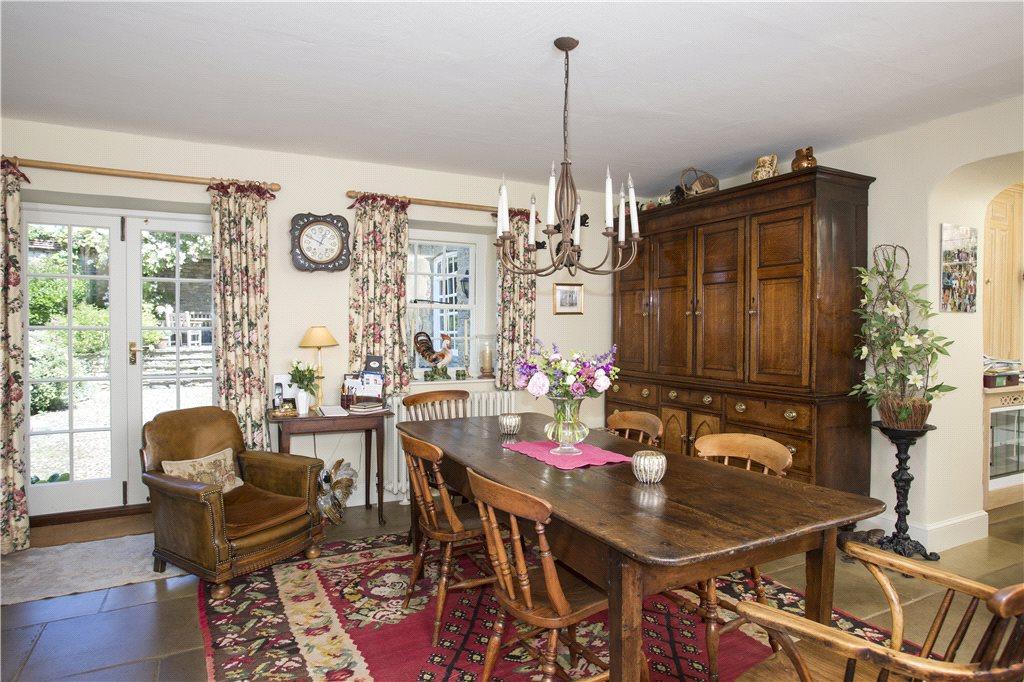 The whole place was completely restored in the 1990s and remains in good nick throughout, with roofs, windows, wiring, plumbing and all the other practicalities things that the buyer won’t have to worry about – something which adds significant peace of mind when looking at a property which is in parts over 300 years old. 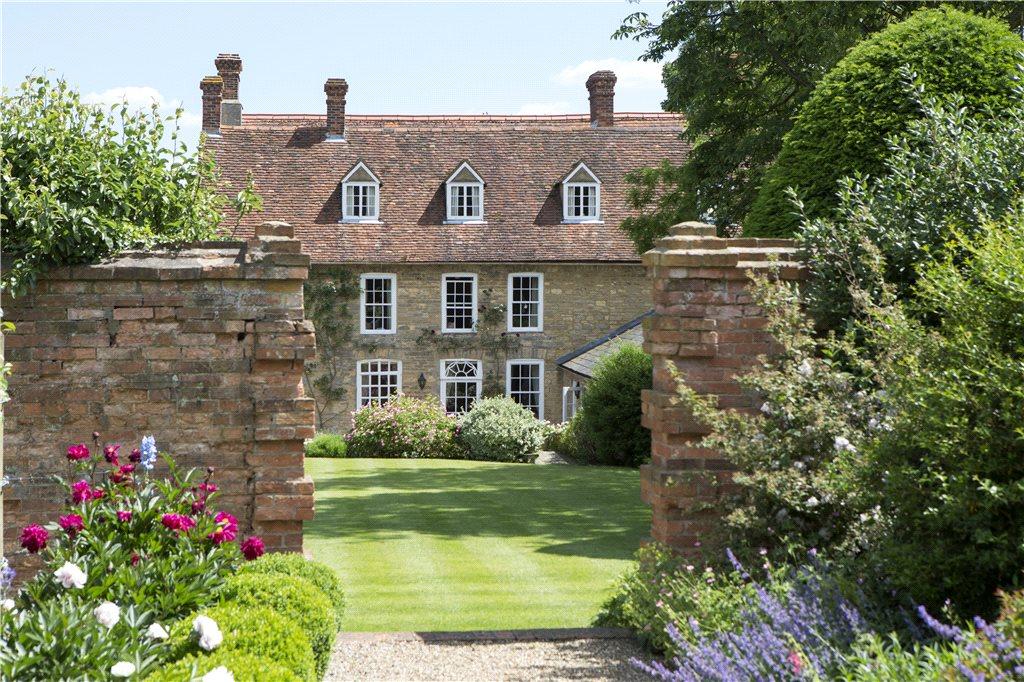 The sale also includes the former coach house, which has been converted to incorporate stables, garaging, a home office and a games room, plus a five-acre paddock and a tennis court. 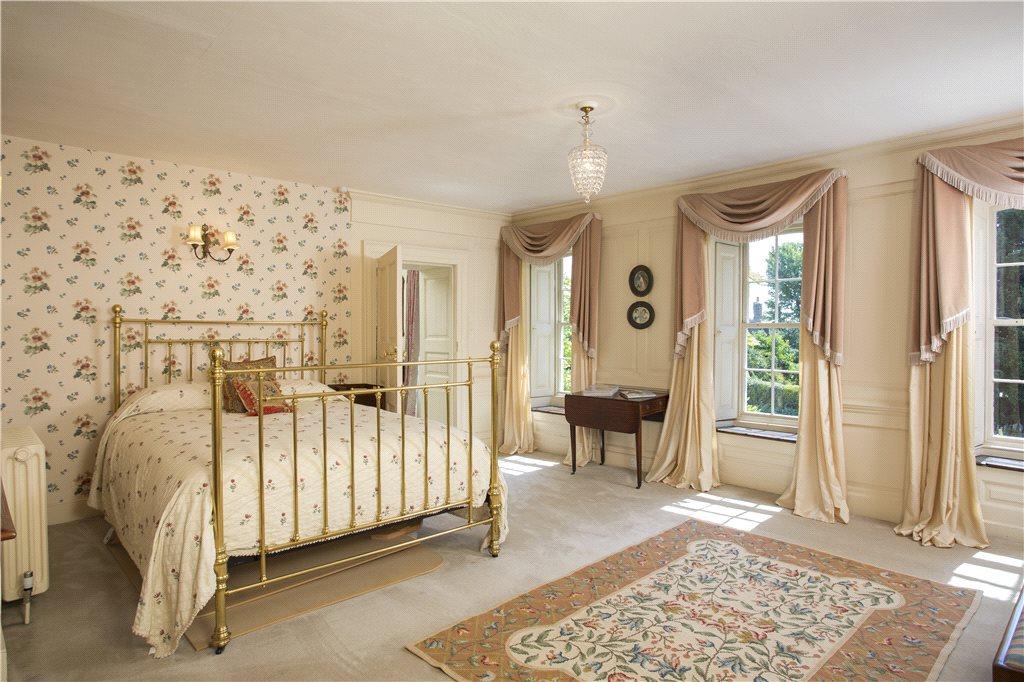 Cowpers Lodge is on the market at £3.1 million via Michael Graham – see more pictures and details. 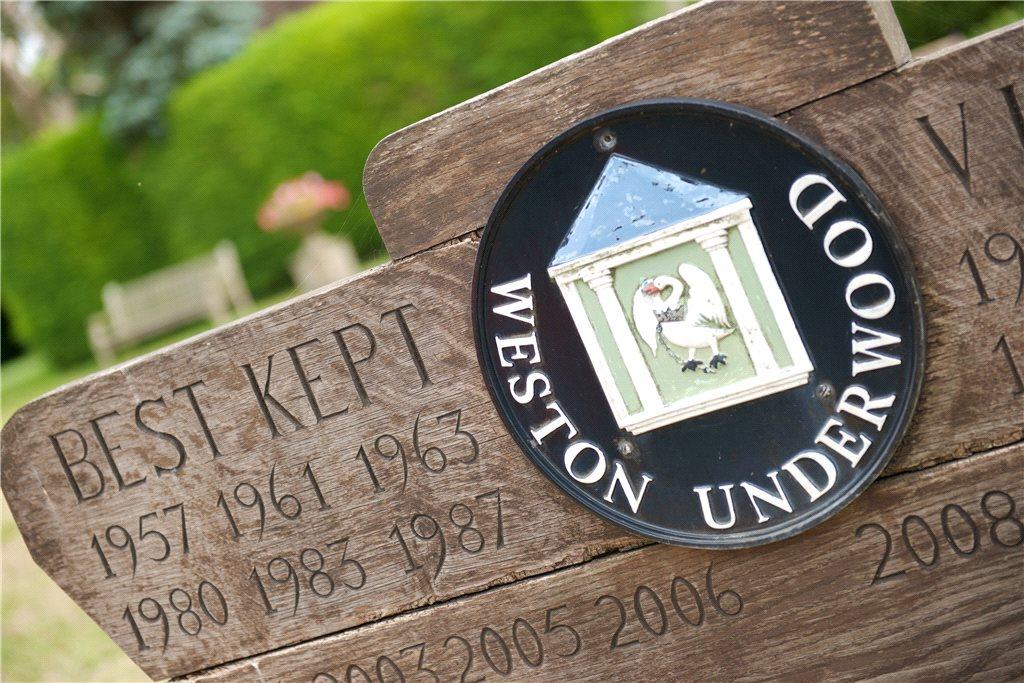 From George Washington and Frances Crick to the Gunpowder Plot and Formula 1, you'll love our Northamptonshire trivia.