Britain's last-surviving Battle of Britain ace died earlier this year. The house he called home is now on the market.

Last month, the nation remembered the immense sacrifice that The Few made 80 years ago in the Battle of Britain. One such hero was Paul Farnes, who was the last surviving ‘Ace’, until his death in January 2020 at the age of 101.

As a 19-year-old in early 1938, Farnes noted that ‘things were not looking too good in the world’, and decided to enlist in the Royal Navy. According to his obituary in The Guardian He got as far as picking up an application form from the recruitment vessel moored on the Thames, near the central London office where he was working. Fate stepped in: a chance encounter that weekend with a man who’d just joined the RAF convinced Farnes that it’d be ‘far more fun’  to follow suit.

His went on to fly Hurricanes in the skies over Dunkirk, taking part in the Battle of Britain, earning decoration and a commission, before being posted to Malta — where he first took command of a squadron — and eventually to Egypt, Aden and Iraq, sometimes training new pilots, sometimes in front-line duty. In the process he downed seven enemy planes single-handed, jointly accounted for two more, had a further two unconfirmed and damaged 11.

Farnes stayed in the RAF until 1958, moving into jet fighters and continuing to train others before retiring as a Wing Commander. He went on to work in the motor, building and tourist industries on the south coast — and his home in later years was the house on this page, Oak Cottage, which is on the market for £1.65m. 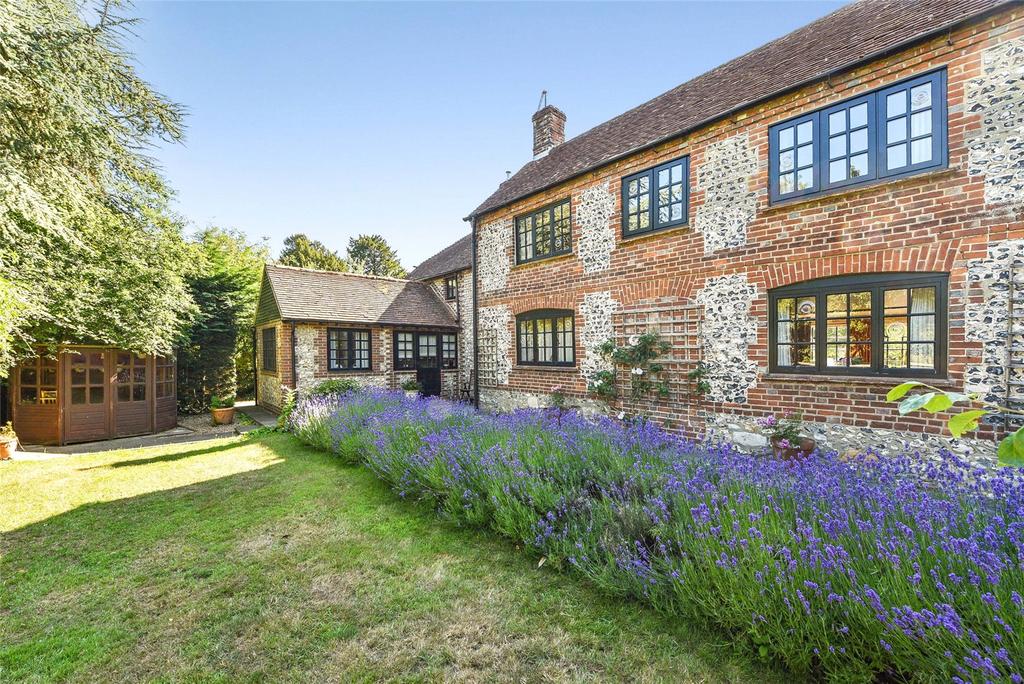 It’s a characterful brick-and-flint house on the outskirts of the Goodwood estate, very close to his former base at RAF Tangmere, and it’s a house fit for a hero. 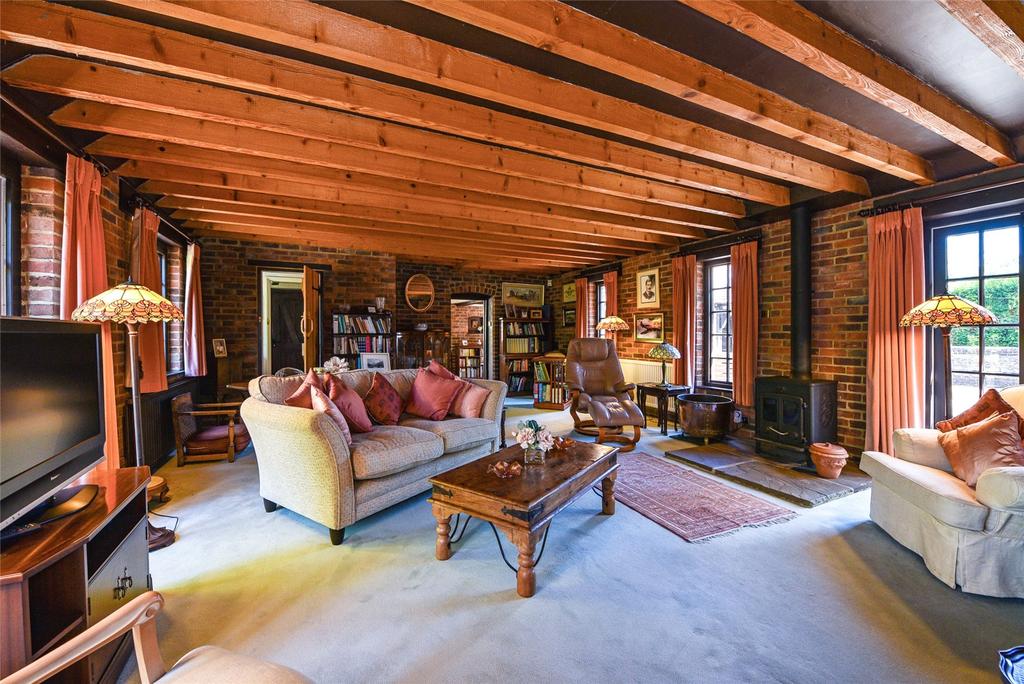 There are six bedrooms, park-like gardens of some 3½ acres and long views over the Goodwood estate and beyond. 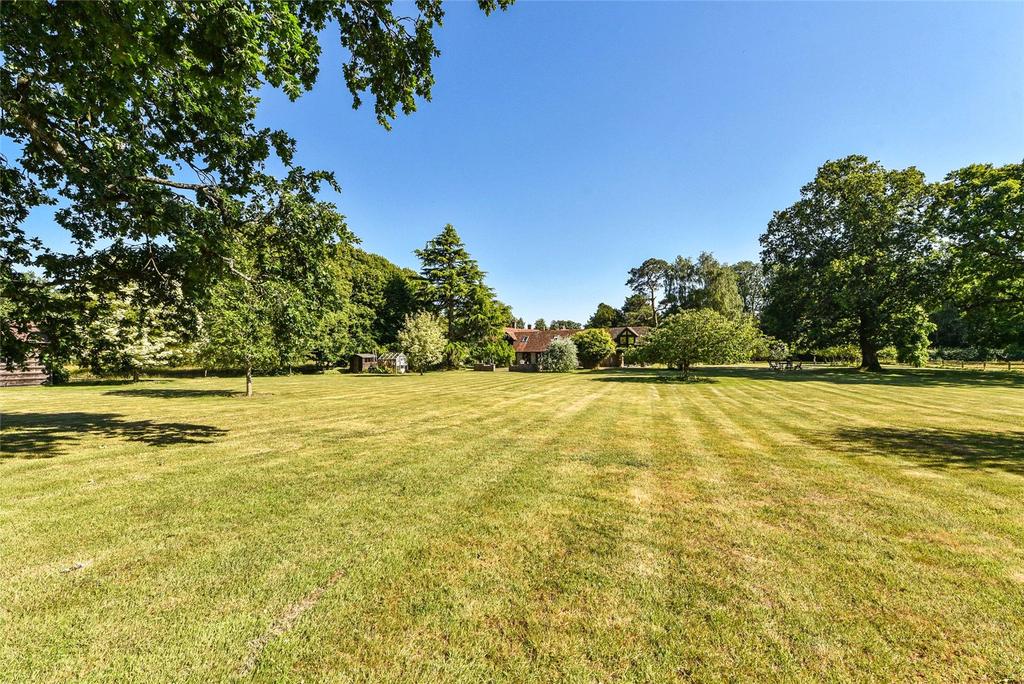 Inside, the extremely adaptable accommodation features two kitchens, a garden room, three further reception rooms and the possibility of creating a self-contained annexe within the property. 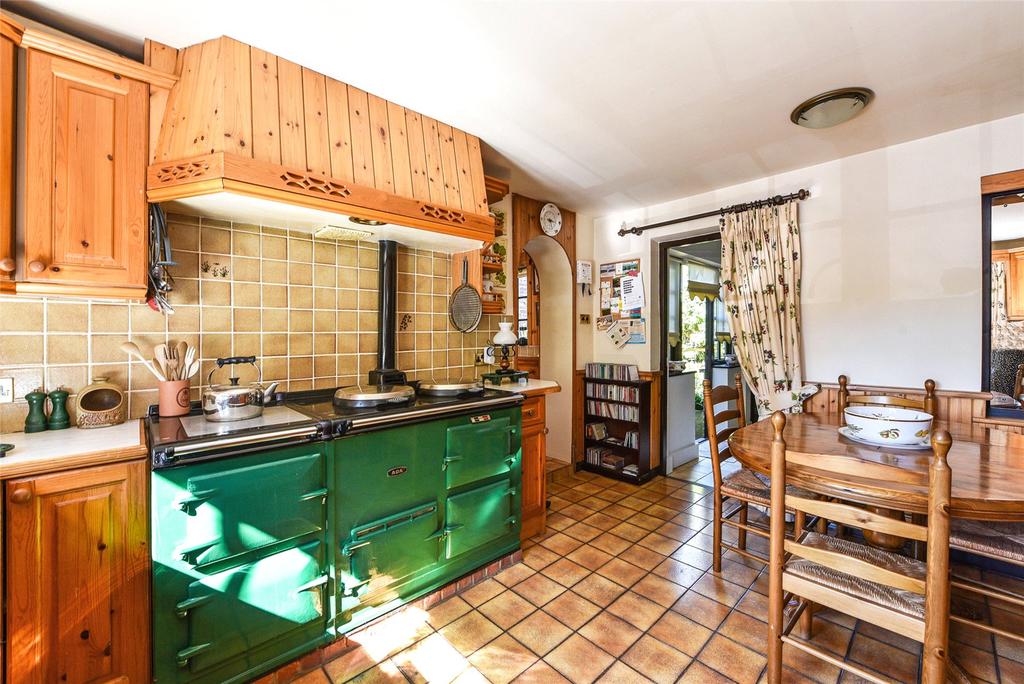 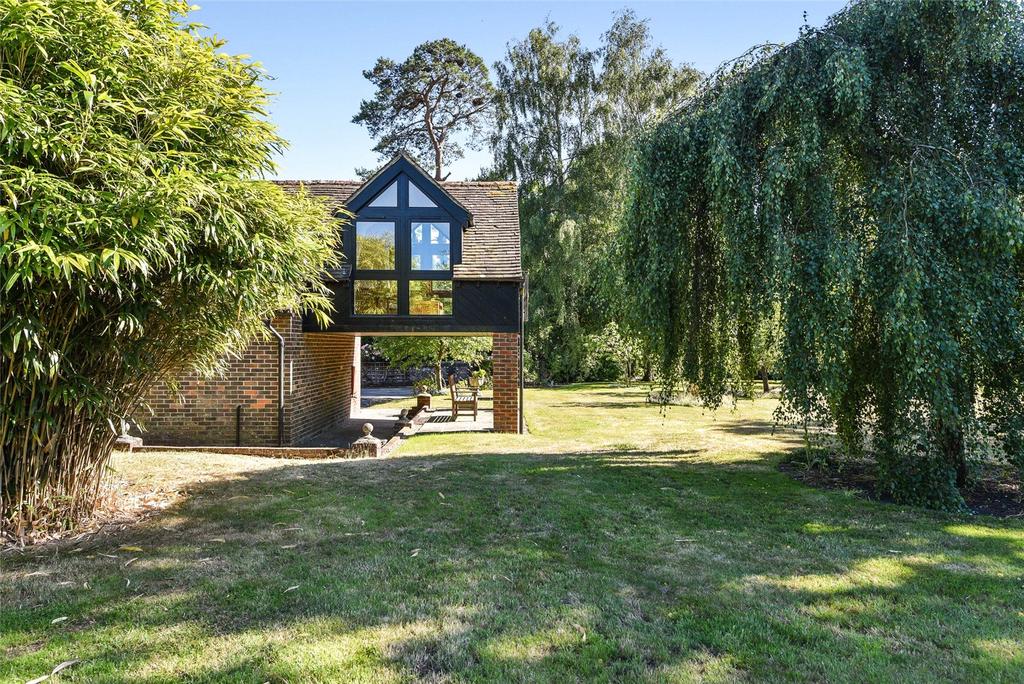 There’s a beautiful mix of parkland, lawned areas, paddock and various outbuildings that include a stable and workshop.

Oak Cottage is for sale via Jackson Stops — see more pictures and details.

The surviving veterans of D-Day are well into their nineties, but many still remember the events with stark clarity. Three

Prime Minister Winston Churchill gives his famous V for Victory sign to a crowd of 50,000 full with the spirit of VE day from the balcony of the Ministry of Health, London 8th May 1945. Picture: Topfoto/PA Credit: Topfoto/PA Images

Country Life takes a look back at this day in history, 75 years ago, when the Second World War in

It's the oldest weather forecasting adage of them all – and you'd be surprised at how accurate it is. Jay Griffiths