Penny Churchill reports on the transformation of a home in one of Bath's most famous and beautiful crescents.

Designed by John Palmer and constructed by various builders between 1789 and 1793, iconic Lansdown Crescent forms the central part of a string of curved terraces that marked the northern boundary of Georgian Bath.

The Grade I-listed crescent, which has spectacular views over other landmark Georgian buildings, including the Royal Crescent, St James’s Square and The Circus, comprises 20 houses, each originally having four floors with servants’ quarters in the basement. And one of them is now up for sale: the Bath office of Knight Frank is handling the sale, at a guide price of £4.5m, of the impeccably renovated 17, Lansdown Crescent. 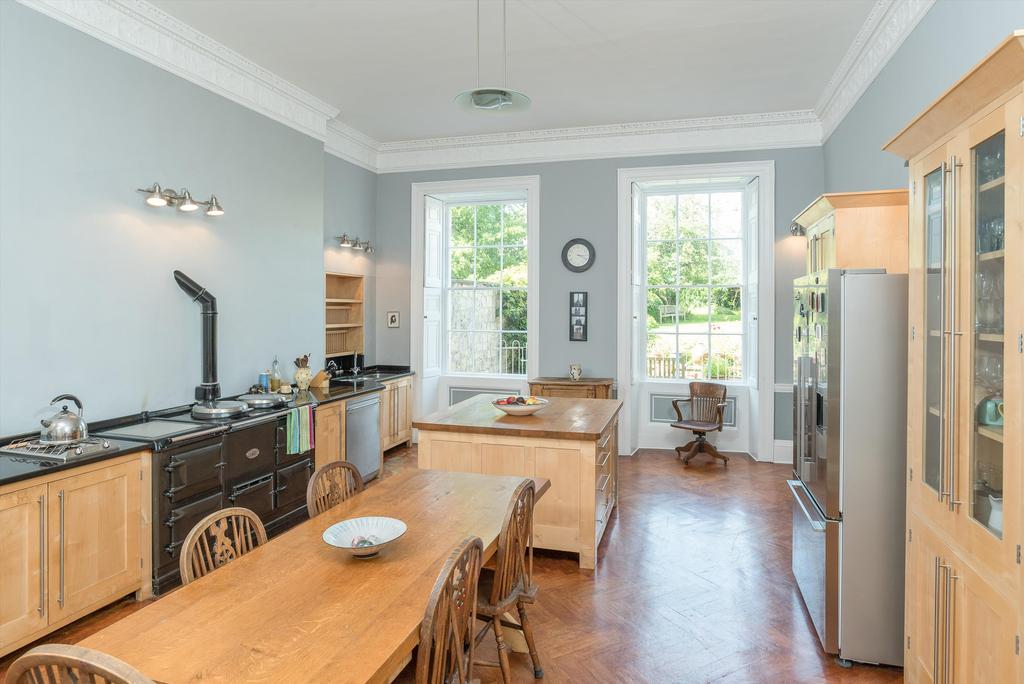 A substantial lower ground floor houses a snooker room, a further bedroom and storage rooms. Behind the house stands the original, 1,500sq ft coach house, the first floor of which has been converted into office space — ideal for anyone wishing to work from home. 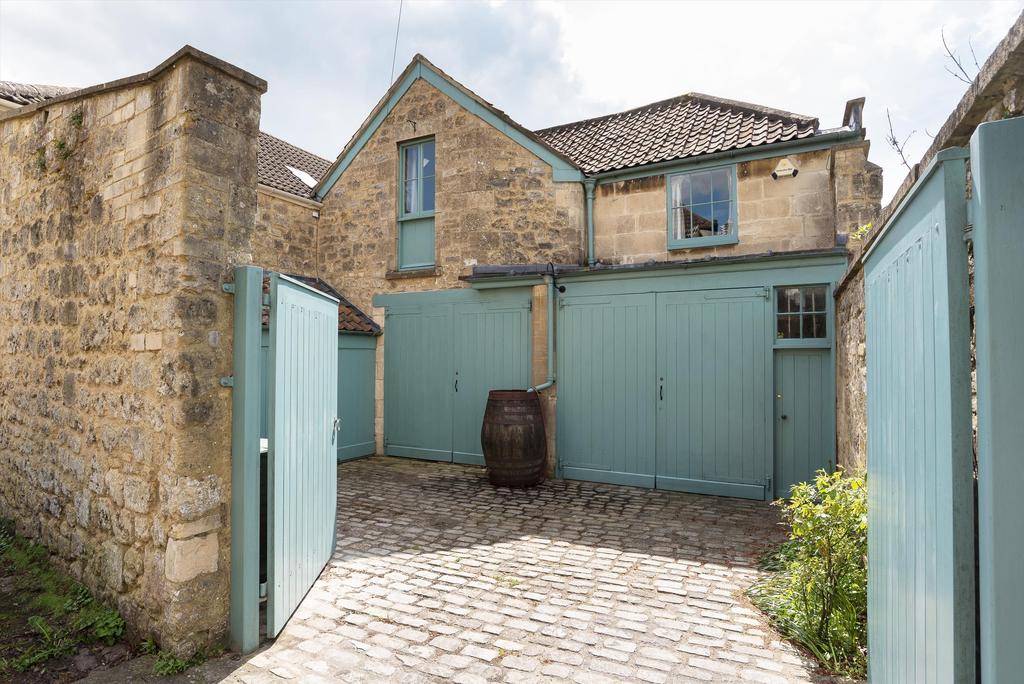 In the late 1990s, current owners Richard and Rebecca Derry-Evans were looking to buy a country house in Mrs Derry-Evans’s native Cornwall when a friend persuaded her to look at 17, Lansdown Crescent, insisting that the house was ‘the talk of town’ — although apparently for all the wrong reasons.

Surprisingly, given the beauty and fame off this spot, that story isn’t unusual. A year or two ago a pair of houses further down the street — numbers 7 and 8 — came up for sale as a single lot, with similarly wacky interiors throughout. But there will always be brave souls ready to roll up their sleeves and get places as grand as these back to their best.

The Derry-Evanses were undeterred by the eccentric layout and ‘dodgy’ colour schemes when the couple bought the house in 1999–2000 — but it took a lot of time and energy. 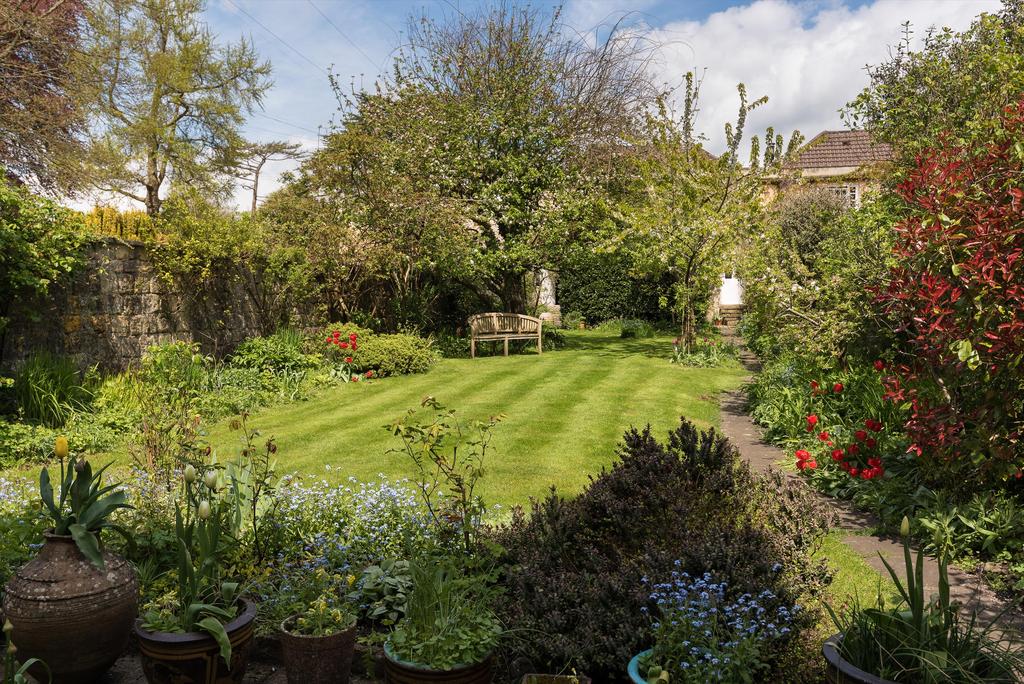 For a solid nine months after the they bought it, three separate teams of painters worked their way through the entire building as Mrs Derry-Evans oversaw the reconfiguration of the interior and coach house.

The Derry-Evanses have clearly loved every moment of their 20-year tenure, but now they are ready to downsize, leaving this very special house for another discerning family to enjoy.

17 Lansdown Crescent is for sale via Savills at £4.5m — see more details and pictures.

Surviving a World War II bombing that destroyed half of its crescent, indiscriminate postwar ‘redevelopment’ and 45 years of neglect,

Notting Hill is full of house which, while very pleasant, boast astronomical price tags, even by London standards – you