Lockdown buyers looking to swap a city environment for a family farmhouse in a picturesque location could narrow their search by homing in on houses historically owned by traditional landed estates: these are usually solidly built and always have the best views. Although not many of these buyers would consider a major renovation project in the current economic climate, the launch onto the market of an expertly restored farmhouse complex in an idyllic West Country estate setting may tempt the more adventurous to go that extra mile. 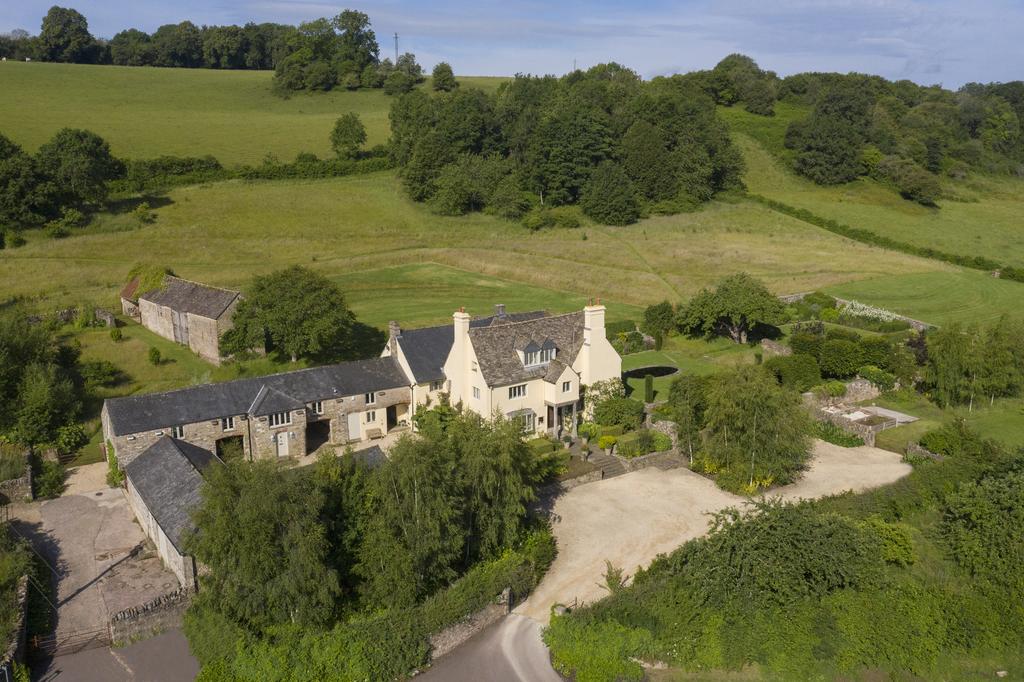 Most historic farmhouses sold away from a landed estate tend to be altered or extended over time, but few can match the progression of Scatterford, near Newland, in the Forest of Dean, 21 miles from Gloucester and five miles from Monmouth.

Over the centuries, it has graduated from a medieval one-up, one-down dwelling on a small freehold farm in 1478 to today’s immaculate, Grade II-listed, 7,160sq ft country house, set in 12 acres of gardens, paddocks and woodland to the east of the scenic Wye Valley, which is now on the market with Knight Frank at a guide price of £2.5 million. 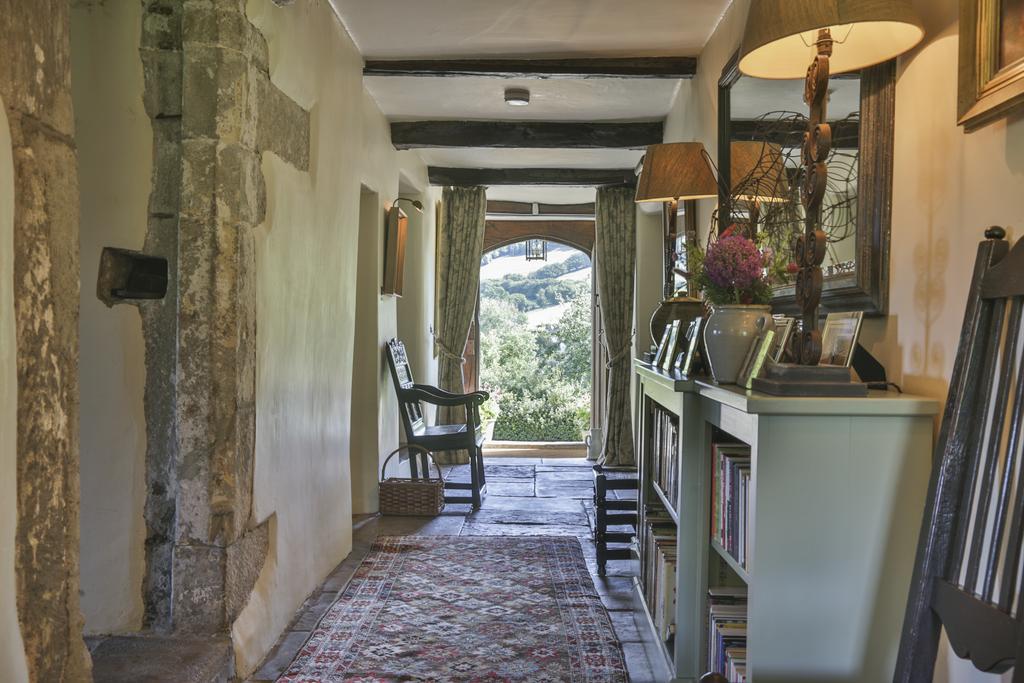 The outbuildings include a studio/office and a substantial stone barn with evident scope for further improvement. 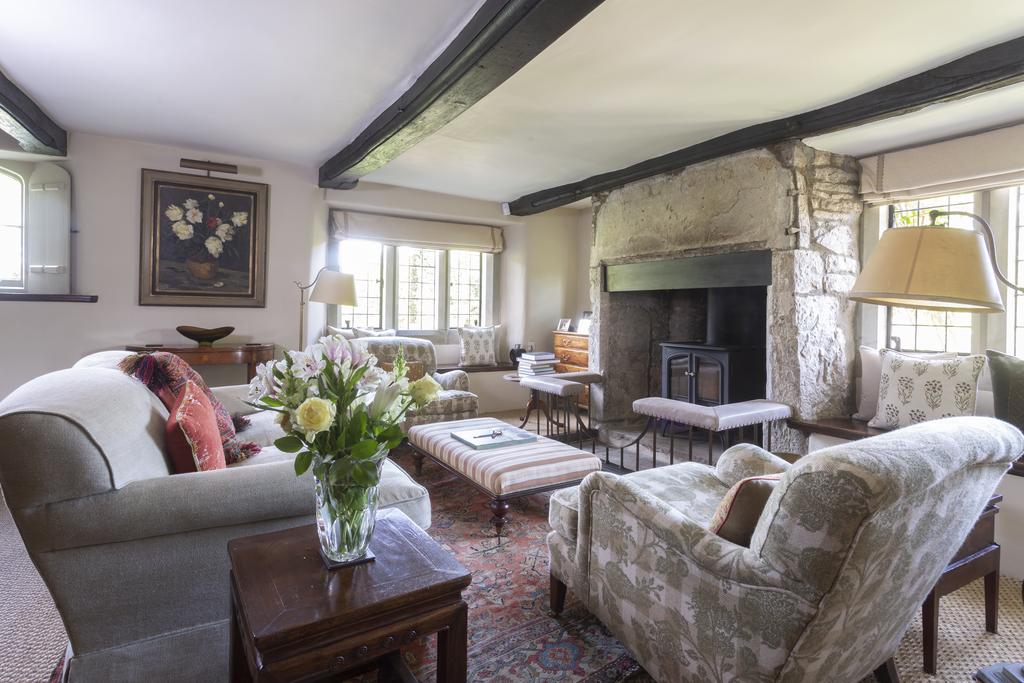 A further renovation took place in the late 1980s/early 1990s, before its current owner, Tim Hely Hutchinson, embarked on a full restoration and improvement programme between October 2010 and the spring of 2013. 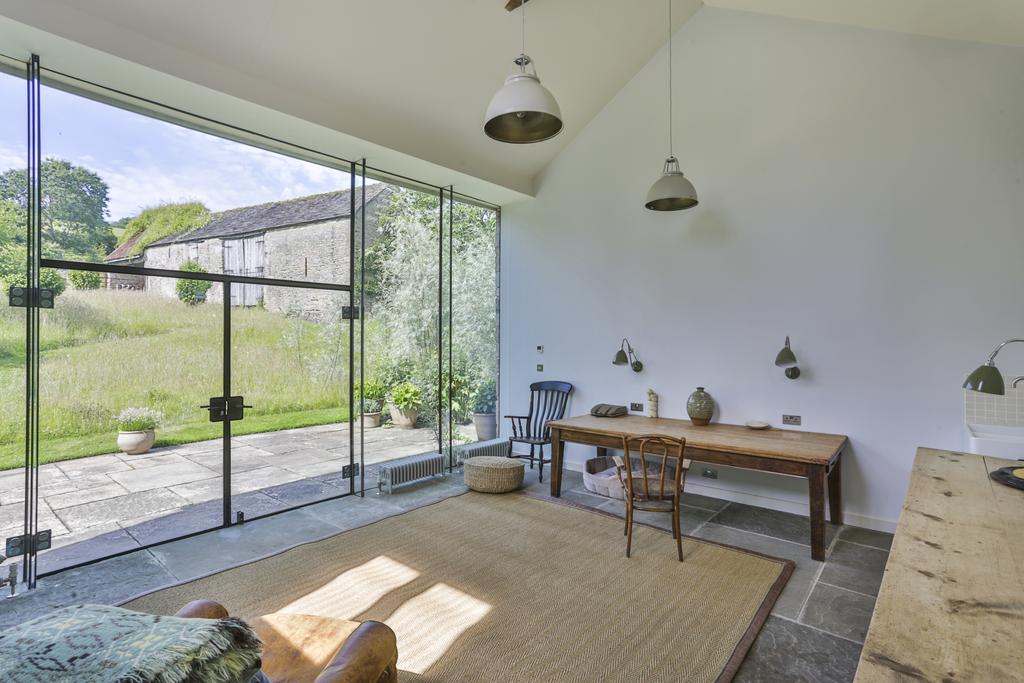 A holistic approach to the renovation saw the restoration of the house and garden as a single ‘living project’, with the building works direc-ted by the architect, John McCall, and the creation of the formal and informal gardens an inspired collaboration between Mr Hely Hutchinson’s partner, garden designer Sean Swallow, and landscape architect Max Askew. 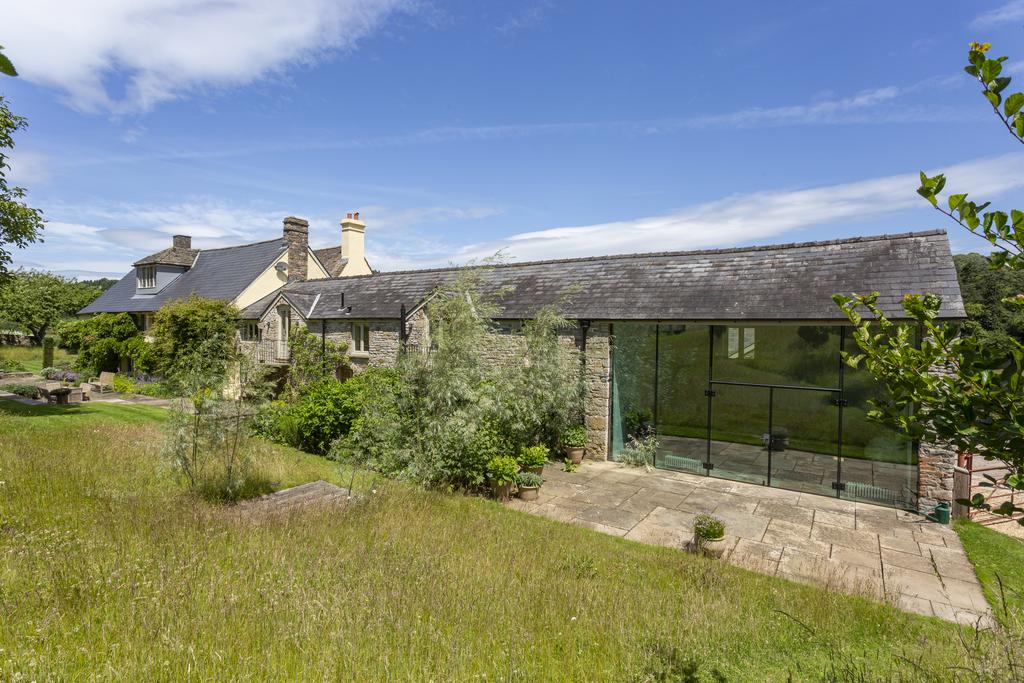 Hundreds of tons of earth were moved to create the gardens and allow more light into the interior. The house, comprising two parallel ranges linked by a central corridor, was completely re-roofed, with private water and drainage systems renewed, new bathrooms and kitchen installed, and windows replaced or restored. 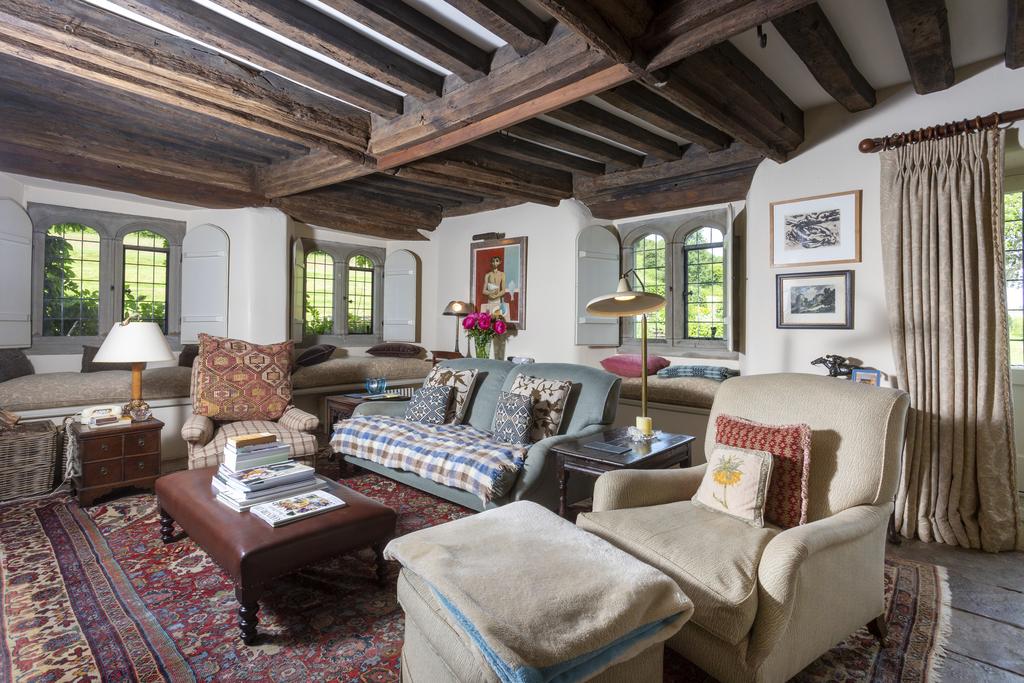 The list of repairs, alterations and additions is encyclopaedic, the end result a remarkable blend of architectural integrity, historic character and discreet innovation.

Newland is on the market with Knight Frank at a guide price of £2.5 million — see more pictures and details.