Tysoe Manor has gone through tumultuous upheaval during its 600-plus years of existence. Today, more change beckons as it comes to the market — Penny Churchill investigates.

War, not peace, has been a defining event in the annals of historic, Grade II*-listed Tysoe Manor, which stands on the western edge of the village of Tysoe at the foot of the Edge Hill escarpment in south Warwickshire. It’s for sale through Strutt & Parker in Moreton-in-Marsh at an asking price of £2.75m.

The oldest parts of the house are over 600 years old, but Tysoe Manor has been well maintained and modernised by recent owners. It stands in 11½ acres of beautifully designed gardens and grounds that include a tennis court and swimming pool. 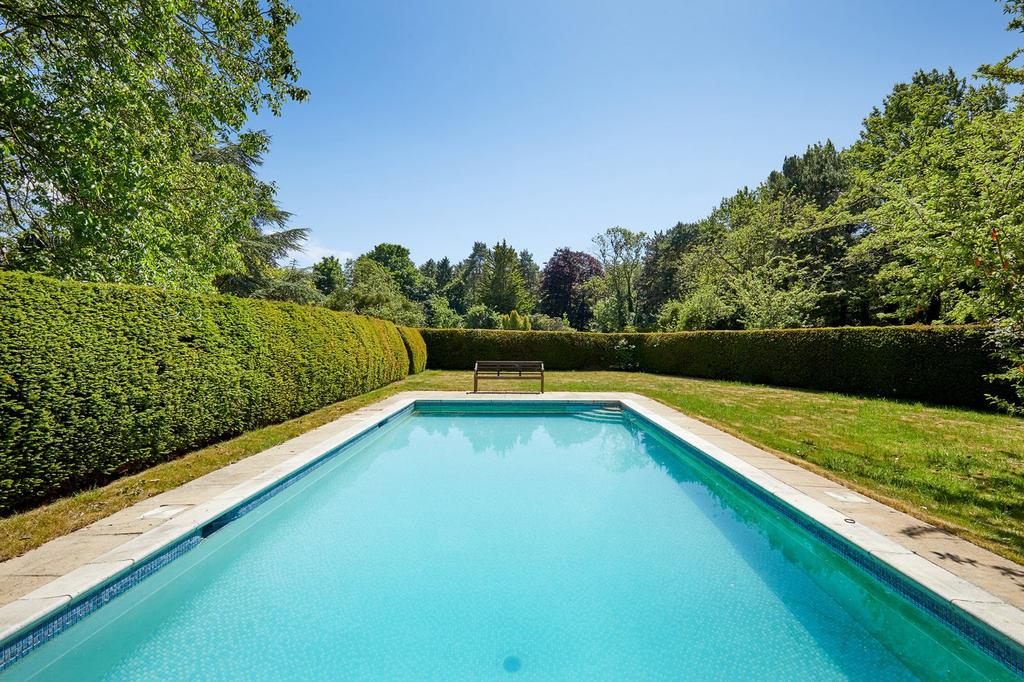 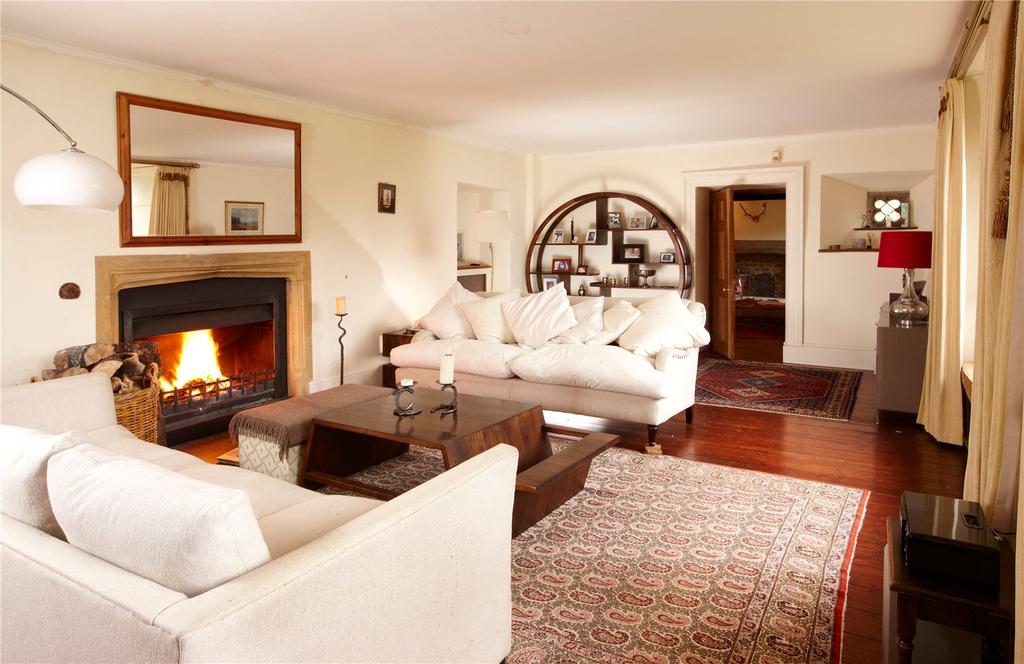 Tysoe Manor is close to the site of the battle between Parliamentarians and Royalists at the start of the English Civil War. Local folklore has it that Sunday service was in progress in Tysoe on the evening of October 23, 1642, when the rival artillery made the evening hideous with its roar, and ‘the parish clerk, hearing the sound of guns, cried to the parson, ‘Ad damn ‘em: they’re at it’, and rushed from the church followed by parson and people’.

Since then, the imposing medieval manor house, which dates from the 14th century with 17th- and 20th-century additions, has enjoyed long periods of relative tranquillity — apart from the Civil War period, when it was taken over by Cromwell’s army.

It was returned to its owners, the Compton family of Compton Wynyates, also in Warwickshire, at the Restoration. The middle section of the house was added in about 1670, with the next section being built in about 1720. The Comptons sold Tysoe Manor after the First World War, after which the entire east-facing wing was added.

Tysoe Manor is for sale through Strutt & Parker in Moreton-in-Marsh at an asking price of £2.75m — see more pictures and details.