This picture-perfect cottage has been lovingly restored by owners who've been here 25 year. James Fisher reports.

The prettily-named Chestnuts began its life back in the 16th century as two cottages, before being converted into a large village house in the early 20th century.

Since then, it’s been extended further, and the Grade II-listed home, set in the village of West Malling, is a hive of historical features presented to an outstandingly high standard. It’s now on the market with Knight Frank at £1.495 million. 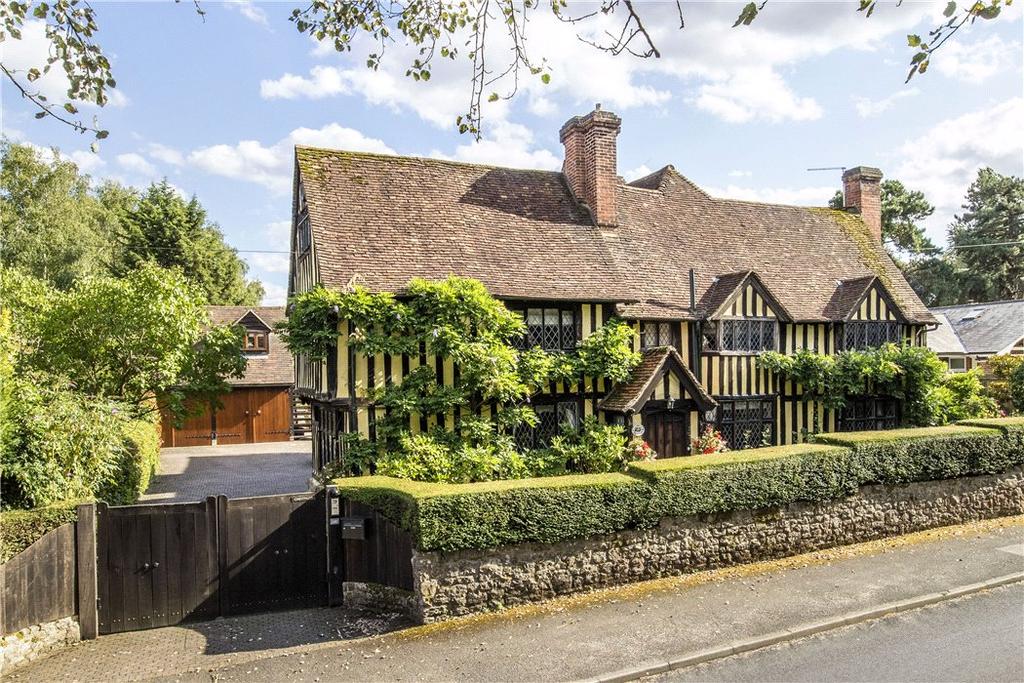 Throughout the home there are modern comforts juxtaposed against period fittings, such as inglenook fireplaces, exposed beams and even original bread oven — though we’d guess that it’s not still in service, which would have been useful, in these days of people baking their own. 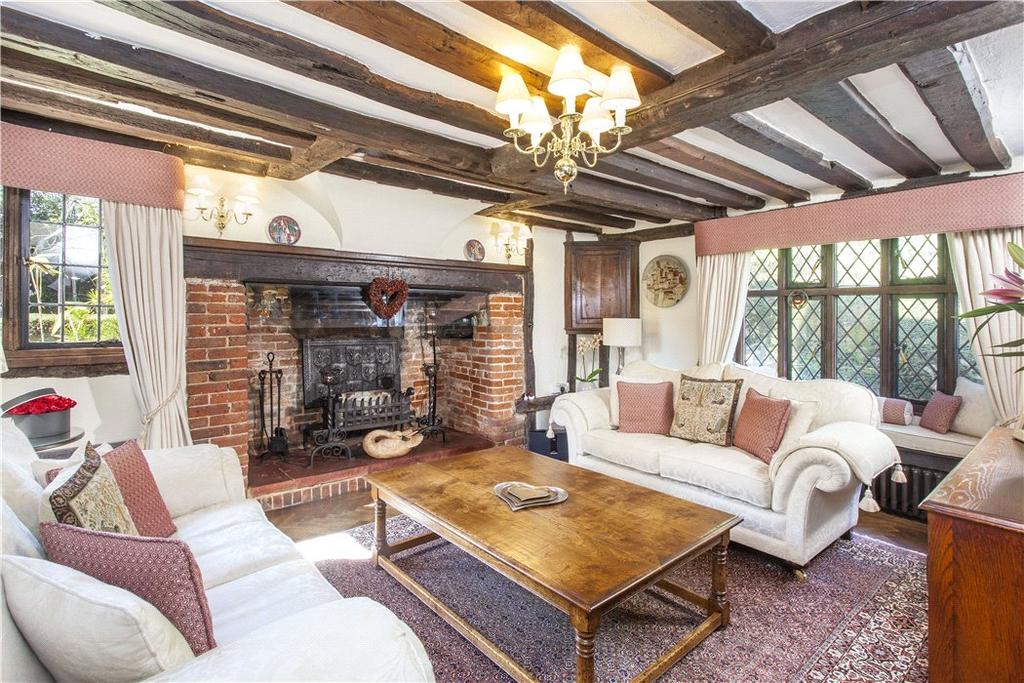 Thus it is that there is a modern kitchen with Aga, in which every corner looks clean and swish, which leads through to a orangery/dining area with French windows overlooking the gardens. 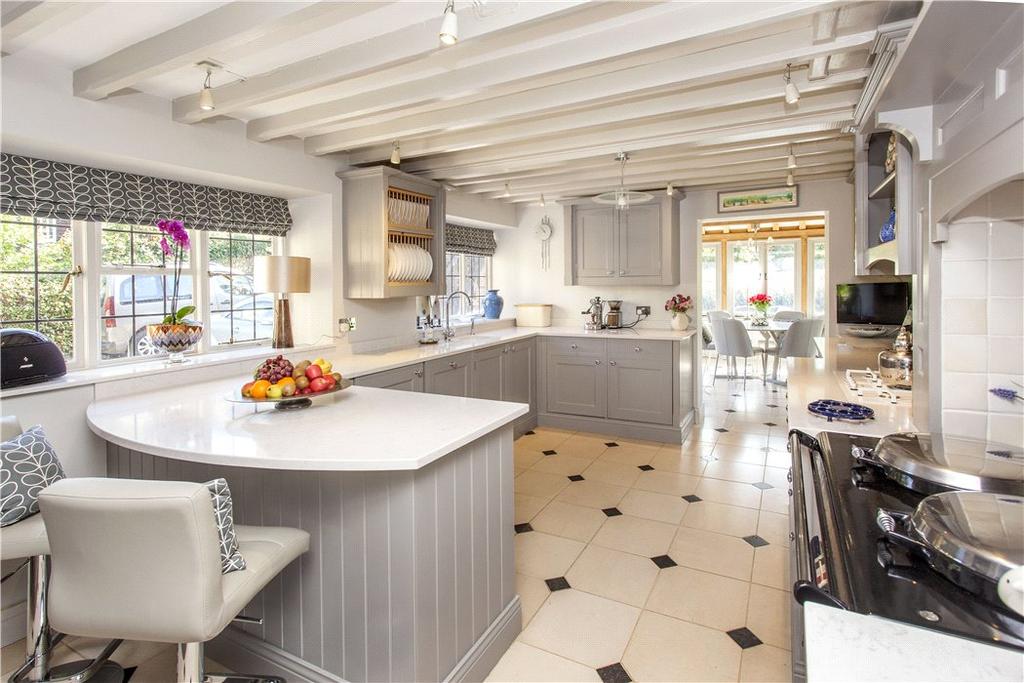 And on the same theme, the bedrooms mix a bit of old and new — with a healthy dollop of whimsy thrown in. One of the bedrooms is an extraordinary, double-height room with original beams framing the steeply pitched ceiling, and a four-poster bed beneath. 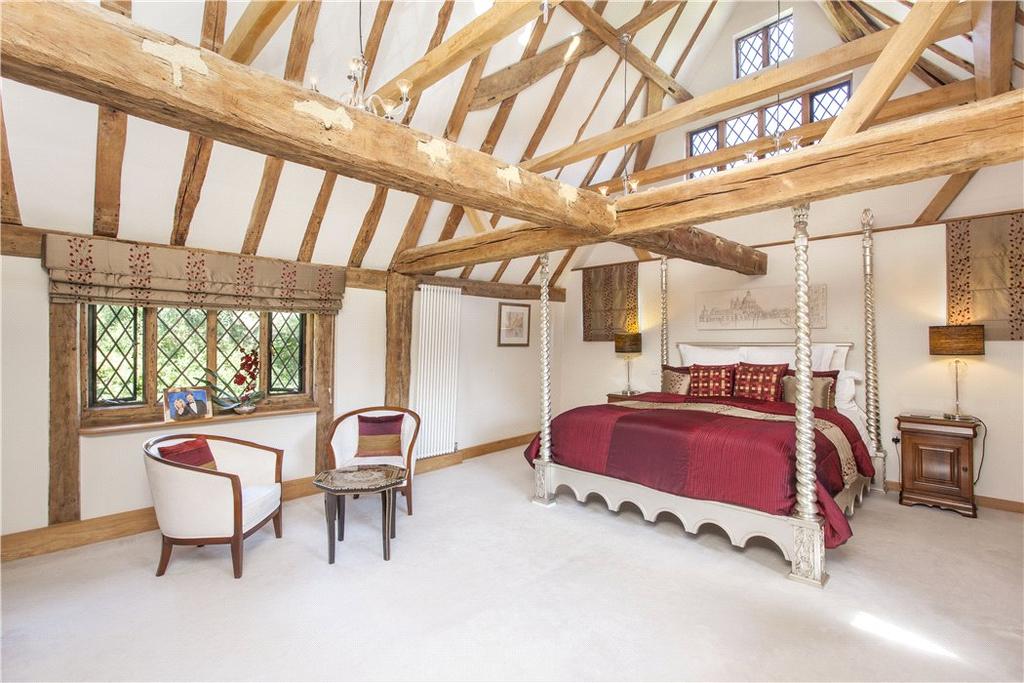 There are three further bedrooms in the main house — including one on the second floor — plus one more above the barn/garage, and two bathrooms. 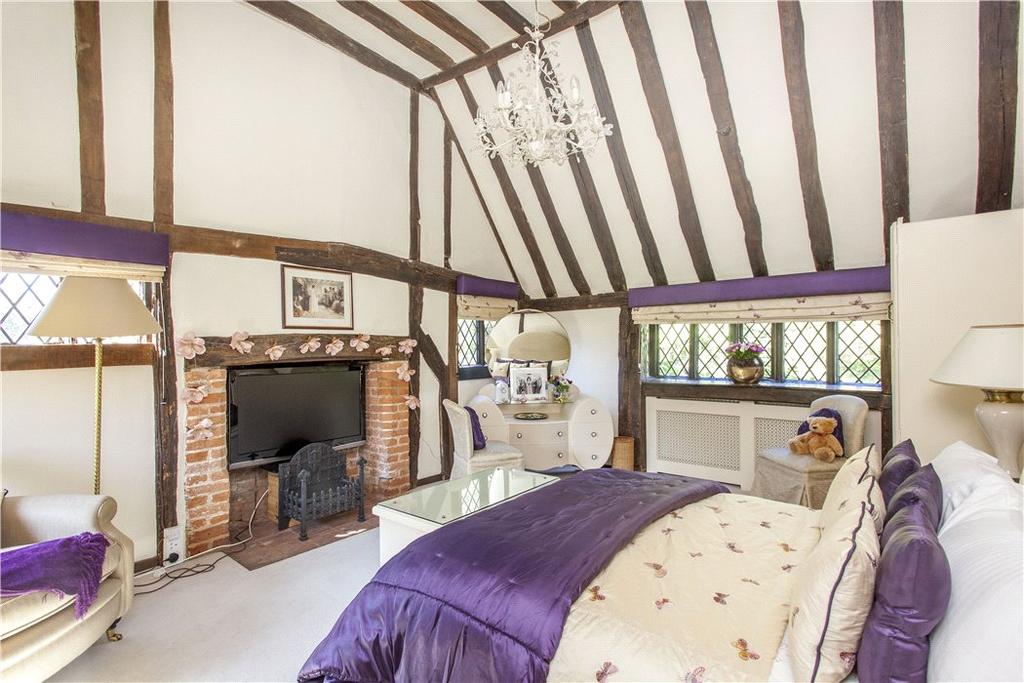 The gardens are ruthlessly formal, with well-manicured beds framed by box hedging interspersed throughout the lawned areas. There is even an area of intricate topiary with a sculpture centrepiece, while a pretty summerhouse beneath the trees offers a lovely, shady spot. 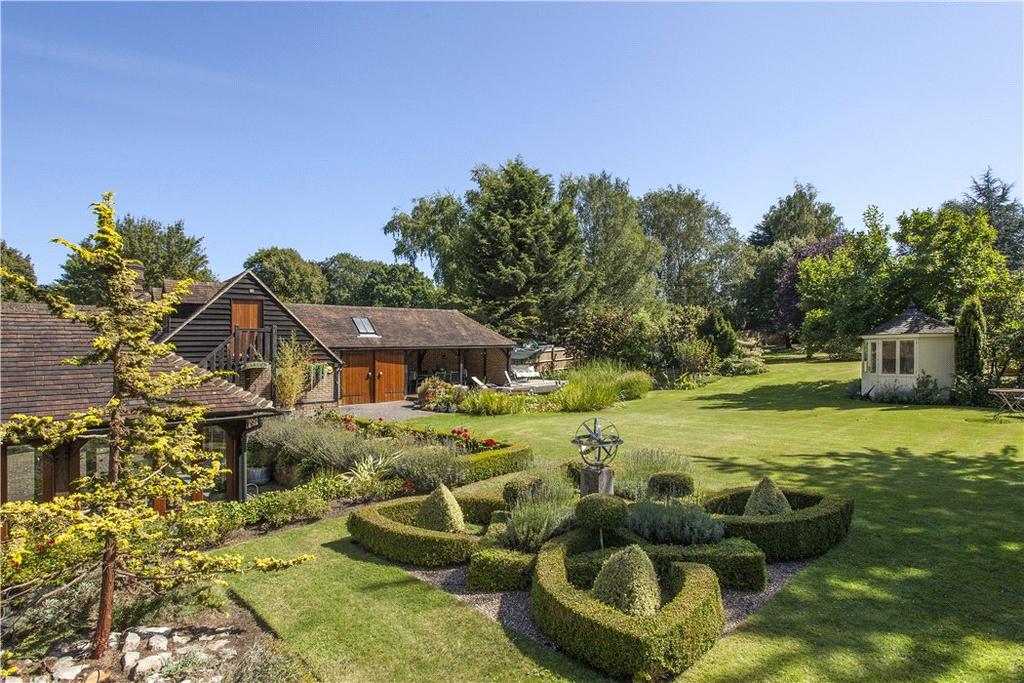 Finally, for those late-summer evenings, a barn with a terrace overlooking a small pond offers the perfect spot for alfresco dining.

West Malling itself is a half-mile stroll from the house, a pleasant place with restaurants, pubs and independent shops. There is also a station which whisks commuters direct into Victoria Station, while the M20 is a just-close-enough 3.5 miles away.

Chestnuts is for sale via Knight Frank — see more details and pictures.

We take a look at two places which have come to the market in the last few weeks, both of

Beautiful homes in England's biggest county, including a magnificent estate and a stunning conversion.